5 reasons why baking is good for your mental health

The UK has a major problem – we’re really lonely. In fact, according to the Campaign To End Loneliness, nine million people in the UK identify as feeling often, or always, lonely.

With the extension of the national lockdown and social distancing in full force, mental health has become a hot topic on the airwaves and is a real and acute issue that many of us are facing, some for the very first time.

Therapy can come in many forms – and one of them is, for sure, sponge-based. Here’s why… 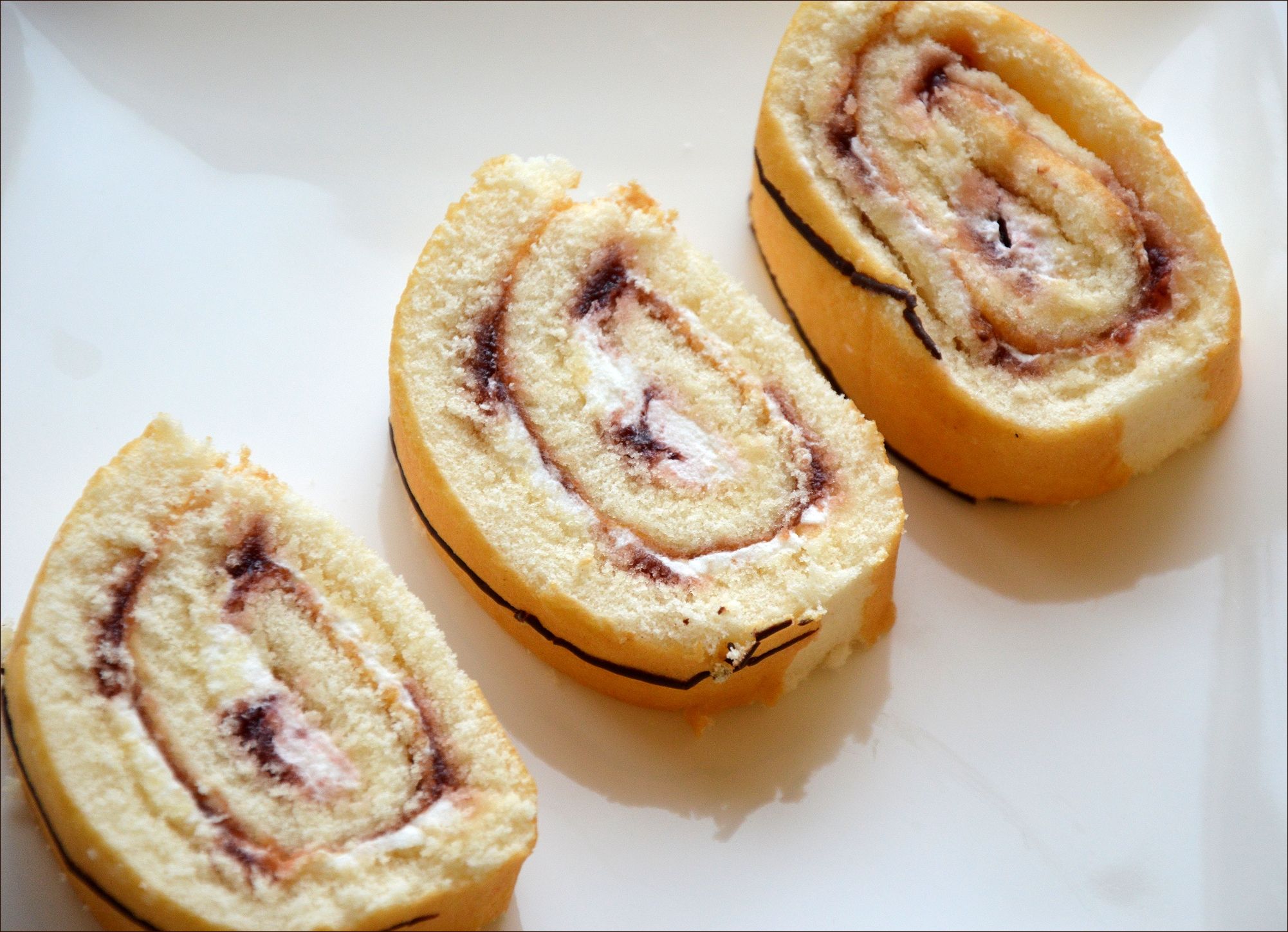 From the measuring out of ingredients to perfecting that swirl in the icing, making a cake is a very focused activity. It only takes one look at the Great British Bake Off contestants when they get in the zone to know that.

Decoration takes concentration and a steady hand, and the science and precision involved with baking a cake brings about a similar heightened-attention. When you’re measuring out flour, watching the scales go gently to the exact amount, you’re right in that moment. When you’re making sure the oven is just the perfect temperature, and when you’re piping some icing onto the finished creation, you’ll find your mind is totally focused on that task.

Also, when your hands are covered in flour and butter, there’s no chance of grabbing your phone and scrolling endlessly, mindlessly, in a social media hole. And even when you’re eating a slice, if you do so slowly and calmly, it can be a mindful experience, too.

The joy of trying – and sharing

Sharing food, specifically cake, can give you a real sense of pride and happiness, as you know you’re feeding and (hopefully) pleasing those you love. If you’ve baked a cake for a special occasion, or someone’s particular favourite, there’s an added glow there, too. even if that sharing is in our new virtual worlds.

Trying a particular bake for the first time can be daunting, but when it comes out of the oven, the feeling of success is hard to beat. And roping in family members, over the likes of Zoom, means learning something new together, and all getting to scoff it afterwards to boot. You could even try a little competition.

It can help tackle depression 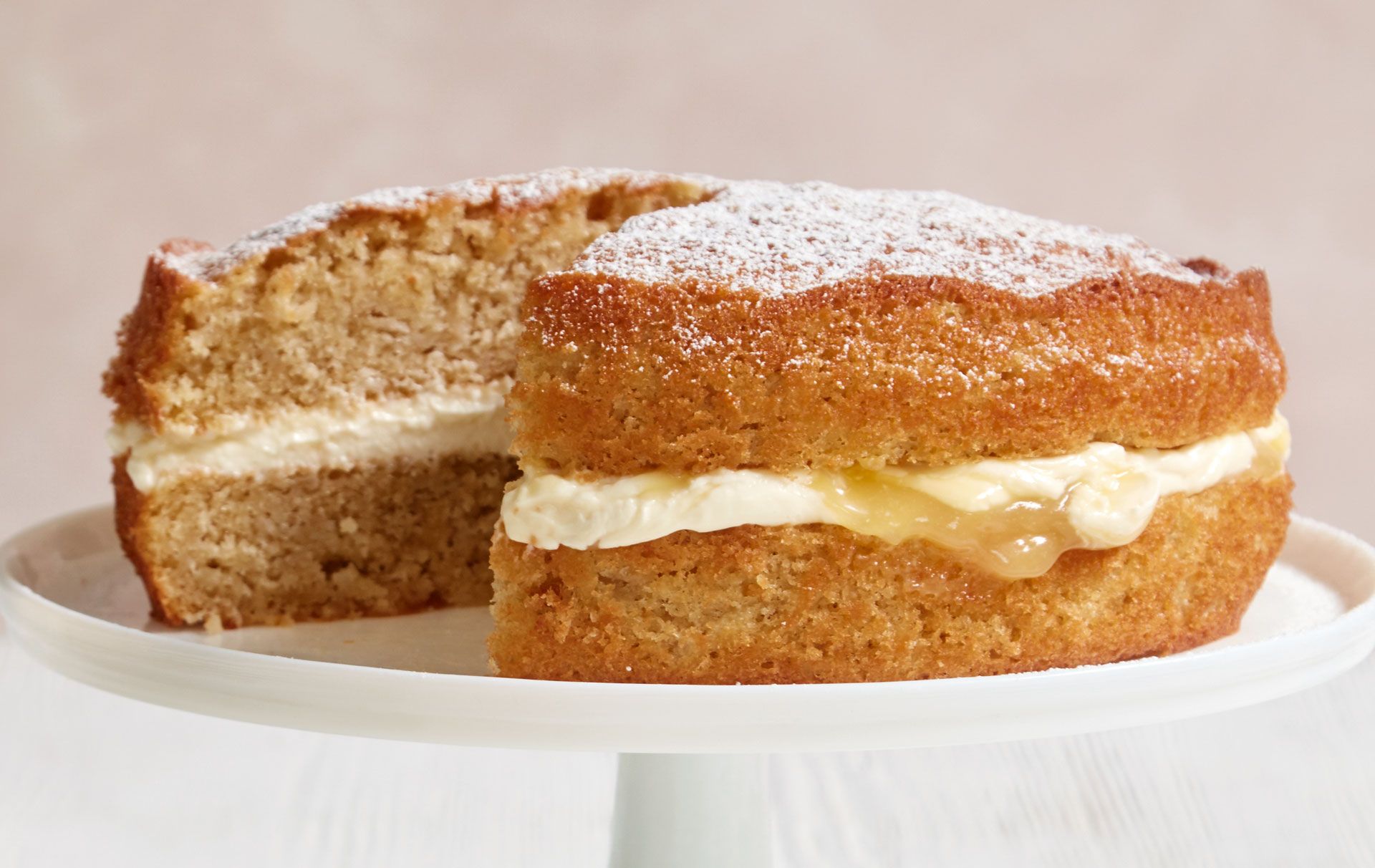 Novelist Marian Keyes released her book Saved by Cake she talked at length about how baking helped her through some darker times, when she couldn’t even bring herself to get out of bed. While former Bake Off winner John Whaite has said baking helped him through his own depression, and initiative Depressed Cake Shop aims to open up mental health discussions through cake.

It gets you moving

Bashing pastry with a rolling pin, making breadcrumbs from butter and flour, keeping your arm steady as you ice… baking is more physical than you might realise. Exercise releases feel-good endorphins, and while baking isn’t quite the same as a half-hour jog, it’s not like sitting on the sofa, either. When you’re suffering with low self-esteem or depression, getting into the kitchen and using your muscles can really help. It gives you a sense of routine, too, as well as purpose and focus. 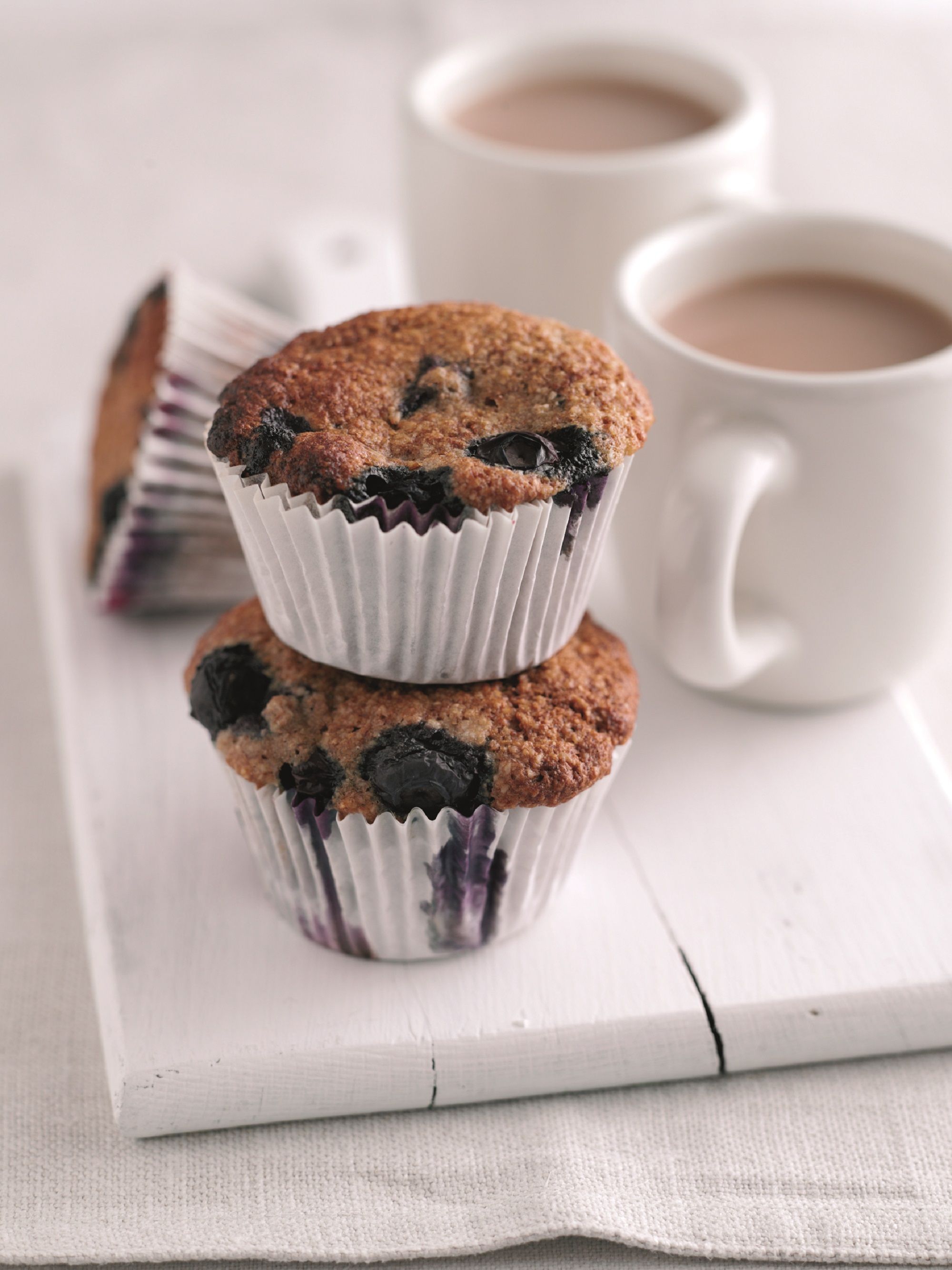 Baking is often about friendship and with our new found skill in traversing the various video conferencing apps, we are able to share not just the baking but the results. How about a virtual slice of cake and a cup of tea with friends – and the support of friends is good for your mental health. Knowing you might have messed up but everyone is there for you is incredibly reassuring, and that slice of cake and cup of tea doesn’t hurt either.