5 ways to get rid of bindweed

Bindweed is one of the most difficult of weeds to eradicate – but there are ways to stop it strangling your plants.

If those telltale tendrils are twisting their way up your plants, chances are bindweed has got a hold in your beds, borders and hedges. And despite the pretty white or pink trumpet-shaped blooms it produces, you really won’t want it strangling your plants.

It’s one of the hardest perennial weeds to eradicate because of its deep roots. If you decide to dig the weed out, you’ll need to be careful as the roots break easily and each piece left in the ground will produce a new plant. 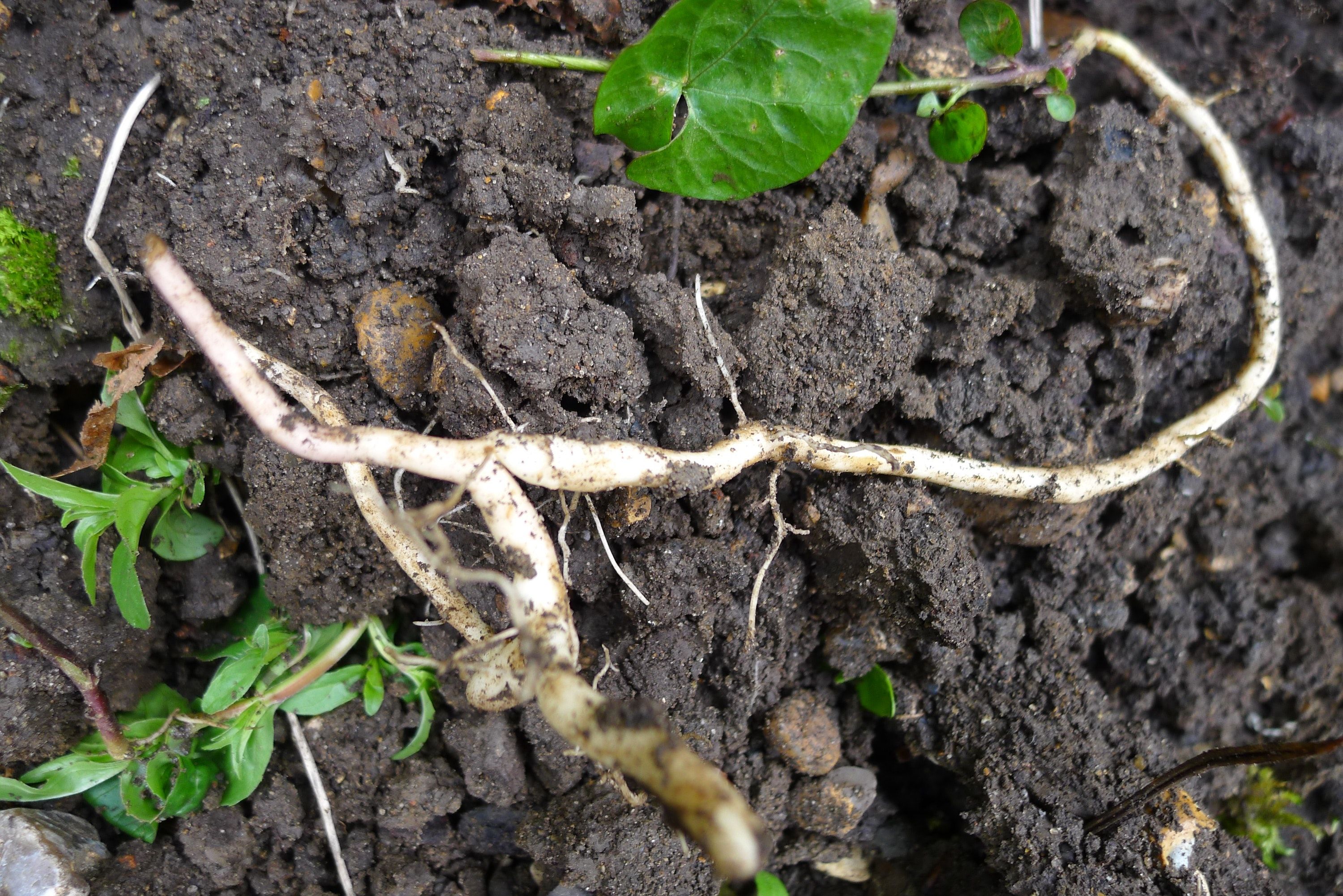 It chokes your plants and can quickly take over whole sections of garden, smothering everything in its path. So how can you tackle it?

Snip off weed at base 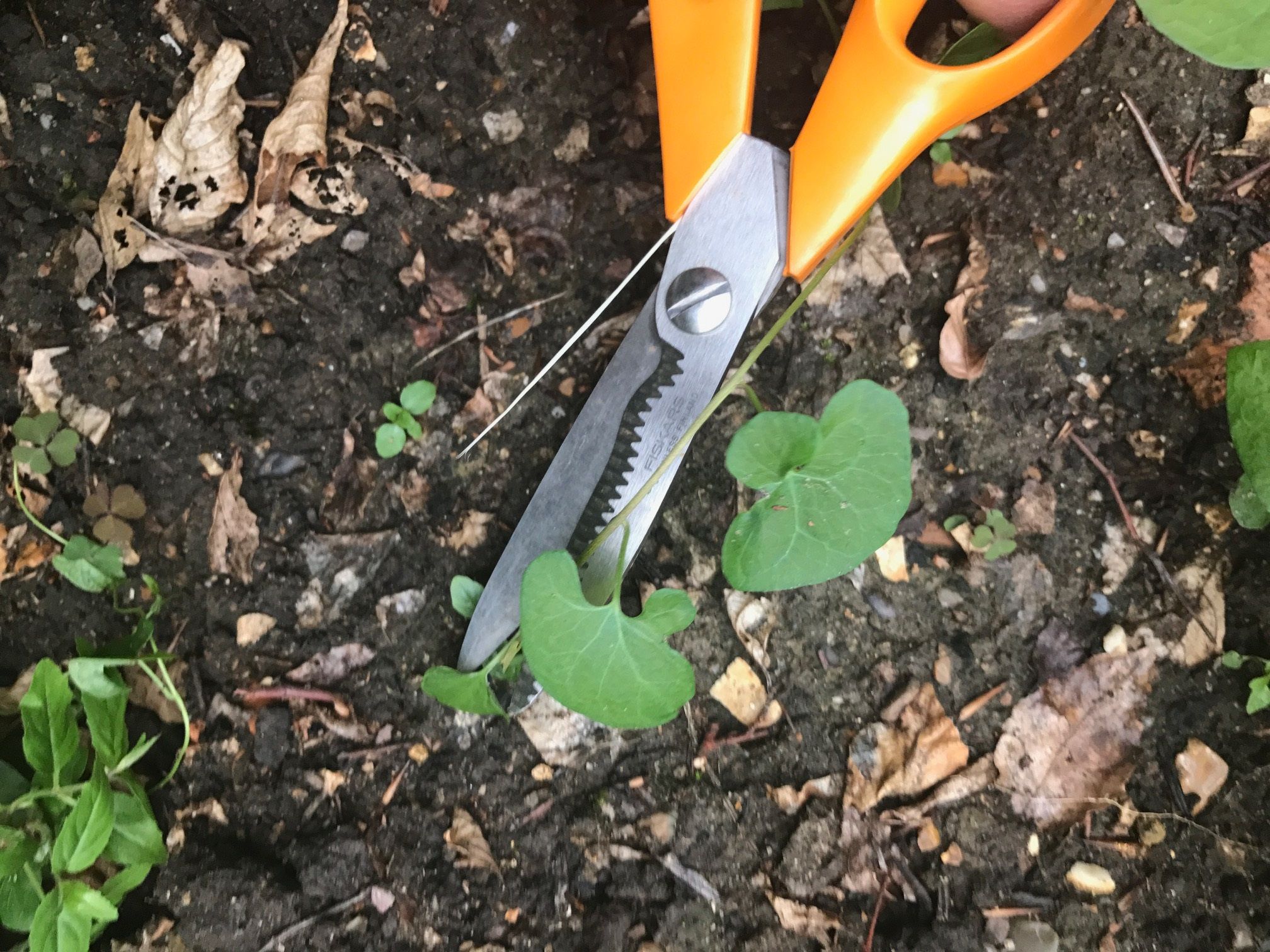 Once you have identified the plant (whose thick white roots run deep and also run horizontally, growing stems and leaves where they surface), see how much of it there is. If you just have a small patch, remove the top growth weekly to weaken and eventually kill the plants. Cut the bindweed at the base with scissors or shears, which will force it to use up its energy reserves in its roots, which will eventually kill it – but you have to do it regularly. 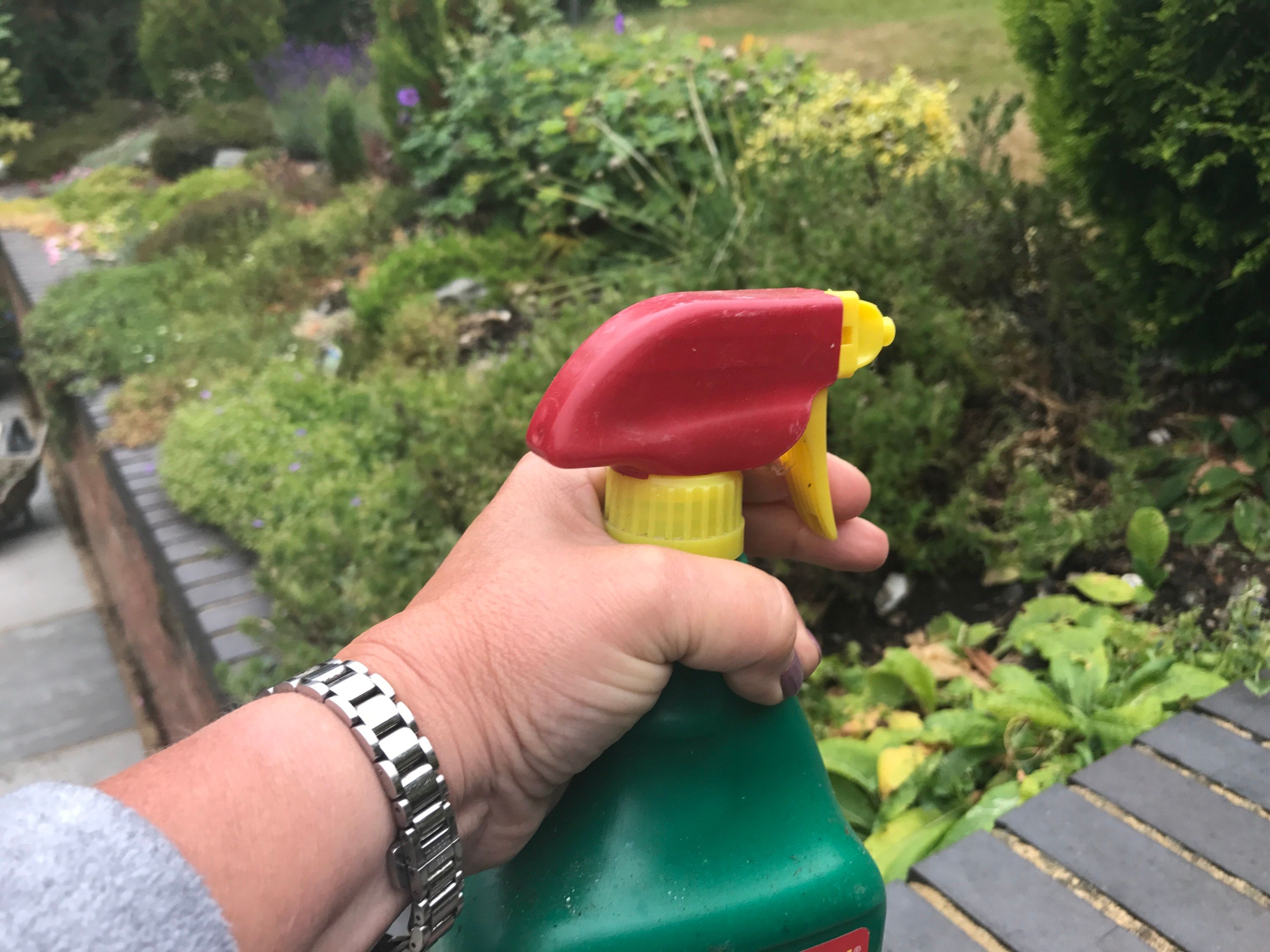 Use a spot weedkiller, taking care not to let it spread on to other plants, preferably a systemic type – glyphosate – which the plants’ leaves will absorb and take down to the roots, killing the whole thing. For maximum effect, do this in early summer when the bindweed is in full growth. Place bamboo canes where you see it to allow it to wind up them, so you can paint the weedkiller on the leaves for maximum effect.

Pour boiling water over it 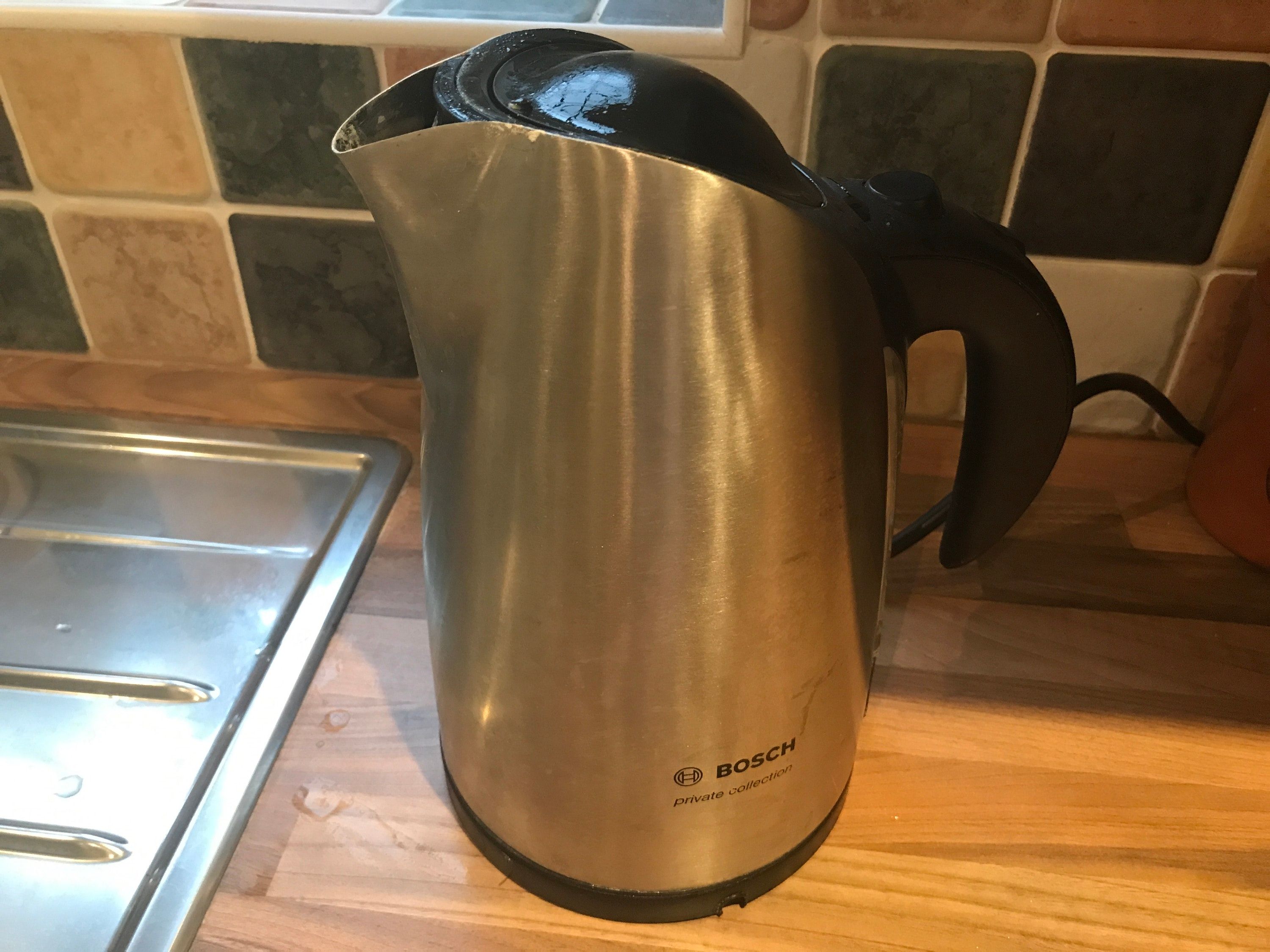 If you don’t want to use weedkiller, pour boiling water over the bindweed and around three inches beyond where it is growing, to kill as much root as possible. You may have to do this regularly until there is no further sign of it. 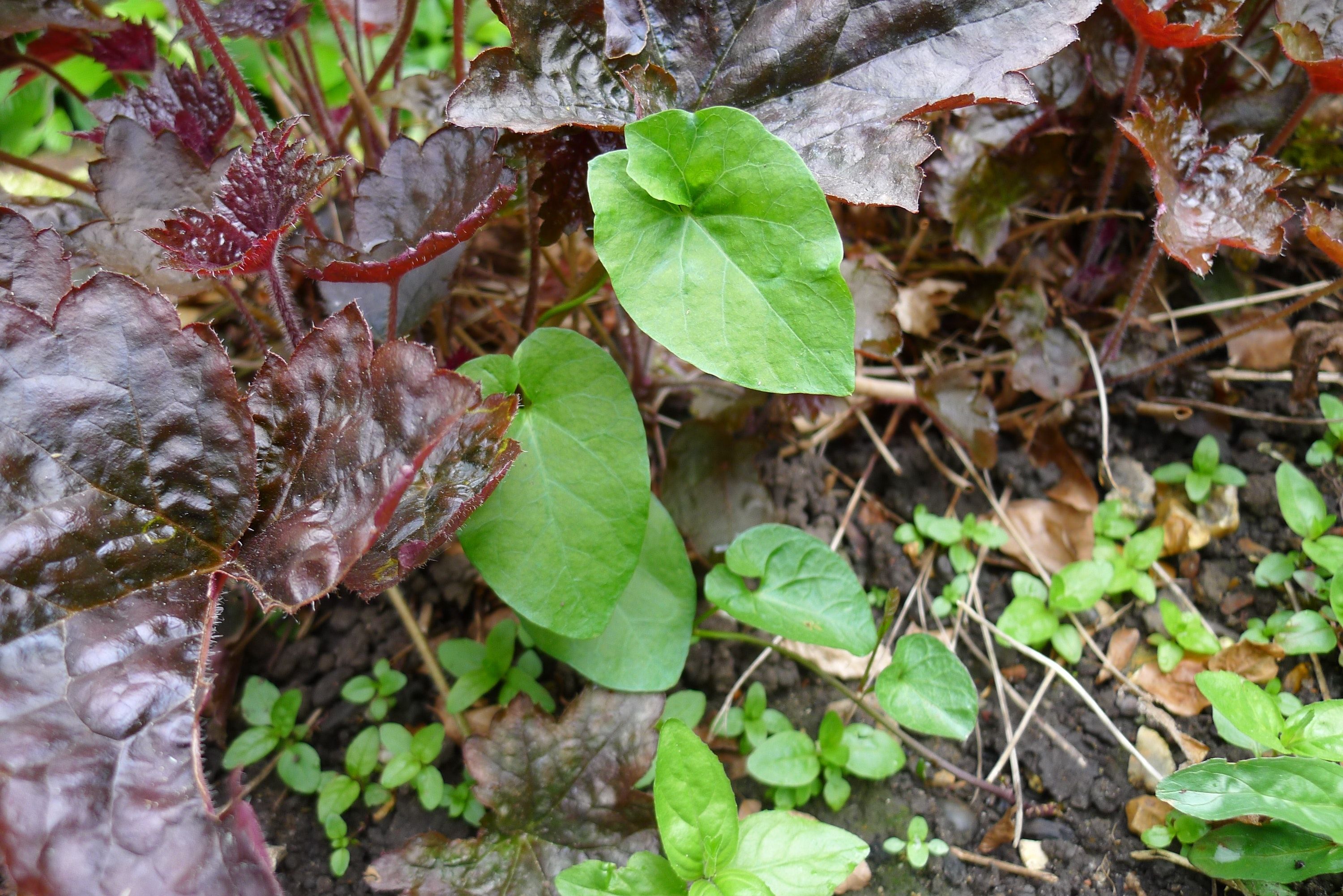 If your plants are engulfed in a mass of bindweed, you’ll have to dig up those you want to save and untangle them from the weeds, making sure you remove any traces of weed roots growing among the roots of the plants themselves, and temporarily pot the plants in compost. Wait several weeks until the weeds are growing strongly, then spray with glyphosate. After a few weeks, all the weeds should have died and it should be safe to replant. 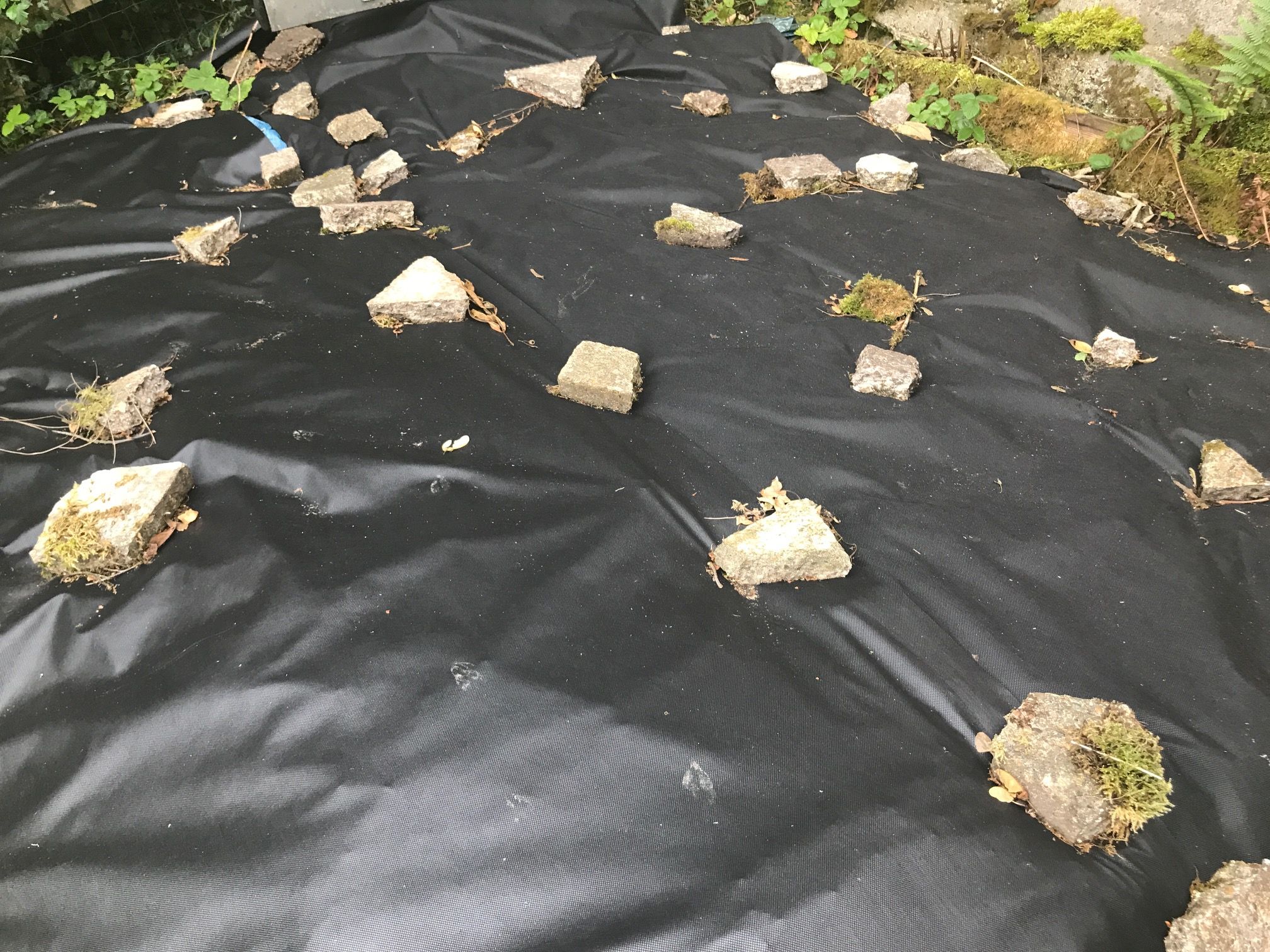 If you garden organically, dig up the plants you want to save, removing weed roots from the plants’ own roots, then cover the whole area with black polythene and leave it for a year.