7 Maltese foodie lessons to live by

Malta is becoming quite the new gourmet short-break destination. Here are its core foodie features…

Malta may be famed for its rocky coastlines, tumultuous history and near constant sunshine, but it’s the archipelago’s food you should be focusing in on.

Always start with garlic and onions 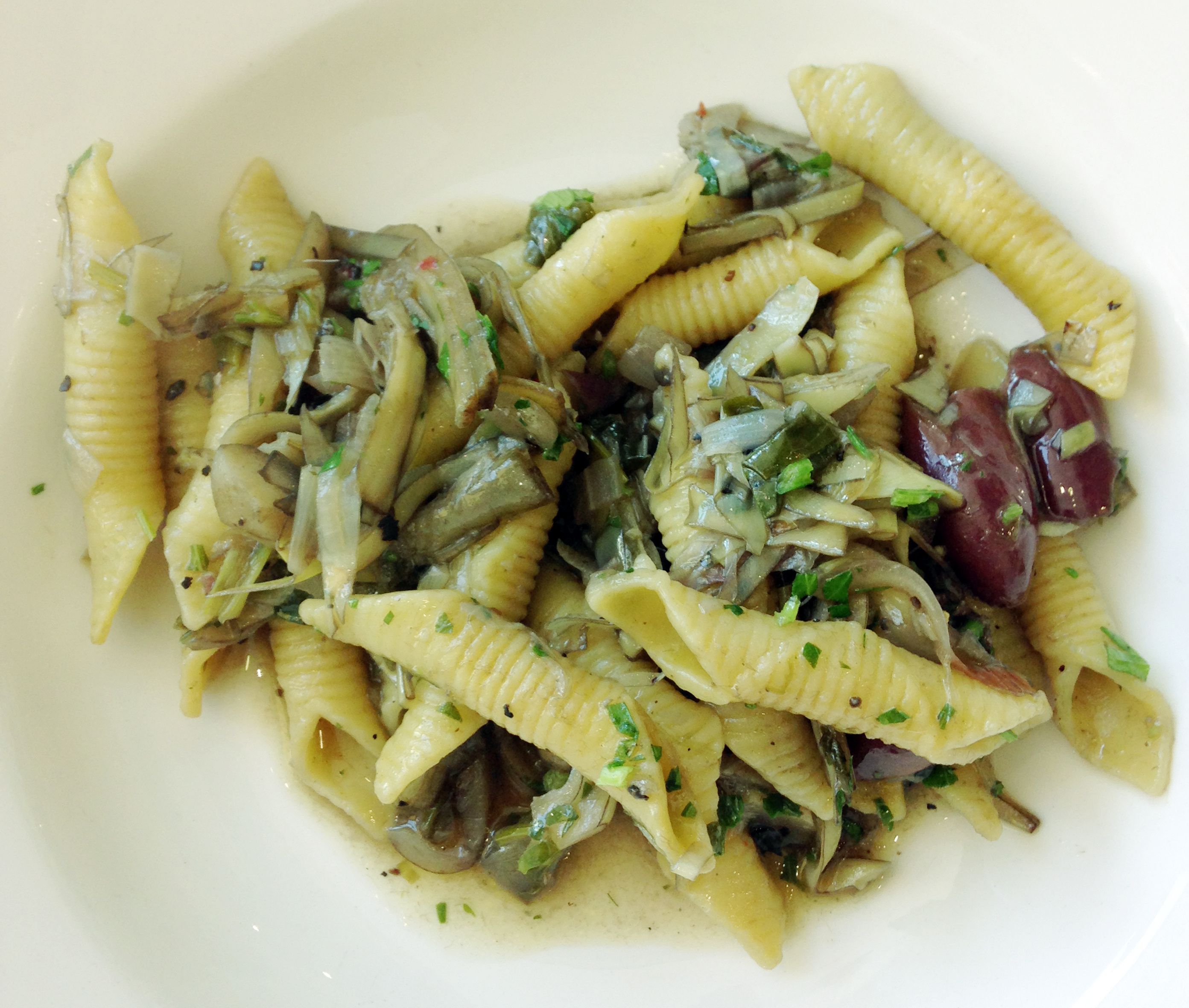 It’s the base for practically every dish, from sausage and cauliflower stews, to bowls of artichoke pasta. Make it sizzle in the pan, and leave it out at your peril.

Eat all of the cheese

Largely, the cheese of choice in Malta is sheep and goat’s cheese, served fresh and wobbling in white mounds, or air dried and marinated in chilli and olive oil. For the full Maltese experience though, you’re best off eating it dried and doused in white wine and black pepper. When you’re not chomping on ricotta stuffed pastizzi pastries, that is.

Malta is famed for its signature rabbit dishes, and at Ta’Philip on Gozo, it’s something of an art. The head chef won’t divulge all the secrets of the kitchen’s rabbit recipe, but ask nicely and they’ll show you how to sear jointed rabbits over a high heat before scattering them with outrageous handfuls of Gozo salt (more of which later) and pepper. Then, in quick succession: puréed garlic, spices, herbs, diced onion, tomato paste, red wine and a deluge of boiling water, before the rabbits are left to stew in the juices for three meltingly flavour-imparting hours.

Your salt must come from Gozo 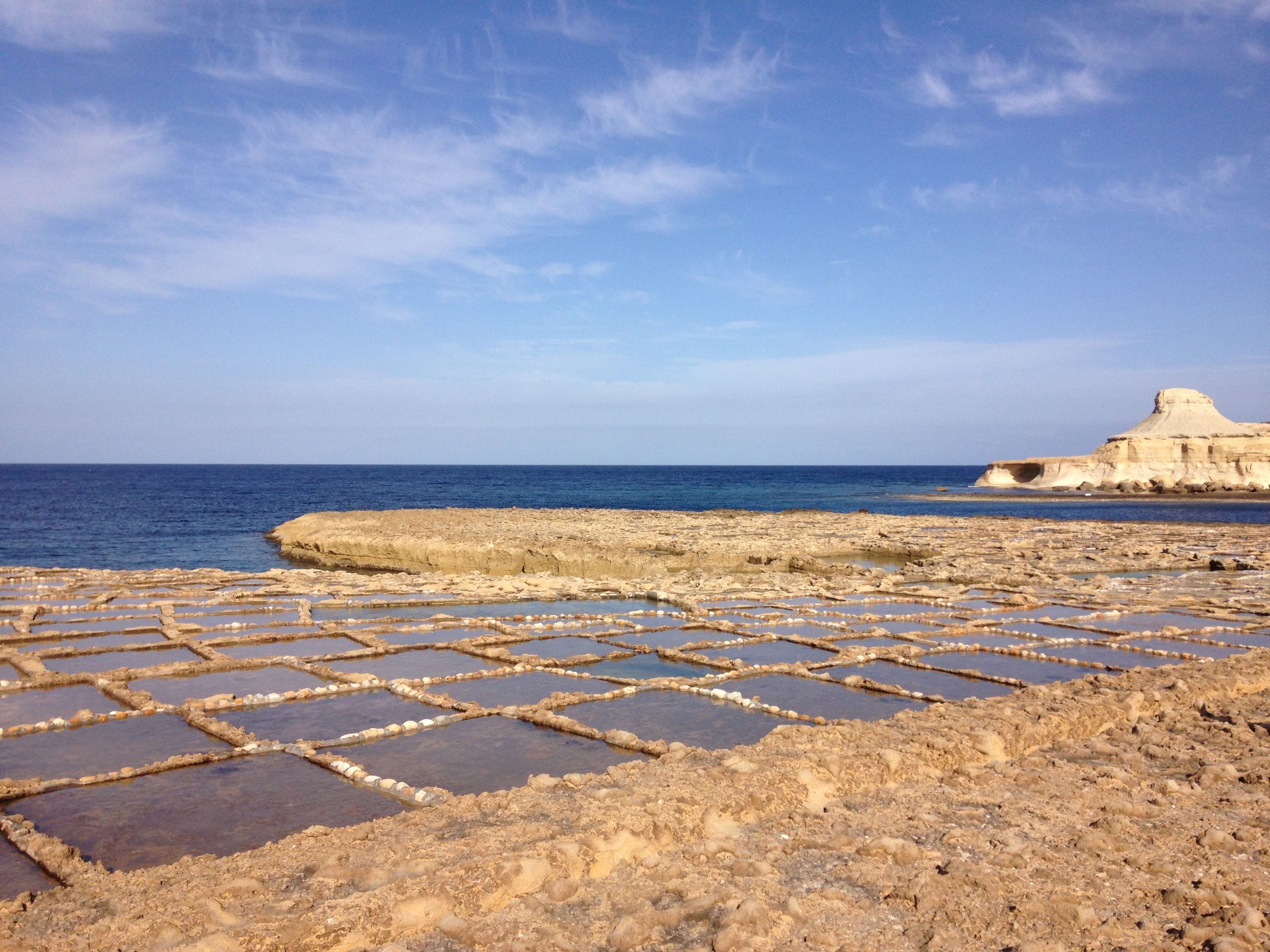 Wherever you eat, the chances are the salt on the table and in the food – crystalline handfuls of it – will come from Gozo’s Qbajjar salt pans. It’s a beautiful, if otherworldly, network of rectangular salt fields, dating back to Roman times, which are manned by hand by the Cini family.

Malta is in the Mediterranean after all, so olive oil should be a given. However, it’s only in recent years that the archipelago’s olive oil – which is particularly peppery – has become a thing to be proud of. A history of invaders using the island for sheep farming and cotton fields meant that many of its indigenous olive trees were ripped out, but now they’re making a serious comeback.

Be adventurous at the fish market

On Sunday mornings, there’s an incredible market along the harbour side at fishing village of Marsaxlokk in the south-east of Malta. There, instead of people umm-ing and ahh-ing over salmon fillets and mussels, the fishermen’s wives – who run small stalls by the water’s edge – are hawking soft-bellied baby sharks, fish heads and eels… 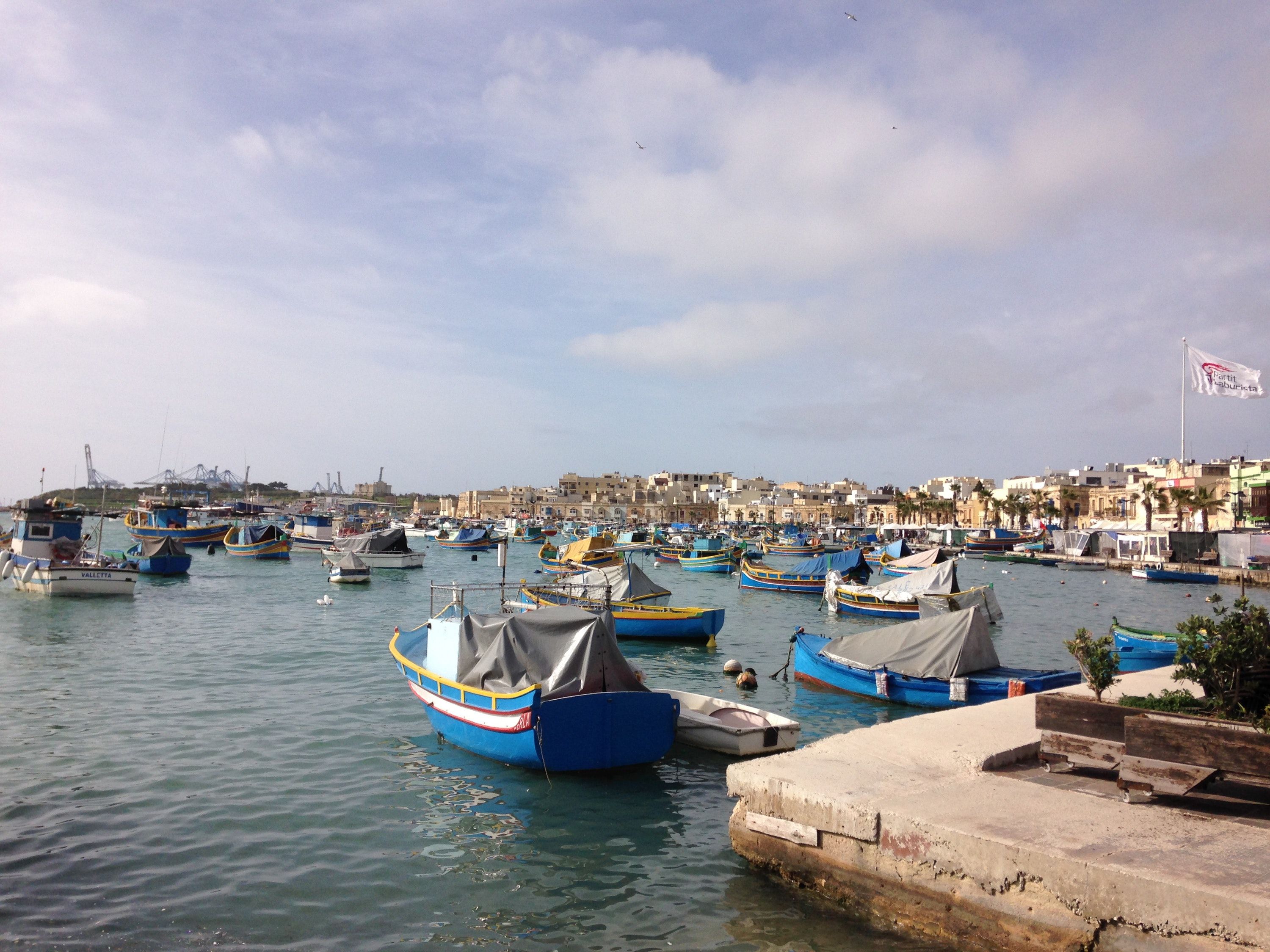 The provenance of your honey is important

There’s only one guy to buy honey from in Malta, and that’s beekeeper Arnold. He has 180 bee colonies and 66 years of experience making his honey, and is more than happy to share his expertise. Contact the Maltese tourist board to arrange to meet him and his bees. Or just pick up a jar of his honey from Maltese supermarkets.

Ella Walker was a guest of the Maltese tourist board.