7 real messages on old postcards that will make you smile

Fall in love with writing again, with these funny postcards from the past.

Remember when… we used to write postcards on holiday? If you still do, well done for upholding the tradition. And if you don’t, we can only assume you now use social media to boast about your travels instead, like the rest of us.

For those whose diligent postcard writing has now become a suncream-splodged memory, of scribbling ‘wish you were here’ on the back of a highly-varnished version of a wet week in Wales, there’s reminiscing to be had in Tom Jackson’s Postcard From The Past twitter account, which boasts just over 82k followers, and has now become a book.

Each of avid collector Tom’s tweets features a picture of a real postcard, with a line taken from the message scrawled on the back. As Curious Incident Of The Dog In The Night-Time author Mark Haddon notes in his intro to the book, “There’s smut, but seldom outright vulgarity. There’s poetry. There’s sadness but only by implication…

“There is a dogged refusal to be greatly impressed. Best of all are those cards with the most minimal of messages, which open like tiny windows onto the panorama of a human life.”

Unlike our many Instagram posts of hot dog legs and cocktails in the sun, there’s no glossing over the truth here, as holidays are met in all their imperfect glory.

These seven, taken from the book, should raise a smile – and could even inspire you to dip your toe into postcard sending again… 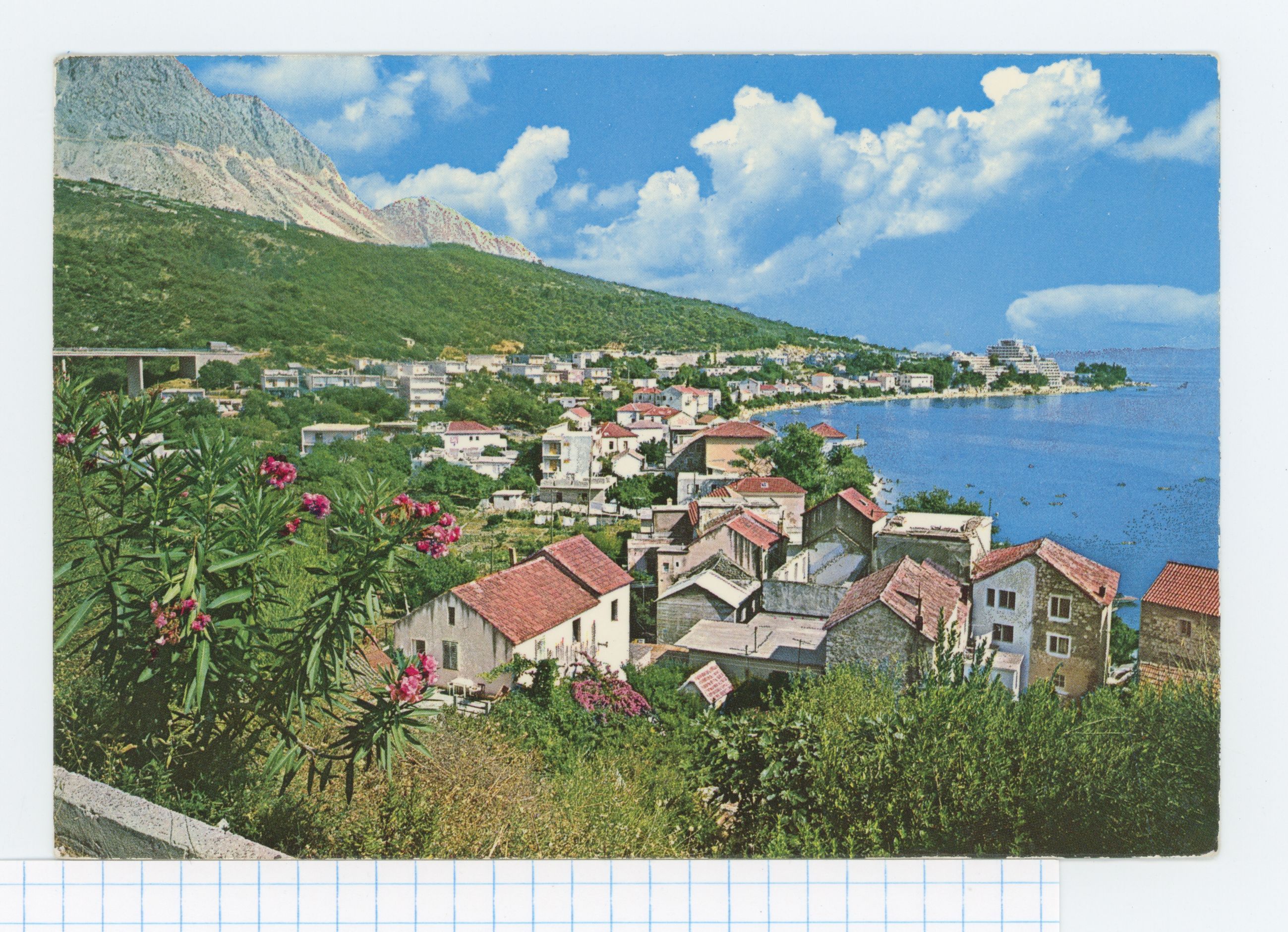 Sent from: Podgora, Croatia, a small touristy town south of Split on the Adriatic coast, which has five hotels and four times as many beds as inhabitants. Best line from the card: “Hope you have some luck at you know what.” 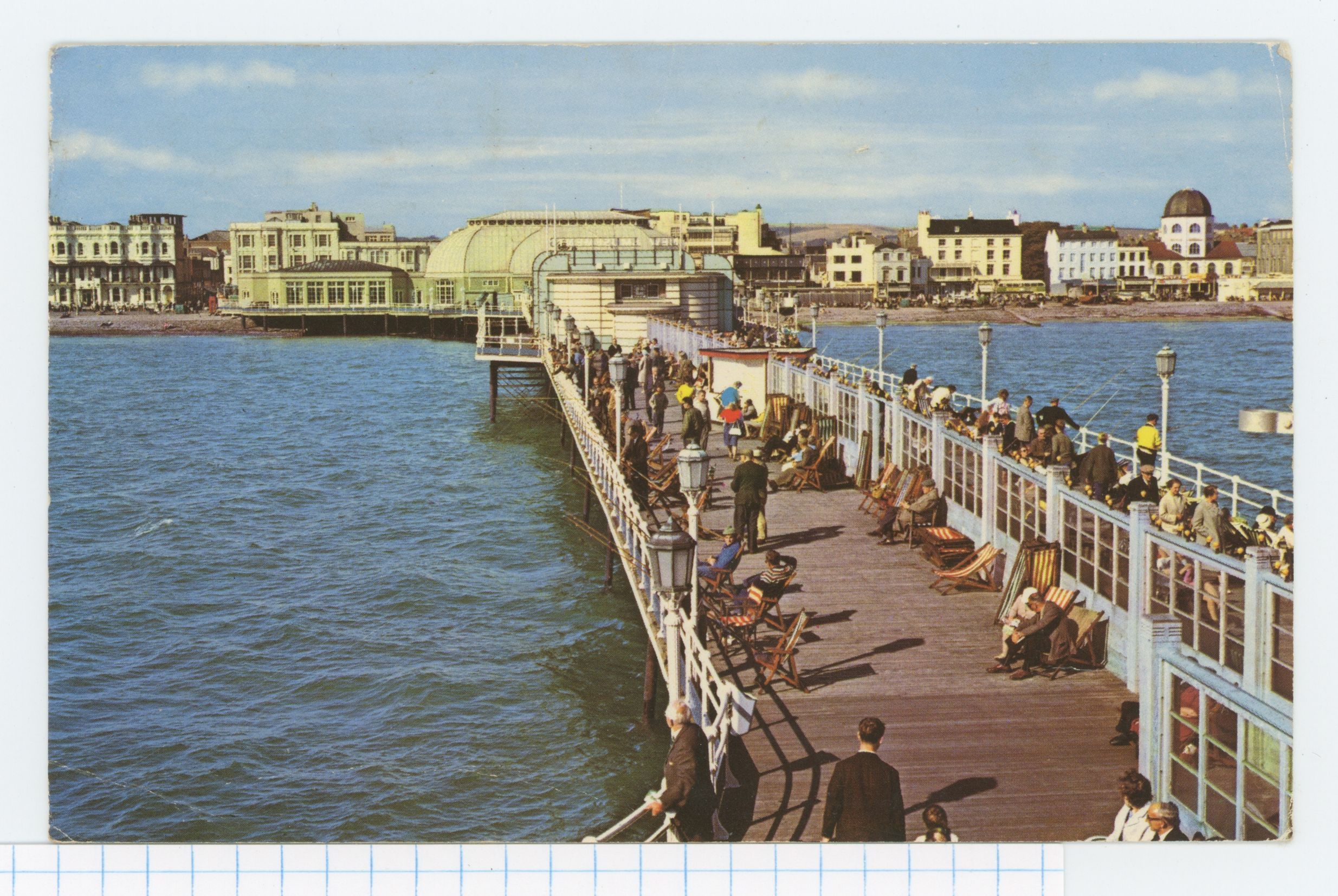 Sent from: Worthing, Sussex, a seaside town west of Brighton, where Harold Pinter and Oscar Wilde once lived and worked. Best line from the card: “Seen any mullet at the fishmongers recently?” 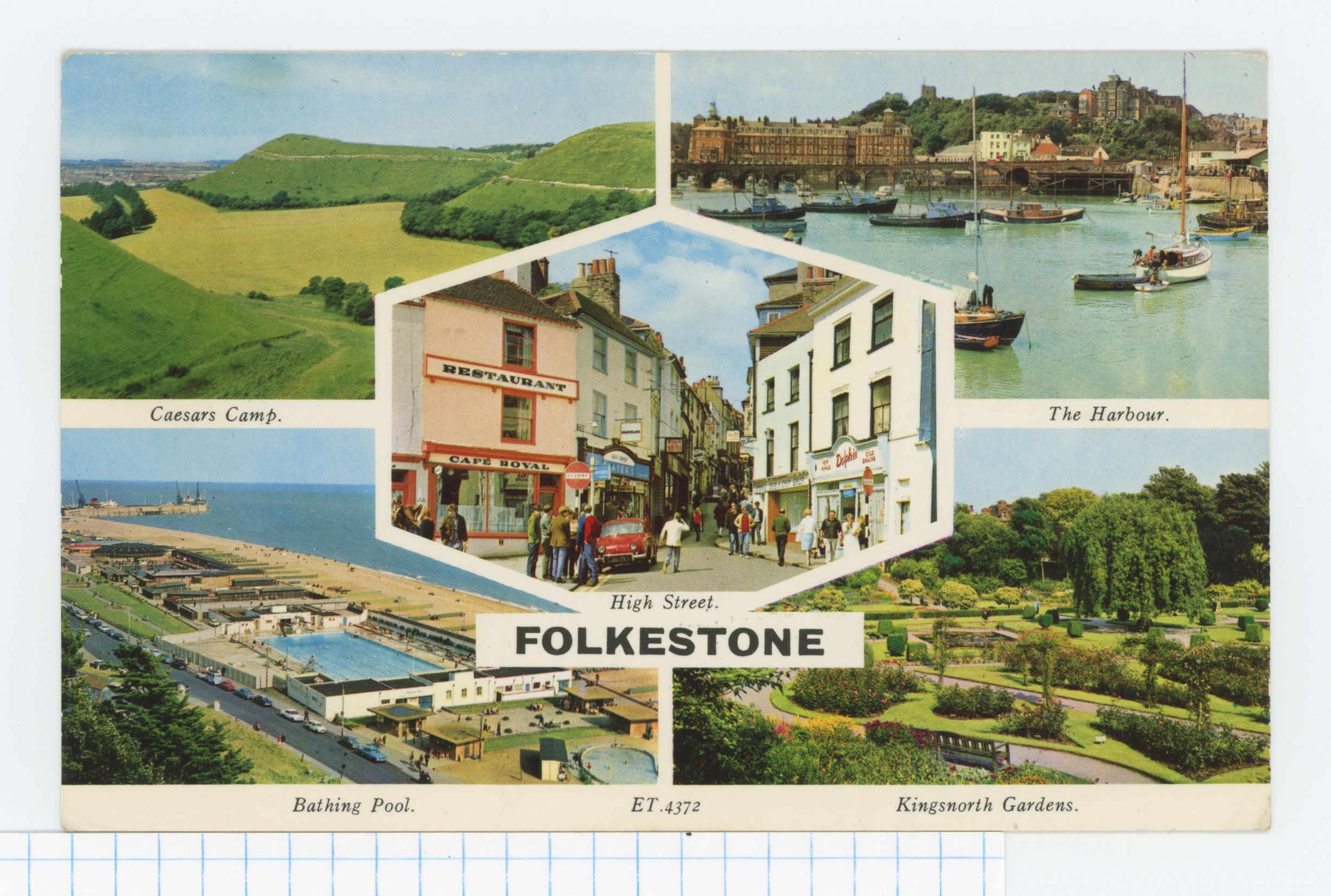 Sent from: Folkestone, Kent, which now connects England to France via the Channel Tunnel. Best line from the card: “You will never guess what – the dreaded gas men have caught up with us.” 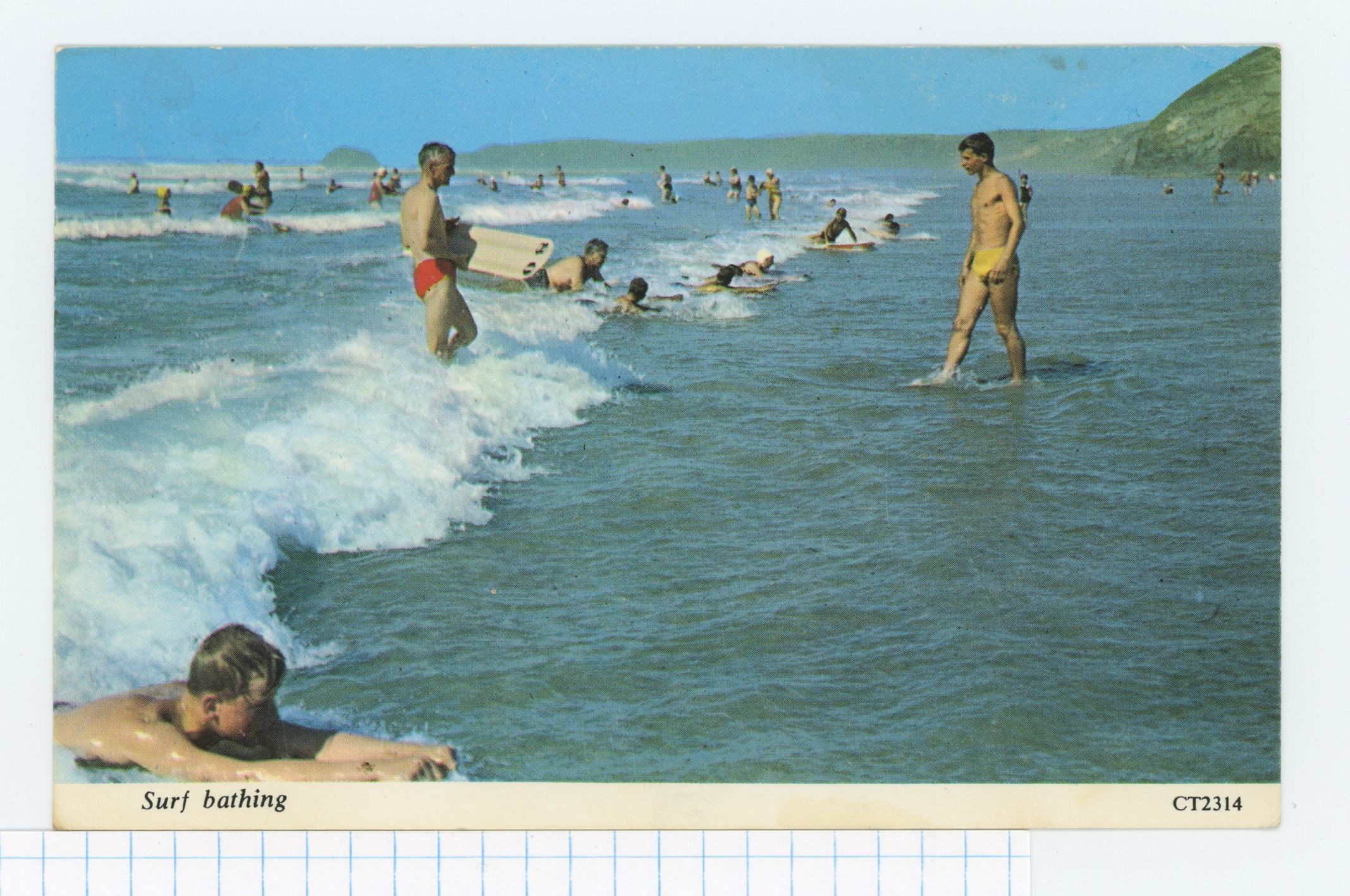 Sent from: Answers on a postcard please – Tom Jackson’s book tantalisingly just says ‘homo sapiens’ in the Postcard Locations index… Best line from the card: “Plenty of hippies on the pier, but they behave.” 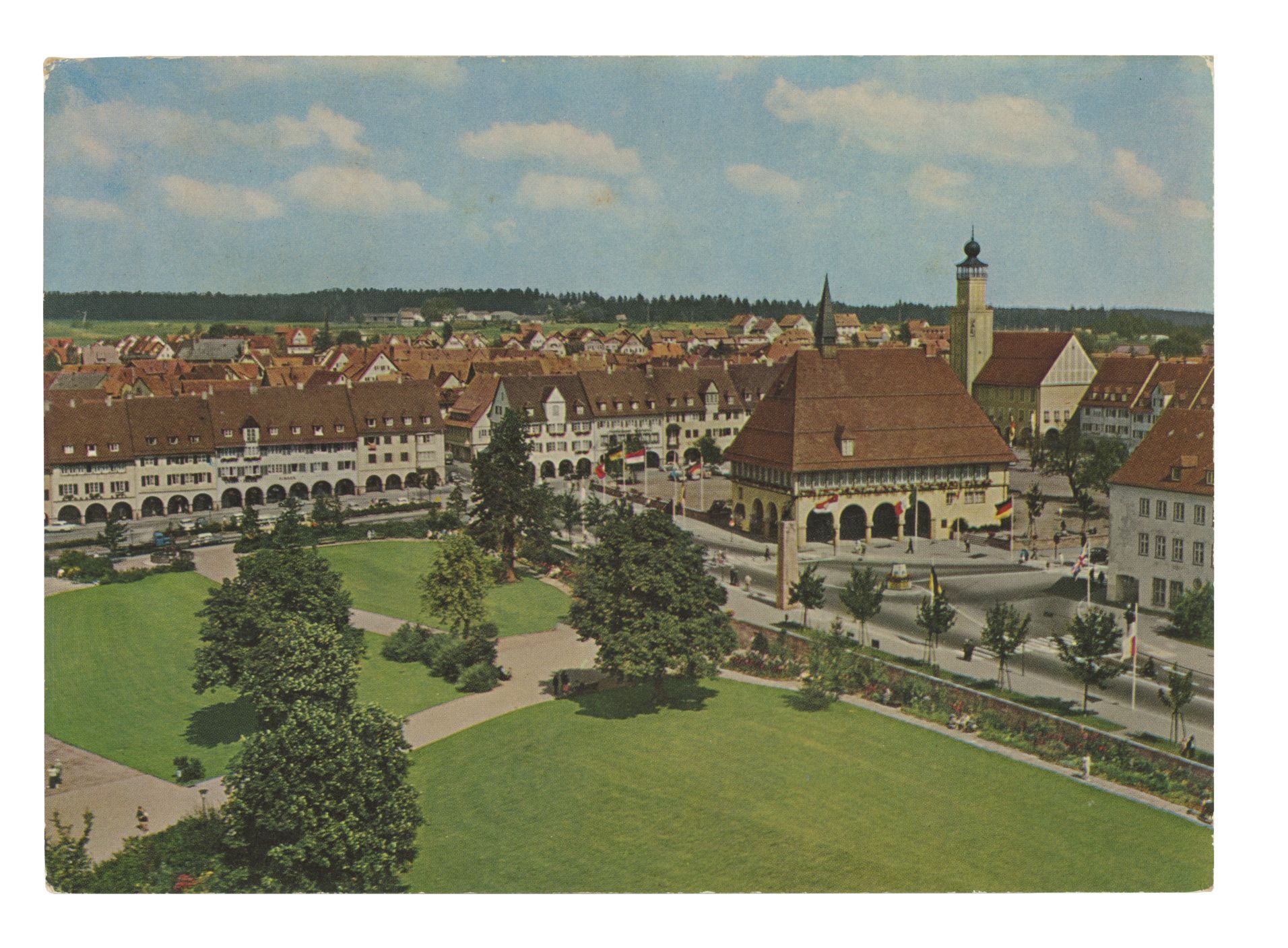 Sent from: Freudenstadt, Baden-Württemberg, Germany, a city known for its fresh air, which lies on a high plateau at the east edge of the north Black Forest. Best line from the card: “My sandals broke in Yugoslavia.” 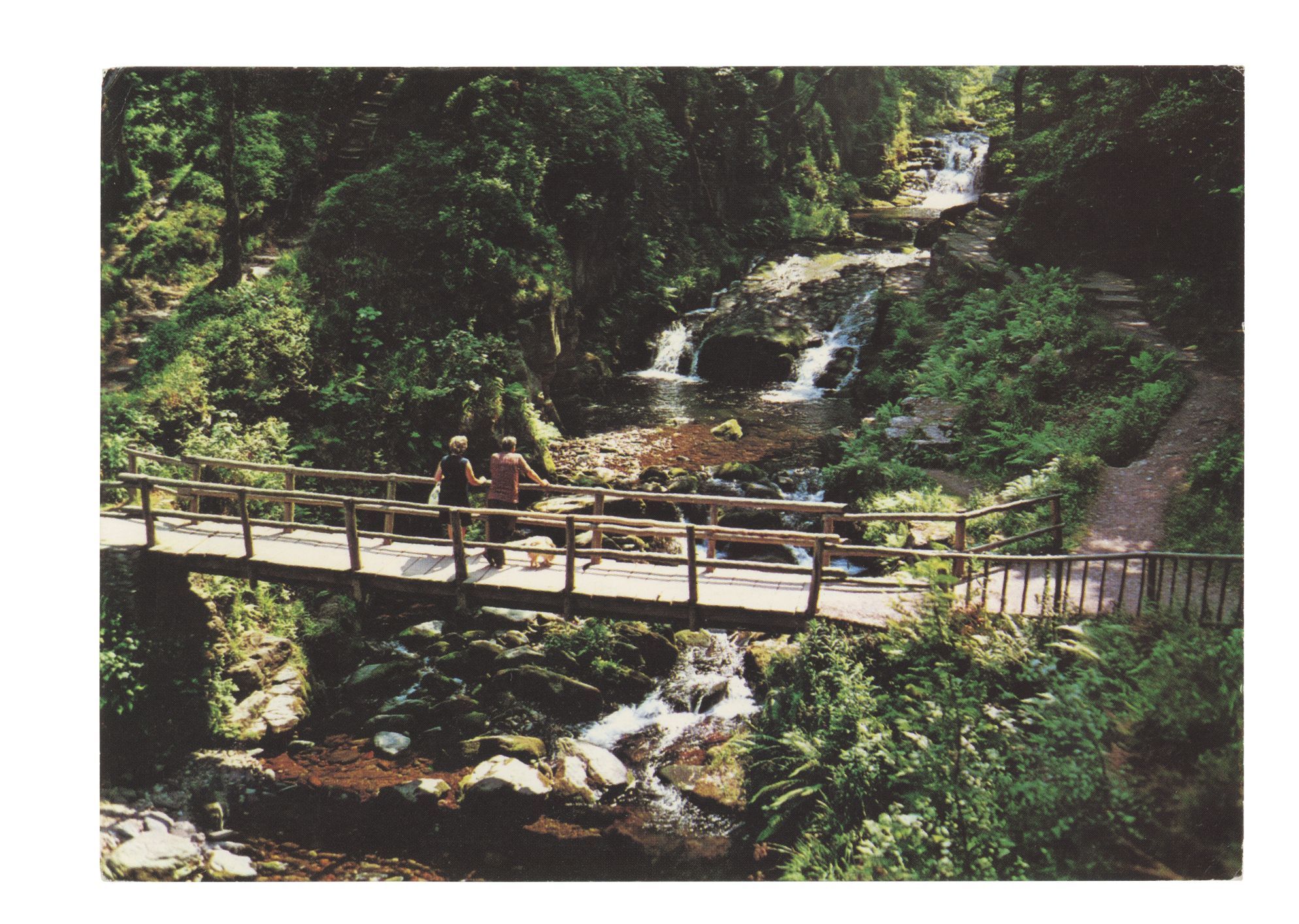 Sent from: Watersmeet, Lynmouth, Devon. On the northern edge of Exmoor, Lynmouth village straddles the confluence of the West Lyn and East Lyn river. Best line from the card: “Only the birds for company.” 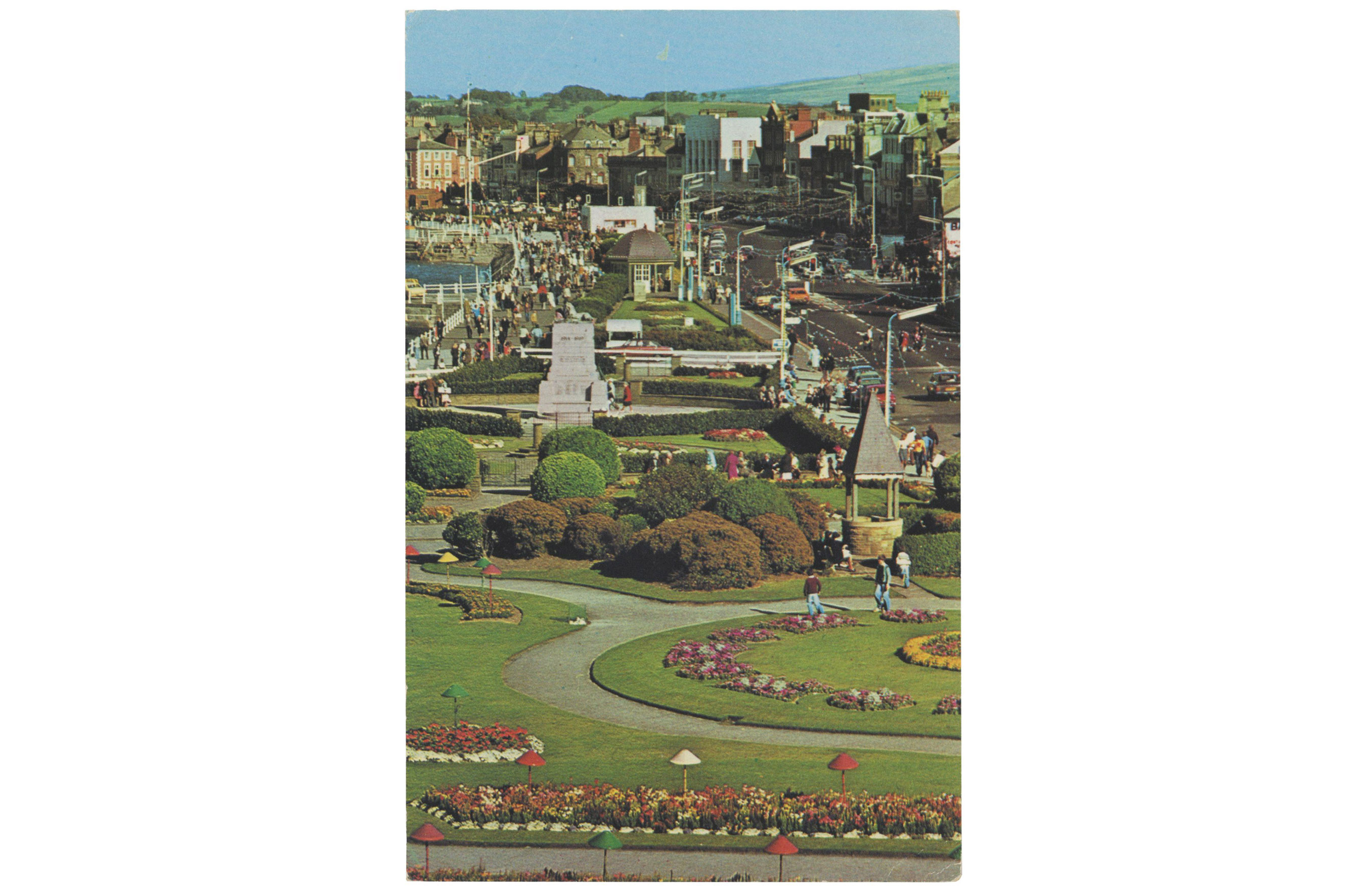 Sent from: Morecambe, Lancashire, a thriving seaside resort in the mid 20th century, which was known as ‘Bradford-on-Sea’ because of its rail connections to Yorkshire. Best line from the card: “Dick is waiting.”

Postcard From The Past by Tom Jackson is published in hardback by 4th Estate, priced £9.99.