We tend to exercise for our physical health – to get stronger, protect ourselves from injuries and tone up. But you can’t deny the mental aspects of working out – for many people, it’s a release and can clear your head.

One study goes even further and shows how regular aerobic exercise can help older adults perform better in thinking and memory tests. The benefits were seen after six months of exercising, and the findings have been published in Neurology (the medical journal of the American Academy of Neurology). 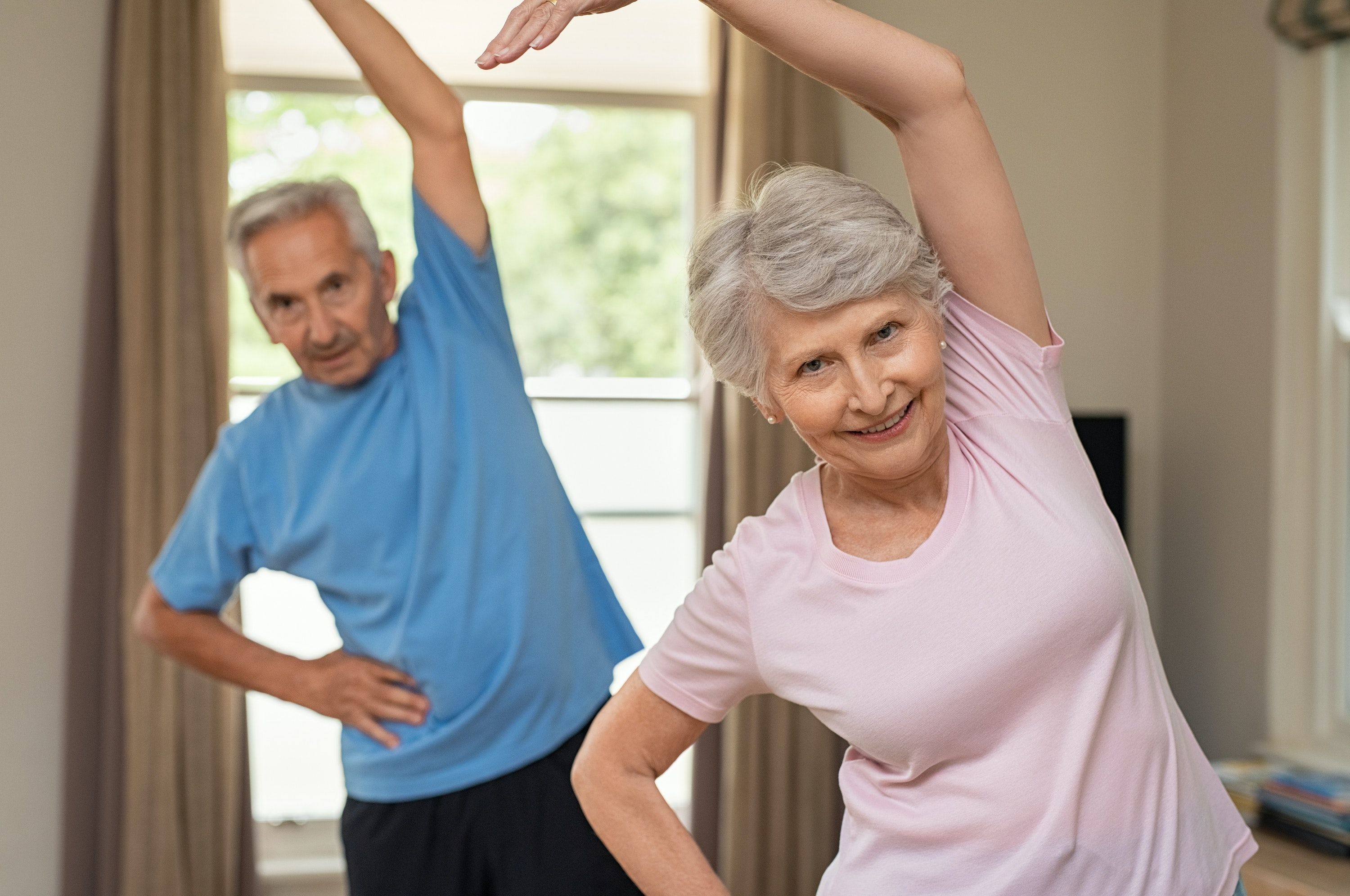 Taking up a new type of physical activity can be daunting, particularly later in life. However, this new research shows just how beneficial it could be, with even ‘couch potatoes’ seeing improvements in brain function after starting to exercise.

Thinking and memory tests were given to the participants at the start and the end of the study, and peak blood flow to the brain was measured by ultrasound.

Poulin says: “Our study showed that six months’ worth of vigorous exercise may pump blood to regions of the brain that specifically improve your verbal skills as well as memory and mental sharpness. At a time when these results would be expected to be decreasing due to normal aging, to have these types of increases is exciting.”

Aerobic exercise is any type of cardiovascular conditioning – i.e. cardio. It could be brisk walking, swimming, jogging, running, cycling or using a skipping rope – you just need to raise your heart rate and get a bit out of breath. But start very gradually if you’re new to fitness.

When gyms reopen there are also classes that mix cardio with stretngth or flexibility training too, such as aerobics, HIIT and circuits. For now, there are plenty of online tutorials – and don’t worry, Jane Fonda-style leg warmers aren’t a requirement.