Age is just a number

5 Great women that are true Boldies

Continuing our series showing that age is just a number, here are five great women living life to the full in their later years. 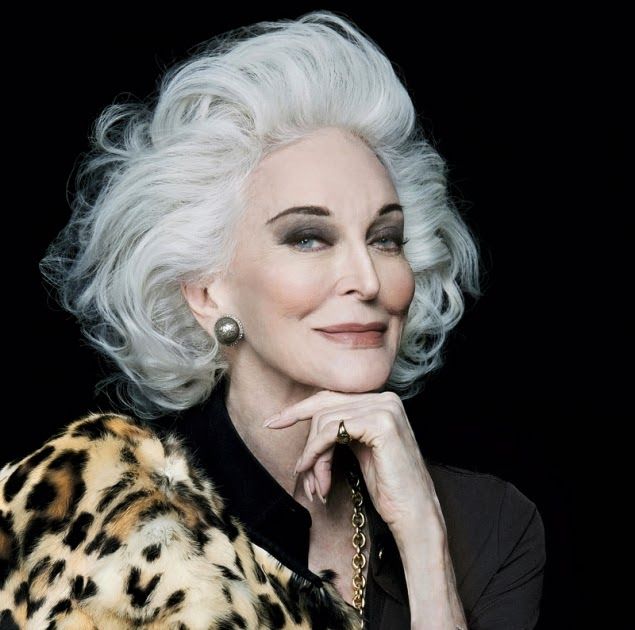 Showing that modelling isn’t just for youngsters, Carmen Dell’Orefice is the worlds oldest supermodel. She was spotted aged 13 and went on to appear on the cover of Vogue. Now aged 80, she is still strutting her stuff on the catwalk.

Some people love their job so much, they never want to retire. Hedda Bolgar works as a therapist in Los Angeles. Aged 102, she still runs four sessions per week, predominantly with clients that wouldn’t be able to afford therapy elsewhere.

Evelyn Gregory decided to fulfil her childhood dream when her husband of 42 years passed away. She had always wanted to be a flight attendant, aged 71 she earnt her wings. Proof it’s never too late to follow your dreams!

At 61 years old, Donna Vano is a professional snow boarder that is still competing at national competitions. She only started snowboarding aged 41, and happens to have survived cancer, twice!

Finally, proving you are never too old to learn, Ingeborg Rapoport was awarded her PhD aged 102 years old. She started her studies in Nazi Germany in 1938 but as she was Jewish, she was unable to complete her studies. Nearly 80 years later she completed her thesis at the University of Hamburg.