Age is no barrier when it comes to challenging yourself

It is never too late to try new things, be Bold

Showing that age is absolutely no barrier to activity, these individuals are taking retirement intheir stride and still competing well into their later years. These over 50s show us how it is done .

Ernie Andrus is a long-distance runner aged 95. He started running after he retired and has now completed several 5k and 10k races, and 2 half marathons. He plans on running a full marathon before he reaches 100! 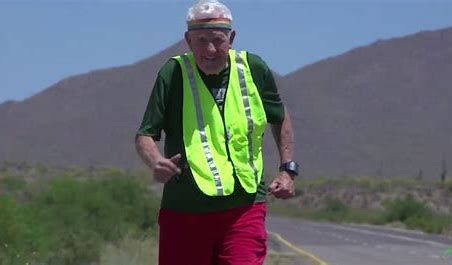 Edwina Brocklesby didn’t do any exercise before turning 50. She then tried running and fell in love with it. She ran her first marathon aged 53, and her first triathlon aged 56. Now aged 76 she is still very active and is the UK’s oldest Ironman triathlete. 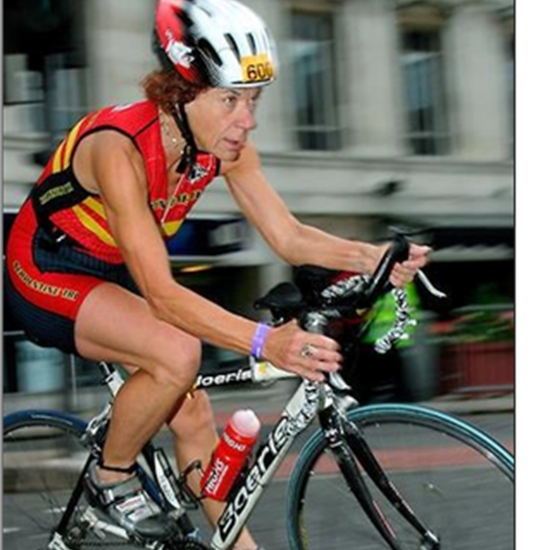 Gordie Howe is a member of the National Hockey League Hall of Fame. He was 51 when he signed his final contract with the Detroit Red Wings. During that season he played 80 games and scored 15 goals.

Paul Tetrick took up cycling after his 60th birthday. Aged 85 he competed in the same Cycling Time Trial Championships as his 31-year-old granddaughter, who is a professional cyclist. 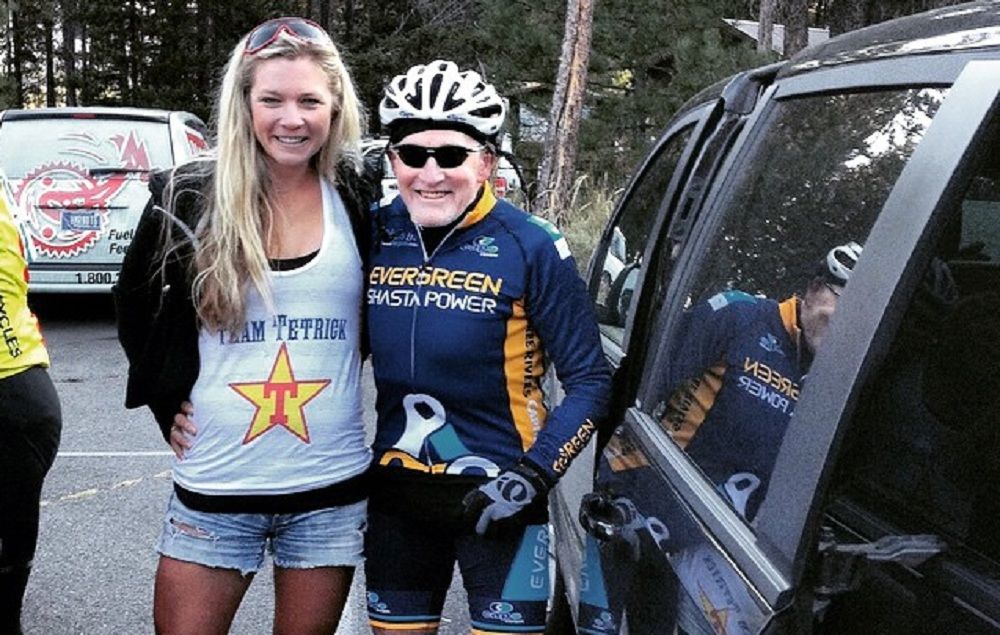 Don’t be limited by other people’s views, it’s never too late to try new things! We can be fit and healthy at any age. Let’s be BOLD in our later years!