It’s the most common form of dementia and rates are rising, but how much do you really know about this complex neurological disease?

Alzheimer’s affects thousands of people in the UK and almost everybody’s heard of it, but this debilitating and complex condition is still often misunderstood.

Classed as a neurological disorder, it causes memory loss and cognitive decline, which usually starts slowly and gradually worsens over time.

Understanding what it’s really like to live with Alzheimer’s can be difficult, as there’s lots of misinformation about the disease and many myths still prevail. For instance, it’s not strictly just an ailment associated with older age, as around 5% of those diagnosed with with Alzheimer’s in the UK are under 65.

Here, with help from the Alzheimer’s Society, we sort the fact from the fiction…

False: Alzheimer’s disease and dementia are the same thing 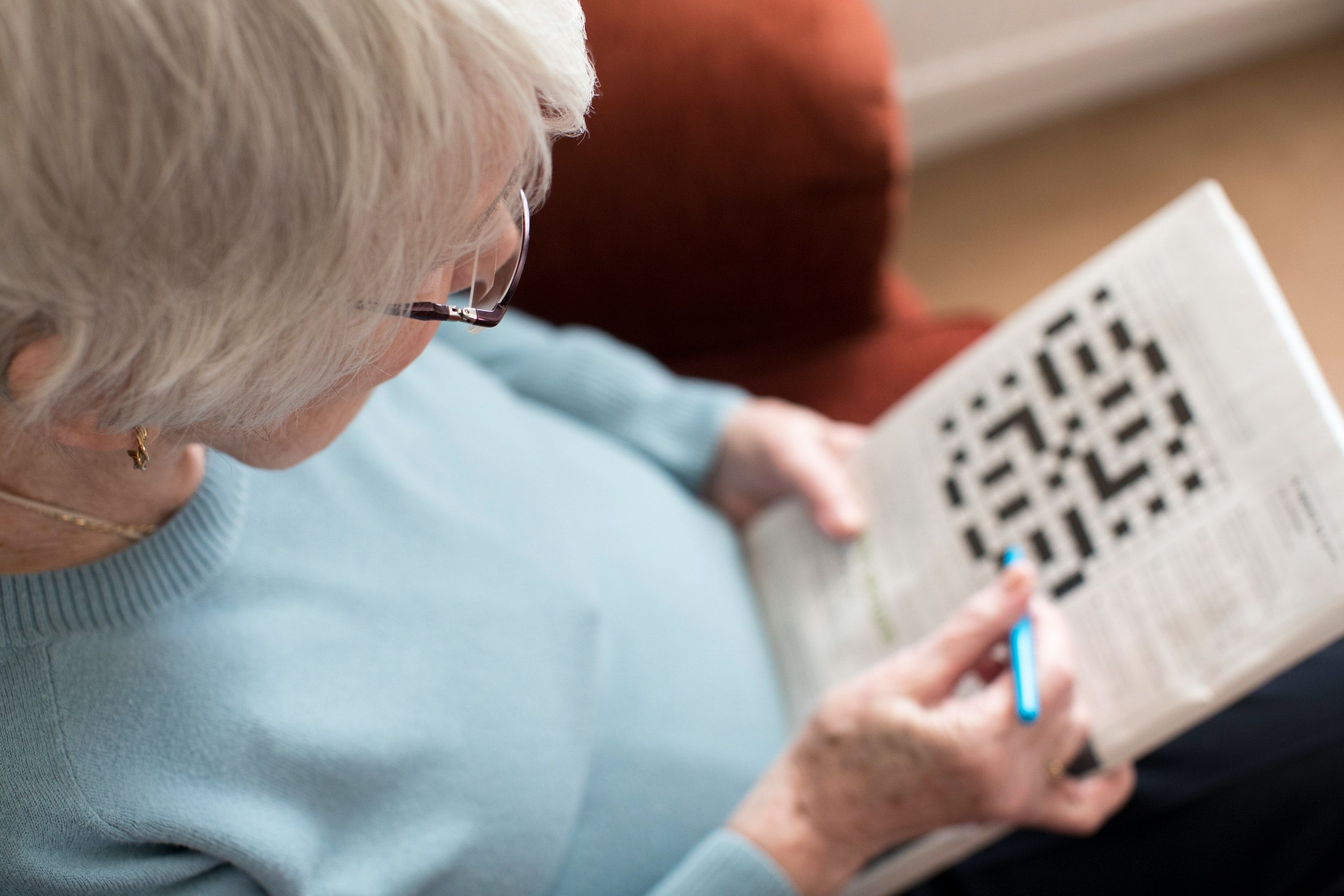 Dementia is the name for a group of symptoms that commonly include problems with memory, thinking, problem solving, language and perception. It’s caused by different diseases that affect the brain, one of which is Alzheimer’s.

The brain is made up of billions of nerve cells that connect to each other and in Alzheimer’s disease, the vital connections between these cells are lost. Currently, Alzheimer’s is the most common cause of dementia in the UK.

False: Alzheimer’s disease is a natural part of ageing

Age is the biggest risk factor for developing dementia, including Alzheimer’s, but it isn’t a natural part of growing older and not everyone will get it, which means other factors are involved too.

There is currently no cure for Alzheimer’s disease, but there are things you can do to help reduce your risk, such as getting regular exercise and eating a healthy diet.

Some health bloggers have claimed that coconut oil can reverse memory decline in Alzheimer’s disease, but the Alzheimer’s Society says there is little evidence to support this.

The theory is that the brain cells in people with Alzheimer’s disease are unable to use glucose to produce energy properly, and coconut oil has been cited as an alternative energy source for the brain. “The claims are based on a couple of single cases but there isn’t enough research to show whether it can really help,” says Dr Clare Walton, research communications manager at Alzheimer’s Society.

“A US trial began looking into the relationship between coconut oil and dementia, but it was cancelled due to a lack of participants… More high-quality research needs to be done before we can recommend coconut oil for people with Alzheimer’s disease.”

True: Women are more likely to get Alzheimer’s 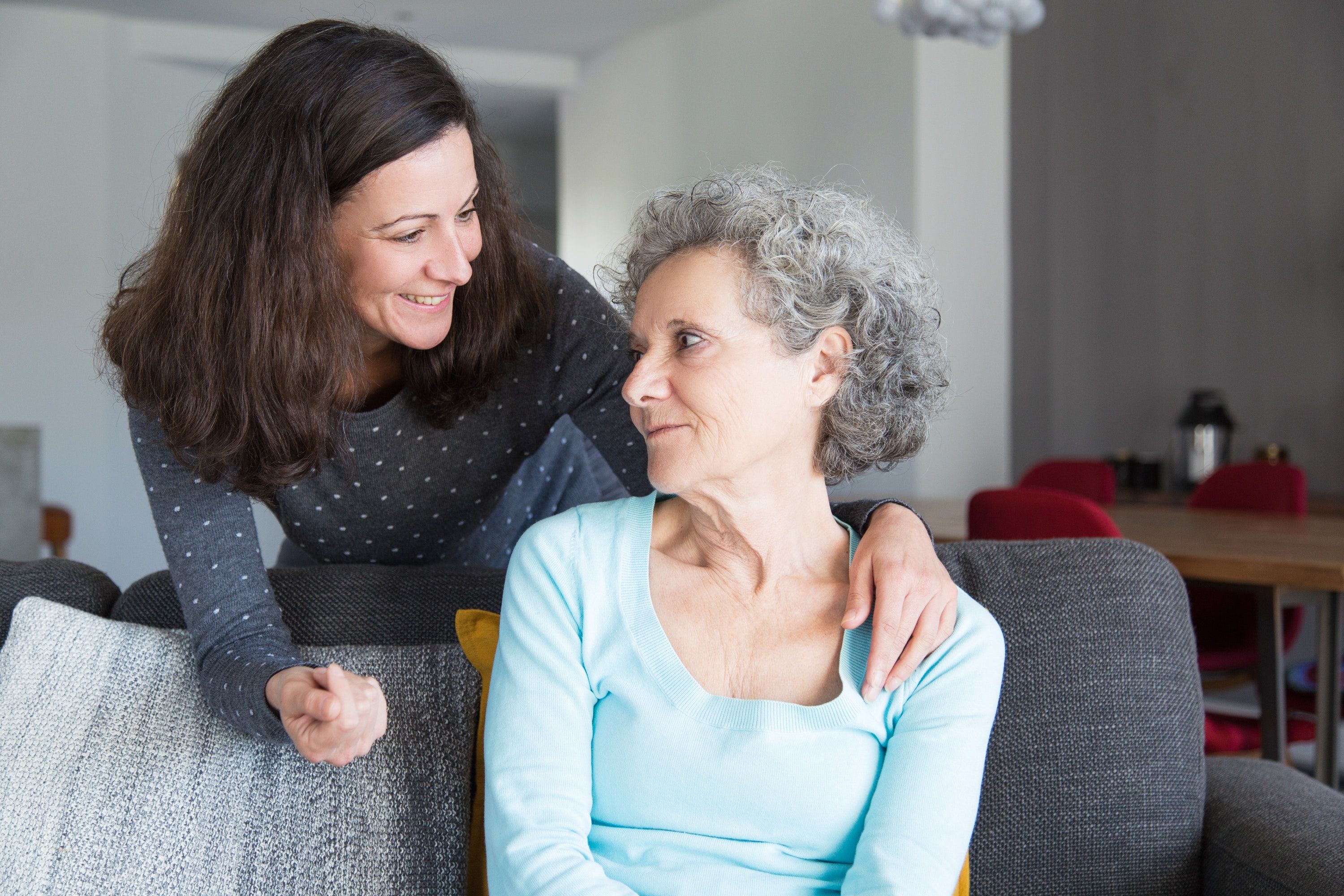 There are almost twice as many women with Alzheimer’s disease than there are men – but because overall dementia risk increases with age, one possible explanation could be that women live longer on average, and therefore have more years to develop and get diagnosed with the disease.

However, there is also a theory that loss of the hormone oestrogen after women go through the menopause may be linked to Alzheimer’s.

“Oestrogen plays an important role in the brain, and so declining levels after menopause may make the brain more susceptible to Alzheimer’s,” says Dr Walton. “Oestrogen has been found to increase the number of connections in the memory centre of the brain, and there’s evidence that it may protect against the build-up of toxins.”

That said, Dr Walton says we don’t yet have enough evidence to recommend HRT (hormone replacement therapy) as a preventative against dementia in post-menopausal women.

One study carried out by researchers from Tel Aviv University and Northwestern University put forward the idea that cinnamon bark extracts were able to prevent and even reverse Alzheimer’s disease in mouse and fruit fly models of the disease.

However, the volume of raw cinnamon a person would have to eat to replicate the results of many of the experiments would likely be toxic, and the study authors noted that more research is needed to determine a conclusive link between cinnamon and Alzheimers’.

True: A Mediterranean diet can lower your risk of Alzheimer’s disease

A diet high in vegetables, fruit and whole grains and healthy fats, and low in meat and sugar, has long been touted for its general health benefits – and the good news is it can also help reduce your risk of developing Alzheimer’s disease. 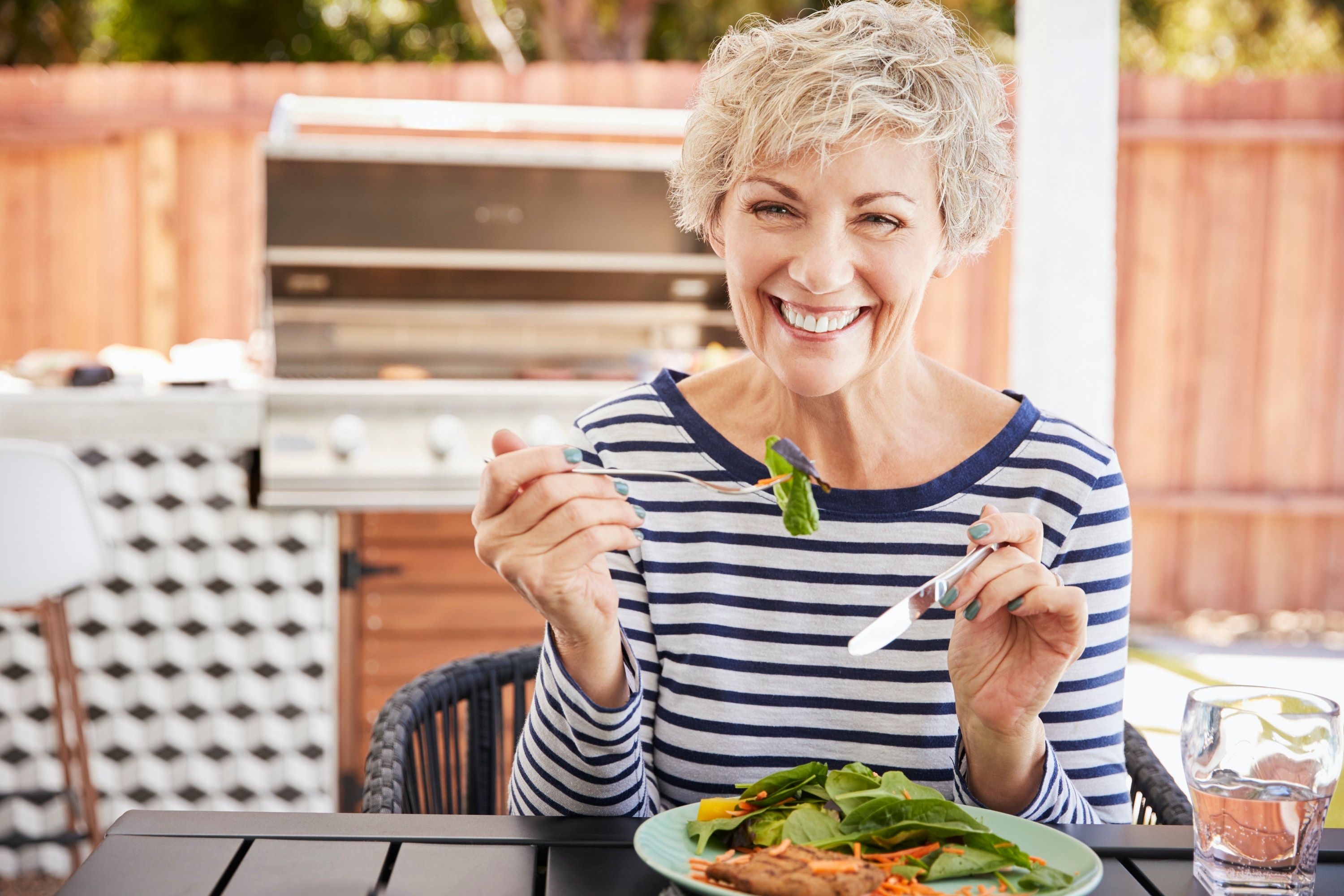 High levels of antioxidants from fruit and veg may help to protect against some of the damage to brain cells associated with Alzheimer’s disease. A Mediterranean diet also includes lots of oily fish, and the omega-3 oils in these are known to help keep brain cells healthy.

The Alzheimer’s Society says that research into fish oil supplements shows they don’t have the same effect as the real thing, so make sure you’re getting enough of the real deal.

As tempting as it may be to curl up with a glass of Pinot Noir after a long day and call it medicinal, the ‘protective’ qualities of red wine might not be totally beneficial to brain health. There’s only a small body of evidence which suggests that some of the chemicals found in red wine may be good for the brain, and it’s not really clear whether this could help reduce dementia risk.

Heavy alcohol consumption over a long period of time, however, has been linked to an increased Alzheimer’s risk, so moderate drinkers shouldn’t feel encouraged to reach for another bottle.