Be Bold: 6 benefits of going meat-free for just one day a week

Bye bye, bacon sandwiches… (for one day at least).

Are you the sort of person who says they couldn’t live without bacon? Or the kind who simply can’t imagine having to eat nut roast instead of your usual roast chicken?

At TheBoldAge we thought we’d look into how giving up meat for just one day a week can be beneficial.

These six benefits might just be enough to make veggie or vegan life look a whole lot more appealing than it did before.

It will help you to cut out potentially dangerous processed meats

A massive part of a fry-up is the sausages and bacon you cram into your mouth to ease your hangover, and hey, it’s fine to enjoy that. But a report released by the World Health Organization warns that processed meats rank alongside cigarettes as a major cause of cancer.

Elisa Allen, director of PETA UK, says: “According to the findings, 50g of processed meat a day – the equivalent of one sausage or less than two slices of bacon – increases the chance of developing bowel cancer by 18 per cent.”

Avocado on toast on the other hand? Go for it…

It could help prevent heart disease 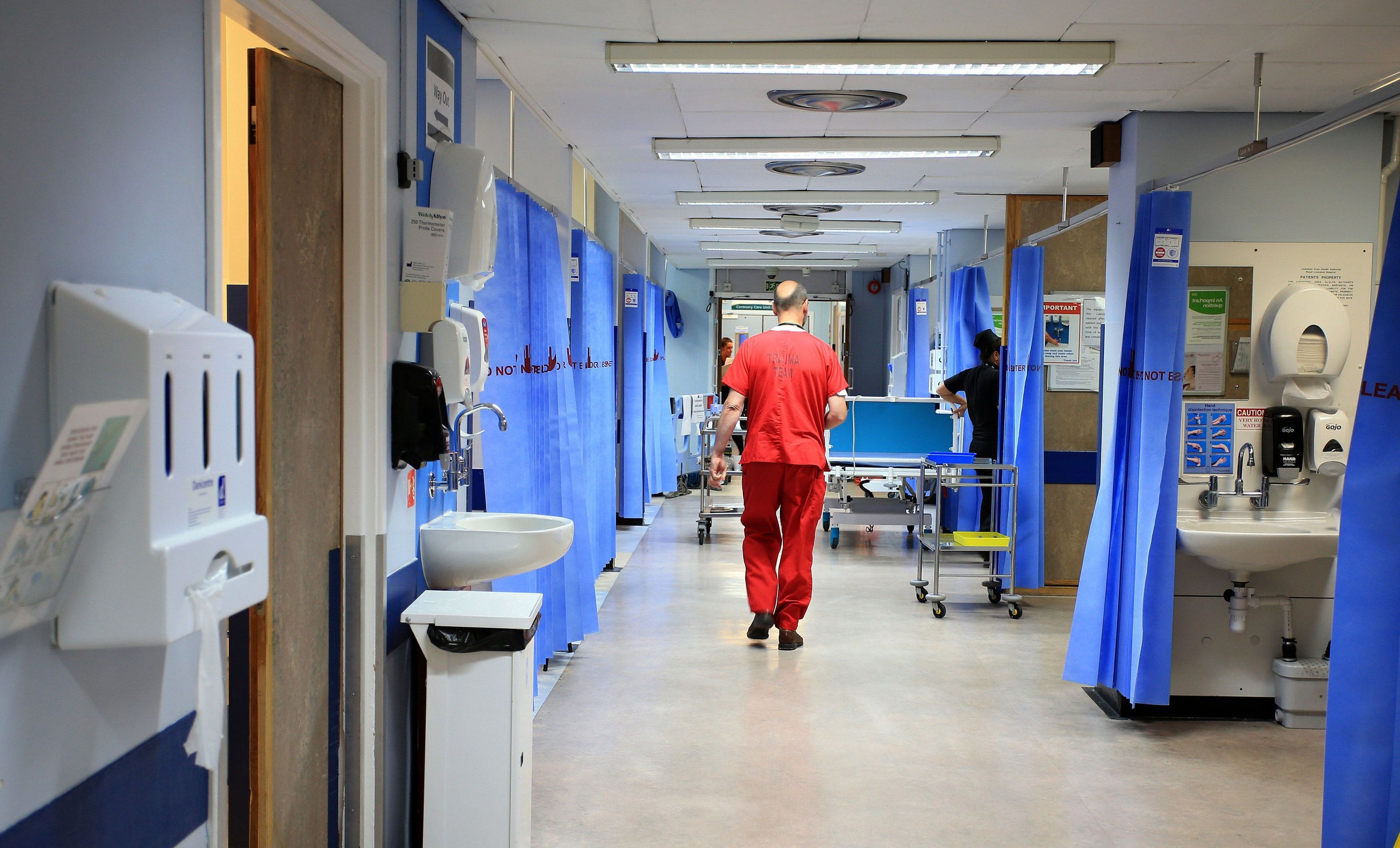 Eating less meat is likely to help with many areas of your health, and another one of the top benefits is you’ll be looking after your heart.

“Eating foods with animal fats in is literally killing us,” says Elisa. “Coronary heart disease, which is linked to a meat-based diet, is the leading cause of death in the UK.

“The good news is that we can help prevent the majority of cardiovascular diseases simply by adopting a plant-based diet.”

While diving right in and giving up meat altogether might be daunting at first, one day a week is a good start and could make you feel like you’re heading towards a healthier lifestyle.

You’ll be getting more nutrients, minerals and fibre in your diet

Fat-loss coach and vegetarian Karen Austin says on the one day you don’t eat meat you’ll be including other foods into your diet that you may not naturally consider – more veg essentially – and so will be including more nutrients, minerals and fibre in your diet.

“These little changes of going meat-free for a day will add up over the weeks and months. It will not only give us more natural nutrients and minerals and increased fibre – making us healthier – but reduce the amount of man-made, high-saturated, chemical-filled meat we eat,” says Karen.

You’re doing your bit to save the planet

Of course, not eating meat has huge benefits not just for ourselves. You may have heard it before, but we’ll say it again – meat production is a leading cause of climate change, water depletion, soil erosion and most other environmental problems, according to United Nations scientists.

Elisa says: “Forget energy-efficient light bulbs or hybrid cars – the best thing we can do to help the environment is to stop eating animal flesh.”

Eating vegetables and grains directly instead of funnelling them through animals uses far less land and water – and that’s why the UN has said that a global shift towards a vegan diet is vital to save the world from the worst effects of climate change. Who are we to argue with them? Of course, you might think one day a week won’t make much difference, but every little helps. 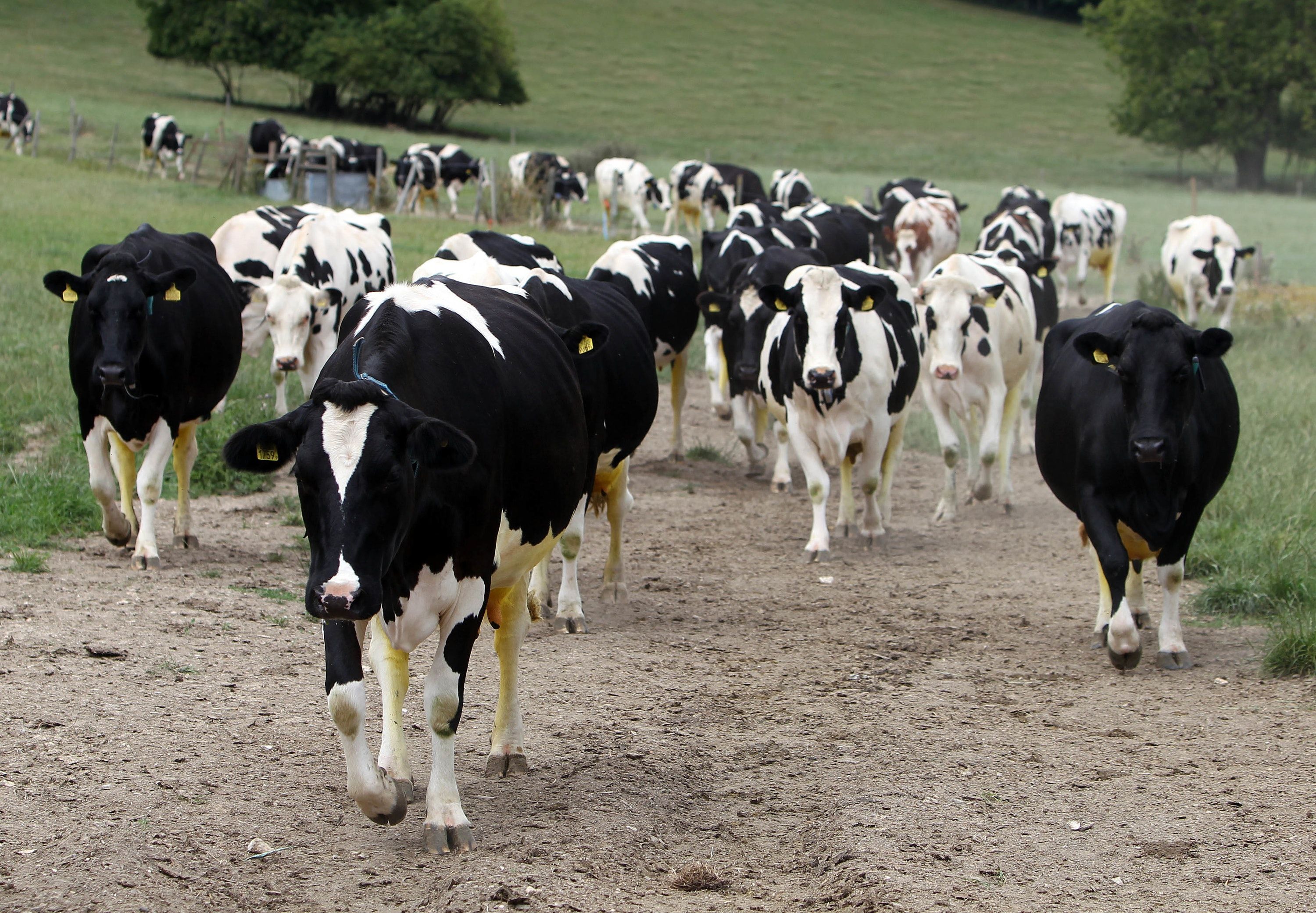 More than half the world’s crops are used to feed farmed animals, not people. “That’s a hugely inefficient way to feed the world’s more than 7 billion inhabitants (more than 1 billion of whom currently go hungry),” says Elisa.

So, you could do your bit and eat the crops directly, rather than eat the animals – it’s much more sustainable. And you’re bound to feel good about yourself by doing it.

You can eat some seriously delicious food

What if, on the days you were eating meat-free, you tried out recipes for some seriously yummy veggie food? Treat yourself to a new cookbook maybe, or get following some veggie food bloggers on Instagram for inspiration – try Zanna van Dijk (she’s especially good when it comes to brunching). You’ll soon see that you can have meat-free versions of hamburgers and chicken sandwiches that may well make the thought of eating the real thing a distant memory.

And vegan foods are becoming more and more delicious too – yes, you can still have things like ice cream.

Elisa says: “As the demand for vegan food skyrockets, companies are coming out with more and more delicious vegan meat and non-dairy foods which have all the taste of the real stuff, but none of the cholesterol or cruelty.”