The DJ talks to TheBoldAge to reveal the reasons why these records make up the soundtrack of his life.

For many of us Boldies over 50 Mike Read is synonymous with our own musical identity. Mike lived his life through music as a DJ who became a household name, hosting the BBC Radio 1 Breakfast Show back in the 1980s.

He’s also known for presenting TV’s Saturday Superstore and Pop Quiz in the Eighties, had stints at Capital Gold, Classic FM and Jazz FM, as well as song-writing and staging several musicals.

Read, 73, who has a show on online radio station United DJs, reveals his own eclectic music taste with his all-time favourite tracks, and what they mean to him.

“It’s a wonderful track and blew me away the first time I heard it. I always cite it as my favourite track. It’s quite long, around six minutes, and because I love it so much and don’t want to get fed up with it, I ration myself to only listening to it twice a year.

“It has an electric atmosphere, is about the environment and it probably sums up really what life’s about. I love the voice of Jon Anderson their lead singer. I was thrilled when he recorded one of my songs, Youth & Age.” 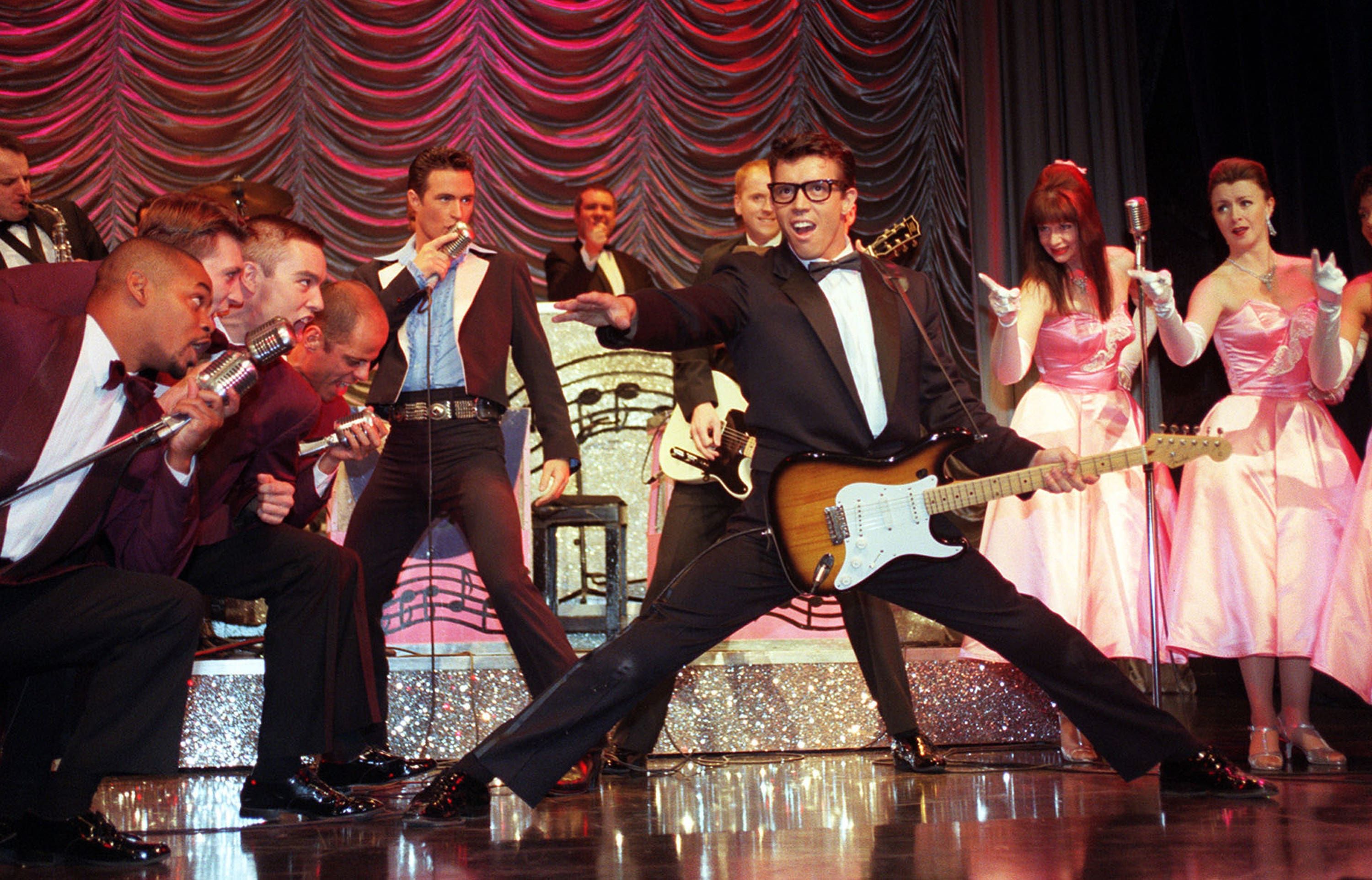 “True Love Ways, released in 1960, has stood the test of time in an extraordinary way. It still sounds very fresh and is the perfect love song. The way Buddy Holly puts it across is amazing. It’s been much covered, but the original version’s never been surpassed.

“Buddy Holly was so extraordinary, because in an 18-month period, he came up with all the songs which influenced The Beatles, The Rolling Stones, Bob Dylan absolutely everybody, and then died when he was just 22.” 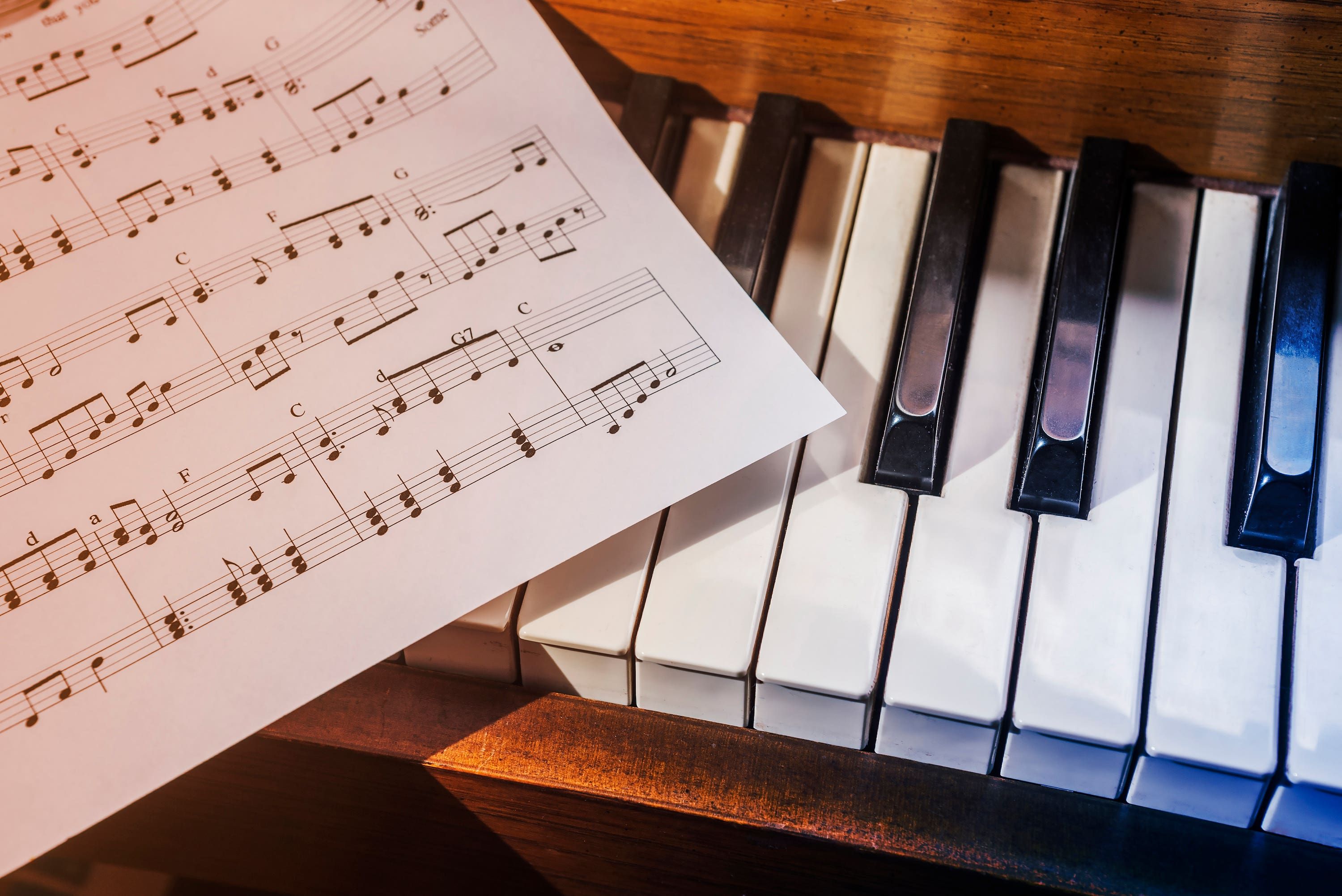 “This is a hymn which inspired me as a kid. I always went to church and Sunday school, and loved singing hymns from the hymnal, Hymns Ancient & Modern.

“This one has beautiful lines like ‘Deep in your coral caves’ and ‘Lands of the East, awake’ and ‘Shores of the utmost West’ which totally fired my imagination.

“I thought, ‘Where are those lands? I want to see them one day and explore’. It made me look up stories about the famous Portuguese explorers, like Ferdinand Magellan and Vasco da Gama.”

“Eric Coates wrote so many memorable pieces, including The Dam Busters March, and the Desert Island Discs theme tune, By The Sleepy Lagoon, but my favourite is Knightsbridge March.

“It has such grandeur and is magically evocative of a mix of eras – the Twenties, Thirties, Forties and Fifties. It brings back memories for me of my grandfather wearing his black tie and tails, with my grandmother in a glamorous gown setting off for glitzy balls. It’s the most amazing, clever piece of writing, and the variation in pace is so brilliant.”

“One of my favourite singers is Scott Walker and Joanna is a truly great romantic ballad, with those lines ‘I can’t forget the one they call Joanna, We owned the summer, hand in hand Joanna…’

“You play so many records as a DJ and many of them are your choice, because you like them, but there are some that have a special meaning, still give you a flutter when you hear them, and that track is definitely one of them. ”

“Nimrod is so emotive. I hear that and I’m instantly transported back to my childhood, when I was fascinated by the way notes fall and then blend. I was always trying to find out what combinations worked and how that magic came about.

“I would constantly experiment with the notes on the piano to see if I could make it work for me, and it was undoubtedly early preparation for my song-writing career.”

United DJs is available to stream or access via a free app. For more information, visit the link here