Candace Bushnell on dating, sex and mid-life mischief after Sex And The City

Sex And The City creator Candace Bushnell talks about dating dilemmas in middle age – and how she found her Mr Big.

Sex And The City creator Candace Bushnell and admits she’s older, wiser, but still young enough to enjoy, well, sex and the city.

Yet just a few years ago, the writer found herself divorced in middle age, so she took herself off to the countryside for four years and became celibate for a while.

“It wasn’t like, ‘Oh, I’m not going to have sex’,” she says, sighing at the word ‘celibate’. “It was circumstances and wanting to focus on other things rather than looking for a sexual partner, which requires a bit of effort.”

Bushnell, 61, has written about her experiences since her divorce – including her move to the countryside and return to New York and how the dating culture has changed since the days of Sex And The City – in her latest memoir, Is There Still Sex In The City? 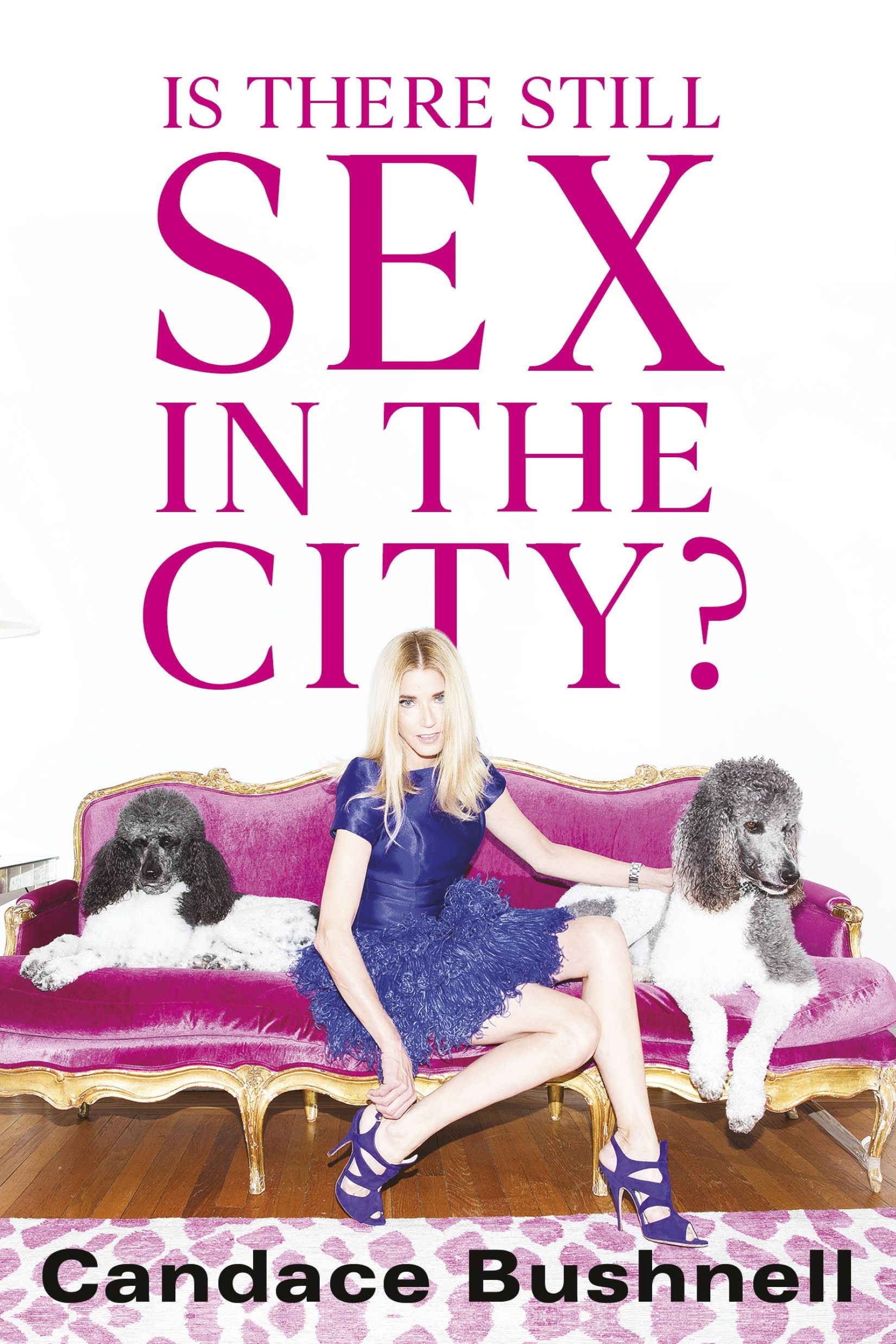 It takes a witty, sometimes acerbic look at society’s attitude towards women as they reach middle age, covering sex, looks, dating and partnerships, based on her own experiences and those of her friends.

The book has been picked up for a new US TV series, which Bushnell will be producing, focusing on a group of women in their 50s and 60s navigating their love lives in New York City, with a completely different cast.

There are hilarious passages about the techniques older women use to enhance their sex lives – including the Mona Lisa treatment (a vaginal restorative therapy) – as well as the ever-increasing lengths they will go to to stay young, from boob jobs to excruciatingly expensive face creams (Bushnell herself spent $4,000 on face cream in one sitting, she reveals).

The age dynamic of partnerships has also shifted, she says, with younger men chasing older women. “These are women who are not looking for younger men.”

She recalls the hilarious scrapes her friends get into with younger men, talks about ‘cubbing’ (younger men pursuing older women) and ‘catnips’ (nice, sensible older women who are pursued by cubs), as well as the ‘cub pounce’ (which is self-explanatory).

The fact women look younger than they used to and that middle age comes in your 50s rather than your 40s has had an effect, she reckons, although not so much with men of her age.

“Some young men have grown up on the idea that the older woman is sexy, which is a very different message to what young men were getting 40 years ago.

“Older men in their 50s or even 60s don’t think a woman in her 50s is a potential candidate. That mentality is just ingrained.”

Bushnell herself experimented with the dating app Tinder after her divorce and spoke to women who had been on it.

Tinder, she says, turned out to be exactly what the young women she interviewed warned her it would be.

“I interviewed a group of women in their 20s who were really down on Tinder and who told me all kinds of things, like the men don’t call back, they don’t show up, they can have mental health issues, drug issues, all kinds of things.

“I met a guy in his early-30s who I thought was very nice, attractive, and I thought, ‘This proves that you can meet great guys on Tinder’.

“He asked me to go to the theatre, I went, he never showed up. Then he sent me a text saying he took drugs and ended up in the hospital. So he turned out to be exactly what the young women had warned me about.

“The reality is that all of these apps are created by men for a male advantage,” she continues. “Tinder really plays into the most simplistic aspects of a personality, so you get a lot of people who go on it and get hooked.”

The internet has changed the whole framework of dating, she agrees, largely removing initial physical contact.

“We have all kinds of social media to keep up with friends, whereas at one time, keeping up with friends meant physically in some way you had to be there.

“That’s true of dating now. It takes away the possibility of randomness, the possibility of meeting someone. In New York in the Seventies, Eighties and Nineties, everybody was out and there wasn’t a lot of technology competing for people’s time.”

She has reservations about liaisons with relative strangers.

“People are really opening themselves up and giving themselves access to random strangers, people who often have very different values, so there’s a lot of disappointment.”

What would her advice be for middle-aged women who are looking for love?

“You’ve got to make your own life before you find somebody else. People in their 50s and 60s are not looking for a lot of drama. There are so many other things that one has to handle.”

Bushnell, though, has found love. She met her partner, millionaire property developer Jim Coleman, who she refers to as MNB (My New Boyfriend) in the book, through mutual friends – but they don’t live together as they both have properties in and outside of the city.

“We’ve done the whole ‘let’s live together’ but I always ended up schlepping back to my place. Unless we are going to completely review our real estate, it’s easier if I stay at his and he stays at mine. We go on dates. The excitement is still there.

“We are kind of in the same crowd. Jim is friends with Chris Noth who plays Mr Big – that’s how we met.

“It’s great because we see a lot of the same people and we both like to travel. He’s a terrific guy. He’s sensible, he’s very considerate, he often thinks about me. He’s a bit of a Jewish mother!”

While she has so far refrained from having the Mona Lisa treatment to boost her own love life, she says: “My sex life is important to me. That’s the bottom line of the Mona Lisa. It’s really easy to make fun of women who want to maintain these things, but a good sex life is healthy.”

Will she marry again?

“I don’t know. I suppose I could, or not. He’s never been married and I don’t know if he ever will be, but I don’t have that expectation.