Hairy Biker Dave Myers was fitter than ever when a routine eye test revealed early signs of glaucoma.

Having already been on a bit of a journey with his health – shedding weight and overhauling his lifestyle – for Hairy Biker Dave Myers, finding out he had a sight-threatening eye condition was a shock.

The 62-year-old, who met his TV cooking partner and Hair Biker other half Si King back in 1995, is one of the 700,000 people in the UK living with glaucoma, the second leading cause of blindness worldwide.

Glaucoma often doesn’t cause any symptoms and develops slowly, so is most often picked up by routine eye checks. It’s usually caused by pressure from the fluid in the front of the eye becoming too high and damaging the optic nerve. While eye pressure can be managed with treatment (usually with drops although some people may need surgery), any damage to the optic nerve is irreversible. 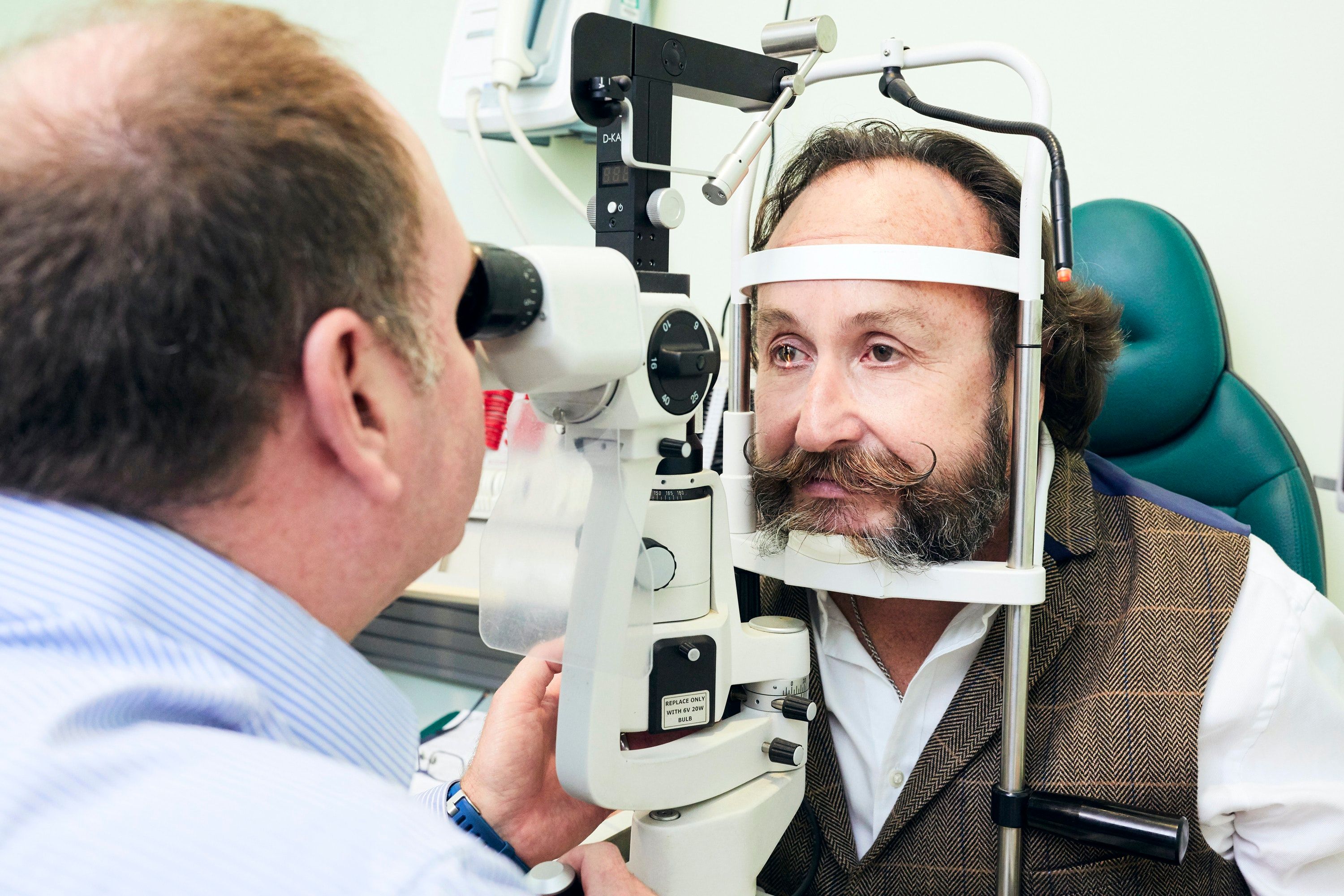 Here, Lancashire-born Myers – who’s gained millions of fans through his and King’s popular BBC cookery series and books – talks about his glaucoma diagnosis, wellbeing and how he keeps well…

How did you find out you had glaucoma?

“When my local optician told me during a check-up in 2012 she thought I might have glaucoma, I said: ‘I don’t think so, I had a night out last night, I’ve probably just got a bad hangover.’ She insisted I go to my GP, and I was referred to hospital where a consultant told me I had the first signs of early-onset glaucoma.

“Si and I had just lost around three stone each in a bid to get fit. I’d gone from being pre-diabetic with high blood pressure, to being off all medication and feeling great, so it was a shock to discover my sight was at risk. I was 54 and thought only old people suffered from this condition. Interestingly, diabetes and high blood pressure can make you more prone to glaucoma.”

How did you feel when you found out? 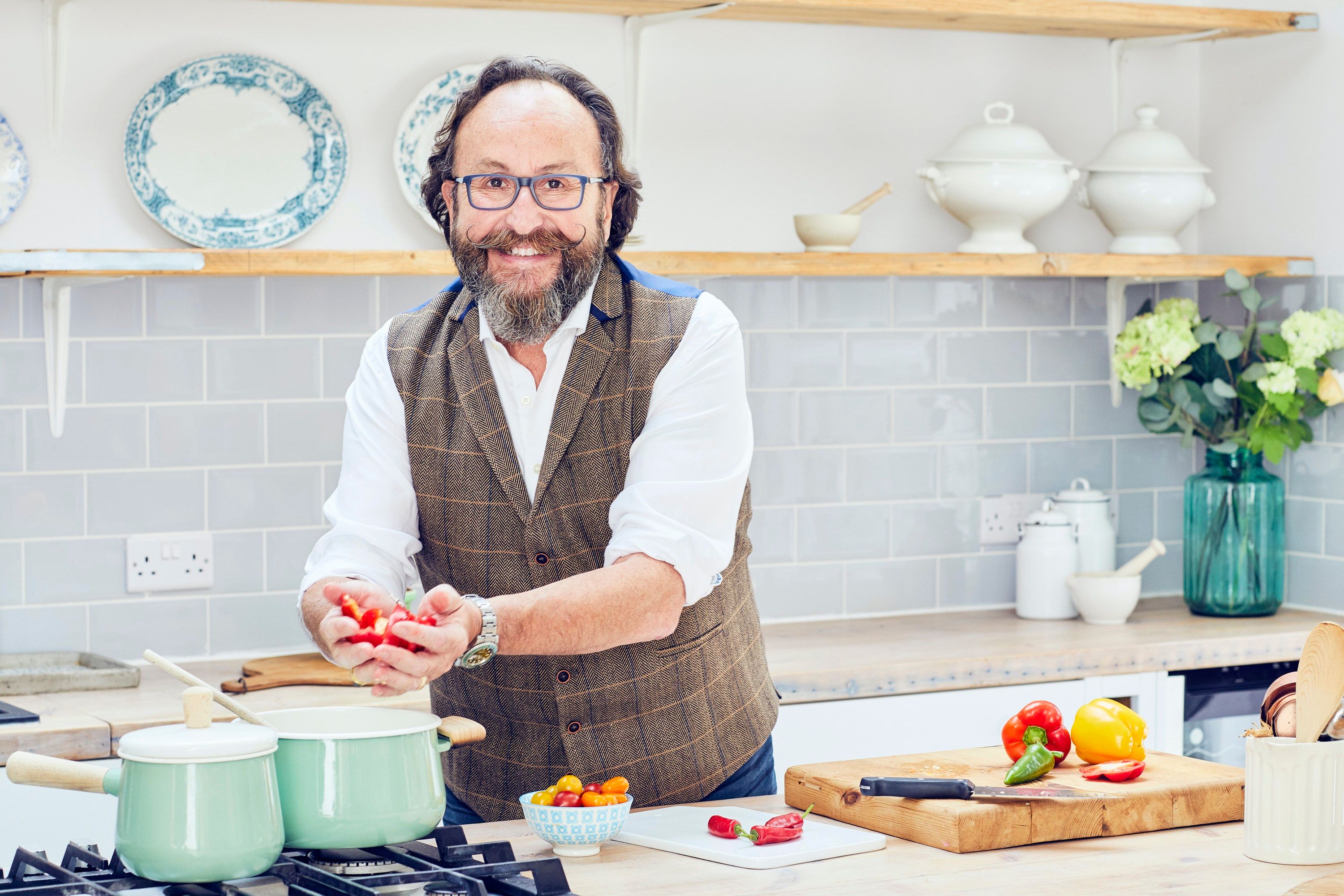 “It was pretty scary to think that if it hadn’t been picked up, I could have gone blind in around 10-15 years time, which would have been catastrophic. My career is my passion and it’s so hard to be able to imagine doing all the things I love to do if I couldn’t see, whether riding my bike, reading an autocue or preparing ingredients.

“I didn’t have any symptoms, so this condition is rightly known as the ‘silent thief’ of eyesight, as it progresses gradually and by the time you’re aware of it, you may have intense eye pain, nausea, vomiting and blurred vision. Luckily, I’ve worn glasses since I was eight and have always gone for regular check-ups. Although people go to the dentist, many never think about their eyes, yet that simple check could save you from potential blindness.

“All I have to do is use eye drops every night, and it’s monitored with a hospital check-up annually and a full examination by an optician every other year. The treatment helps keep it at bay, and thankfully it hasn’t progressed since the first diagnosis.”

“I never think about age but Si teases me because I’m 10 years older than him. He calls me a pensioner and ‘Saga man’. I’ve got creaky knees but apart from that, I don’t feel old. s

What was your worst health scare?

“I have very bad memories of illness from my childhood. My mum had multiple sclerosis and died when I was 23, and my dad suffered a stroke and died when I was 19. It’s made hate anything to do with illness and I try to blank it out even if I feel poorly myself. So I foolishly tried to ignore a bout of pneumonia last December while performing in panto. I brushed it off as bronchitis, until Si dragged me to the doctor in January. I ended up quite ill for months. But nothing compares to being diagnosed with a cyst on my brain.

“It was 1998 and the worst year of my life, because I’d lost my fiancée to cancer earlier in the year and then at the end of the year, I suffered loads of migraines and memory loss. Doctors scanned me and told me I had a shadow on my brain. After what had happened to her (my fiancé), I was convinced I was going to die too. In the end, it wasn’t a tumour but a benign arachnoid cyst and emergency surgery successfully drained it.

“Weirdly, the operation had an amazing beneficial effect on my hair. I’d suffered alopecia since the age of eight and always been bald, but after that my hair grew.”

How do you look after your health and wellbeing?

“I was a Northern carbohydrate monster who was morbidly obese six years ago, and weighed over 18 stone. Si and I were warned we were morbidly obese and heading for an early grave, so our weight loss definitely saved our lives.

“I’m 6ft and now around 15 stone, and aim to drop to 14 stone. I cycle, jog, and eat as healthily as possible. I’d never have managed to take part in Strictly Come Dancing in 2013 if I hadn’t got healthy.” 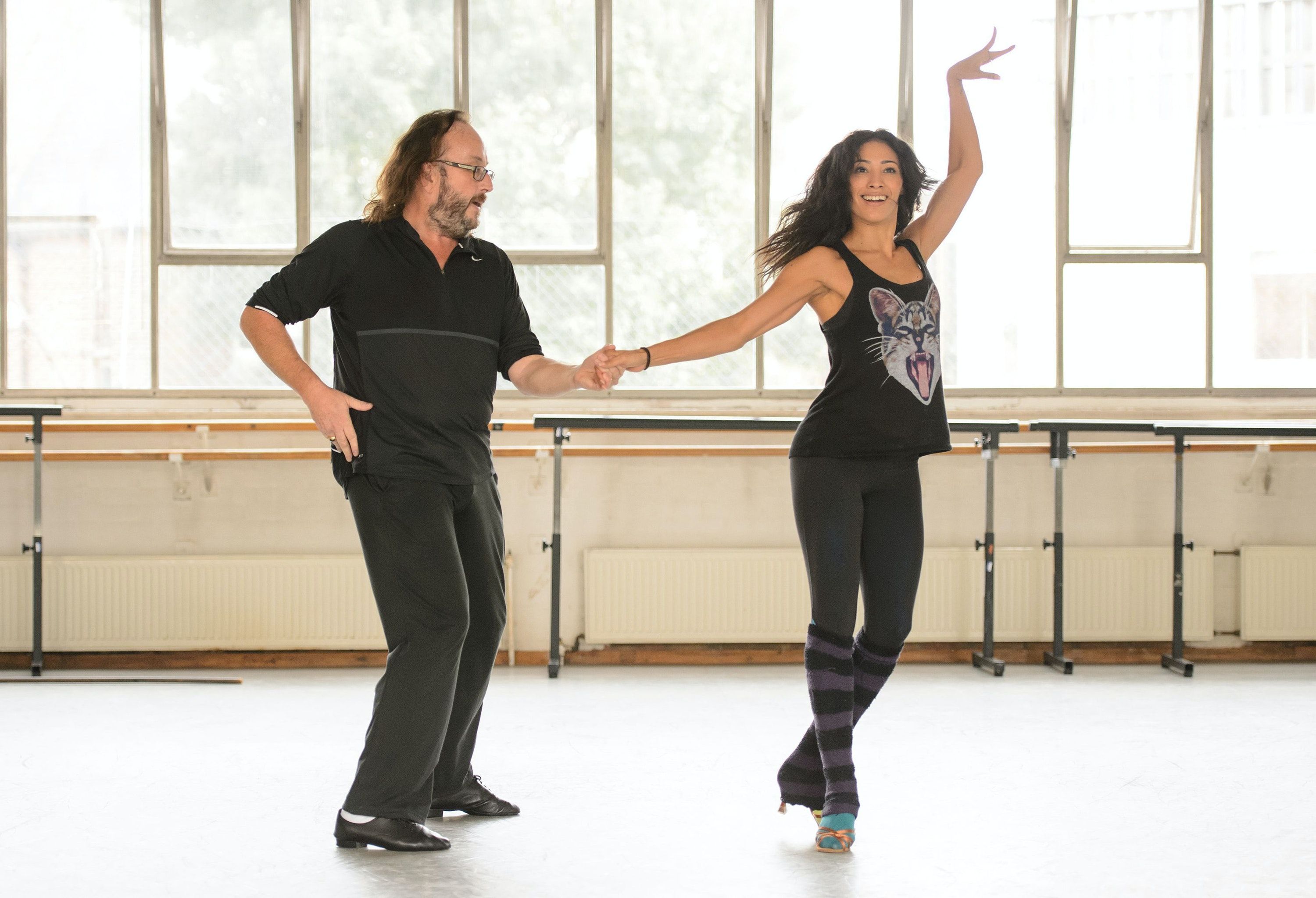 “I am though a terrible worrier, partly because I lost my parents early which leaves you feeling very vulnerable. My wife, Lili, who I met in Romania in 2005 when we were filming a TV series and married in 2011, is brilliant about it. She encourages me to relax and take holidays which helps.

“I give myself a severe talking to when I start worrying nowadays, because I look back and think I’ve wasted years worrying about things that have never happened. I also find it hard to do nothing and sometimes struggle to sleep.” 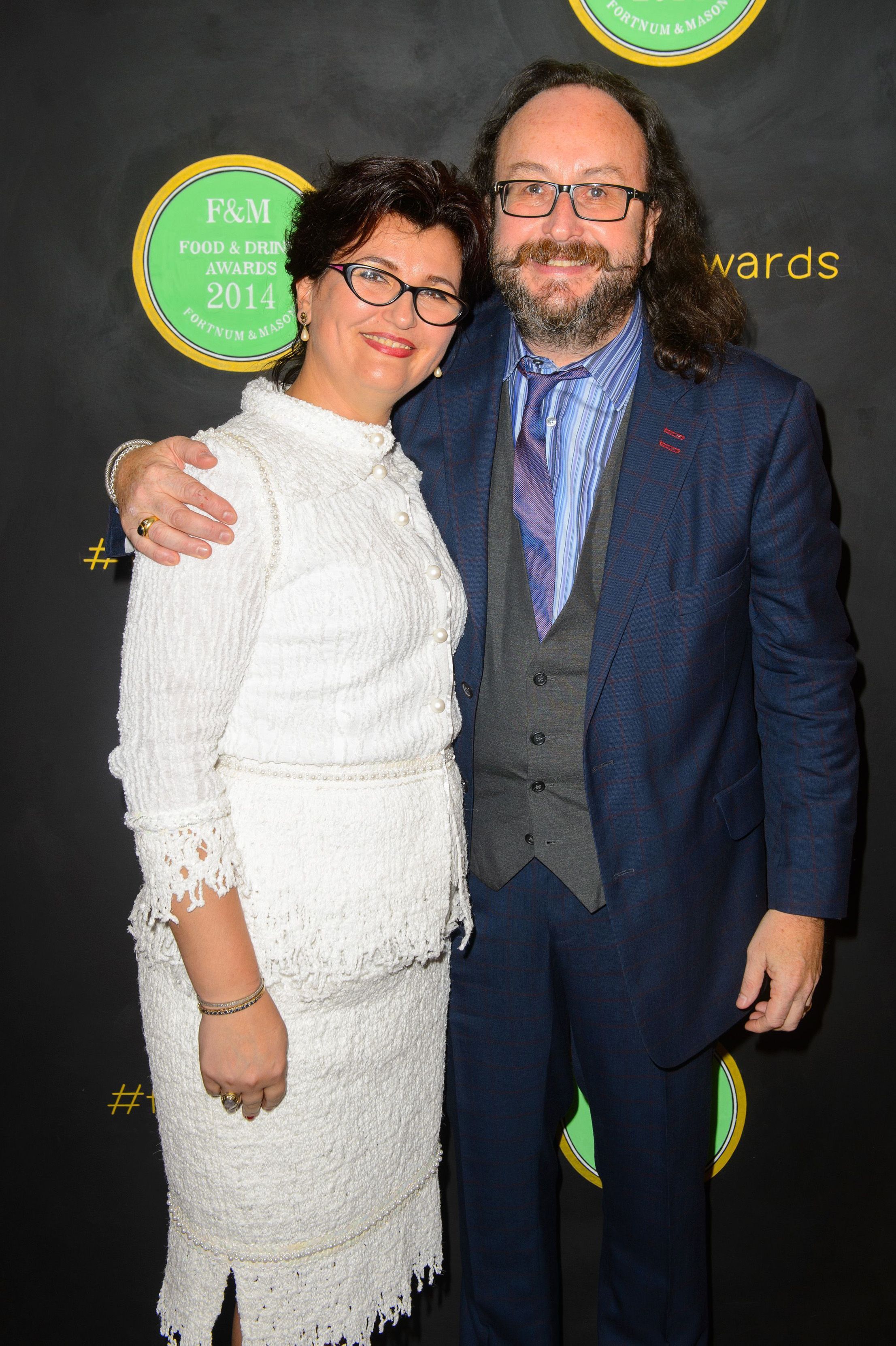