Dementia Awareness: 6 early signs of dementia to look out for

Dementia Awareness Week has moved to later in the year due to the current lockdown. Here TheBoldAge looks at the early symptoms of dementia that can creep up slowly on families

With more and more families self-isolating, using Zoom and connecting with loved ones, may bring noticeable signs to the fore.

While memory loss is one of the most widely recognised symptoms of dementia, the condition can actually cause a range of symptoms in the early stages, with various types of dementia affecting people differently.

Initially, the signs are more subtle and harder to spot, but it’s a good idea to know some of the early indicators to look out for. Although these things don’t automatically mean somebody has dementia, it’s a good idea to seek advice and speak with your GP sooner rather than later if you’re at all concerned. 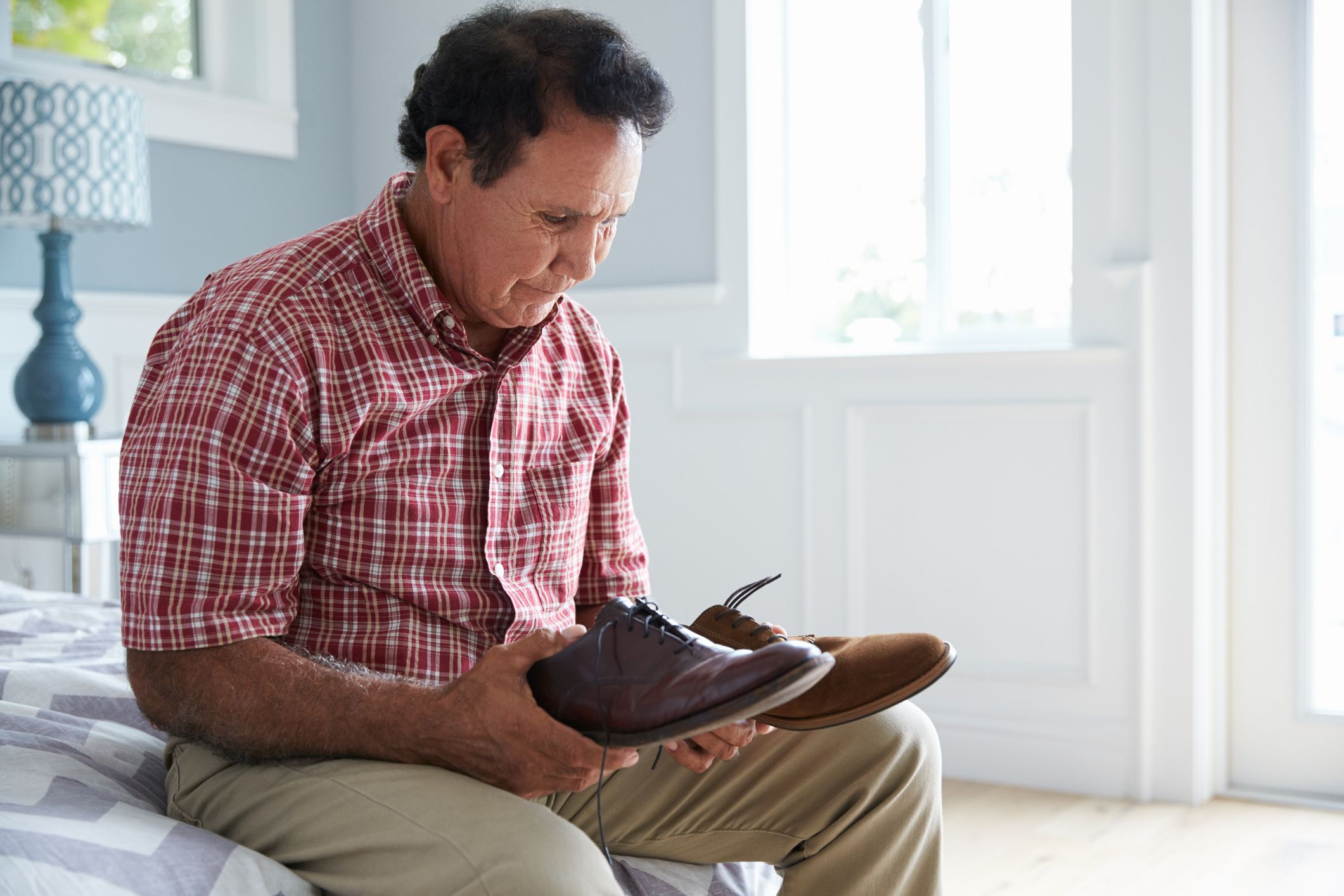 We’ve all had those days where we’ve forgotten our keys or left the lights on by mistake at home, but how do you know when forgetfulness has become something more serious? “This is one of the hardest symptoms to define, as people’s ability to remember events and conversations naturally vary,” explains John. “However, while anyone can be forgetful, it can become apparent when the loss of memory starts suddenly, or perhaps has grown worse over a year or so. While memory loss affects people differently, you may notice that your relative can recall a surprising range of facts or experiences from their earlier years, but will be forgetful about recent events.”

John, whose own father suffered from dementia, says having restless legs is a symptom that is often overlooked. “My dad had always enjoyed walking, but he started consistently walking with purpose up and down our local street all day long, from a very early stage,” he recalls. “It can often be an exhausting task to try and keep a loved one with these symptoms safe.”

Hoarding can be a big indicator that something isn’t quite right. “Often, a person displaying symptoms of dementia will forget they have already bought something, so they will go out and get the exact same thing,” says John. “My dad was constantly making copies of the house keys and buying exactly the same items from the shops more than three times a day.” 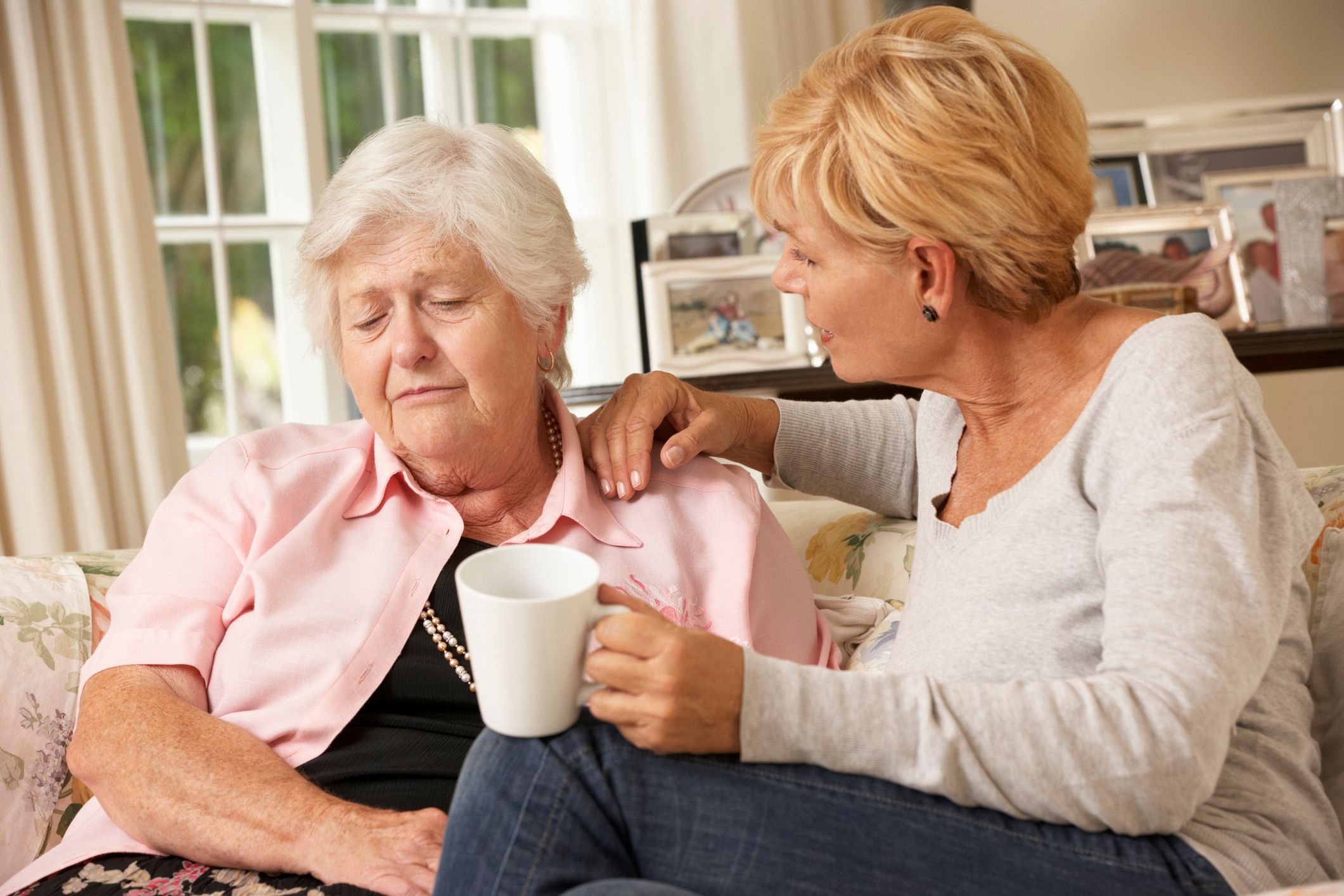 One of the most challenging symptoms to come to terms with is the mood swings that can develop with early-onset dementia. “Understandably, frustrations can come from feeling an emotion, but being unsure from where it originated,” explains John. “As hard as it might be, it is important to try and avoid arguing and remind yourself that their anger stems from a frustration they cannot control.” 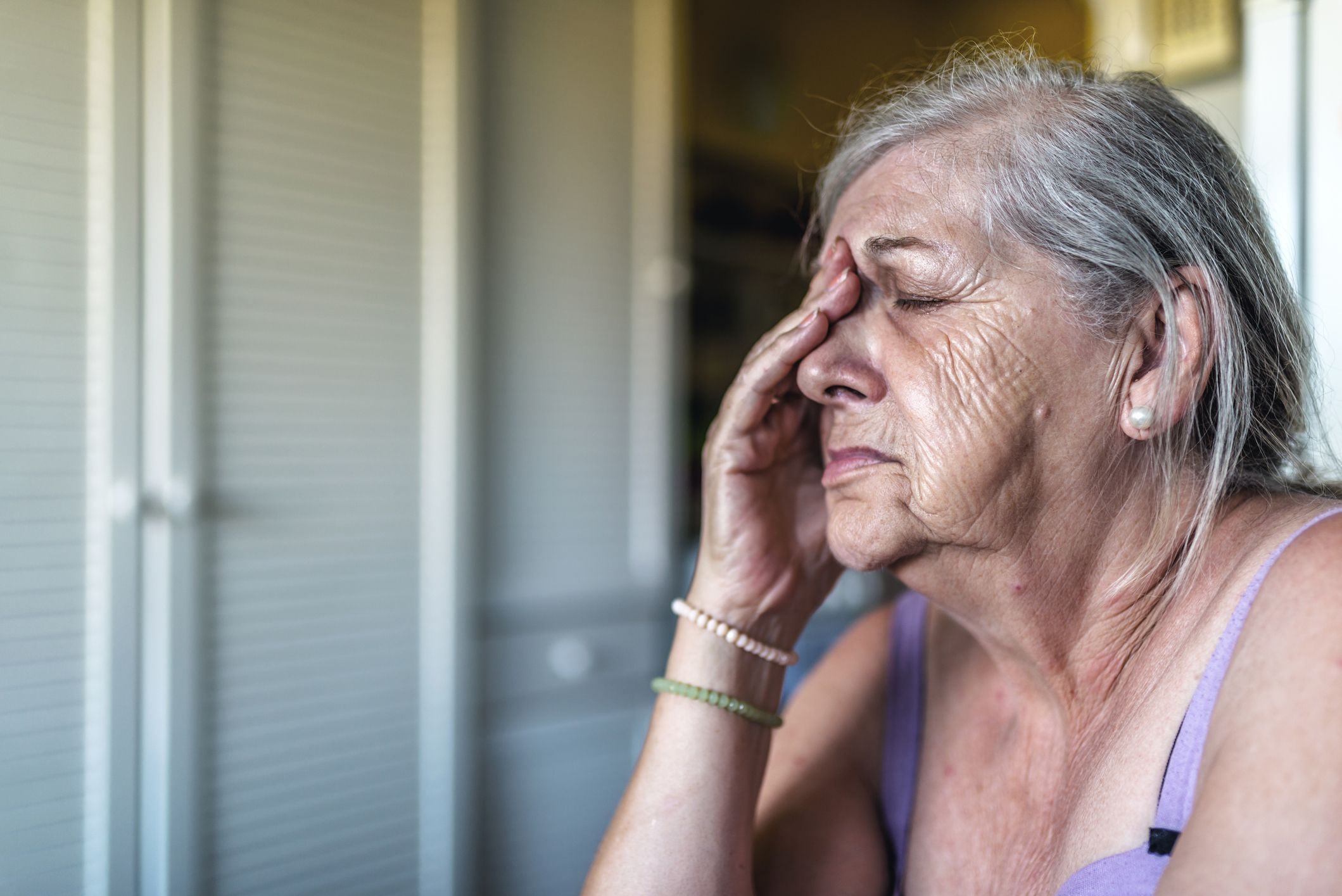 Routine is key for people living with dementia, and any sudden changes in routine can leave them feeling agitated and uncomfortable. This is why the current lockdown is especially challenging for many families.

Loss of subtleties of language

Another early sign of dementia is a change in the way the person communicates. “Linked to a change in memory, those who have dementia can have issues with talking, often getting lost in conversations, or struggling to recall the right words when discussing an idea.”

For anyone who is unsure about dementia symptoms, or simply needs support visit: Dementia UK