Does winter make your arthritis worse? Here’s how to prevent joint pain flare-ups from cold weather

You can’t stop the cold and rain, but you can take steps to prevent winter wreaking havoc with your joints.

We’re a nation that knows a thing or two about joint pain. With around 10 million people suffering with arthritis, which can range from mild to severe, it’s one of the leading causes of disability in the UK.

But while the condition is fairly common, it is rarely understood. ‘Arthritis’ isn’t just one single disease, but actually relates to 100 different types of joint pain, which can range from a dull ache to crippling agony – and the arrival of colder, wintry weather often causes symptoms to flare up.

The good news is, there are things that can help manage – and perhaps even prevent – arthritis-related pain when the temperature drops. Here, Dr Sarah Brewer, medical director at Healthspan (healthspan.co.uk), gives us the lowdown on managing arthritis in winter.

What exactly is arthritis?

“The word arthritis literally means inflammation of a joint,” says Dr Brewer. “The most common type, osteoarthritis, involves degeneration of the articular cartilage protecting the bone ends within a joint.” 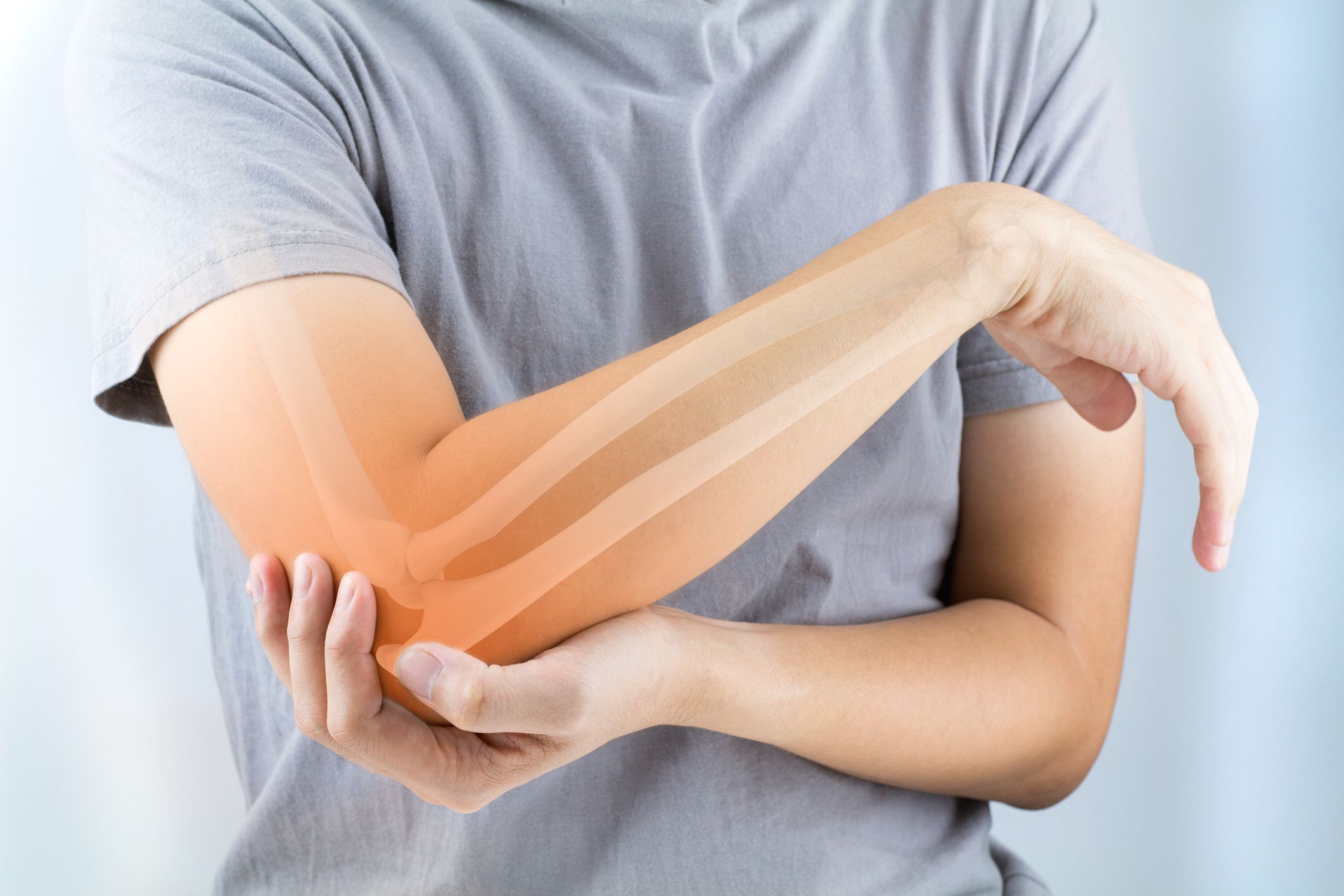 Without cartilage protection, tendons and ligaments have to work harder, and severe loss of cartilage can lead to bone rubbing on bone, causing friction and eventual swelling and inflammation.

Arthritis can also rear its ugly head when parts of a joint are wrongly identified as a ‘foreign’ threat and are attacked by immune processes – which is the case with rheumatoid arthritis, an autoimmune disease – and people with fibromyalgia can also suffer with arthritis. While far more common in older age groups, anybody, even children, can get arthritis.

“Other forms of arthritis include gout,” says Dr Brewer, “septic (infective arthritis), psoriatic arthritis (associated with psoriasis) and reactive arthritis, which is where antibodies formed against an infection start to attack the joints.”

What are the symptoms?

The first sign of osteoarthritis is typically the worst one: Pain. In the early stages, this can feel like a dull ache or a burning sensation. Often, you’ll feel the pain after you’ve used the affected joint a lot, for instance, if you’ve been driving a car or walking up a flight of stairs. 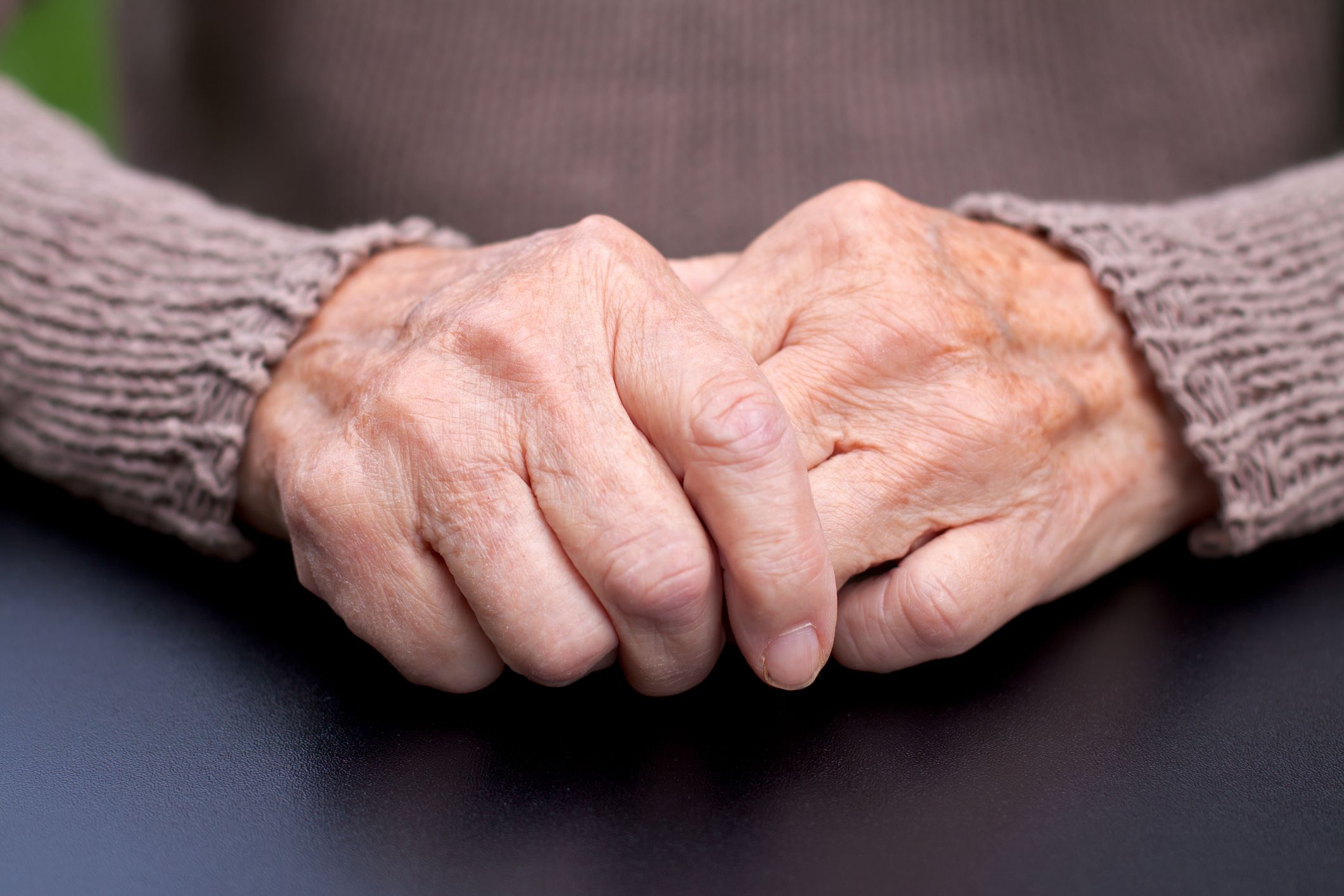 Osteoarthritis usually affects the larger, weight-bearing joints, such as hips, knees and the lower back, although the neck, fingers and toes may also be affected.

Rheumatoid arthritis is more likely to affect the whole body and is often associated with severe stiffness – it usually takes sufferers a long time to get their joints moving, especially in the morning – and the ‘triggers’ can be very different.

Arthritis inflammation is associated with swelling too, and can eventually lead to deformity and loss of joint function over time, says Dr Brewer.

Although the symptoms and signs can be similar for different types of arthritis, a doctor can usually assess which type you might have by looking at the number and types of joints affected, how symptom patterns have progressed, as well as the presence or absence of accompanying systemic symptoms (autoimmune conditions, for instance, tend to affect multiple parts of the body, including the eyes and internal organs and energy levels).

Is arthritis really worse in winter?

“Cold weather appears to make arthritis pain worse for many people, although the reason is poorly understood,” says Dr Brewer. “A small study involving 25 people with osteoarthritis or rheumatoid arthritis found that 92% believed their symptoms were influenced by cold weather, and when their pain and stiffness scores were checked against meteorological data, there was a strong correlation.

“One possibility is that changes in musculoskeletal symptoms are related to falling vitamin D levels during winter,” she adds. “Another factor could be that pain receptors become more sensitive when surrounding temperature receptors that detect cold become more active.”

So, how can you manage winter flare-ups?

When it’s cold outside, one of the best ways to keep joints happy is to cover them up – so make sure you’re wearing thick layers and keep aching hands warm with gloves.

While it’s tempting to reach for the medicine cabinet whenever you feel a twinge of pain (although it’s always advisable to discuss your pain management needs with your GP or consultant, to ensure your symptoms are being managed in the best way possible for you), Dr Brewer says it might not necessarily be the best choice in the long run. “Oral painkillers, such as paracetamol and NSAIDs, are less used now because of [possible] long-term side effects,” she says. “Topical creams and gels that sink in to provide pain relief exactly where it’s needed are increasingly popular.”

Swimming in a heated pool can also help to soothe painful joints, and you can also find quick and easy relief from taking warm baths, according to The Arthritis Foundation. Relaxing in a steamy bubble bath just before bed can mean the difference between lying awake all night in pain or drifting off peacefully. 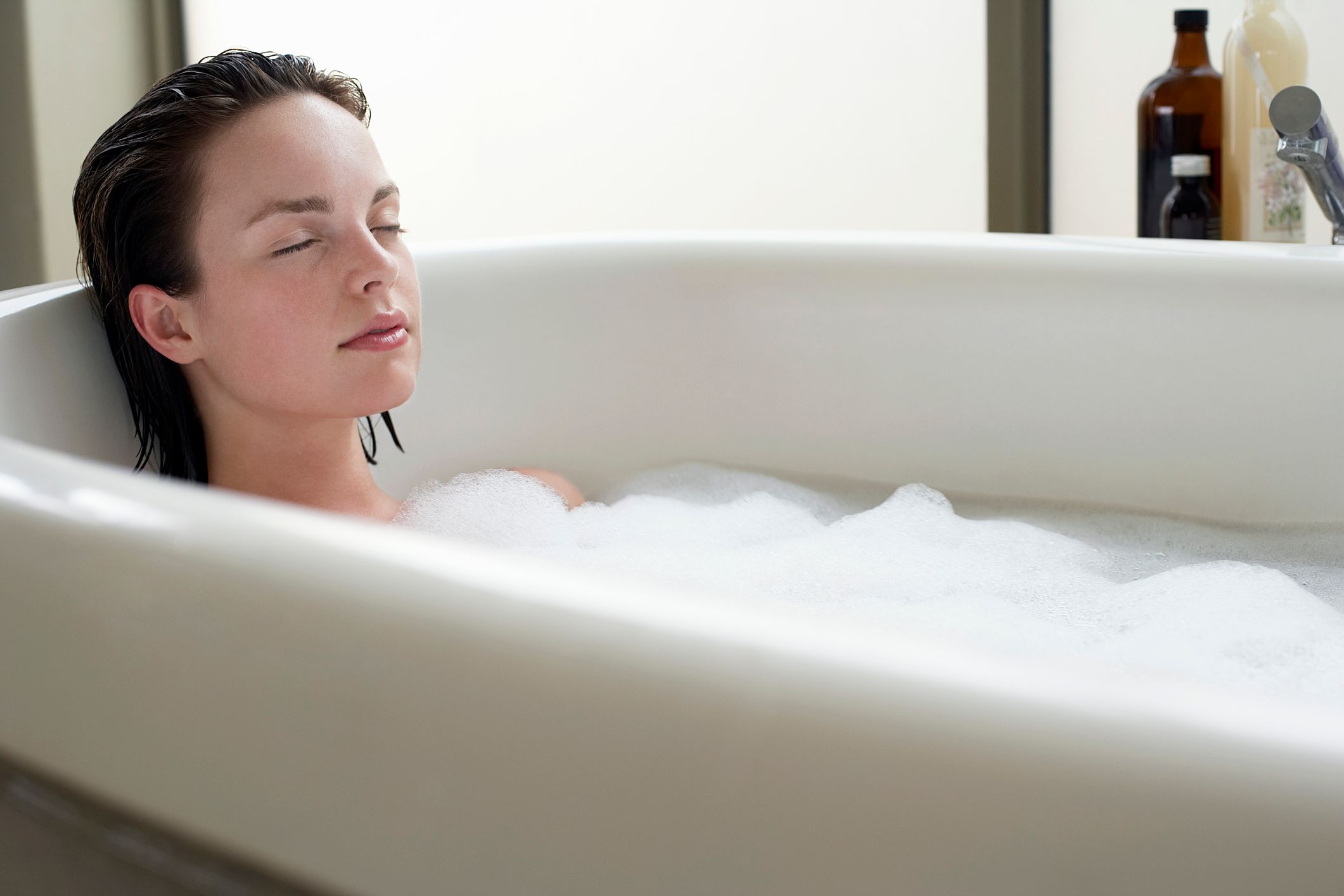 “A number of supplements and herbal medicines can also help reduce joint pain,” says Dr Brewer, “such as glucosamine and chondroitin, hydrolysed collagen, ginger, turmeric and krill oil. Turmeric for joint pain is best taken in the form of a solubilised liquid for maximum absorption.”