If you want to ditch those expensive shop-bought herbs, we show you how to grow three low-maintenance herbs which should come back next year.

Herbs come into their own in summer, added to drinks, salads, dips and sauces.

If you fancy having a go at growing some summer herbs at home, here are three of the easiest to grow – which will come back year after year if you look after them. 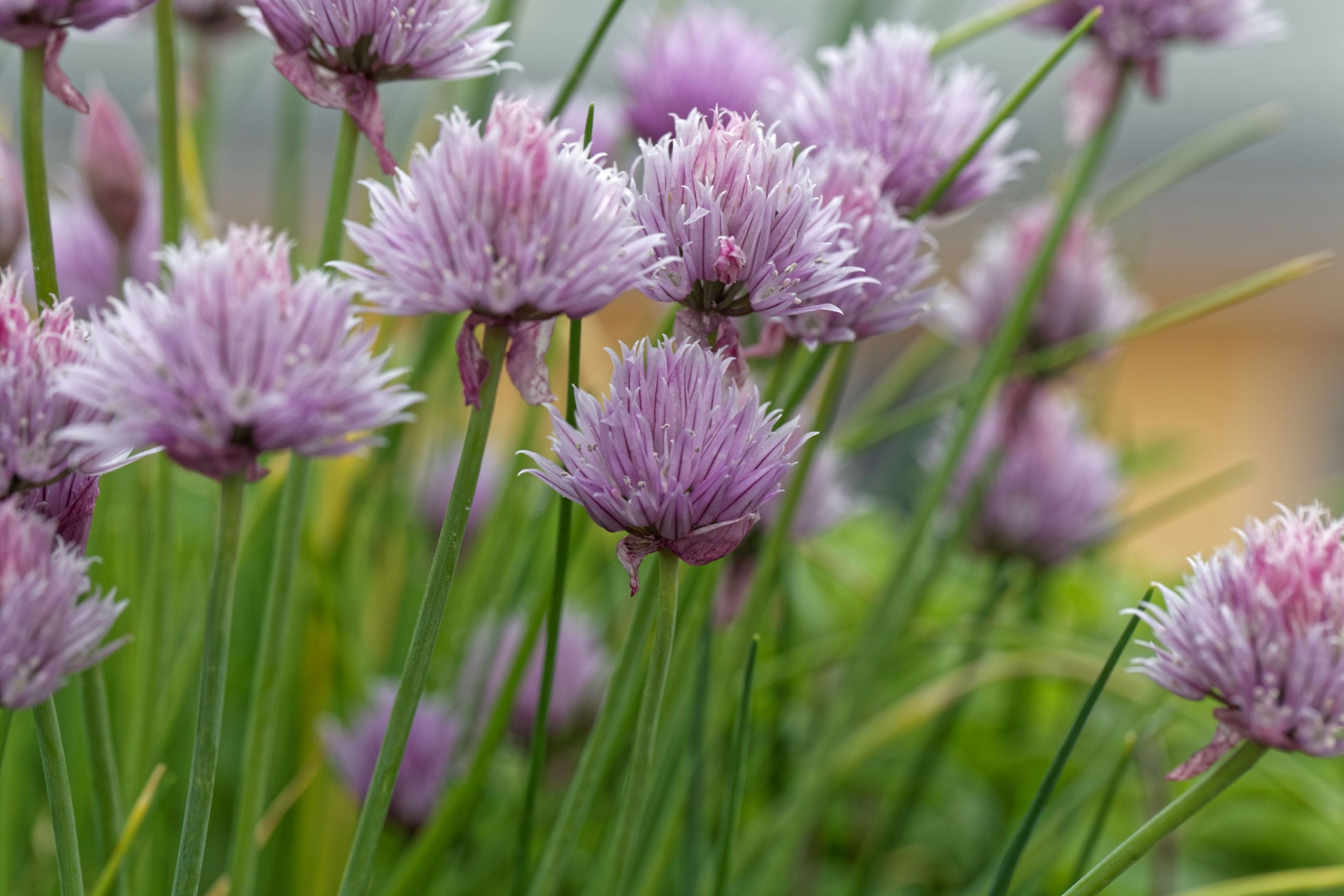 These onion-flavoured perennials are among the prettiest herbs to grow, their pocket-sized purple-pink globes flowering in early summer, so are ideal as ornamentals in the front of a border or as additions to a rockery.

The snips from their slender grass-like stalks have long been added to sour cream as a jacket potato filling, but you can also add them to salad leaves for a peppery taste or sprinkle the cut stalks over creamy soups or sauces for flavour, and use the edible flowers as colourful decoration. 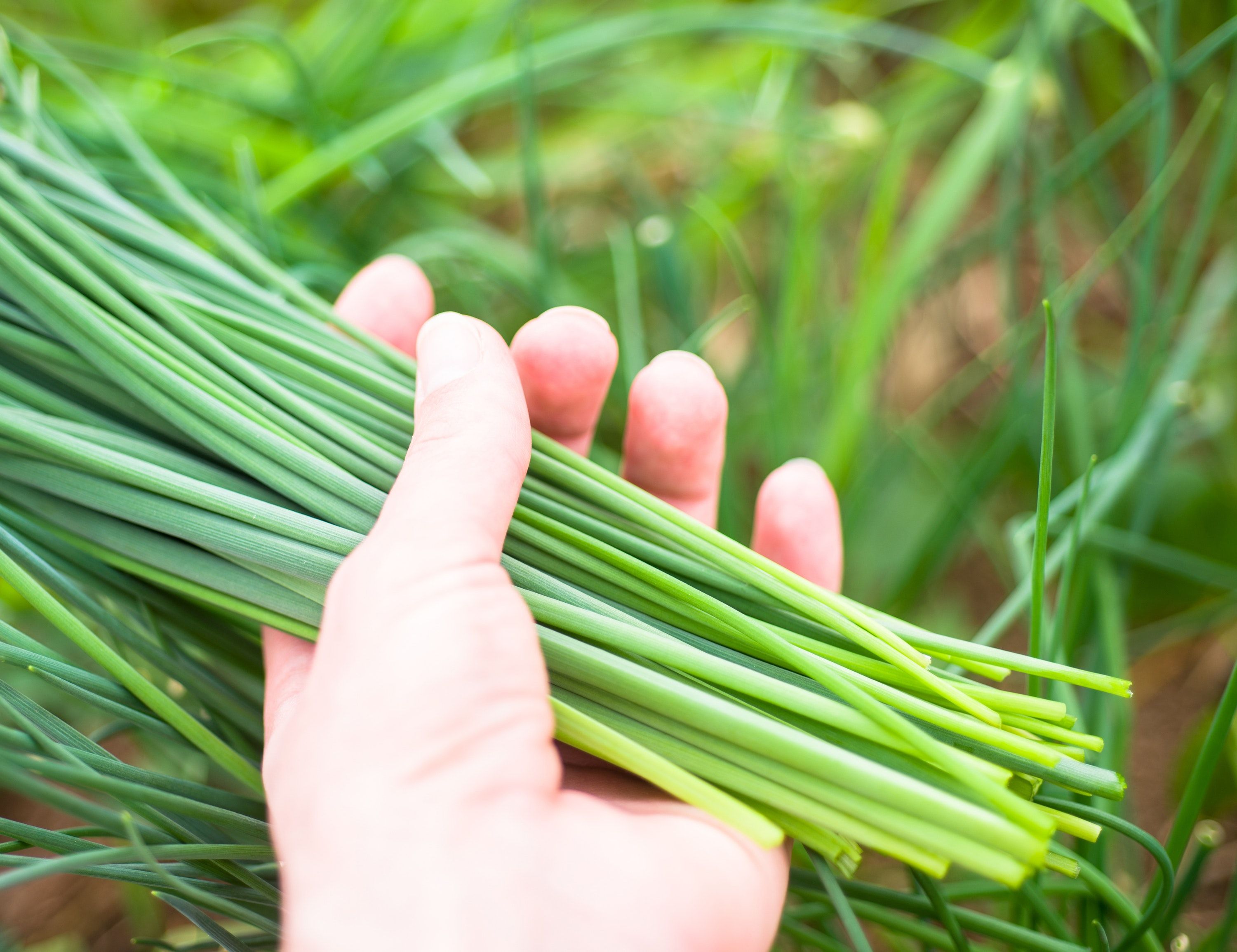 Sow outdoors in spring where you want them to end up, in soil with added organic matter, and rake to a fine tilth before sowing. You can also easily sow them indoors for planting in a sunny spot in late spring or summer, watering them in well. Keep them weeded and watered in dry spells.

Remove faded flower heads and stalks to keep them looking tidy and divide clumps every few years in the autumn, which should keep the plants healthy. You can harvest them when the leaves are at least 15cm (6in) tall, cutting them off at the base with sharp scissors. 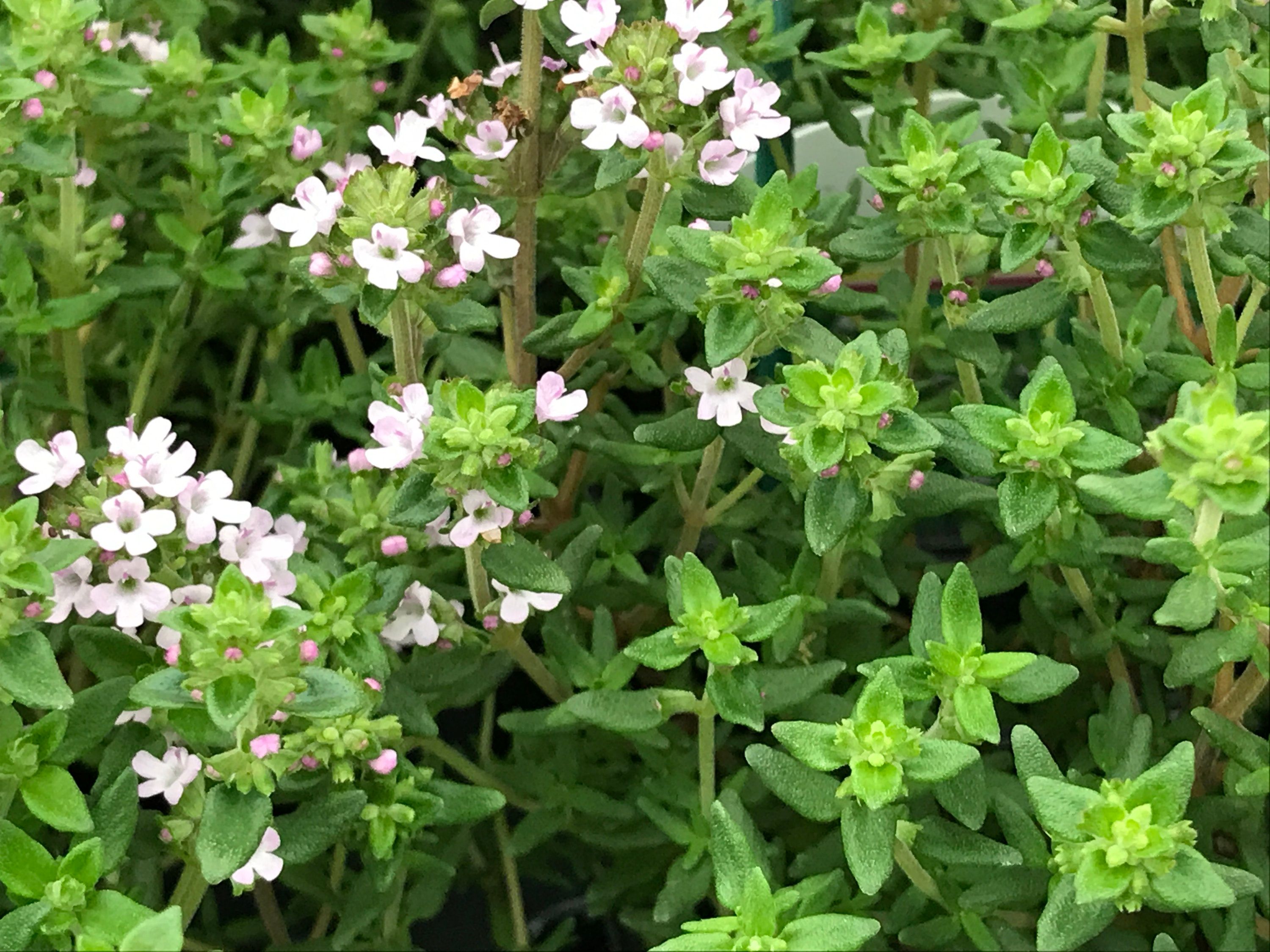 This easy-to-grow perennial herb offers so much more than flavour. You can inhale its delicious scent on warm, sunny days, enjoy its summer flowers and huge variety of leaves, which can cascade over walls or thrive in pots and herb borders.

There are many types and some are not really culinary plants but are grown for their flowers, so make sure you pick up the right type if you want to use it for cooking.

Thyme needs to be planted in a sunny spot in well-drained soil or in a terracotta pot filled with John Innes No 1 potting compost mixed with 50% potting grit to make a well-drained mix. 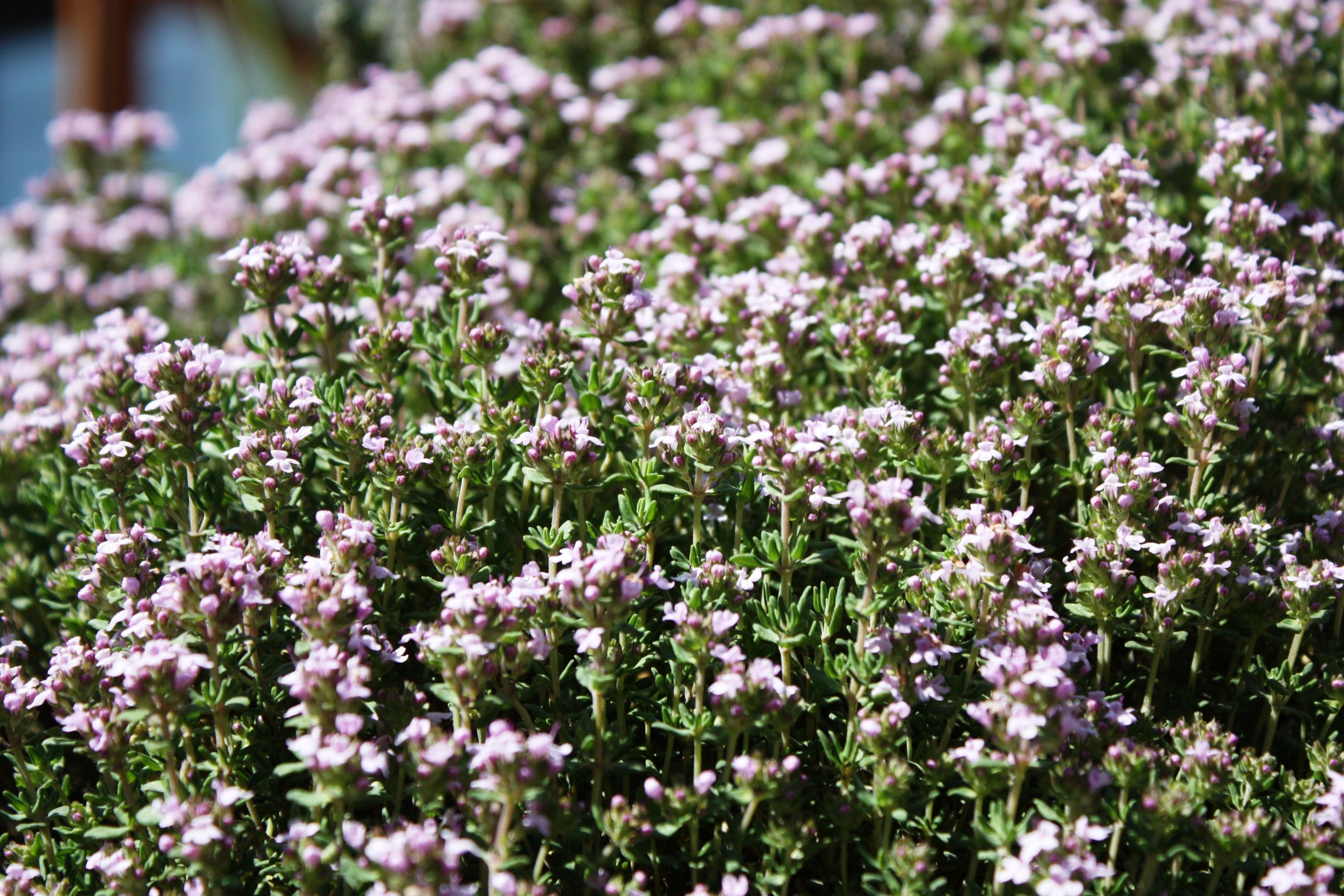 The best time to plant is early summer, after the last frosts, spacing busy, upright types 23cm (9in) from their neighbours and spreading varieties 30cm (12in) apart.

Water them in and water again in dry spells until the plants become established, after which time you won’t need to water them much at all, and don’t feed them.

Good culinary thymes include T. vulgaris, which has strongly flavoured, short leaves and deep mauve-pink flowers in June and July, and T. x citriodorus, which has lemon-scented leaves and a slightly milder flavour. To harvest, snip young shoots from the tips of the stems. 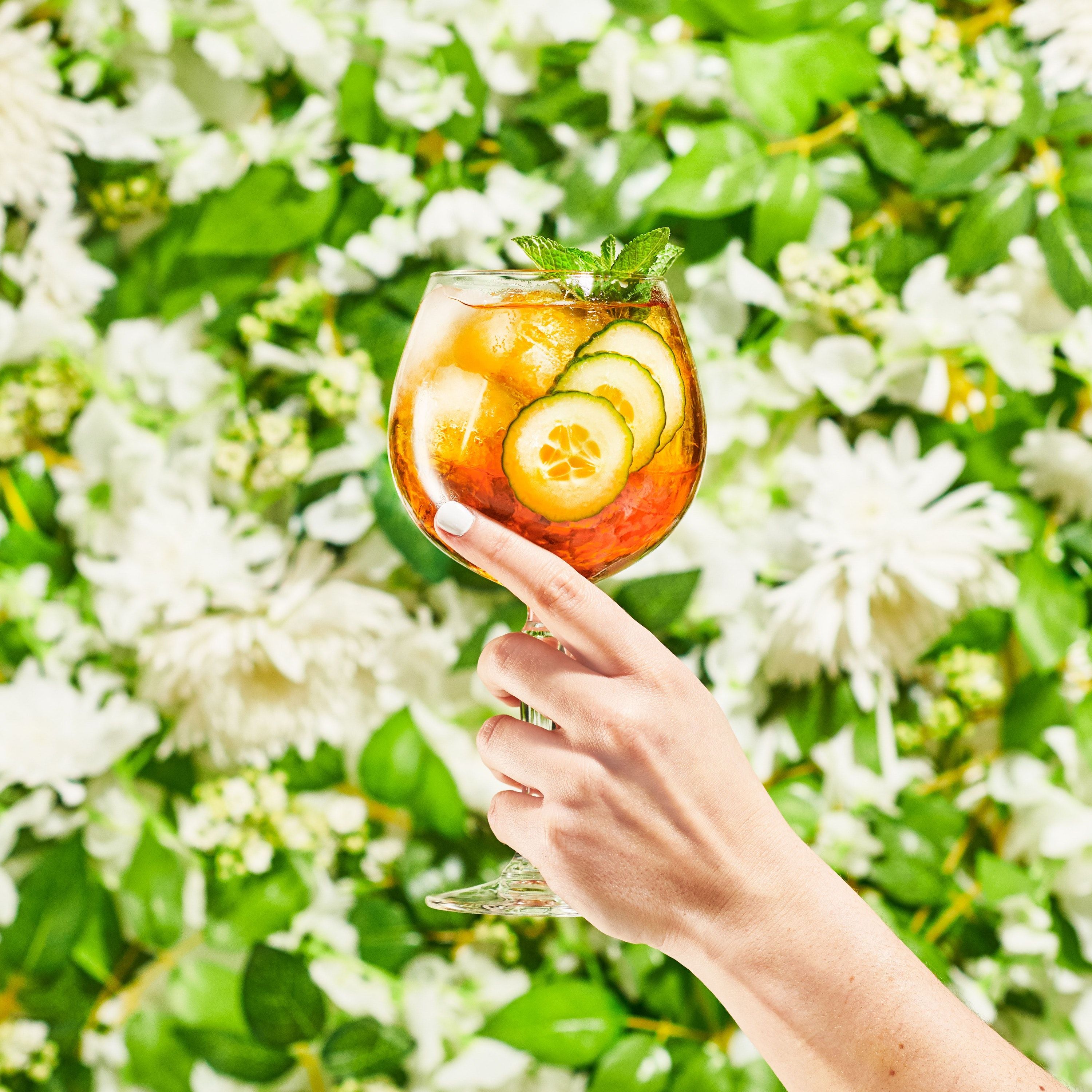 This is the go-to herb of summer, thrown in to pep up delicious salads, or added to Jersey Royals, or livening up a fruity Pimm’s on the patio. There are so many uses for mint and it is among the toughest of herbs.

Plant it in a pot because if you put it in the ground with other herbs or flowers it’s likely to take over. If you want it in a border, contain it in a bucket by digging a hole big enough and then placing the container into the hole, leaving the rim above ground so shoots don’t escape. Again, not all mint is good for cooking, so be careful with your choice. 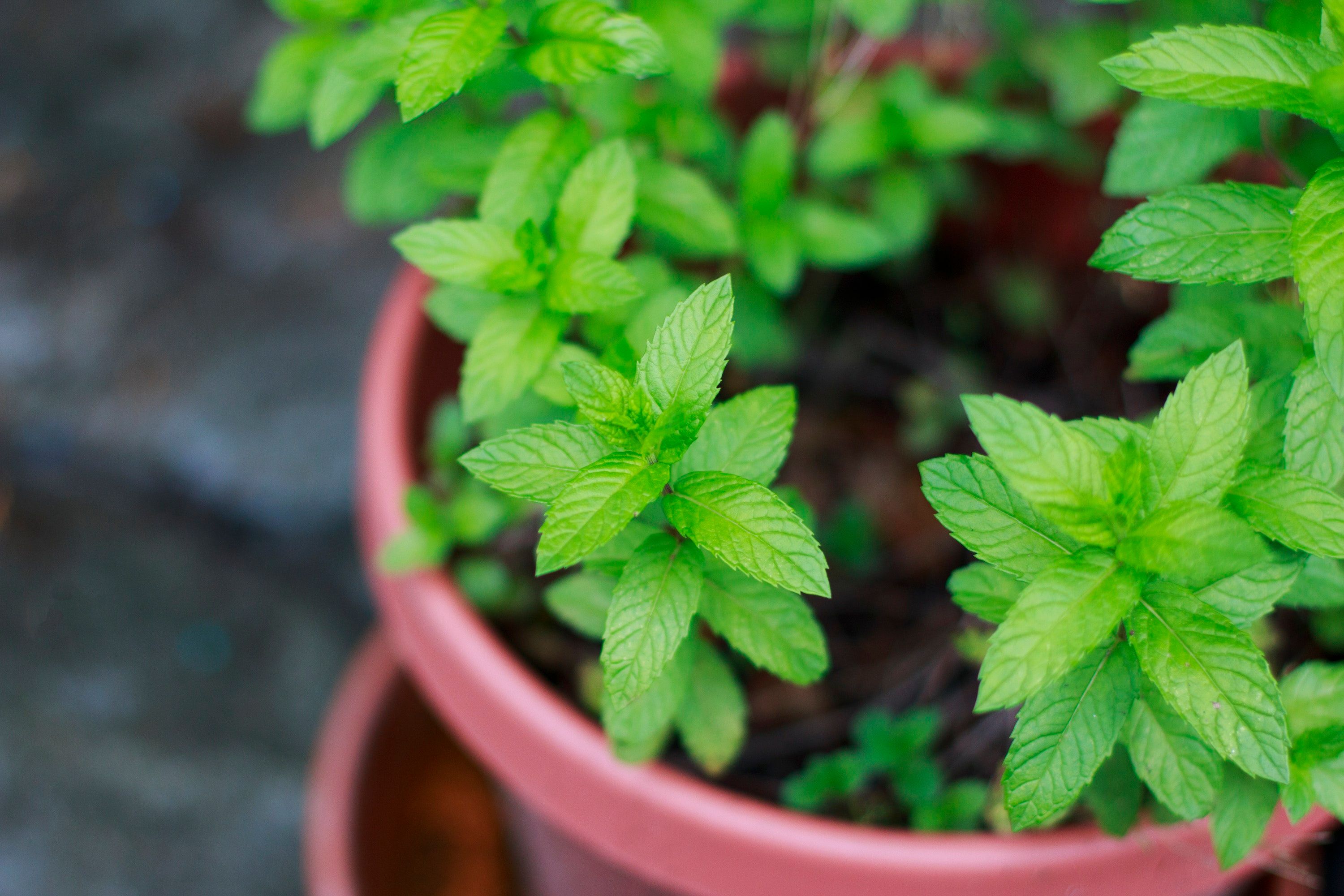 Mint thrives in moist but well-drained soil – multipurpose compost will be fine when growing in pots – and many of them prefer some shade during the day. Give mint plenty of water in hot, dry weather and avoid planting different types close together as they may lose their original scent and flavour.

Pick leaves regularly to stop it getting leggy – the flavour is also more intense if you harvest it before it flowers. 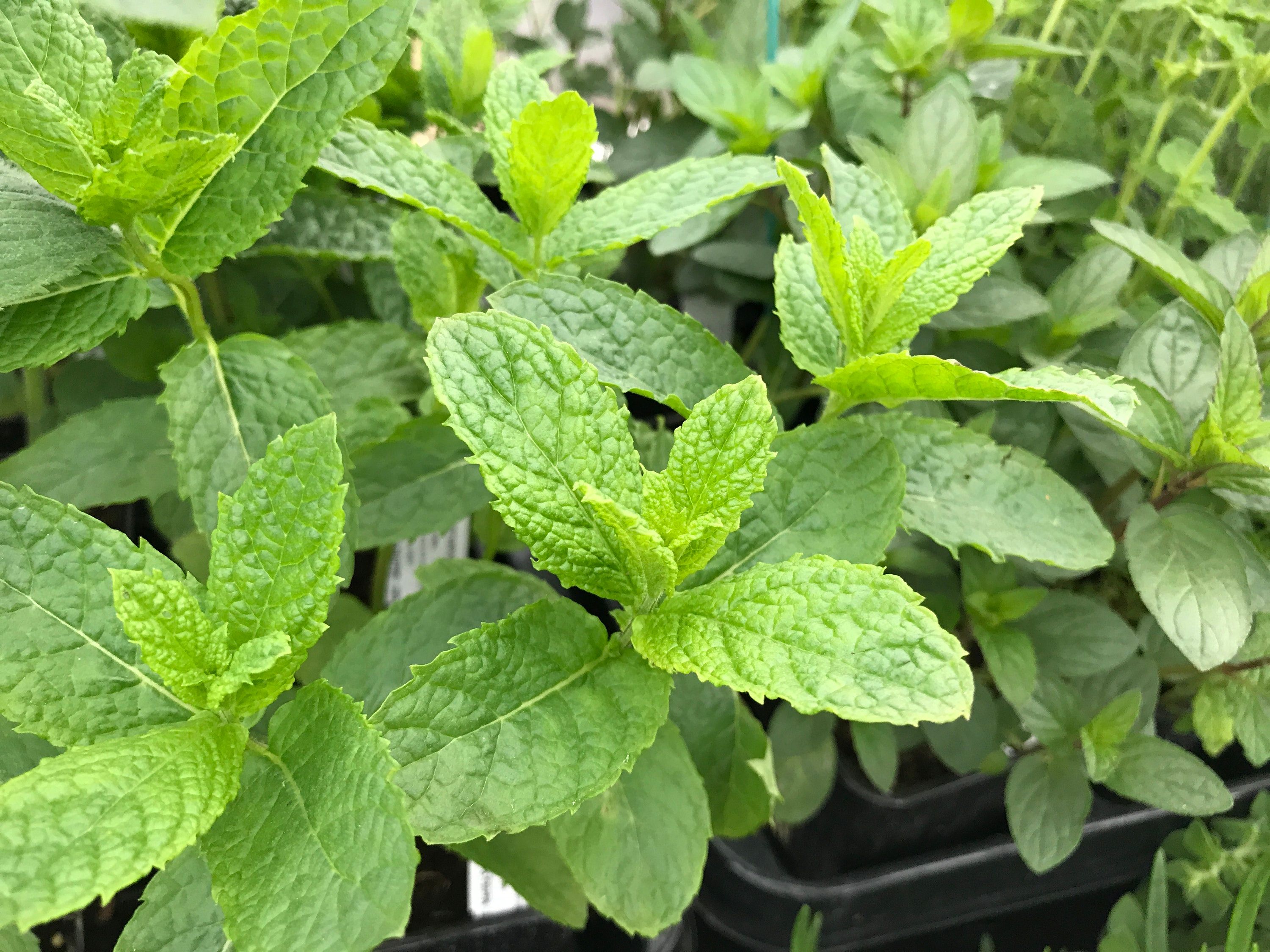 But if you leave it, when it’s finished flowering in summer, cut flowered shoots back to around 5cm (2in) above the base of the plant. If plants become straggly, divide them and replant in new compost.