With so few people in the supermarket, during the lockdown, I’ve found myself with time to look at the shelves, rather than looking where I'm going. This voyeuristic indulgence, my way of saying I can't find the tinned tomatoes, has re-awakened fond memories of old favourites like Spam and Corned Beef. When I was a student, many moons ago, one of the first things my girlfriend, now wife of more than 30 years, and I made together was corned beef hash. By the way we made it again, the other day, for the first time in, well we can’t remember.

This got me thinking about food and our series on the 1950’s.

The early 50’s was a period of rationing, which only came to an end in 1954, with the elimination of meat rationing.  There were no supermarkets, as we know them today, nor were there any freezers or frozen food.

Spam, corned beef, dried and tinned fruit and evaporated milk were all mainstays of a 50’s pantry. 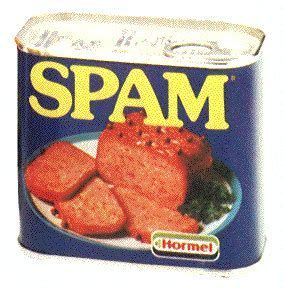 In the 1950’s the fish and chip shop was the only form of takeaway, for many people. Though this all changed in 1954 when the first Wimpy burger bars were opened. 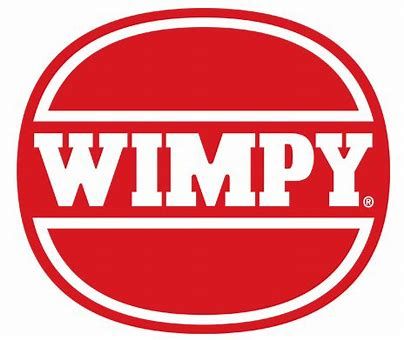 In between breakfast and your main meal you ate a jam sandwich or a biscuit from the broken biscuit tin, so called because they were literally broken biscuits from Woolworth, the Co-op or Liptons.

Quite often crisps were made at home as was toffee, both treacle and dairy, and if you were lucky honeycomb (cinder toffee).

Vegetables like broccoli and asparagus hadn't been 'invented' to taunt kids, but the age old phrase 'eat your greens up' was still a constant, when hasn’t it been? Talking of vegetables, chips were a dinner-time staple and usually a dedicated chip pan full of lard was always to hand. Cunningly, there was also a variation on this chip theme, discs of potato dipped in batter and deep fried, called scallops.

On Sundays most people would have a ‘roast and 2 veg’, the leftovers were made into stews and pies to eat later in the week. Bread and beef dripping was standard fare (this was a real treat when I was growing up in the 60’s too). Cheaper cuts of meat and offal, like kidneys, liver and heart were commonly eaten during the week. 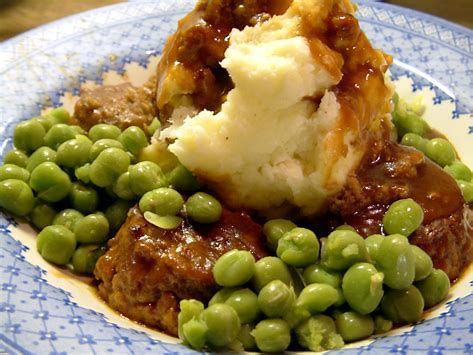 Then there was the ubiquitous curled-up Spam sandwich, spam fritter, spam with pineapple chunks, spam pie, spam salad and I could go on. Other cold meats included things like haslet ( a bread and pork pressed combo), brawn, tongue and pickled tripe (also eaten hot with onion sauce).

Dare I say it, nutrition was better understood then, than it is today. Interestingly, I came across this archive film on nutrition which made me question, just when did we forget these lessons?

Fish fingers made an appearance in the mid 50's, but didn't take off until the fridge, with its small freezer section, became more common in the homes of the day. 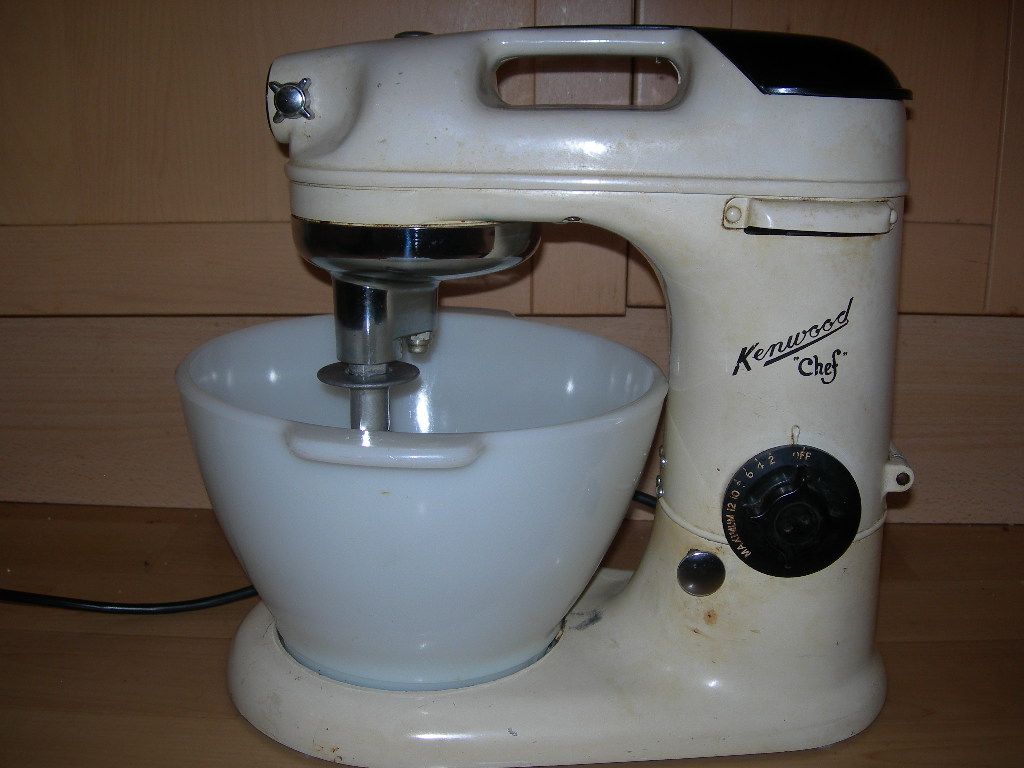 Baking, both bread and cakes, was a national pastime. Talking to my wife's parents they talk of the table being laden with cake every weekend, especially if someone was coming around for tea. No self respecting household would want to be outdone on the cake front.

I can't finish without talking about a national institution of that time, the Corona ‘popman’. He would come round selling bottles of pop and you'd save up the empty bottles which were worth tuppence each when you handed them back.

We would love to hear of your memories of the time, please write to us at alive@theboldage.com