Funny and wise: Take inspiration from these famous drinking quotes

Fashions come and go, but most of us still love to have a drink in our hand – and so did these historical figures, says Sam Wylie-Harris.

In current circumstances we may be drawn to drink (in moderation of course). With social distancing and the advice not to go out to clubs and bars, some of us will be raiding the dark depths of our cupboards to see what lurks in that long forgotten world. Why not take a cue from these well known people, who waxed lyrical about their signature drink?

On our love affair with champagne…

Former British Prime Minister Winston Churchill’s love of champagne is much storied. He allegedly said: “I could not live without champagne. In victory I deserve it, in defeat I need it.”

At the moment French Benedictine monk Dom Pérignon discovered champagne, he’s said to have shouted: “Come quickly, I am tasting the stars!”

Legend has it, French fashion designer Coco Chanel said: “I only drink champagne on two occasions, when I am in love and when I am not.”

Meanwhile Madame de Pompadour, chief mistress of Louis XV, noted: “Champagne is the only wine that leaves a woman beautiful after drinking it.” 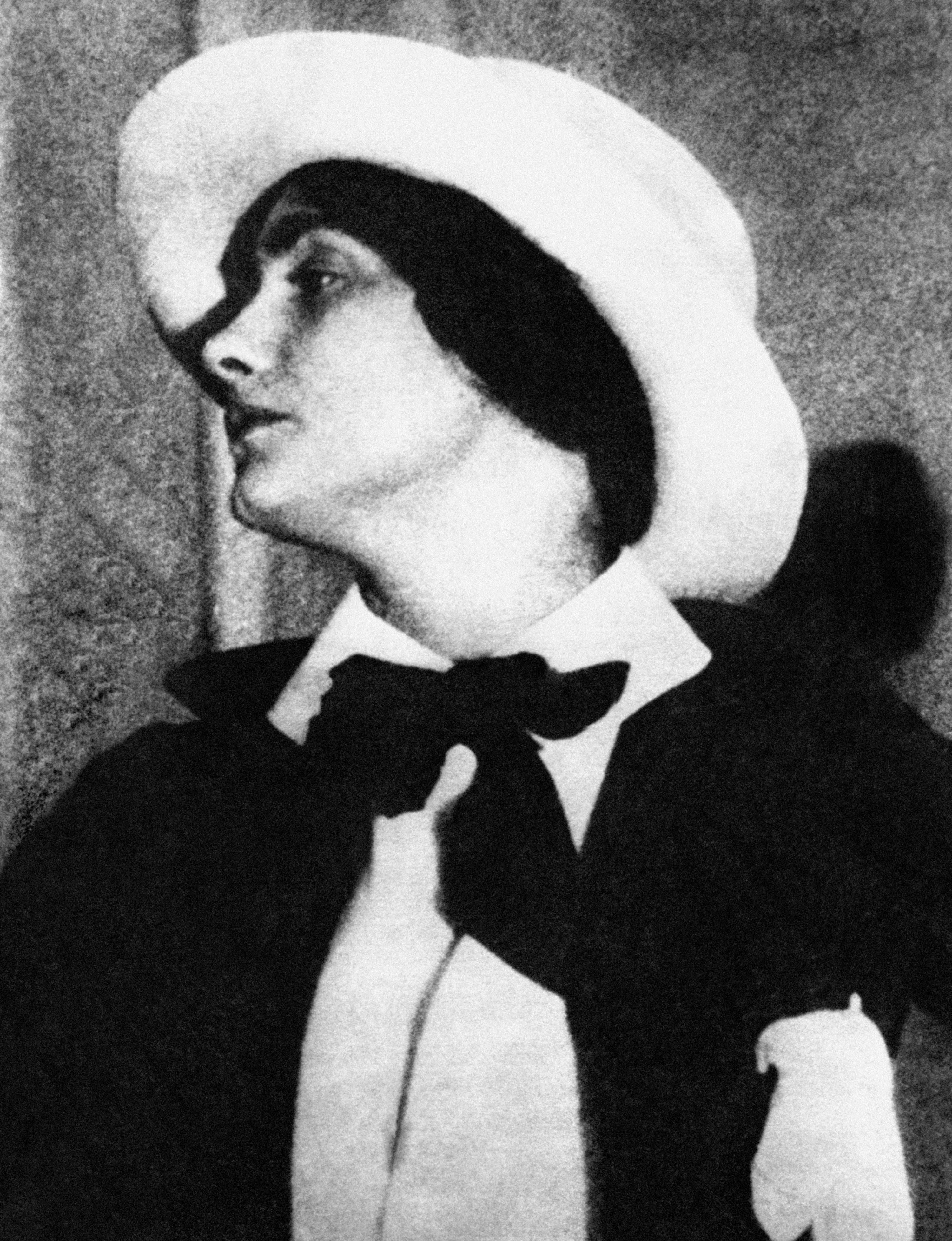 The author F. Scott Fitzgerald gifted us with a string of famous quotes, but he definitely had a thirst for champagne: “I’ll drink your champagne. I’ll drink every drop of it, I don’t care if it kills me.”

American actor Bette Davis said sagely: “There comes a time in every woman’s life when the only thing that helps is a glass of champagne.”

Of course, it helps if you hold the key to your own champagne house, like Lily Bollinger: “I drink champagne when I’m happy and when I’m sad. Sometimes I drink it when I’m alone. When I have company I consider it obligatory. I trifle with it if I’m not hungry and drink it when I am. Otherwise, I never touch it, unless I’m thirsty.”

On having a Martini moment…

It was in 1964 film Goldfinger that James Bond first uttered the immortal words: “A Martini. Shaken, not stirred,” and sparked the debate over which really is best.

The American writer and satirist Dorothy Parker knew her limit: “I like to have a martini, two at the very most. After three I’m under the table. After four, I’m under my host.”

Actor and icon Humphrey Bogart‘s last words are often (quite possibly wrongly) quoted as being: “I should never have switched from Scotch to martinis.”

American journalist James Thurber quipped: “One martini is alright, two is too many, three is not enough.”

On drinking in general…

Writer Virginia Woolf once said to her husband: “Language is wine upon the lips.”

French scientist Louis Pasteur said reverently: “A bottle of wine contains more philosophy than all the books in the world.”

Author Ernest Hemingway really did love a drink: “Always do sober what you said you’d do drunk. That will teach you to keep your mouth shut.”

Old blue eyes was very particular about his choice of drinks – singer Frank Sinatra said: “I feel sorry for people that don’t drink because when they wake up in the morning, that is the best they’re going to feel all day.” 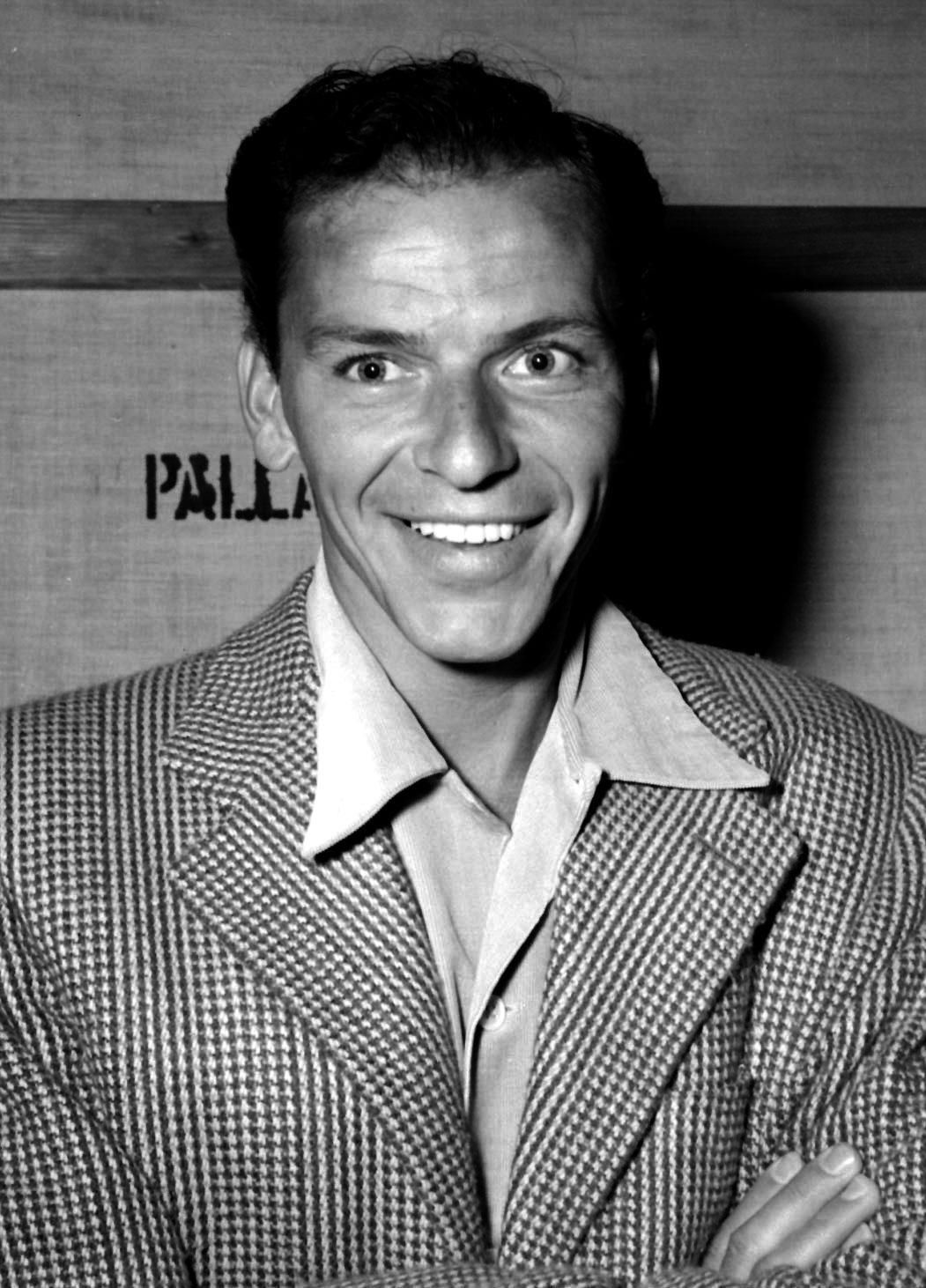 W. C. Fields, the American actor and comedian, said: “A woman drove me to drink, and I didn’t even have the decency to thank her.”

While Benjamin Franklin, one of the founding fathers of the United States said: “In wine there is wisdom, in beer there is freedom, and in water there is bacteria.”