Getting fit and helping the environment: Everything you need to know about Plogging

By Prudence Wade with additional input from Nigel. Published 2020-08-18

Bringing the community and generations together, helping the environment and getting fit 'to boot'. what could be more virtuous?

As it is February, it’s perhaps unsurprising that the Scandinavians have provided us with yet another virtuous trend, plogging.

Scandinavian lifestyle concepts have created something of a buzz over the last few years. First we had hygge – the word the Danes use to explain the ritual of slowing down and enjoying the cosy elements of home life – and then came Lagom, the idea of striking the perfect balance between work and play.

It’s hardly the prettiest of words, but it’s good for both you and the environment.

What does it mean? 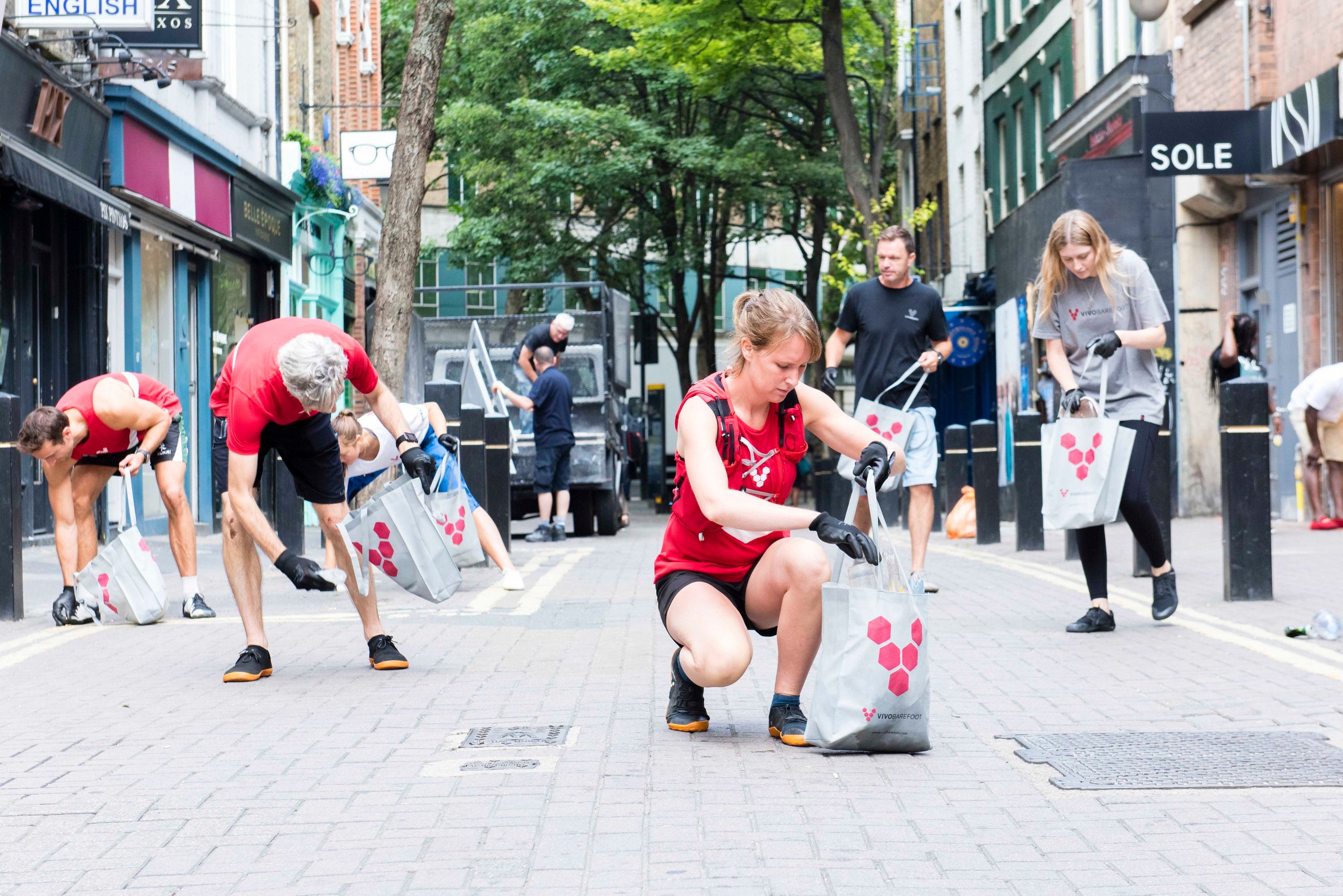 “Pick up” in Swedish roughly translates to “plocka upp” and “jogging” is “joggning.” Combine the two and voila! You’ve got yourself plogging.

Essenially it’s picking up litter on your daily run. Instead of staring ahead while you pound the pavements, you scan the ground for rubbish that you can pick up en route.

Is it a good workout?

Yes – not only are you going for a run (and good for you), the workout is intensified by the fact that you are stopping and starting and bending down a lot. In that way it’s quite similar to interval training, in which intense bursts and short rest periods improve fitness. Reaching and stretching to the floor also means you’re getting a wider range of movement than simply going for a run.

Just make sure that you’re engaging your core and not rounding over your back when you reach down to pick up rubbish, so that your lower back is protected.

How will it help? 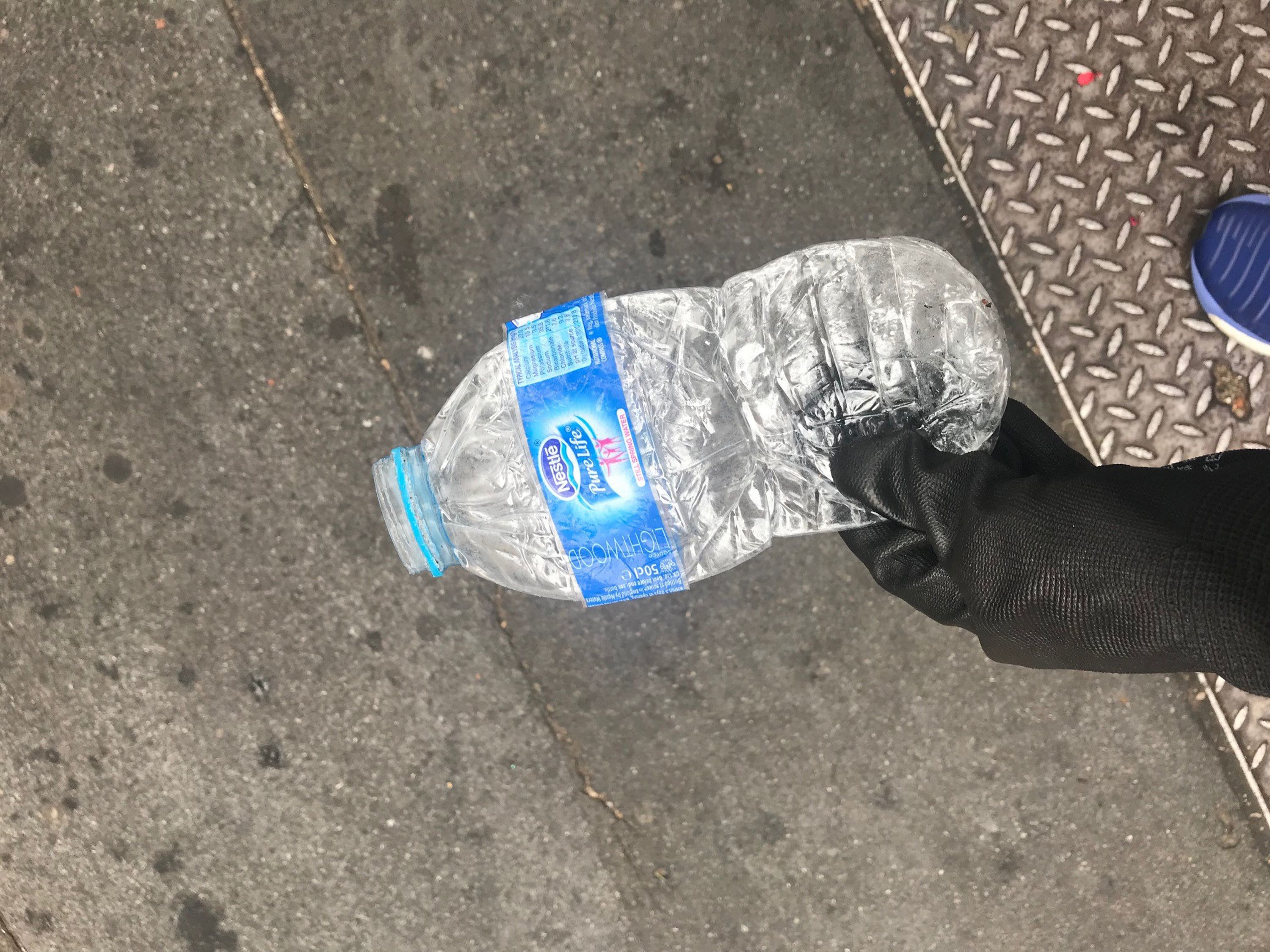 In 2017 the government published the Litter Strategy for England, which found that street cleaning cost local government £778m in 2015/16, with 81% of people being angry and frustrated by the amount of litter lying around. Taking soundings in our local area I don't think attitudes have changed very much.

Picking up a few bits of rubbish on your run might seem insignificant but it really will make a difference to the huge amounts of litter that the government has to clean up every year.

So not only will plogging be good for you, it could also save some money and make your area a little bit prettier.

Why not look into local groups that you could support and if there isn't one why not start a community one. Its a great way of involving all ages and fitness levels. Think about it, bringing the community together, supports inter-generational friendship, tackles loneliness, improves fitness and helps the environment.

Its not only the Scandinavians that can claim to be virtuous.