How to out-smart hay fever this summer

Nobody wants to sniffle their way through lunch, dinner and that socially distanced Bar B Q. TheBoldAge finds key hay fever triggers – and their solutions.

If summertime means continual itching, watery eyes and sneezing into the crook of your elbow, you’re probably one of the 13 million unlucky people in the UK affected by hay fever.

When the pollen count is high, it can make getting outdoors a misery, causing many of us to miss out on spring walks, outdoor BBQs and picnics.

Although we often associate hay fever with plants, it’s not just a lunchtime walk in the park that can cause an unpleasant reaction. We asked LloydsPharmacy pharmacist Pareena Patel to explain the top four triggers we need to be on the lookout for…

There’s a reason your nose starts tingling when the weather gets warmer: Grass, weed and tree pollen is released when the climate starts to heat up, as part of the plant reproductive cycle. The airborne powdery substance contains proteins that are harmless for most people, but can prompt allergic reactions when breathed in by some.

“Pollen usually is the biggest trigger for those who experience hay fever symptoms,” says Patel, “and if you have an allergic reaction to it, it causes your immune system to overreact and produce a compound called histamine.” It’s the histamine that irritates and inflames the nose, eyes and throat, causing symptoms similar to those of the common cold.

Patel says grass pollen, which is common from around May to June, is the most common plant-based allergen, but tree pollen is another that can cause you grief too. While it affects less people, it does have a longer season – from February to June.

During the hay fever months your symptoms can be worse if you live with asthma too, as your airways may already be swollen, and the inflammatory effect of a hay fever reaction can add to the difficulty of breathing.

Medical experts advise that the first line of treatment for hay fever is an oral anti-histamine – most are readily available from a pharmacy without prescription, but it’s a good idea to check with the pharmacist whether they’re suitable for you. 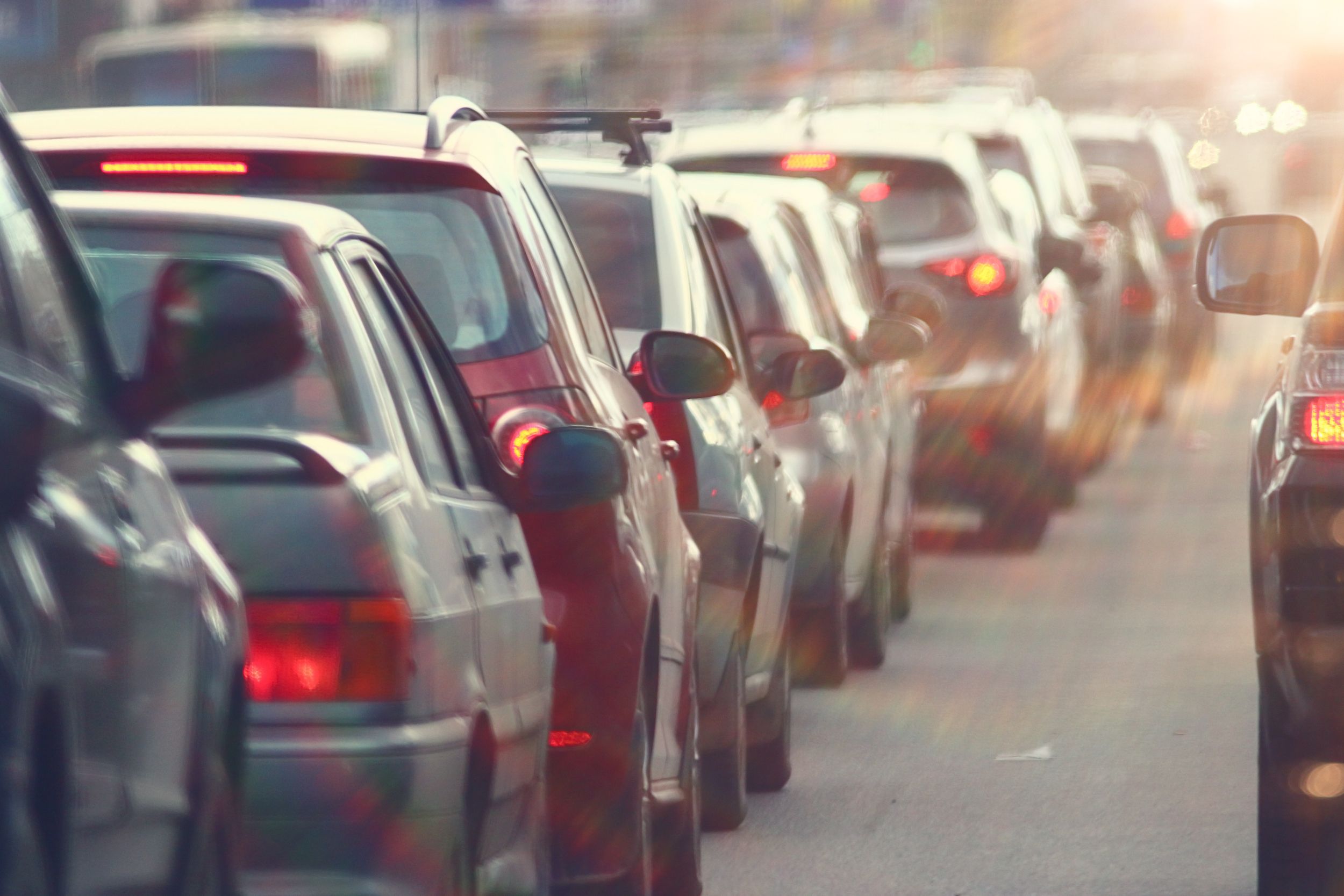 “Air pollution is becoming increasingly prevalent in the UK, which can be another big trigger for hay fever,” says Patel.

“Dust, soot, diesel and traffic fumes can all quickly irritate your airways and trigger hay fever,” warns Patel. “If pollution is a trigger for you, you’ll need to make sure you check pollution levels before your leave the house.”

You can check the damage in your local area on the Met Office website (metoffice.gov.uk). Patel says it’s also a good idea to try to avoid places such as busy car junctions, bus stops and car parks on high pollution days – so take the scenic route to work instead.

As well as avoidance tactics, keeping a couple of key products in your handbag could help. “Drug-free therapy such as the LloydsPharmacy Allergy Reliever can help alleviate symptoms naturally,” suggests Patel. “There are also a range of eye-drops available that contain the active ingredient sodium cromoglicate that you might want to try.

“As always though, you should speak to your pharmacist about finding a hay fever solution which works for you, depending on your symptoms.” 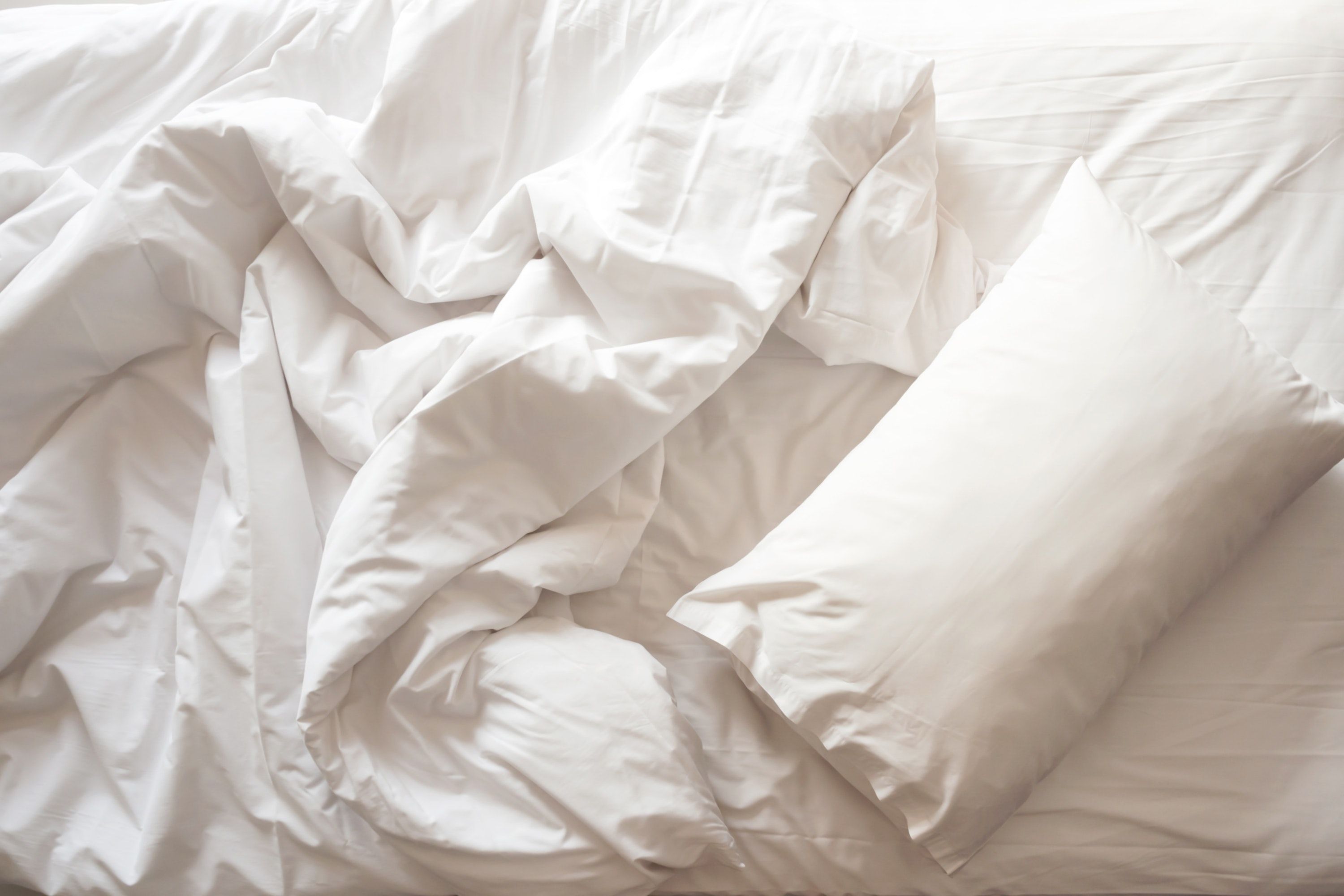 If the itchy eyes and dry throat tend to stick around past sneeze season, it might not be hay fever it all – it could be a reaction to the microscopic creepy crawlies living in your bed.

“Dust mites can be bothersome all year-round to people who suffer with hay fever, aggravating symptoms because they cause an additional allergic reaction,” says Patel.

House dust mites are creatures so small they cannot be seen with the naked eye. They live in every household and are most commonly found in pillows, mattresses, carpets and soft furnishings, but they can even be found on clothing too.

If you find yourself bearing the brunt of the symptoms at home, it’s a good idea to regularly wash bedding in very hot water (over 50C) and wear a mask when attempting a spring clean, as this stirs up the dust particles, making them easier to inhale.

If you’ve been putting off fixing the mouldy grouting around the tiles in your bathroom, here’s a good reason to get started this weekend.

“Moulds are a type of fungus which can cause an allergic reaction either on their own or aggravate allergies such as hay fever,” says Patel. “Your immune system reacts abnormally when you breathe in the tiny seeds (called spores) that are released in the air and the symptoms usually cause a reaction to the eyes, nose, throat and lungs.”

Patel says that reactions to mould peak in summer due to the increase in humidity. “While there are thousands of different moulds, only a few dozen cause allergic reactions in sensitive people,” she adds. Wet weather combined with heat favours mould growth, and sunny, windy weather can encourage spore release – so try to prevent mould and mildew build up inside the home and invest in an air purifier, which can help trap mould spores from your living space.

For some tips from Moorfields Eye hospital see the link here