Only one in three adults in the UK believe it’s possible to influence their risk of the disease.

It’s estimated that one in 14 people over 65 will develop dementia in the UK, and Alzheimer’s and other types of dementia affect one in six people over 80 – but did you know that a few simple lifestyle changes can significantly reduce your risk of developing it?

According to new research, not a lot of us do. Just one in three of us believe it’s possible to guard against dementia, with almost half (48%) of UK adults not knowing a single risk factor.

A poll, which was carried out Ipsos MORI for Alzheimer’s Research UK, found that of the 2,361 UK adults surveyed, only 1% were able to name all the seven known risk factors for the degenerative brain disease (a risk factor being anything that increases a person’s risk of developing a condition).

Worryingly, experts believe that a third of all cases of dementia are influenced by common factors that are under people’s control, so it’s never been more important to arm yourself with the facts.

Alzheimer’s Society say that while there’s no way to be sure of preventing dementia altogether, there are some ‘modifiable’ factors we can influence – meaning we can take action to change them and potentially reduce the risk of dementia. Here are the lifestyle areas you should consider…

Smoking cigarettes: “Smokers are at an increased risk of both Alzheimer’s disease and vascular dementia. Research estimates the effect is between a 30% and a 50% increase in risk depending on the study and type of dementia,” says Alzheimer’s Society research communications manager Lotty Davies.

So don’t smoke. If you do already, try to quit the habit. 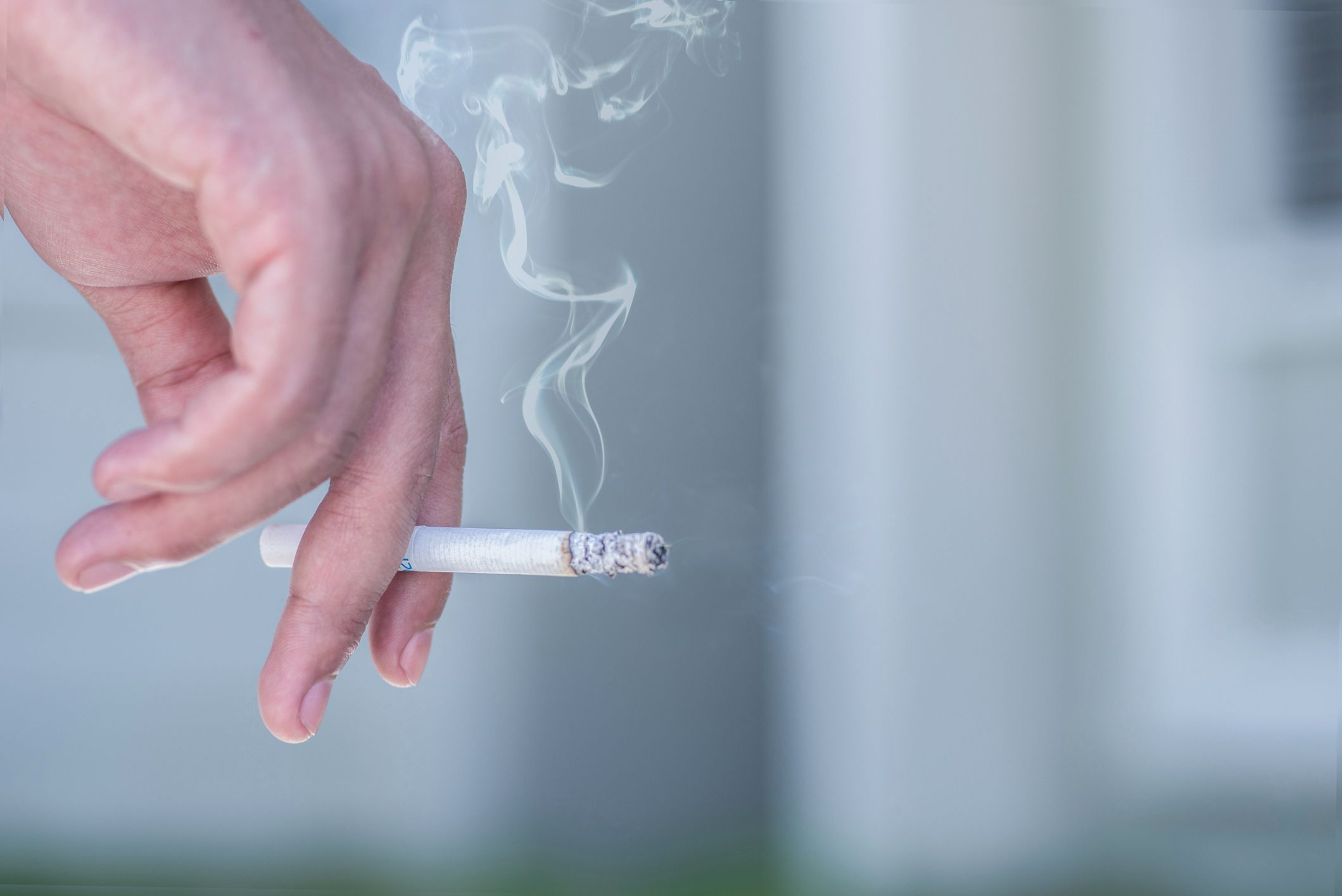 Physical activity: “Middle aged and older adults who engage in regular aerobic exercise have lower rates of Alzheimer’s disease and vascular dementia. Studies estimate the protective effect to be about 30-40% reduced risk of dementia compared to those who do little or no physical activity,” says Davies.

Diet: “Following a Mediterranean-style diet (with a high proportion of oily fish, fruit, vegetables, unrefined cereals and olive oil, and low levels of red meat and sugar) is associated with a reduced risk of dementia. Studies estimate that it could reduce the risk by about a third,” Davies says. 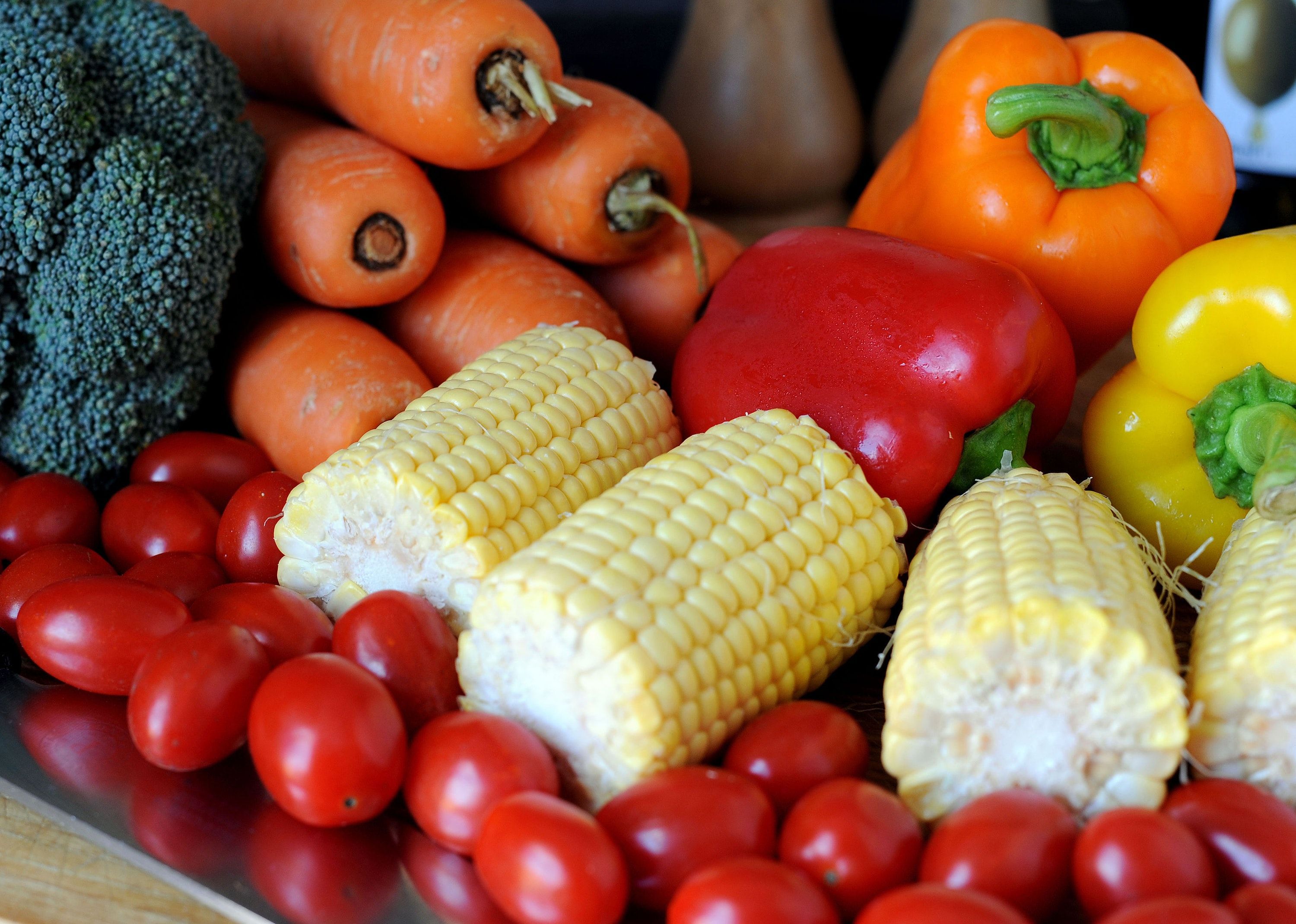 It’s also advisable to keep your alcohol within recommended limits: a maximum of 14 units each week for men and women, spread over 3 or more days.

Type 2 diabetes: “People with type 2 diabetes are more likely to develop dementia than non-diabetics,” she says.

Keeping to a healthy weight will reduce your risk of type 2 diabetes, stroke and heart disease – and therefore probably of dementia too, the charity say.

If you do have either of these conditions it’s important to manage them correctly.

Poor childhood education: “People who spend fewer years in education as a child have an increased risk of developing dementia in later life. Although we can’t change this as adults, it is something that we can change as a society to reduce the cases of dementia in our future population,” she says.

The charity recommends giving your brain a daily workout by reading, doing puzzles, word searches or crosswords, playing cards or learning something new.

They also say keeping socially engaged and having a good social network may reduce your dementia risk. Take up a new hobby that involves socialising, join a club or volunteer.

Alongside this, there are also other risk factors for dementia that are not in our control. These include ageing, genes, gender (research suggests that women are more likely to develop it than men) and ethnicity (there is some evidence to suggest that people of South Asian, African or African-Caribbean origin develop dementia more often than Europeans), according to the charity.

Although Alzheimer’s Society says that the biggest risk factor for dementia is getting older, there’s plenty of evidence to suggest that there are ways to actively reduce your risk as an individual.