Inflammatory bowel disease linked to dementia – what are the symptoms?

New research says people with IBD have double the risk of developing dementia.

Having an inflammatory bowel disease on its own is bad enough – but now new research has found that having the gut problem means you’re at much higher risk of getting dementia.

People with inflammatory bowel disease (IBD) – including ulcerative colitis and Crohn’s disease – have double the risk of getting dementia compared to the general population, according to the new Taiwanese study.

They’re also likely to be diagnosed with the progressive brain condition earlier – patients with IBD were diagnosed with dementia at 76 years old on average, compared with 83 years of age among a control group.

The research, which compared 1,742 IBD patients with more than 17,000 people without the condition for 16 years, found 1.4% of people in the control group went on to develop dementia, compared with 5.5% of patients with IBD.

The study didn’t look for the reasons behind the link, although the authors said there’s increasing evidence supporting “reciprocal communication” between the gut and central nervous system in disease, termed the ‘gut-brain axis’.

Fiona Carragher, director of research at the Alzheimer’s Society, says it’s impossible to know whether having IBD directly increases the risk of getting dementia, as there are also many other possible factors which could play a role, including diet, exercise and psychological health.

She says dementia research scientists are currently investigating how changes in the gut microbiome affect brain function and health, and adds: “If we can understand more about this complex relationship between brain and gut health, it could open up new approaches to tackling dementia.”

Crohn’s & Colitis UK spokesperson Dr Jane Fraser says the new study is the latest to uncover connections between the brain and the gut, particularly with regards to inflammation. But she stresses: “Much remains unclear – are the brain and the gut both damaged by a common trigger, or is one causing the other? 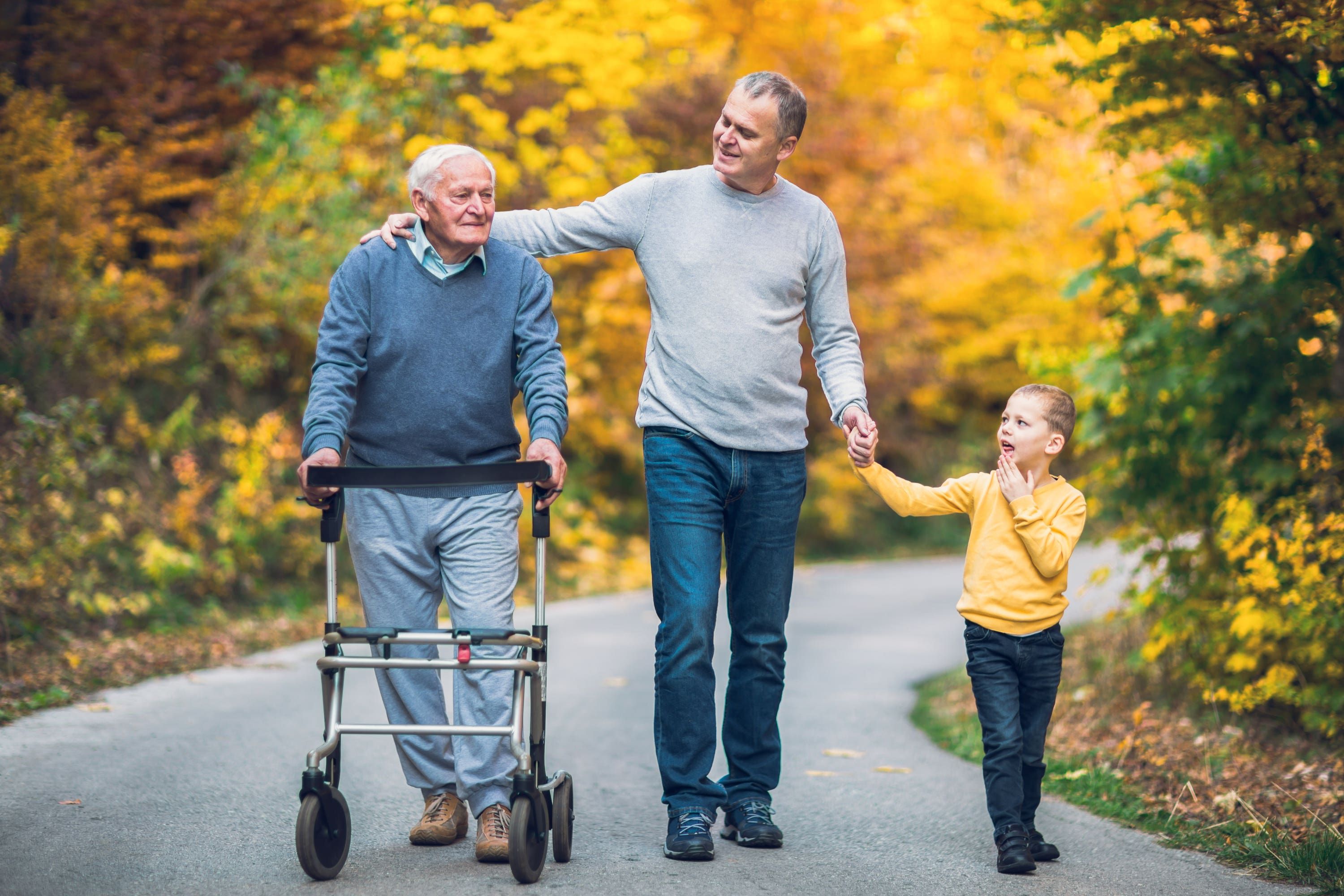 “Despite ongoing research, the cause of IBD currently remains elusive. If we can find out why people develop IBD then this may offer clues about links with other illnesses and enable better treatments to alleviate symptoms that have a serious impact on people’s quality of life. ”

She explains that Crohn’s Disease and ulcerative colitis, the two main forms of IBD, are lifelong diseases of the gut. When you have one of the conditions, your immune system doesn’t work properly and the body starts attacking itself, causing gut ulcers and inflammation.

“If you notice a change in the amount of times you go for a poo, if there’s blood in your poo, if you’re gaining or losing weight, or feeling more tired than usual, these are all signs to visit your GP,” she stresses.

So how do you know you’ve got IBD? Here, Crohn’s & Colitis UK outline the symptoms of Crohn’s disease and ulcerative colitis, stressing they’ll vary from person to person, can range from mild to severe, and may change over time, with periods of remission and flare-ups.

This can sometimes be mixed with blood, mucus and pus.

Cramping pains in the abdomen, which can be very severe and often occur before having a poo.

There may be several reasons for feeling tired when you’ve got IBD – it may be due to the illness itself, it could be caused by anaemia , it may be from the side effects of IBD drugs, or from a lack of sleep if sufferers keep getting up at night because of pain or diarrhoea.

You may feel generally unwell, and/or feverish.

You may lose your appetite and lose weight as a result, or weight loss may be due to the body not absorbing nutrients from food because of the gut inflammation.

Anaemia, which is a reduced number of red blood cells, is more likely to occur in people with IBD if they’re losing a lot of blood and have lost their appetite.

Around half of people with Crohn’s disease will develop mouth ulcers at some point.

IBD can sometimes affect other parts of the body, including the joints. This joint inflammation, or arthritis, leads to fluid collecting in the joint space, causing painful swelling. It usually affects the large joints of the arms and legs, including the elbows, wrists, knees and ankles.

Inflammation of the eye in people with IBD is often episcleritis, which makes the white outer coating of the eye red and sore.