International Beer Day: What you need to know about becoming a beer sommelier – according to an expert

Maybe as a Boldie this is my new career. TheBoldAge talks to Genevieve Upton about pint pairingto

When it comes to the finer things in life, we’re familiar with mixing and pairing wine with food, but how about a refreshing ice cold brew with a boeuf bourguignon or beef ribs – as opposed to a glass of Burgundy?

“Wine sommeliers are probably more well-known because traditionally, wine has been seen as having more variety, but beer is just as complex and varied, ” says Genevieve Upton.

“What’s exciting is that there’s been a growing appetite and appreciation for beer in recent years, so the role of a beer sommelier has become really valued.”

So what do you need to know to become a beer sommelier?

“A beer sommelier is an expert in all things related to beer, with a formal qualification in the field. Our expertise allows us to teach others about the nuances of beer, so they can have a greater appreciation for different types of beer – from the brewing process and ingredients, through to flavour profiling and how to pair food with beer,” explains Upton.

“I’m often asked if there’s much variety to the role, as beer is sometimes grouped under one bucket, but in Europe alone, there’s more than 50,000 different beers, each with their own unique story, so there’s always something new to learn and share.”

How long does it take to qualify?

“There’s a huge amount to learn for the qualification and the exam at the end is quite intense. You blind taste 15 beers and have to identify where they are from, how strong they are, and discuss the key flavours – no easy task when you think how many beers there are in Europe.

“It took seven years for me to become a master brewer, and then a further year to complete the beer sommelier qualification. On average, it usually takes a minimum of two years to complete, as getting familiar with lots of different beers and styles, as well as building up a good palate, takes a fair amount of time to master.

“Being a brewer and living and breathing the world of beer though, set me up to hit the ground running.”

How has your sommelier qualification shaped your career?

“I now work in the research and development team at Molson Coors, which is the second largest brewer in the UK. Having my sommelier qualification to help with my role is a real bonus. Normally customer facing colleagues have this qualification, so I love being able to utilise my skills and insights with my team.

“With my sommelier qualification, I’ve also found myself working with individual pubs through to national pub chains, coaching staff on the story of beer and the nuances of flavour that make each pint a special one. It’s wonderful to be able to help inspire future generations of brewers, and be an advocate for this wonderful drink.” 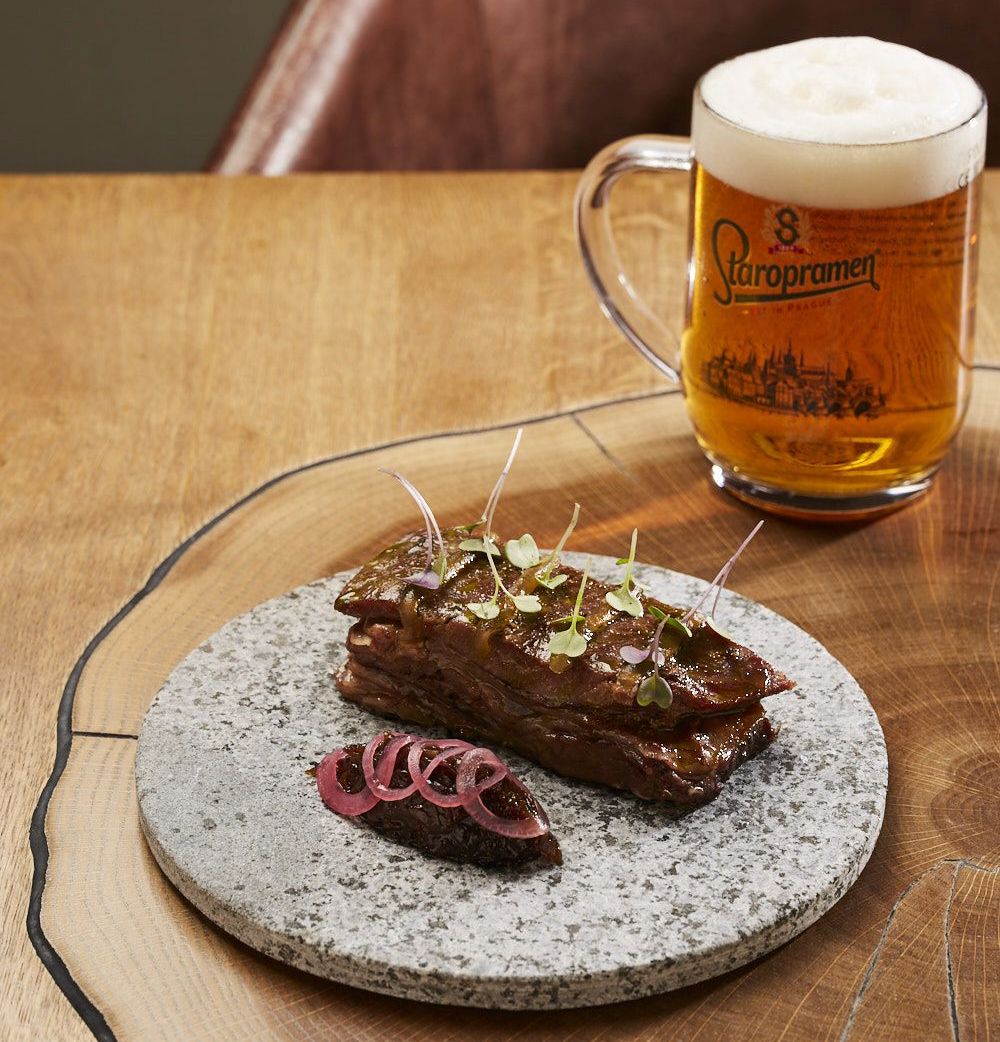 What’s it like working as a woman in a largely male dominated industry?

“I love being able to do something that I truly love every single day. The beer industry is typically seen as male-oriented but, as a female beer sommelier, an important part of my role is showing that it’s for everyone.

“There are so many amazing women already working in the sector, and I’ve met great people, such as those through the Dea Latis group [a group of women brewers, maltsters, hop growers, publicans, beer sommeliers, writers, marketeers and beer drinkers].” 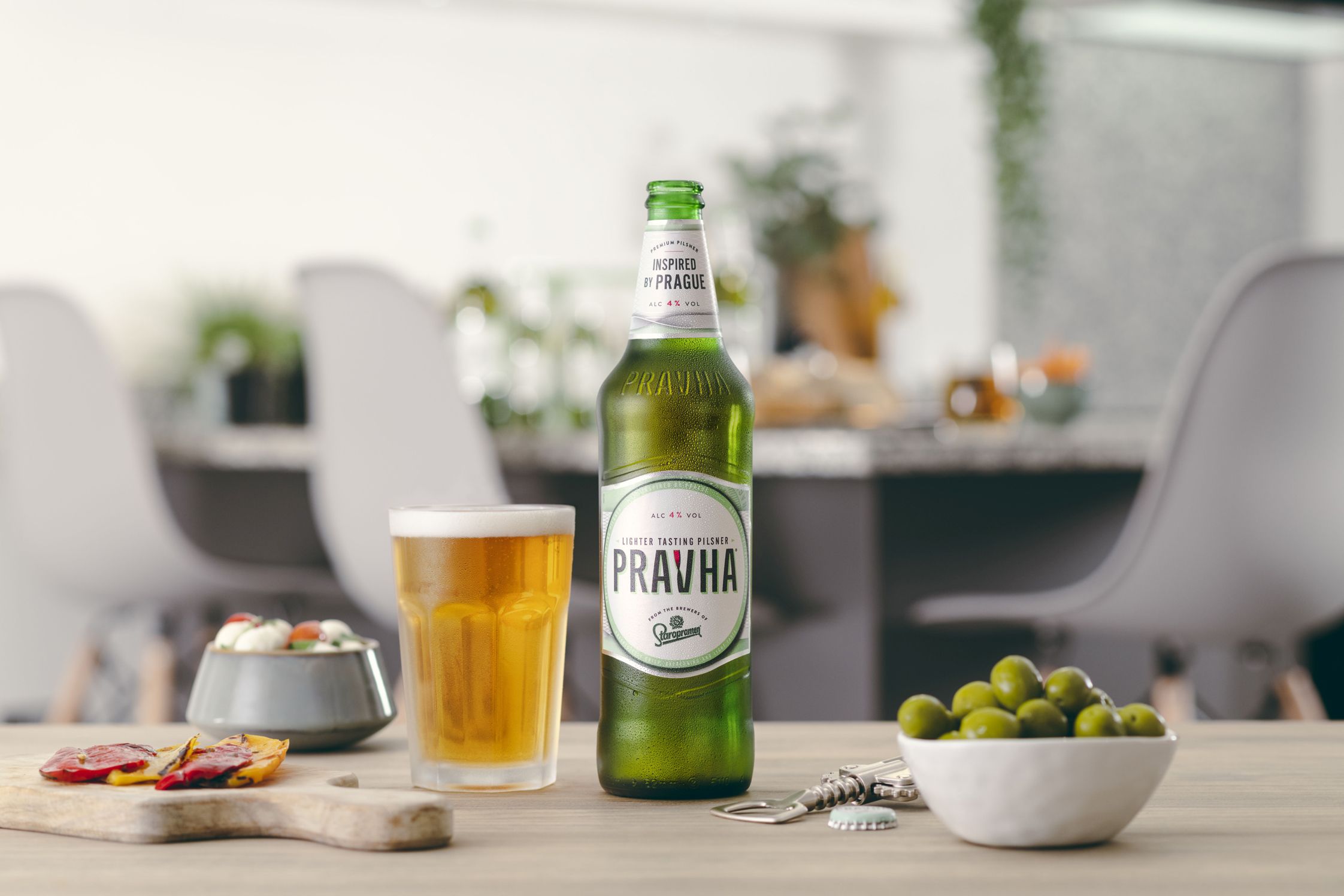 “My favourite beer and food pairing is without a doubt Staropramen combined with a lightly spiced chorizo and fish paella – the beer is the perfect accompaniment to a dish with bold flavours.

“You also can’t go wrong with Rodenbach Grand Cru. I really like it coupled with a twist on moules mariniére – where the wine in the recipe is traded out for beer. Trust me, it’s delicious!”