Low-carb breakfasts could make you more tolerant: Here are 4 recipes to help you be nicer

Delicious recipes for breakfast, that are healthy to

If you’re not a morning person, and find yourself being irritable and far from your usual lovely self before lunchtime, your breakfast might be to blame.

Research by the University of Lübeck, Germany, found that eating a low-carb meal at the start of every day could make you more tolerant.

In the study, reported by New Scientist and published in the Proceedings of National Academy of Sciences, a group of participants were split into two – some who’d had a low-carb breakfast, and others who hadn’t.

Those who’d started the day with a low-carb intake were found to be more forgiving.

Blood tests also revealed that those who’d eaten a low-carb breakfast, tended to have raised levels of a compound called tyrosine, which has been found to correspond with forgiving behaviour.

So, it’s possible that eating a low-carb breakfast could make you more tolerant in the mornings (but perhaps a pushover if you have a pay-rise meeting). If you need a bit of that in your life, here are four delicious low-carb breakfast options…

Tested by Nigel of The BoldAge who found them very tasty, though Sian, his wife, is not yet convinced it's made him any less grumpy in the morning. 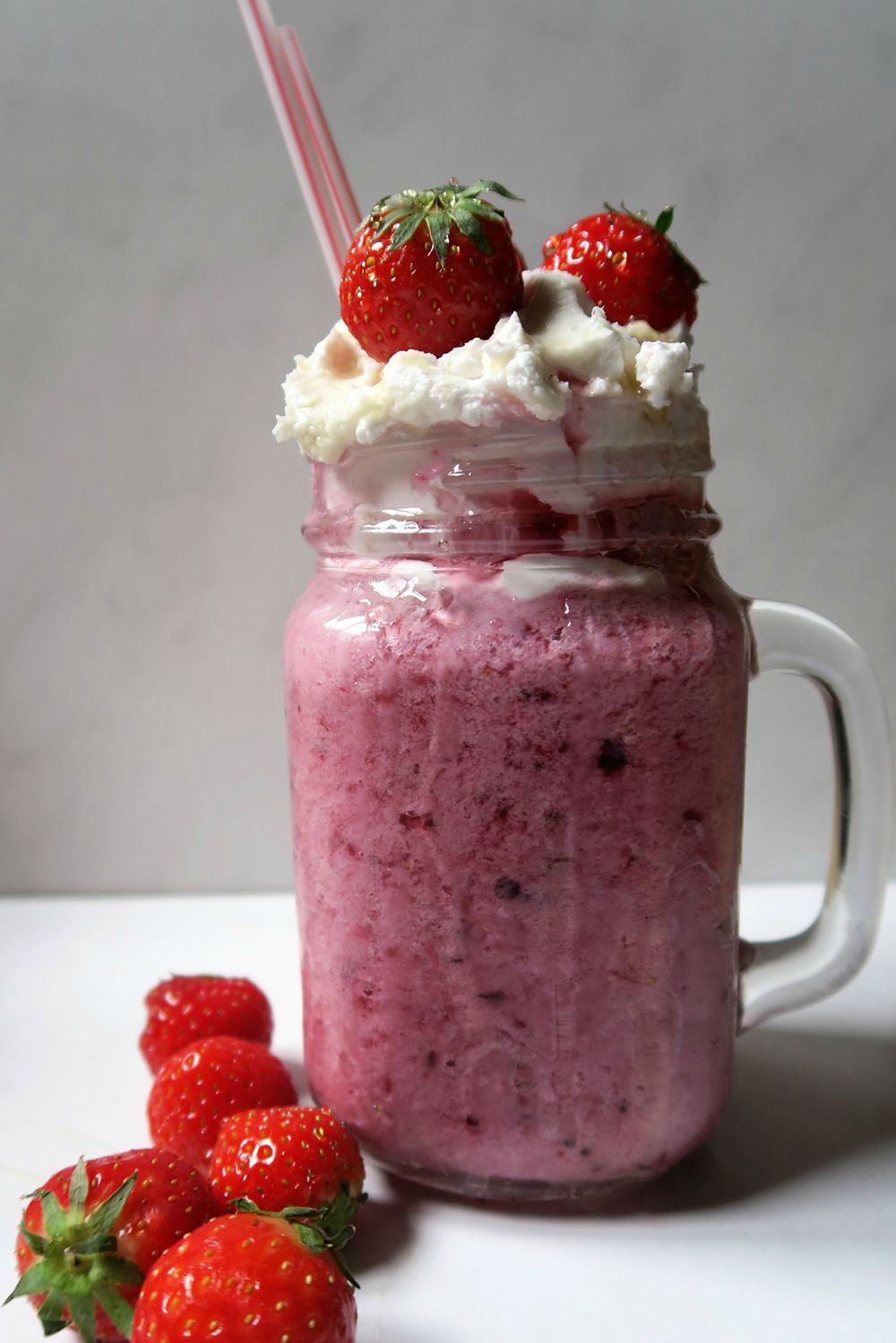 Freakshakes are usually desserts made using as many high-calorie ingredients as possible, topped with cream, and then even more sugar. So how about one for breakfast? Don’t worry, this version on Free From Farmhouse isn’t only low-carb, it’s non-dairy, and packed with nutrients, protein and healthy fats, so is a perfect start to the day. The recipe includes coconut milk, banana, berries and a few oats. 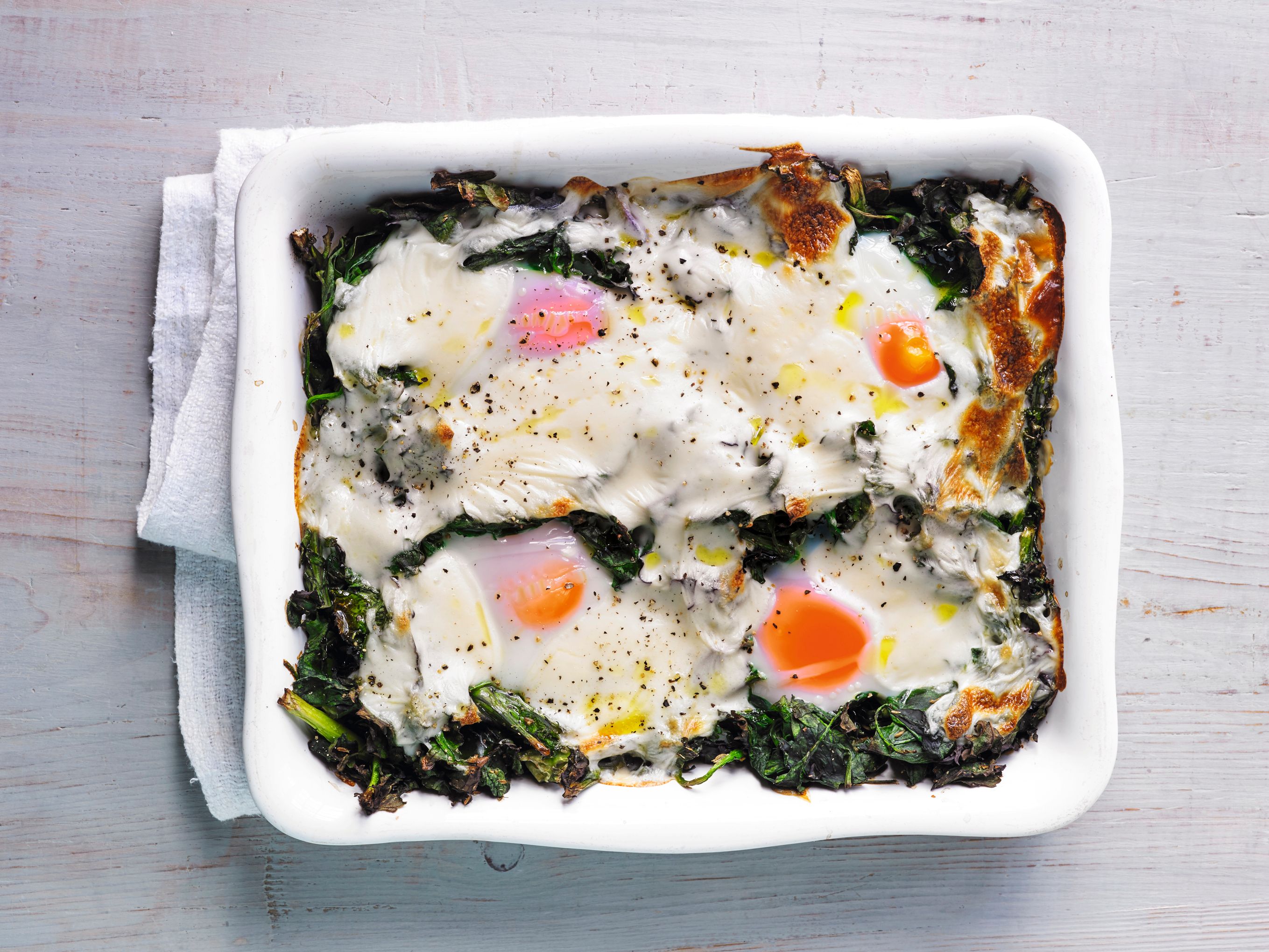 When you have more time at the weekend and a few extra people to feed, a tray of baked eggs is perfect. Eggs have long been championed as an ideal way to start the day – they’re a great source of protein, amino acids and a host of vitamins. This recipe from Waitrose includes spinach, cumin seeds and yoghurt, for a breakfast that will keep you full until lunch. 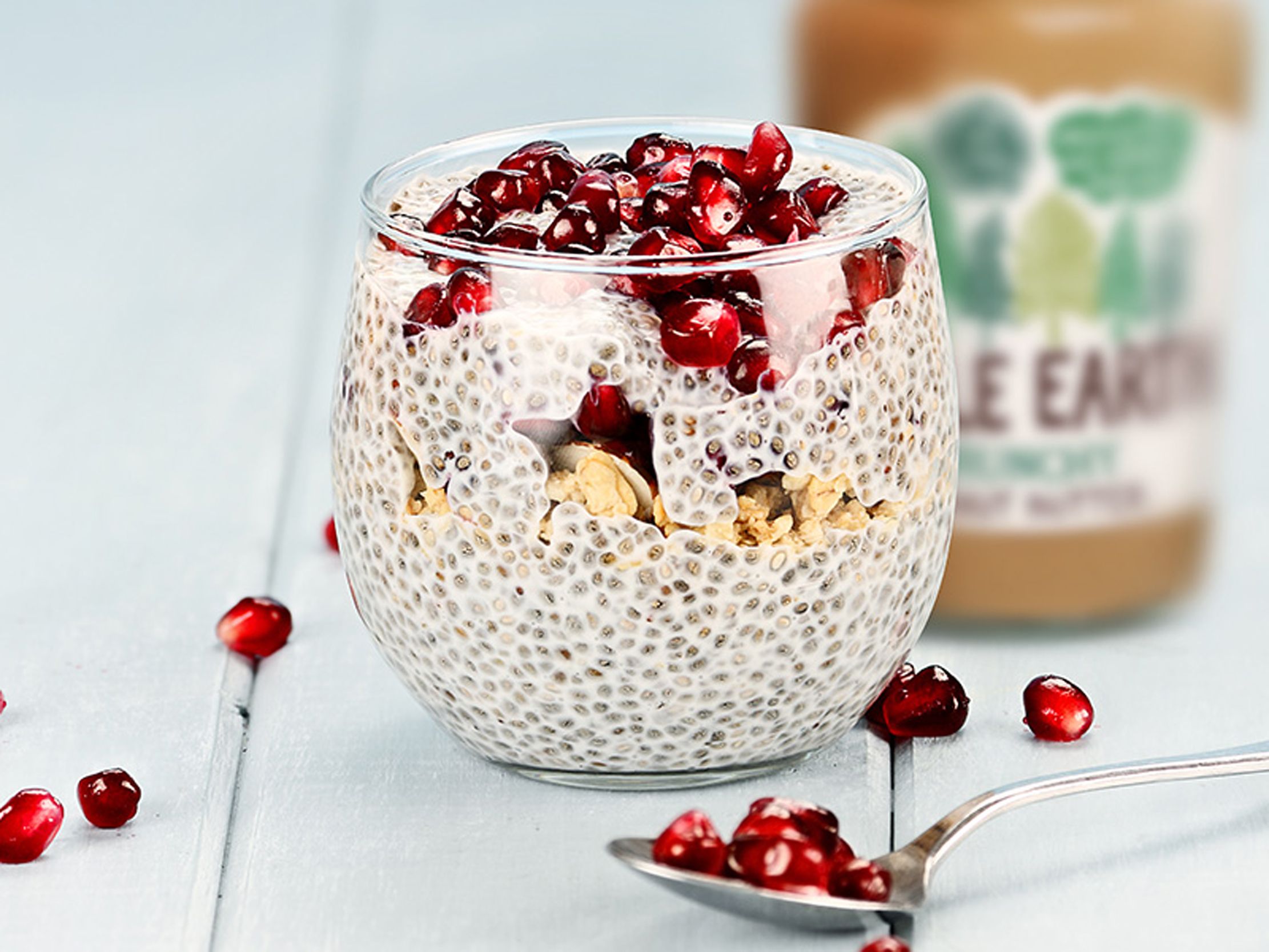 If you aren’t on the chia seed bandwagon yet, now is the time to jump aboard. The benefits of the tiny black seeds from Central and South America apparently go back to the Aztecs, who considered them a key part of their diet. They’re rich in fibre, which helps you feel full, and protein, which keeps you feeling fuller for longer. This recipe from Whole Earth features Greek yoghurt, pomegranate seeds and crunchy peanut butter for a bit of bite, and an additional protein boost. 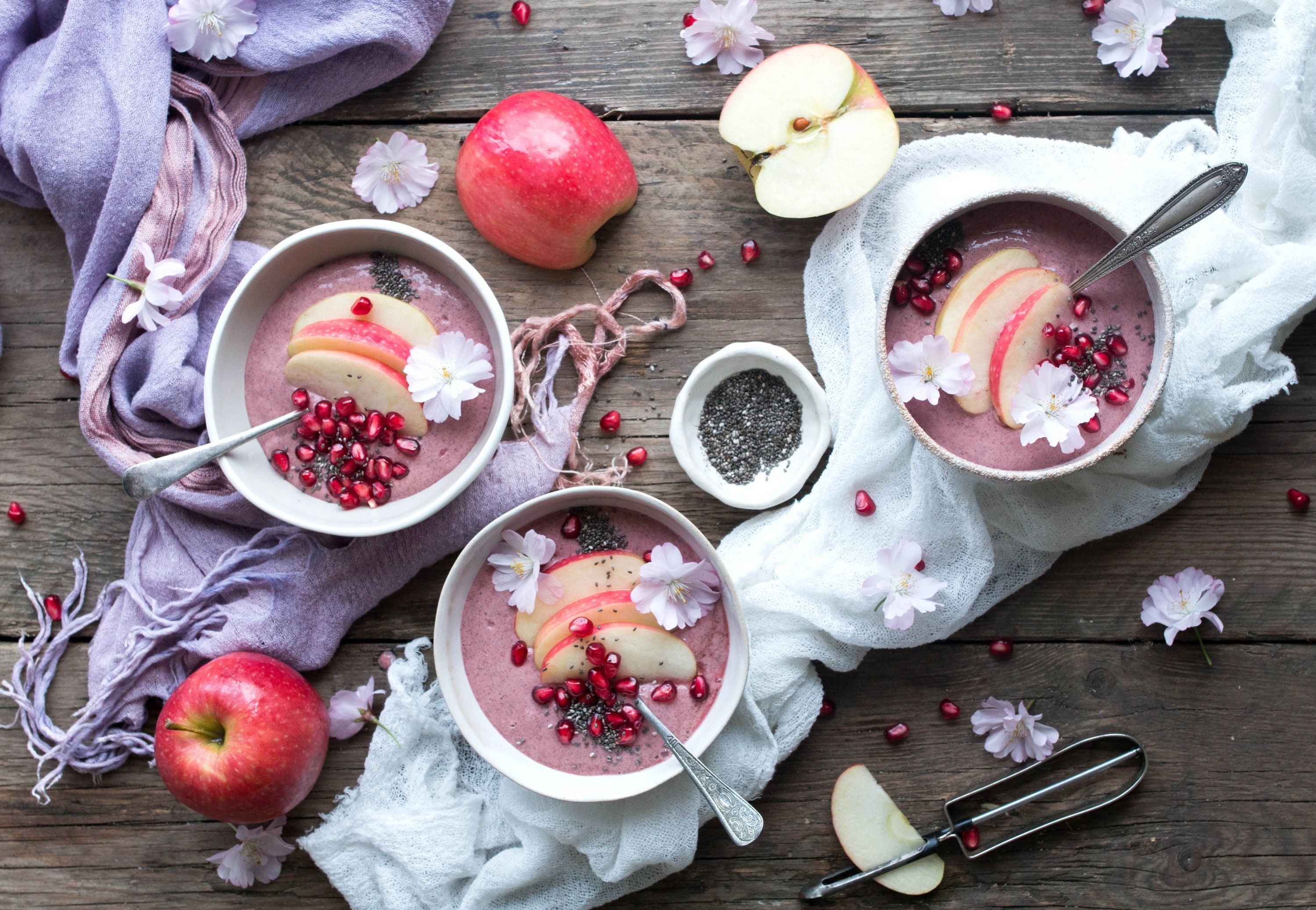 You may have noticed your your social media feeds filling up with colourful bowls sprinkled with seeds, nuts and fruit. Aside from looking very pretty, smoothie bowls can be a very nutritious start to your day. This Pink Lady apple recipe is packed with beetroot powder, cinnamon and banana. But the beauty of a smoothie bowl is that you can add any topping you fancy.