"Still Got It" - The Terrence Higgins Trust campaign echoes our mantra of "We ARE not we WERE". The UK achieved the 2020 UNAIDS targets but there's still much more to do.

In the United States the 18th of September is recognised as the "National HIV/Aids and Aging Awareness Day" and looks to bring attention to the increasing number of people that are living with HIV and the ageing-related challenges of HIV prevention, testing, treatment and care.

According to the CDC of the 38k new HIV diagnoses in 2018, 17% were among people aged 50 and older. You can see from the below that this is not just limited to male same-sex contact. 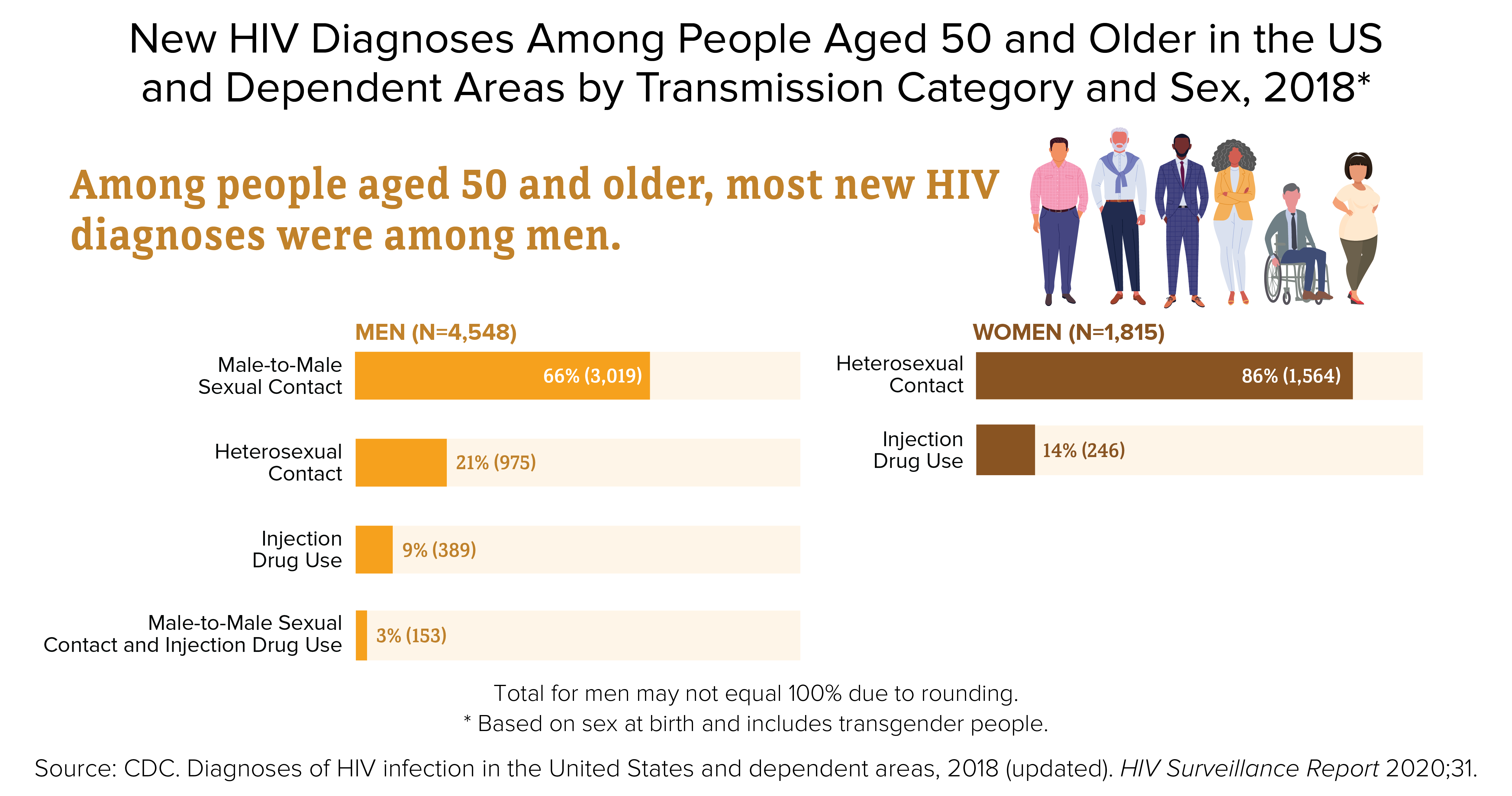 What does this look like in the United Kingdom?

The Terrence Higgins Trust estimated that there were 103,800 people living with HIV in the UK in 2018; of whom 7,500 were estimated to be undiagnosed (they don't know they are HIV positive).

The Terrence Higgins Trust run a campaign on sexual health and ageing and their latest report shows some frightening results. 58% of people living with HIV in the over 50s were on or below the poverty line; three times as many health conditions. We know how important social care and support is - from both professionals as well as family and friends. 25% of the over 50s living with HIV state they would have no one to support them when they need help with daily tasks; not to mention the added loneliness and discrimination.

Another campaign that the THT are running is the "Still Got It" which as BOLDIES we know only too well. We've still got it. We ARE not we were. "There is a growing body of evidence showing that sexual activity is important to the quality of life of older adults". Their campaign aims to get organisations to consider the needs of the over 50s and look at removing the "taboo" that surrounds the topic. "Normalising conversations around sex with older people would also help break existing stereotypes, stigma and myths."

If you find yourself in this situation and want to speak to someone about it then the Terrence Higgins Trust helplines are available. There is still lots of work to be done on these important areas and these are just some of the reasons that we started TheBoldAge - to help break the stereotypes, stigma and myths that the ageing population have to deal with. 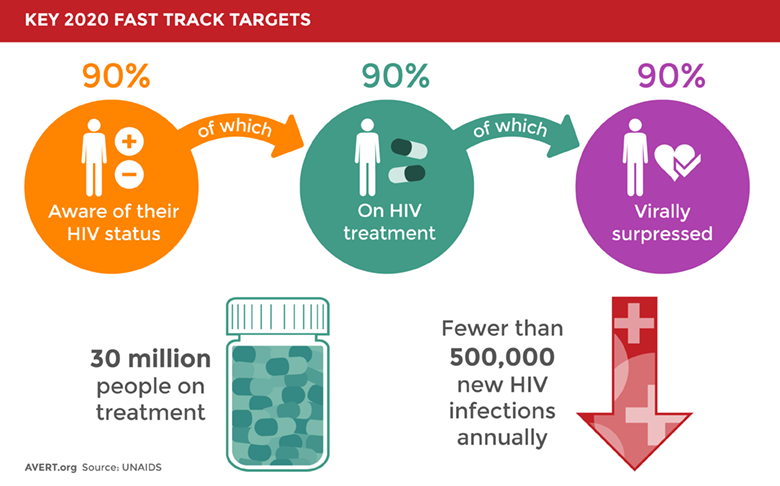