From a longer life expectancy to glowing skin, TheBoldAge explores some of the advantages of going green this year.

Increasing numbers of people in the UK are going vegetarian. But while many choose to cut out meat for moral and environmental reasons, some are turning towards a veg-based diet to bolster their health.

It’s not actually necessary to eat meat to get all the nutrients needed for good health, and because vegetarians tend to eat more plant-based foods, they often enjoy a diet lower in calories, saturated fat and cholesterol.

It may also be assumed that vegetarians and vegans don’t get enough protein, (which is abundant in meat). However, plant protein can adequately meet or even exceed recommended protein intake, through eating whole grains and legumes, plus foods including lentils, nuts, seeds, dairy and eggs.

That being said, it can be easy to eat a veggie diet of junk food, like pizza, chips and snacks, so vegetarians need to be careful they get all of the nutrients the body needs, particularly B12, calcium, iron and zinc. 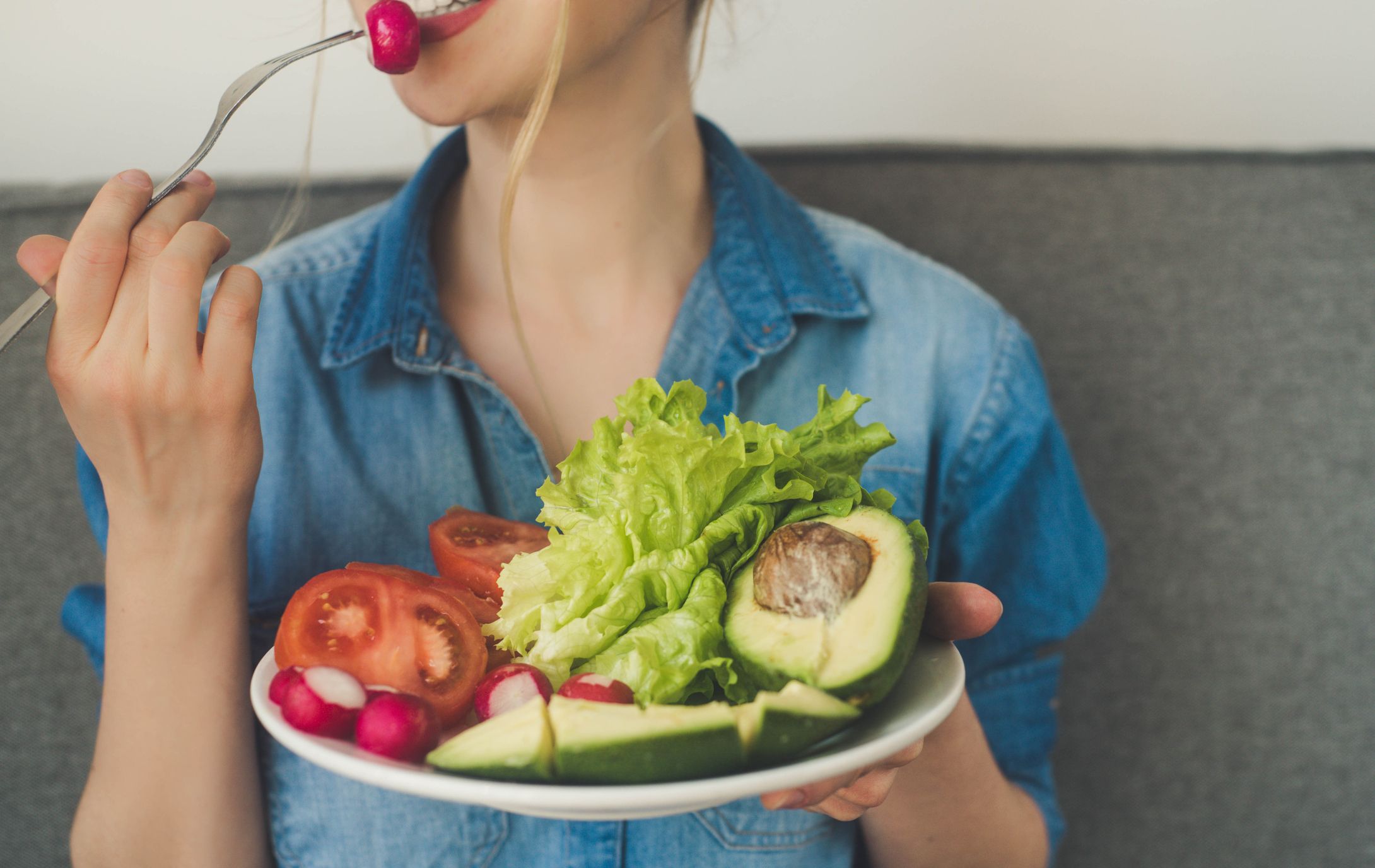 Lynne Elliot, chief executive of the Vegetarian Society suggests anyone who is thinking of going veggie should follow a balanced diet, with five portions of fruit and veg a day, plenty of complex carbohydrates and antioxidants, as well as lower saturated fat and cholesterol.

“A vegetarian diet can be a refreshing change,” she hastens to add, so even if you aren’t thinking of cutting out meat full-time, cutting back or having ‘meat-free’ days can totally liven up your cooking repertoire (and you might even save some money in the process).

With that in mind, let’s explore some of the scientific benefits of adopting a vegetarian lifestyle…

It’s good for your heart

Being vegetarian could also have heart health benefits, too. A 2013 Oxford University study looked at 45,000 people and compared rates of heart disease between vegetarians and non-vegetarians. It found that a veggie diet can reduce the risk of heart disease by nearly a third (32%), concluding that it was likely down to the diet’s effect on lowering cholesterol and blood pressure. 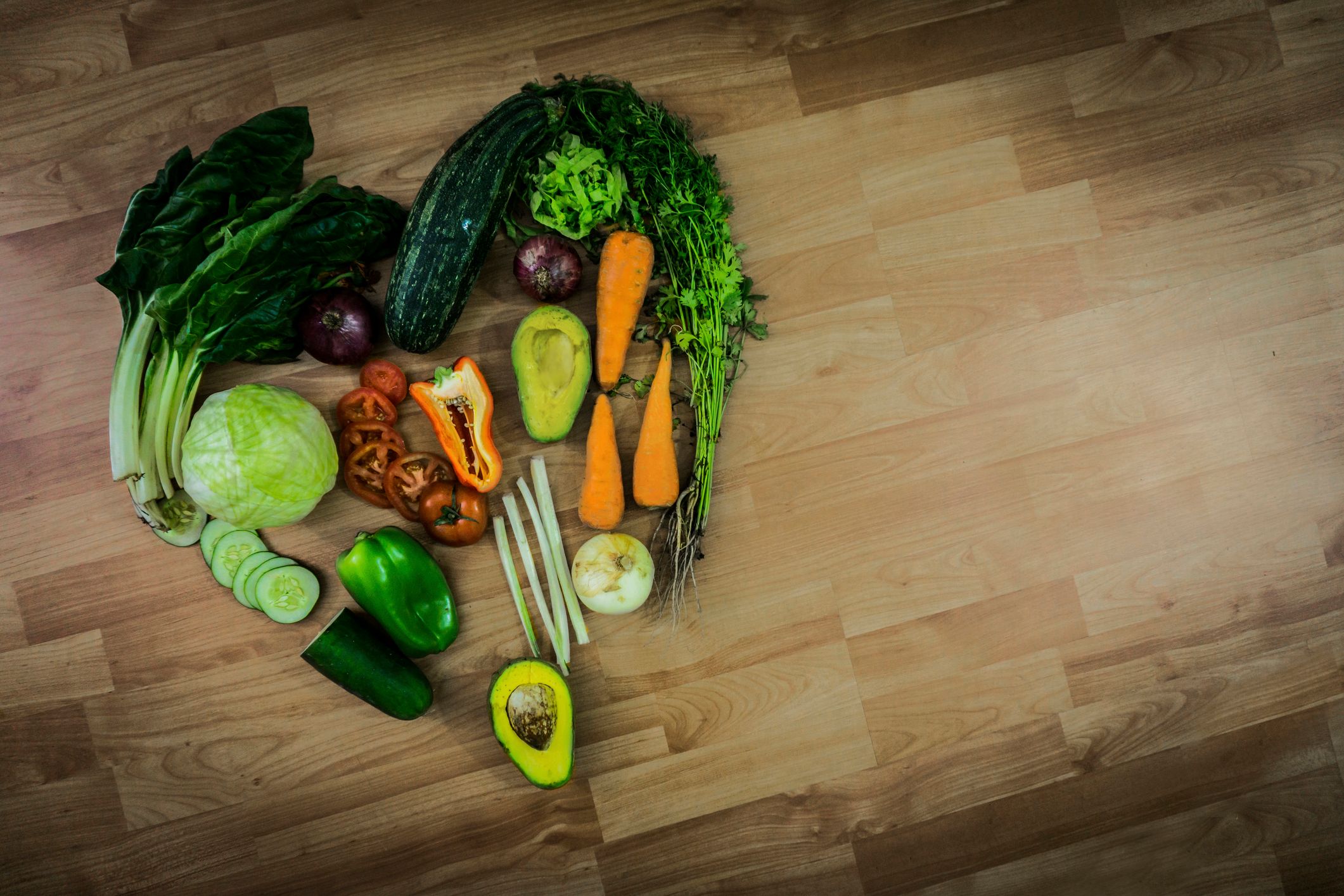 It could lower your cancer risk

The World Cancer Research Fund describes eating red or processed meats (such as sausages or bacon) as a ‘convincing’ risk for colon cancer. Separately, a 2015 US study of 77,000 people found that a vegetarian diet cut the risk of colorectal cancer by 20%.

Cutting out meat can markedly reduce fat intake, especially saturated fat – which has been linked to clogged arteries and coronary heart disease. Even extra-lean minced beef has more than four times the fat of pulses such as beans, lentils and peas, and making a bolognese or curry with Quorn meat or soya mince, for example, can reduce fat by three-quarters. 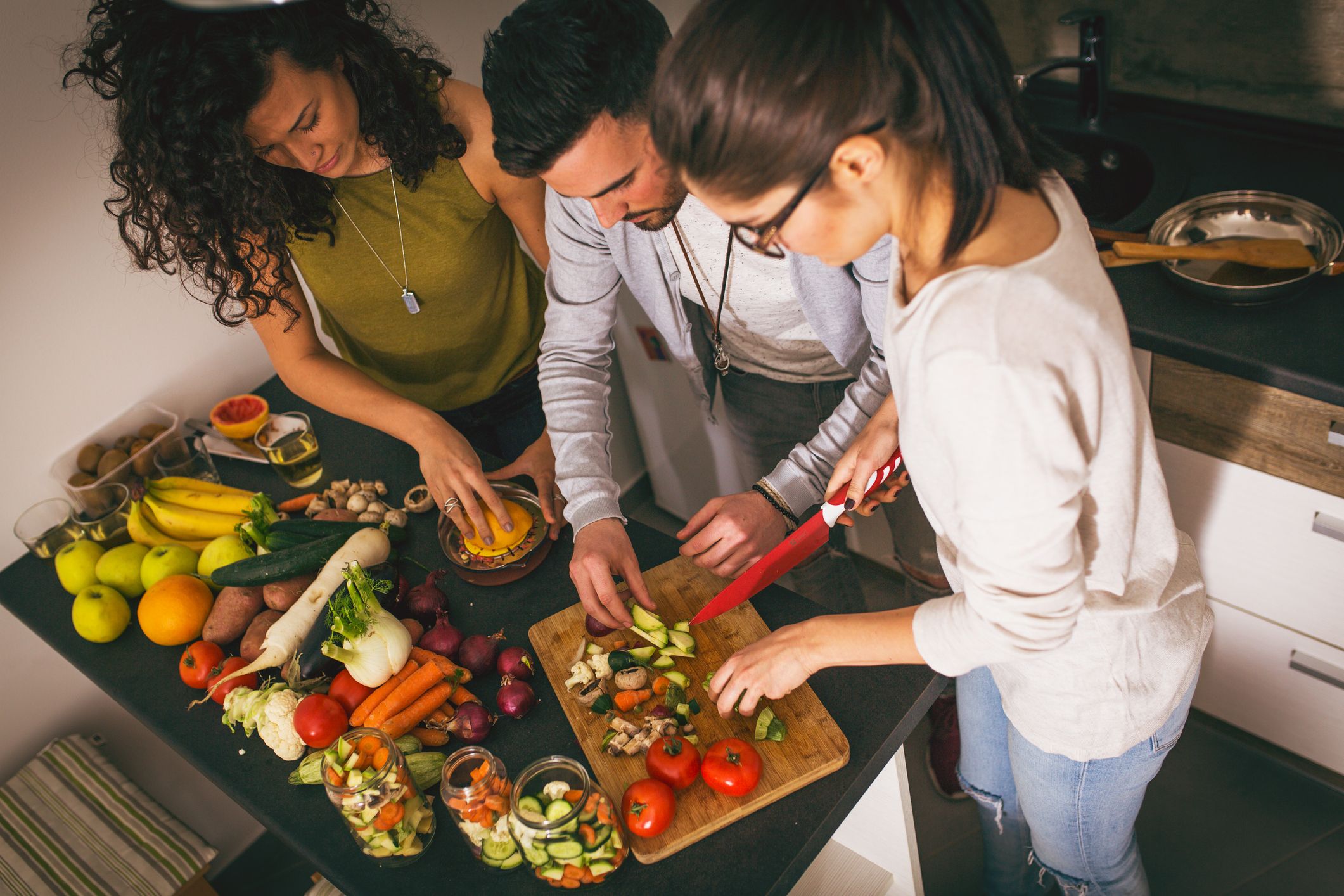 A study by the Vegetarian Society claims that a balanced vegetarian diet contains up to twice as much fibre as the national average diet, and soluble fibre can help to keep cholesterol under control. Soya foods and nuts have been shown to be especially helpful in keeping cholesterol levels low.

Research suggests vegetarians may live longer than carnivores. A 2013 US study of more than 73,000 people found a vegetarian diet is associated with a 12% reduction in all-cause mortality, and some reductions in death from specific diseases. A 2003 study of 1.5 million people also found that following a vegetarian diet, or a diet very low in meat, for at least 20 years, can increase life expectancy by 3.6 years.

Balanced veggie diets can also come with external benefits, packing in lots of vitamins, minerals, and antioxidants that support healthy hair, skin and nails. Chomping on carotenoid-packed vegetables – those with a dark green, red and orange hue – are great for preventing UV light damage, which can lead to melanoma, wrinkles and dry skin.