On This Day 10 August

In 70AD 2nd Temple set on fire; in 610 the Qur'an was received; in 1793 le Louvre opened; in 1954 Dutch Indonesian Union broke up; in 1961 UK applied for membership to the European Market; in 1994 the last British troops left Hong Kong. In 1895 the first Promenade Concert (The Proms) was held at Queen's Hall

Founded in 1895, the 8 week season of daily concerts is held annually in London. Promenade concerts took place in outdoor pleasure gardens and allowed people to stroll around while the orchestra was playing. It was in Queen's Hall, Langham Palace, that the first Proms concerts took place through the work of Robert Newman who wanted to have a series of informal concerts where people could eat, drink and smoke.

Henry Wood was the first conductor of the Proms and also developed the repertoire for the concerts during its first years. Newman died in 1927 at which point the BBC took over the management of the concerts. 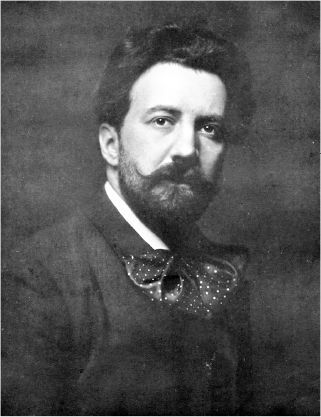 The Proms continues this year, it started on the 17th of July and goes through until the 12th of September. Archive concerts are available on demand and live through the BBC website.