On This Day 11 September

In 1914 Australia invaded New Britain; in 1922 the British mandate of Palestine began; in 1942 Enid Blyton's "Five on a Treasure Island" was first published; in 1997 Scotland voted yes to a devolved parliament. In 2001 the World Trade Center and Pentagon were attacked by al-Qaeda

Until 2099 the 11th of September is the lead day of the Coptic and Ethiopian calendars with today being New Year's Day.

On the 11th of September, 1914, the Battle of Bita Paka was fought on the island of New Britain which at the time was German New Guinea. 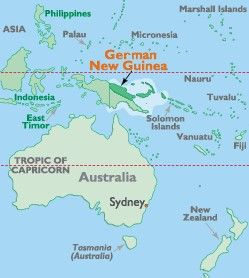 The target was a wireless station used by the German East Asiatic Squadron which was used to communicate with German forces in the area. Upon landing the Australian troops made their way inland facing resistance from the native troops allied with Germany. 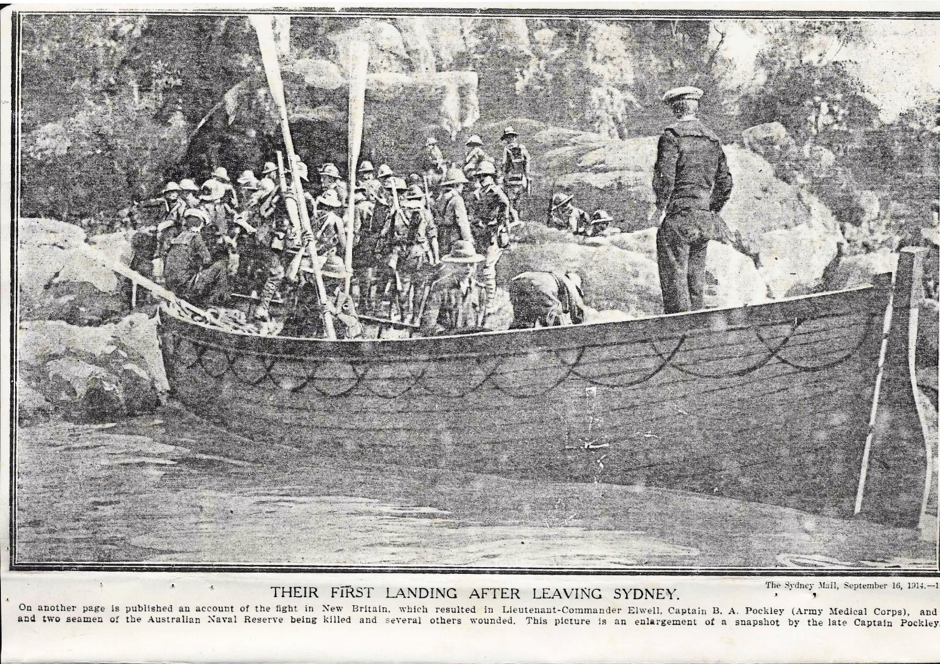 This was Australia's first major military engagement and upon the German forces were overcome and eventually Australia would come to occupy the island. Five Australian personnel were killed with their memorial being on the island; one of whom was the first Australian to be killed during action in WWI.