On This Day 12 August

Do you remember your first PC? 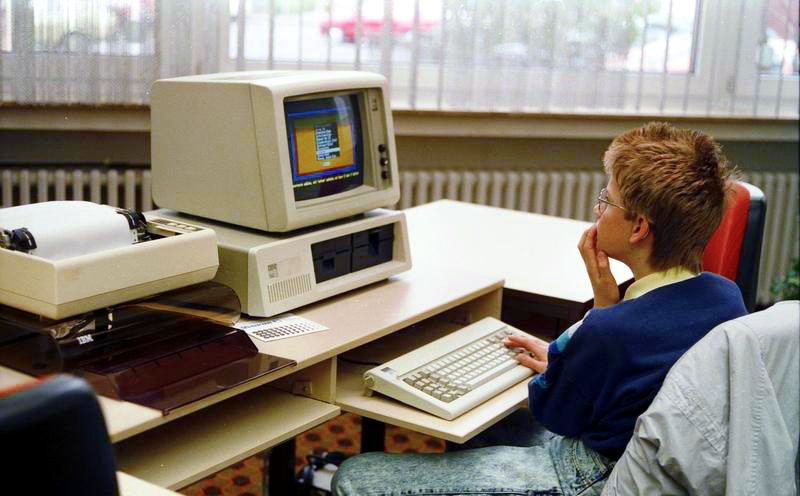 The release of the IBM personal computer wasn't supported by all employees at IBM, in fact one is quoted as saying "Why on earth would you care about the personal computer? It has nothing at all to do with office automation." 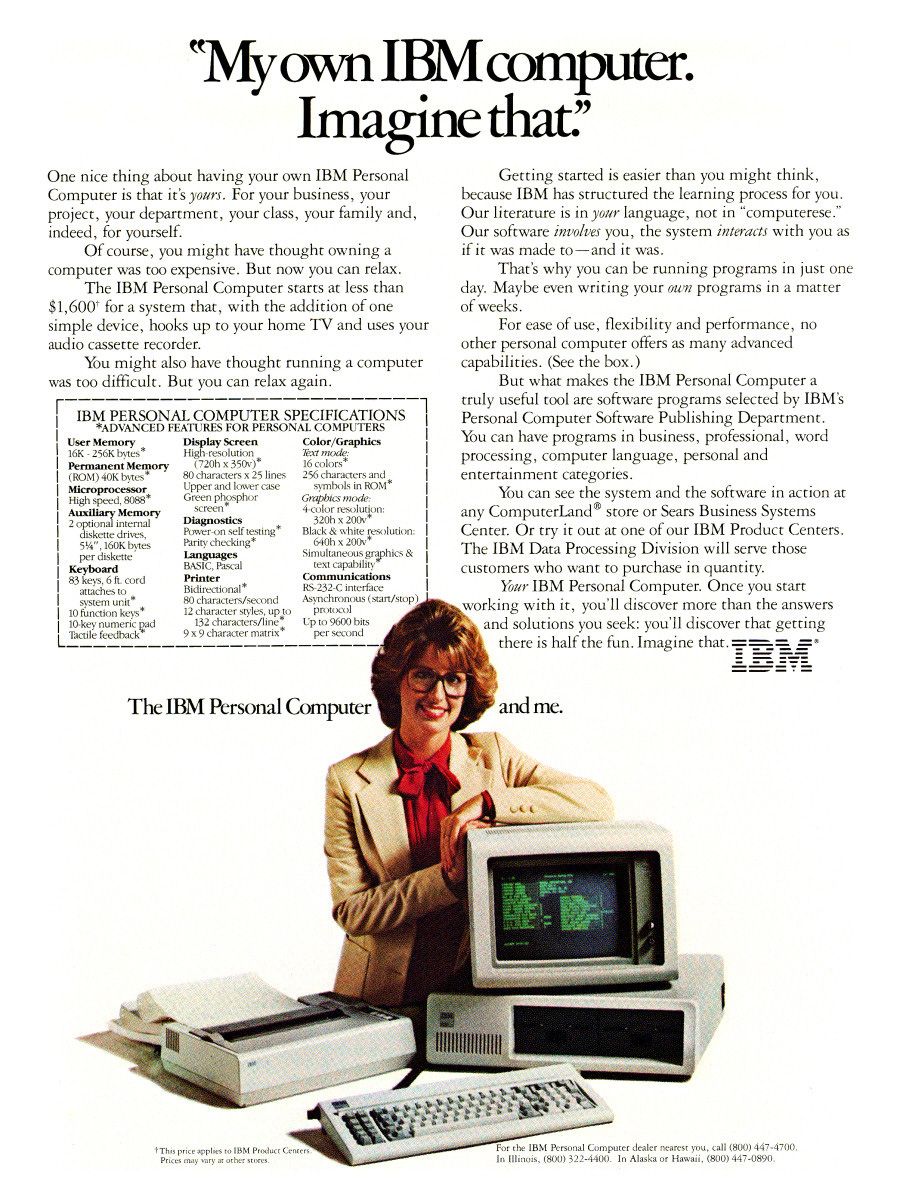 It was immediately successful with a report that 40,000 were ordered on the first day; a much higher demand than IBM had anticipated. The PC went on, in 1983, to surpass sales of the Apple II with 750,000 units being sold.