On This Day 13 October

In 1881 Eliezer Ben-Yehuda and friends agreed to speak Hebrew exclusively; in 1884 Greenwich was established as universal longitude; in 1950 All About Eve premiered in Paris and NY; in 2017 Viking funeral costumes were found to have the Arabic word Allah on them. In 1307 the French Templars were arrested leading to the Friday the 13th superstition.

It was at dawn on Friday the 13th of October, 1307 that King Philip IV ordered Jacques de Molay (Grand Master) and other French Templars to be arrested. The warrant stated "Dieu n'est pas content, nous avons des ennemis de la foi dans le Royaume" (God is not pleased, we have ennemies of the faith in the kingdom).

It was claimed that during the ceremonies of admission to the Templar that recruits would spit on the cross, deny belief in Jesus Christ and engage in sexual practices. There was a lack of evidence with the belief being that the claims were more political than anything. Under torture confessions were obtained which led to their being burned at the stake.

It is thought that the superstition of Friday the 13th being unlucky is linked to this event. 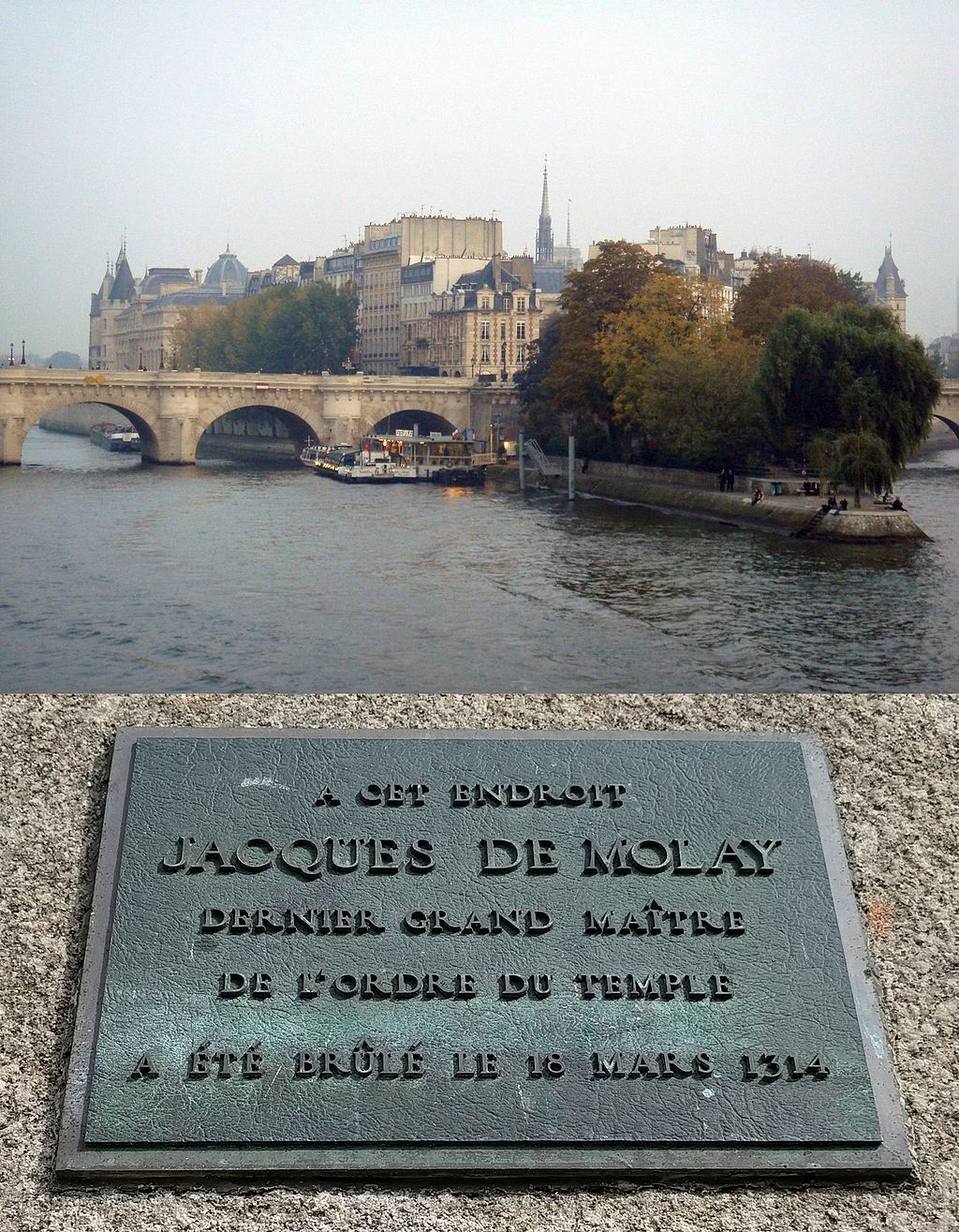