On This Day 13 September

In 122 building began on Hadrian's Wall; in 1501 Michelangelo began work on his sculpture of David; in 1955 George de Mestral was granted a patent for velcro; in 1969 Scooby Doo premiered and in 1993 Rabin and Arafat shook hands at the White House

Also known as Vallum Hadriani it was begun in 122 during the reign of emperor Hadrian crossing from the North Sea to the Solway Firth and indicated the limit of the Roman Empire. 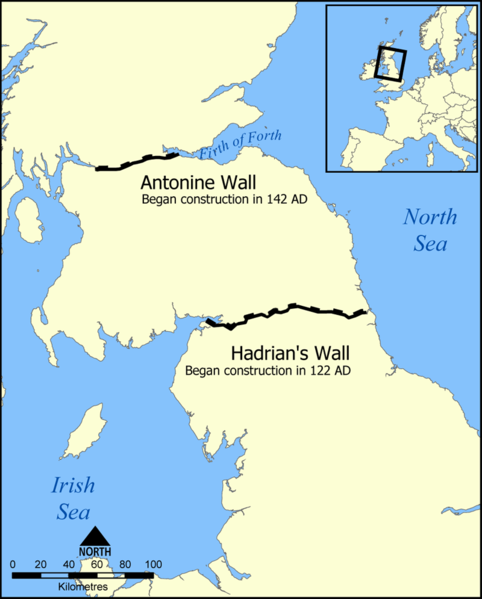 About every 5 Roman miles there was a fort with the wall itself having a ditch, wall, military way and then another ditch. Part of the wall still exists and can be followed on foot. It marked the boundary to the "unconquered Caledonia". In 2010, to commemorate the 1600th anniversary, beacons were lit along the length of the wall. 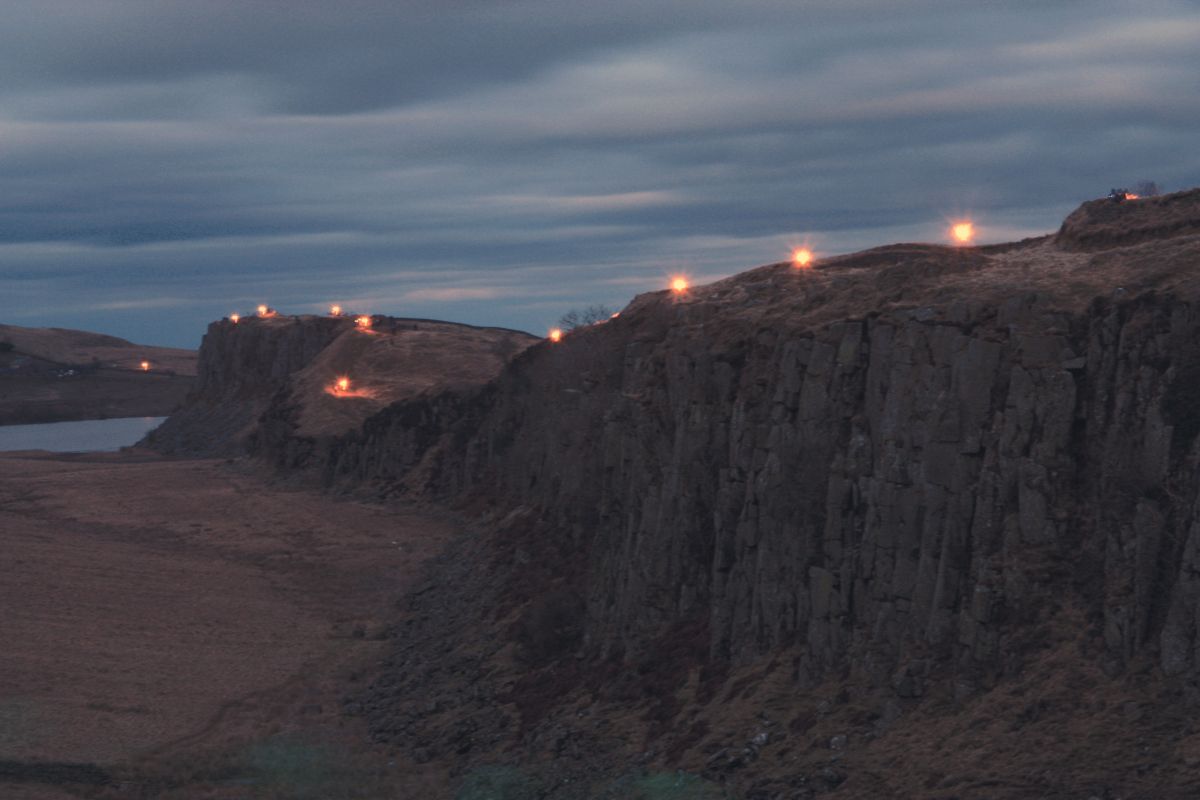