You may have seen in the news this morning that the Swiss pharmaceutical company Roche have completed an anti-body test for covid-19 which is a promising step in the current fight against the disease. While there's still no talk of a vaccine, as yet, we can take re-assurance from our historical successes.

On 14 May 1796 Edward Jenner, at the age of 47, successfully inoculated an 8 year old boy (James Phipps) against smallpox - a disease he had never had. Jenner, from Berkeley in Gloucestershire, had discovered the vaccination against smallpox (only certified as being globally eradicated by the WHO in 1980) and following his colleague John Hunter's advice of "Why think - why not try the experiment?" found a young dairymaid, Sarah Nelmes, who had fresh cowpox lesions on her hand. 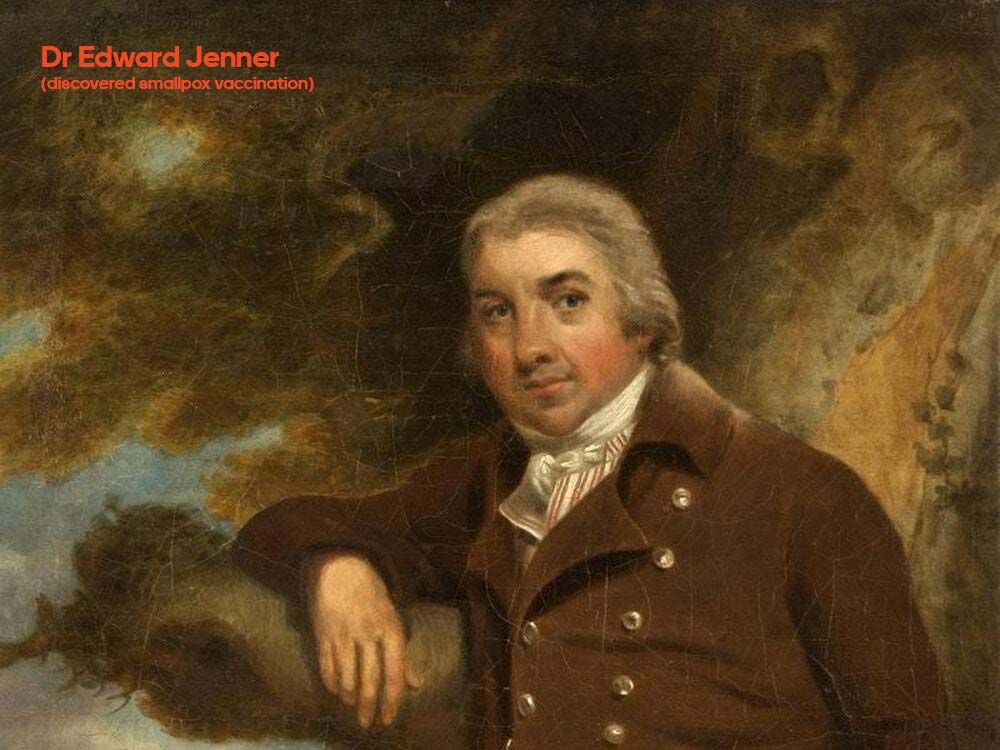 Inspiring about the further story is the fact that Jenner devoted so much time to the vaccination that his private surgery practice in Berkeley suffered; putting the health of others above profit and genuine concern for the health and wellbeing of others.

What can we take from his story?

Just do it. Ok, so some caveats obviously need to follow that statement - we're not at all saying to just blindly do things without thinking, however in some cases it just comes down to taking action and experimenting, making adjustments, and trying again. This could be applied to all areas of our lives - taking up a hobby that we've always wanted to but feared or learning something new like technology, language, music.

Secondly, and we can also see this from the outpouring of support in the current covid-19 pandemic, that there are lots of people out there who genuinely put the health and wellbeing of others above themselves. A very comforting thought in these times.

177 years after Jenner the first US space station, Skylab, was launched into orbit. Skylab orbited the Earth from 1973 to 1979 and was operated by three separate three-man crews. During this first launch it sustained severe damage leaving it with a large deficit of power. 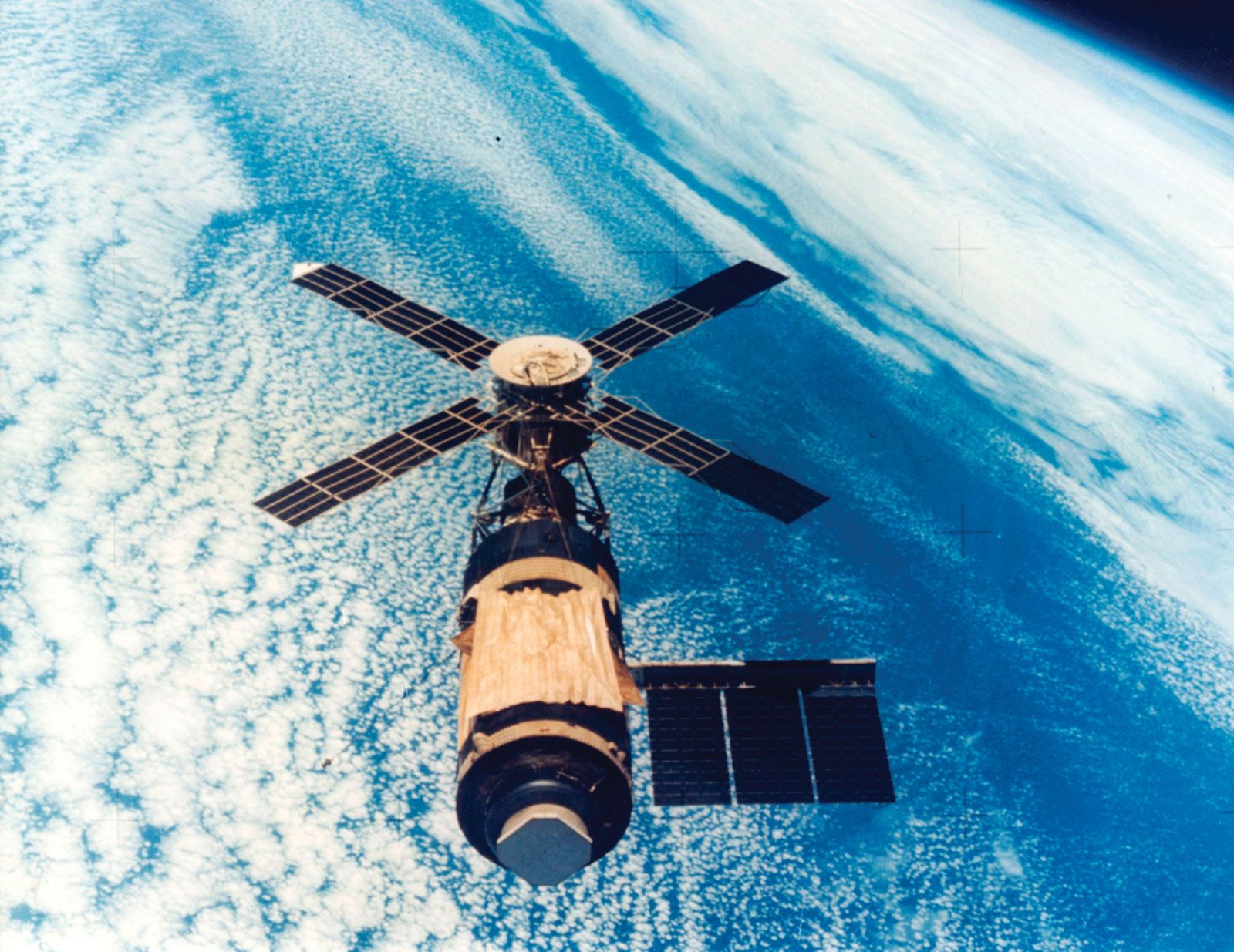 The launch of Skylab 1 (SL-1) can be seen in the below footage on YouTube.

The initial launch was unmanned with the following SL2, SL3 and SL4) being crewed. The first crewed mission being launched on the 25th of May 1973 in order to perform the extensive repairs necessary and allow the subsequent launches to complete the original mission.

A considerable number (about 80) of experiments were identified and completed including experiments proposed by students of which one was the testing of web spinning by spiders in low gravity and another on x-ray spectrum which formed the basis of research that went on to win a Nobel prize.

What can we take from this story?

There are lots of similarities between Jenner and Skylab - albeit the technologies are vastly different! It's through experimentation and continuing on through challenging periods that we are able to complete our mission; whatever that mission may be (we'll leave that for a separate discussion).