In 1825 the border of NSW in Australia was extended to counter French and Dutch interests; in 1945 the first test of the atomic bomb took place and in 1969 Apollo 11 launched; in 2018 12 new moons around Jupiter were discovered. In 1439 Henry VI banned kissing to halt the spread of the Black Death

80 million bacteria shared when we kiss, but Henry VI didn't know that when he banned kissing in 1439

In 1439 the second wave of the Black Death (Bubonic Plague) was making its way around Europe and killed between 30% to 60% of Europe's population. King Henry VI issued a proclamation on the 16th of July 1439 that banned kissing in the hope of stopping the spread. 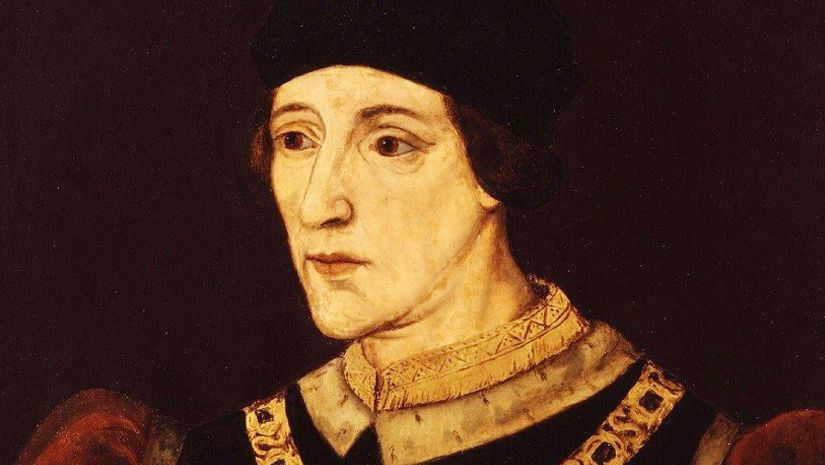 While the science behind kissing and the transmission of bacteria wasn't known at the time, it was understood that there was a link and therefore all forms of kissing were banned - from the kiss of homage from his knights and court to the King to the more intimate kiss between people.

As you can imagine the ban wasn't succesful; human nature persisted.

The Infographics Show - Science Behind Kissing