On This Day 18 September

In 1851 New York Times started publishing; in 1932 the Kingdom of Saudi Arabia was formed out of the Kingdoms of Hejaz and Najd; in 1939 Lord Haw-Haw made his first Nazi propaganda broadcast; in 2014 Scotland voted no to independence. In 1965 Get Smart debuted on NBC.

On the 18th of September, 1965 we were first introduced to Agents 86 and Agents 99 on NBC. It was described as the "insane combination of James Bond and Mel Brooks comedy" and was a success having 5 seasons and a follow on movie in 2008. 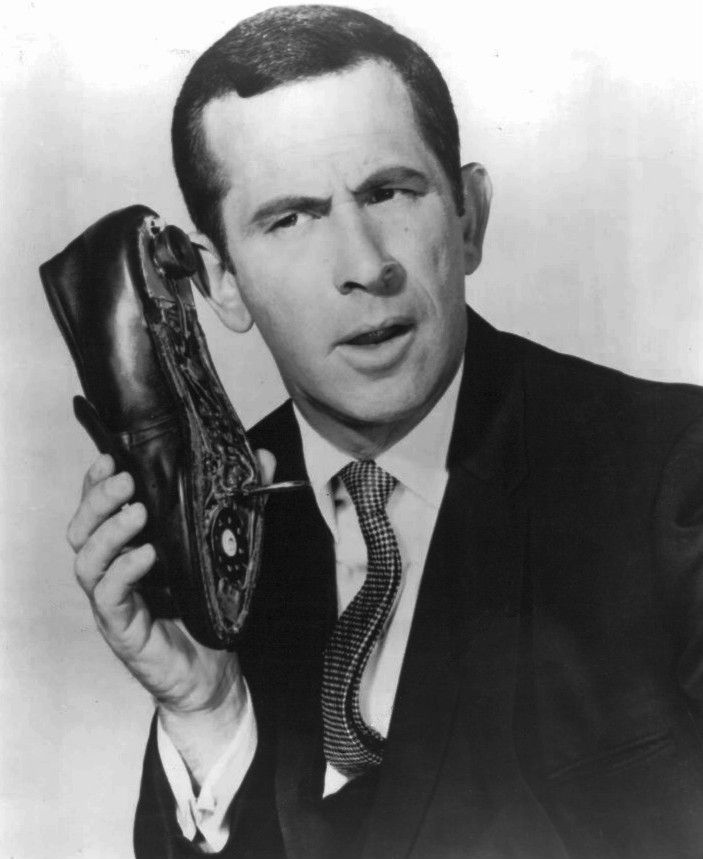 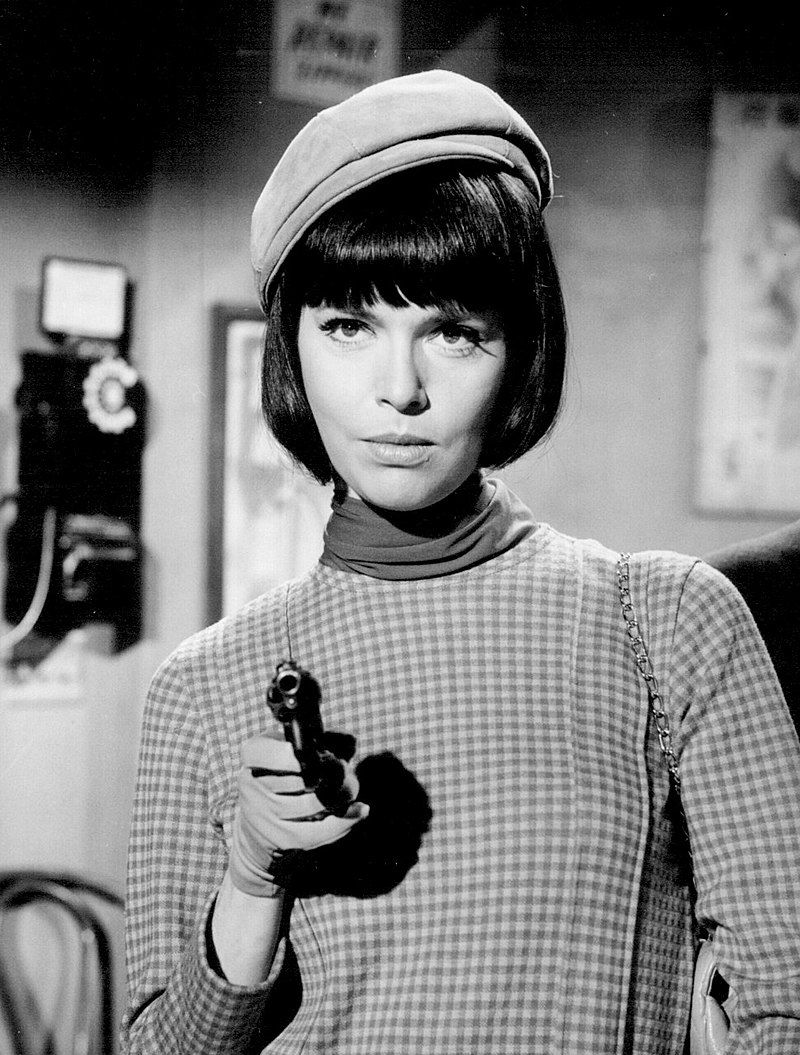 You'll no doubt remember some of the famous catchphrases:

Spend the next 15 minutes rediscovering some of the best parts of Get Smart - and have the theme tune stuck in your head for the rest of the day!