This is so nice, it must be illegal. -Fats Waller

Fats Waller (Thomas Wrights Waller) was born on the 21st of May in 1904 and is one of the best piano players ever, in our opinion. He was a pianist, composer, singer, and entertainer. 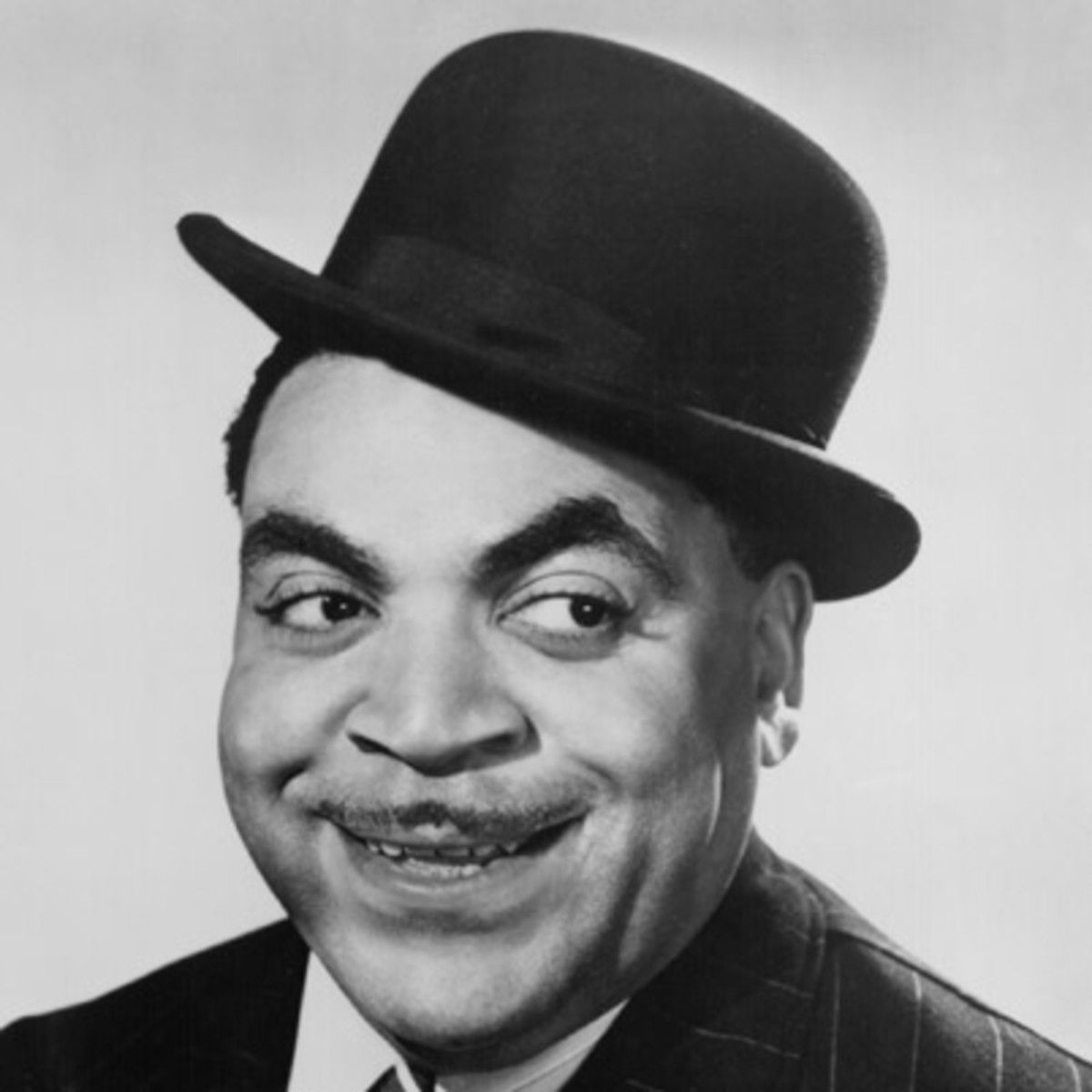 He started playing the piano at the age of 6 and by 18 was a recording artist and was proficient in all genres of music due to being the organist at his father's church and in later life also performing Bach to smaller groups.

He is better known, however, for his contribution to jazz piano. He was such a wanted performer that he was kidnapped in Chicago in 1926 and discovered he was the surprise guest at Al Capone's birthday party where he was pushed to the piano with a gun in his back and told to play.

Ain't Misbehavin, arguably his best, was written in 1929. The name is said to come from the fact that he was incarcerated at the time for an alimony violation - the reason he was not misbehaving. The song was inducted into the Grammy Hall of Fame in 1984.