In 1745 Charles Stuart (the Young Pretender) landed in the Hebrides; in 1904 the ice cream cone was invented; in 1921 the Chinese communist party was formed and in 1929 the Italian government banned the use of foreign words. Read about the 1st 4 women to be named to peerage in the House of Lords in 1958

The House of Lords (House of Peers)

The House of Lords is the upper house of the Parliament of the United Kingdom and membership is not through general election but rather through appointment, heredity or official function. Following the Acts of Union being agreed (which we saw yesterday) the inclusion of 16 Scottish peers took place taking the total to 184 nobles. Fast forwarding to today the House of Lords, which sits in the Palace of Westminster, has 781 seats of which only 206 (26%) are female.

There were a total of 14 life peers appointed following the Act, of which 4 were women 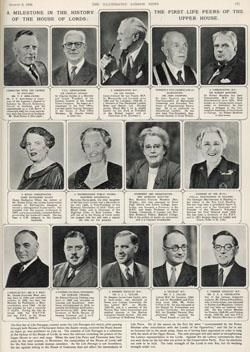 She was the first peeress to speak in the House of Lords and was also the first woman to have a bill passed through the House. During her time in the Home Office she also visited every prison in the United Kingdom while working on the treatment of offenders. 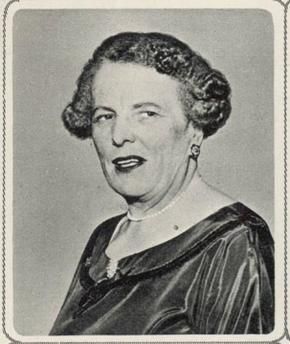 Throughout her life she campaigned for others - from her time during the war when she nursed wounded soldiers to her campaigning for women to be admitted to the House of Lords. She formed the World Congress of Faits which aimed to bring all faiths together. 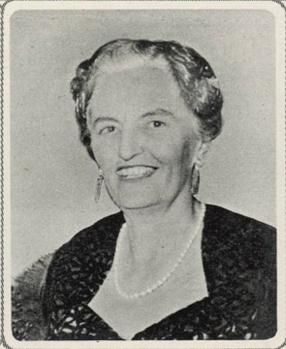 She is best known as the founder and chairman of the Women's Voluntary Service (Royal Voluntary Service). She was particularly focused on the refugees and displaced persons following the war and brought attention to those, in particular children, who were stateless and unable to gain citizenship. 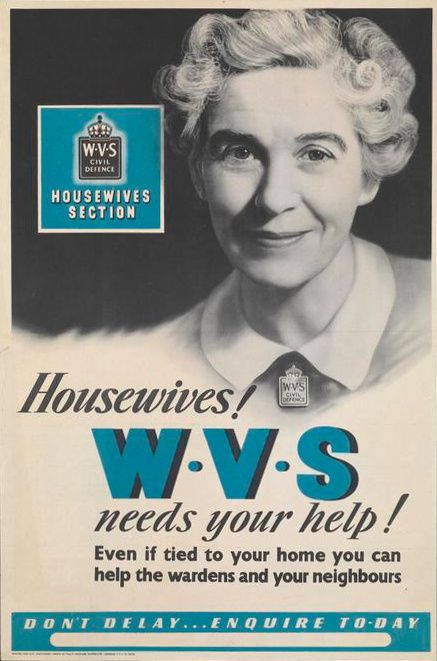 Baroness Wootton was both a sociologist and criminologist. She was the chairperson of the Wootton Report (1968) which recommended that imprisonment for the possession of a small amount of cannabis was no longer appropriate. Throughout her life she pused for equality between the genders and the social changes required to enable this. 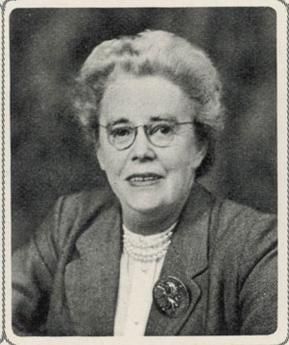