In 1846 the Saxophone was patented and in 1873 the TypeWriter (only capital letters though). The Luftwaffe accidently landed their latest fighter in Wales in 1942 and in 2016 we had the EU Referendum. Today though we celebrate Alan Turing's birthday in 1912

Alan Turing would be turning 108 today

Alan Turing was born on the 23rd of June 1912 in London (Maida Vale to be exact). It was recognised early in his schooling that he had a talent for mathematics and science. When he was 16 he was introduced to the work of Albert Einstein which he was able to grasp rapidly. 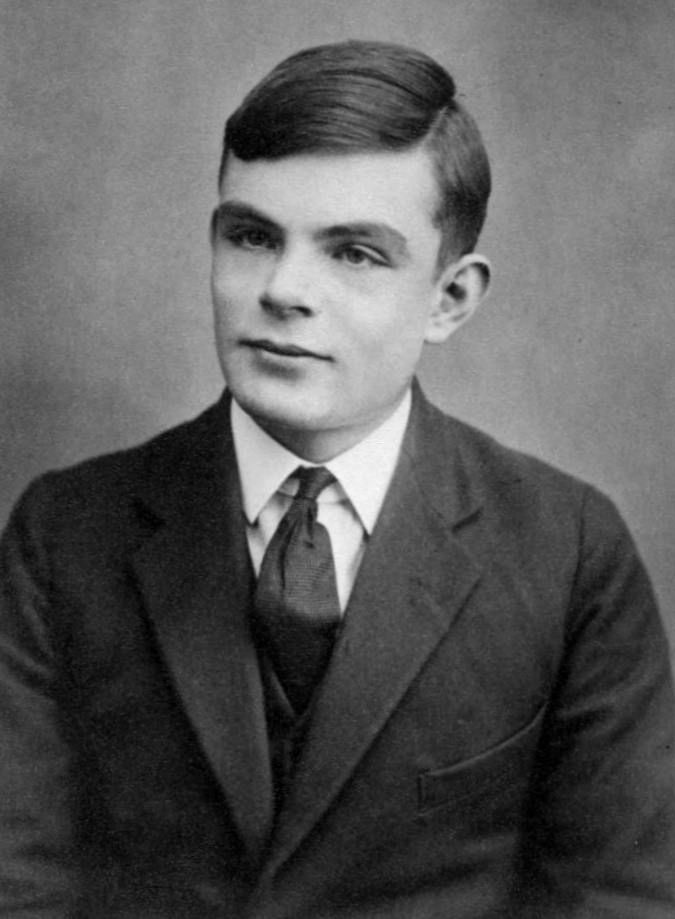 His first love, fellow student Christopher Morcom, died of tuberculosis in 1930. Turing coped with this by delving even further into the topics of mathematics and science.

He went on to study at King's College (Cambridge) where he was elected a Fellow (thanks to his dissertation proving the central limit theorem). He also studied for a while at Princeton University where he obtained a PhD.

He was a lead in the codebreaking organisation at Bletchley Park during WWII. He used his immense knowledge and mathematics to develop multiple devices to break the German ciphers; the best known being the Enigma.

After the war he was working at the Victoria University of Manchester when he started looking at artificial intelligence and designed the experiment that would come to be known as the Turing Test (to determine whether a machine is intelligent).

Explanation of the Turing Test

In 1952 he was in a relationship with Arnold Murray, then 19 years old and upon returning to his house found he had been burgled. He reported it to the police who during the investigation came to know that they were in a relationship - illegal at the time. They were both charged and Turing pled guilty on the condition that he would undergo hormonal therapy.

In 1954 he was found dead by his housekeeper, with cyanide poisoning being the cause of death.

It wasn't until 2013 that Turing received a pardon for his conviction with immediate effect which was pronounced in 2014. This has subsequently been expanded to all who were convicted under this legislation which is known as the Alan Turing Law.

If you're not already following The Alan Turing Institute on Twitter then head over and subscribe to them now. 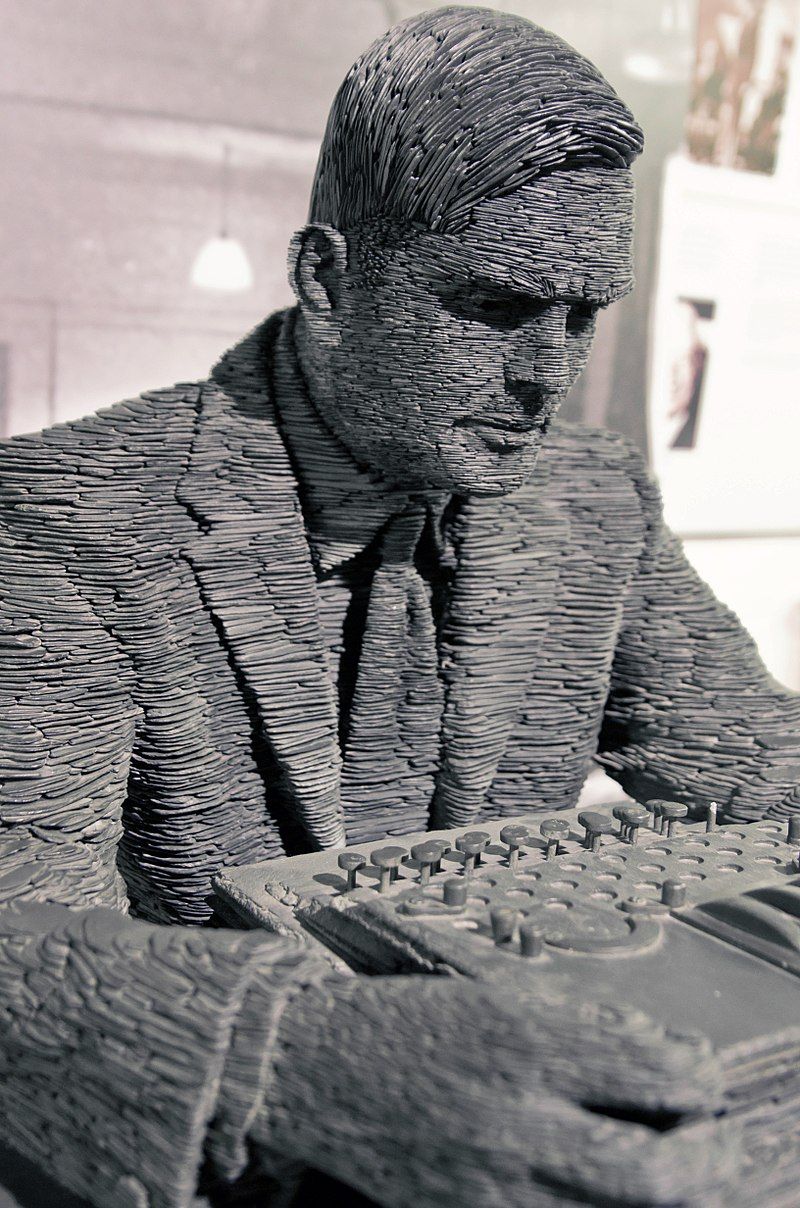