On This Day 26 August

In 1835 John Batman treaty invalidated to enable the founding of Melbourne; in 1936 Egypt was established as a sovereign state; in 1985 the Rainbow Warrior was sunk; in 1986 Lake Nyos in Cameroon released enough CO2 to kill 1746 villagers. In 1959 the Morris Mini-Minor was released

Was your first car a mini-minor?

British Motor Corporation released the Morris Mini-Minor in 1959 and was designed by Sir Alec Issigonis. Produced at their Longbridge plant near Birmignham as well as Cowley (Oxford) in the United Kingdom, it was also produced overseas in Australia, Spain, Belgium, Italy, Chile, Malta, Portugal, South Africa, Uruguay, Venezuela and the former Yugoslavia. Originally it was marketed under the Austin and Morris name - the Morris Mini-Minor. 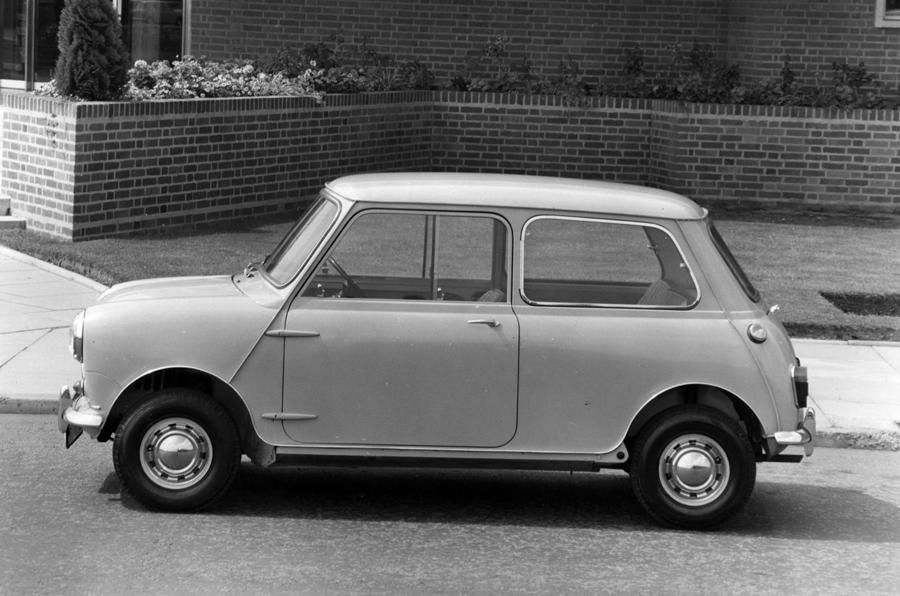 The 1956 Suez Crisis was resulting in fuel shortages in the United Kingdom and eventually petrol being rationed again. Imported cars, into Britain, were more popular for their fuel economy - including the German and Italian models. The head of BMC at the time is reported to have hated these types of cars so much that he vowed to design a car that would rid the streets of them. He gave his design team some basic requirements - 10x4x4 feet in total and the engine should be an existing unit. The Morris Mini-Minor was born.

The Mini came about because of a fuel shortage caused by the 1956 Suez Crisis.[21] Petrol was once again rationed in the UK, sales of large cars slumped, and the market for German bubble cars

Yes, not all the cars in the below are Mini-Minors, but enjoy the time with Mr. Bean in his various cars all the same: