On This Day 28 August

In 1963 Martin Luther King Jr proclaimed "I have a dream"; in 1982 the first Gay Games was held in San Francisco; in 1994 shops legally opened on a Sunday in England and Wales; in 2016 the last branches of BHS closed. In 1879 Cetshwayo was captured by the British.

A monarchy in Southern Africa KwaZulu was also known as the Kingdom of Zululand. 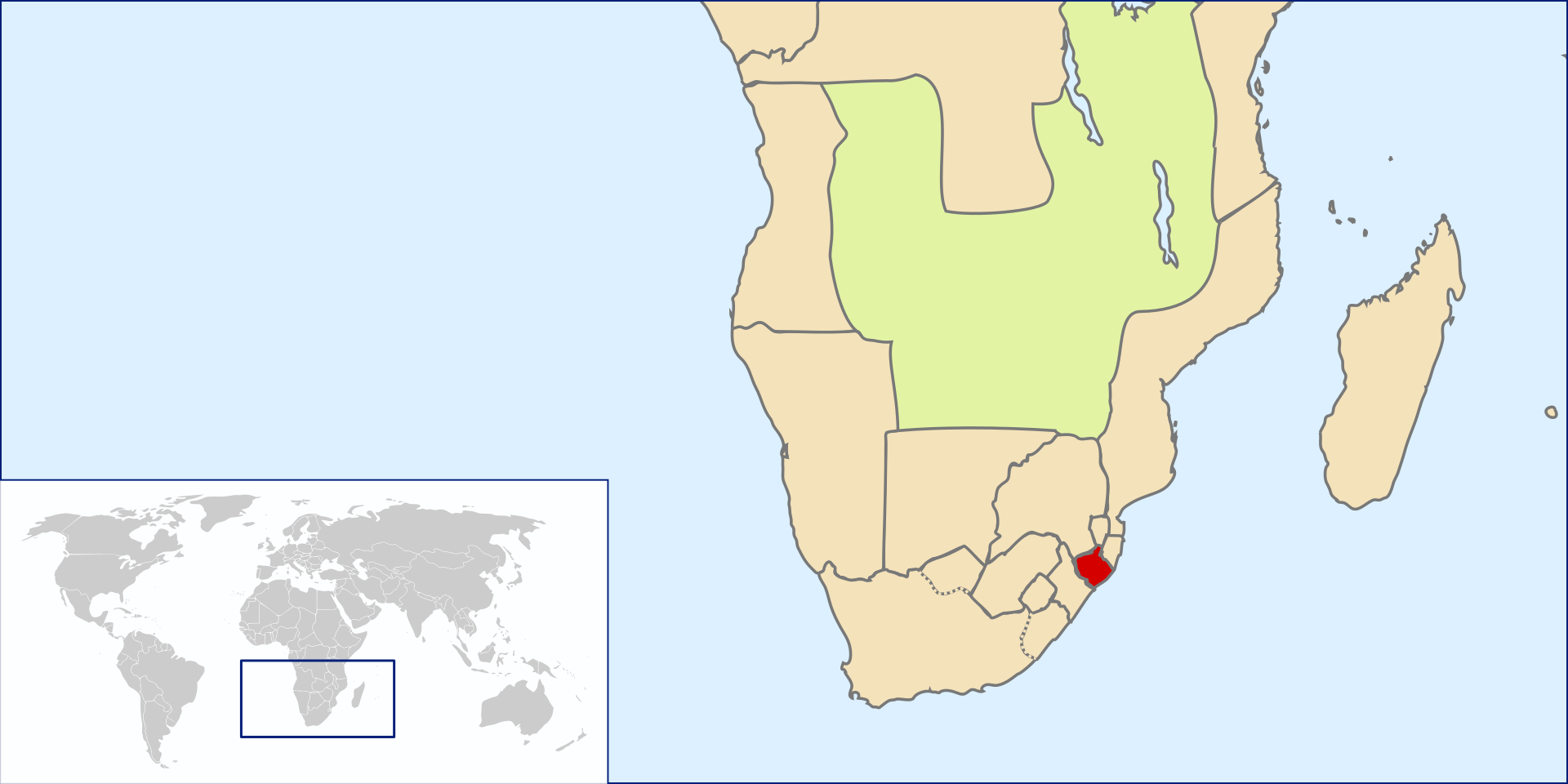 In 1878 the British High Commissioner for South Africa had the aim of setting South Africa up in the same manner as Canada as a confederation, however this was impossible with the existing KwaZulu. The King of KwaZulu at the time was Cetshwayo kaMpanda who was born around 1826. The High Commissioner, Henry Frere, complained about how Cetshwayo was ruling and eventually issued an ultimatum for him to disband his army which was met with refusal.

This led to the Zulu War in 1879 during which the Zulu had victory over the British in the first battle of Isandlwana. The British returned and eventually captured the Zulu capital leading to the exiling of Cetshwayo who was deposed on the 28th of August. He was exiled first to Cape Town and then on to London, not returning to Zululand until 1883. 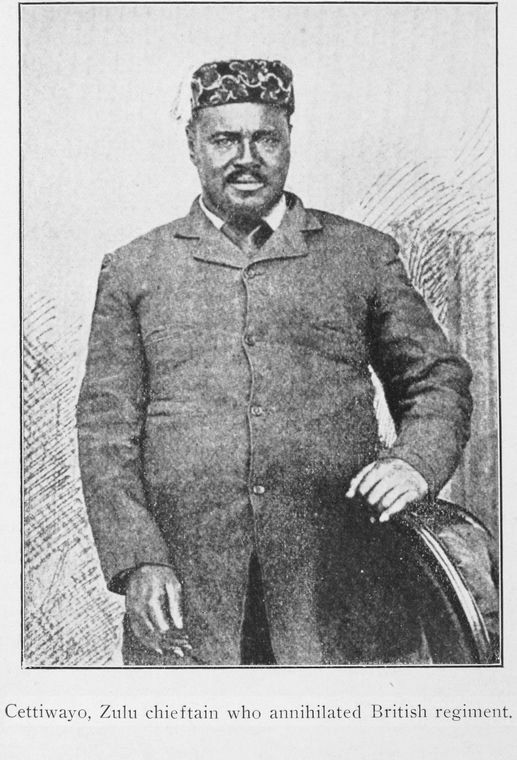 Have you heard a tongue twister in one of the traditional languages of the KwaZulu area in South Africa?