In 1588 the Spanish Armada was sighted off Cornwall; in 1954 The Lord of the Rings was published; in 1981 Charles married Diana; in 2005 astronomers announced a new planet called Eris. In 2010 the first International Tiger Day was held.

It was in St Petersburg, Russia, in 2010 that the International Day of the Tiger was created and to be held on the 29th of July every year. It's goal is to raise awareness and support for the conservation of tigers.

As of 2015 the tiger was listed as endangered with the population being estimated at between 3000 and 4000. Their decline is attributed to the destruction of their habitat and poaching which is also being exacerbated by the fact that they are mainly located in areas with large populations and an increasing urbanisation of land. 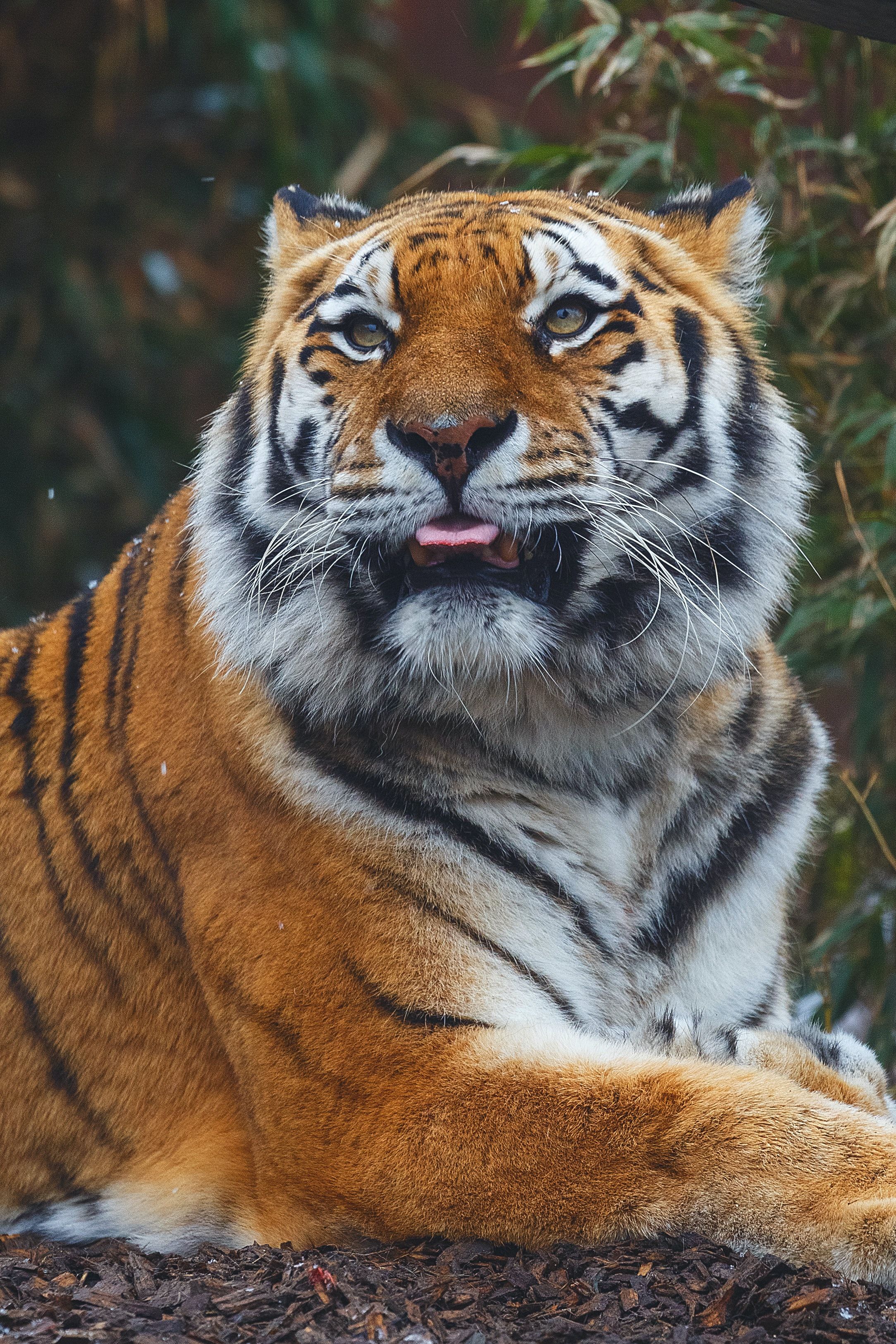 The WWF have identified that tigers are restricted to only 7% of their original range, with their habitation area reducing but also becoming more fragmented further impacting the population.

10 Tiger Facts from the WWF