On This Day 3 September

In 1783 the Treaty of Paris was signed ending the American War of Independence; in 1939 Britain and France declared war on Germany; in 1971 Qatar regained independence from the UK; in 2000 the 1st official Merchant Navy Day was held. In 301 San Marino was founded - one of the smallest and oldest republics in the world.

San Marino is located within Italy and is a state in its own right. An area of just over 61km2 it has a population of approximately 34,000. 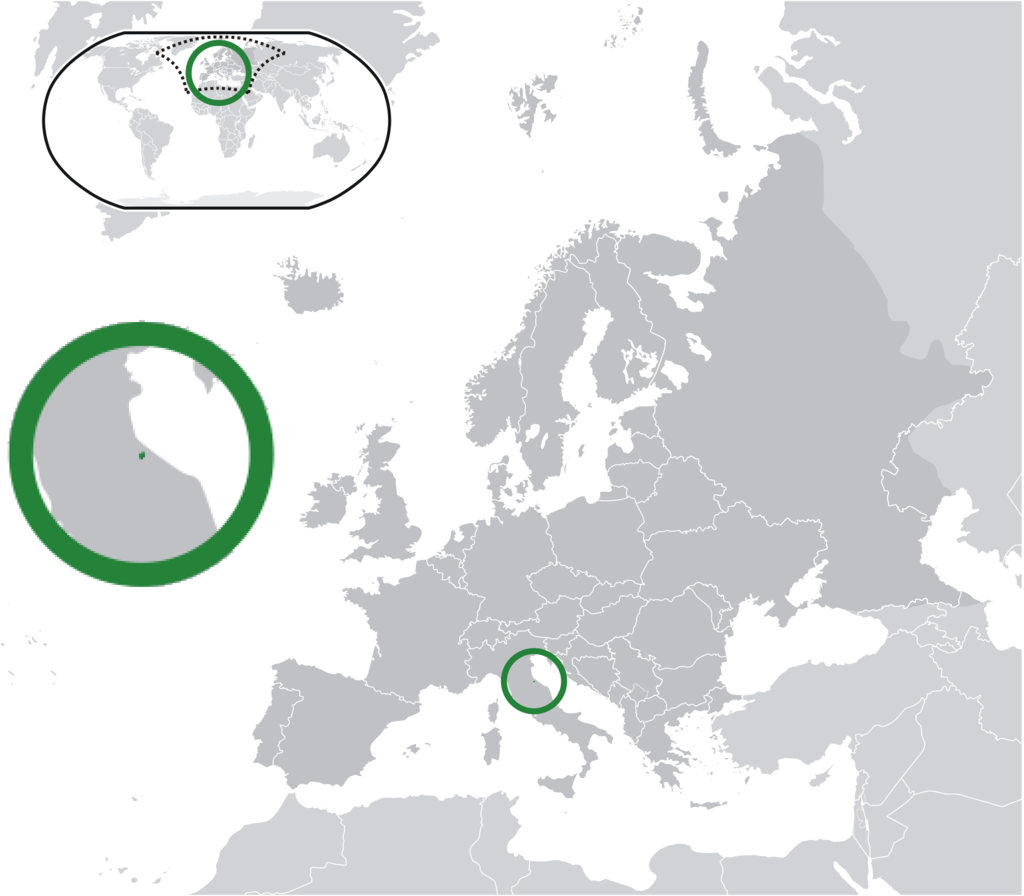 Saint Marinus was born in 275 in Croatia and was a stonemason. He founded a monastic community on Monte Titano in 301, thereby founding San Marino which has the claim of being the oldest sovereign state as well as the oldest constitutional republic. 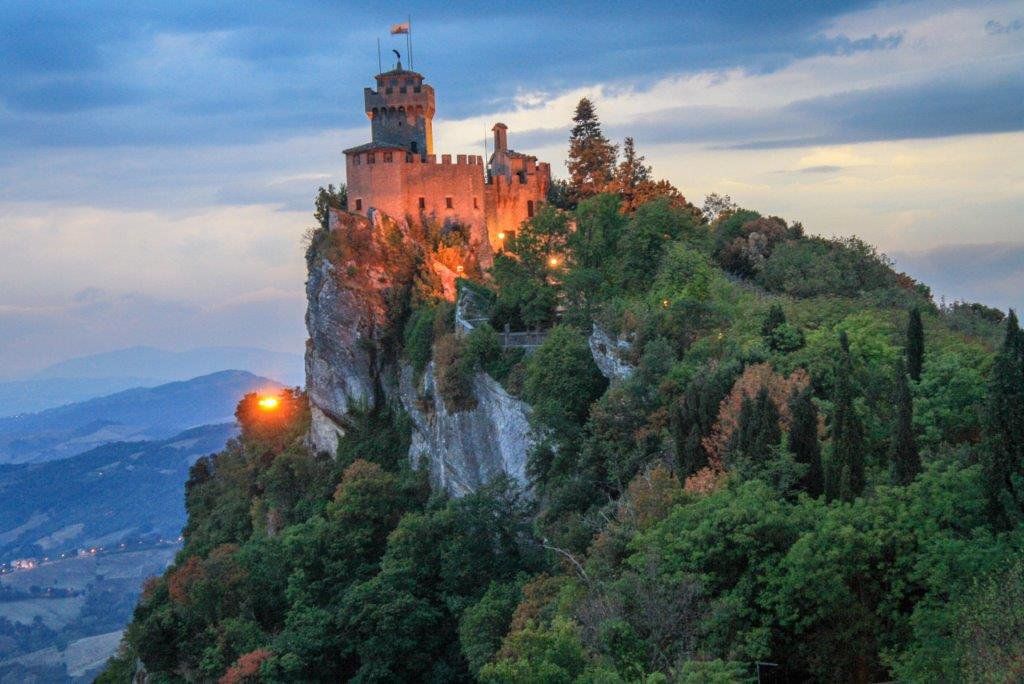