On This Day 5 October

In 1910 the Portugese monarchy was overthrown; in 1938 Nazi Germany invalidated Jews' passports; in 1969 Monty Python Flying Circus debuted; in 2000 mass demonstrations in Belgrade led to Slobodan Milošević's resignation. In 1989 the Dalai Lama was awared the Nobel Peace Prize.

It is one of the five prizes established by the will of Alfred Nobel - the others being chemistry, physics, medicine and literature. The Peace Prize is awarded to those who "have done the most or the best work for fraternity between nations, for the abolition or reduction of standing armies and for the holding and promotion of peace congresses". The committee is a five member committed in Norway.

In 1989 the Dalai Lama was the recipient of the Nobel Peace Prize. 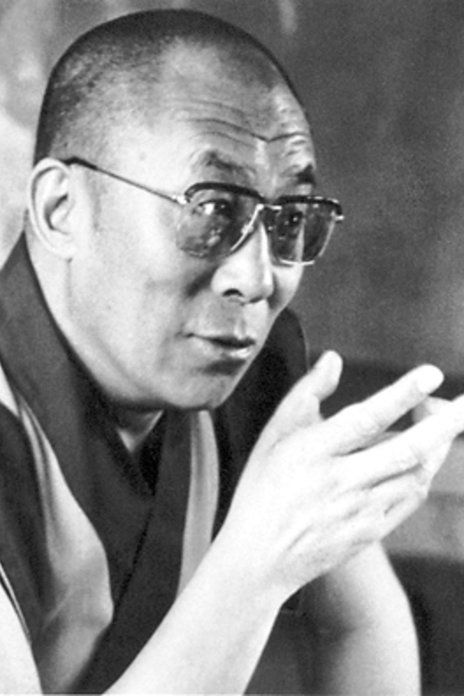 In reply he said: "I feel honoured, humbled and deeply moved that you should give this important prize to a simple monk from Tibet. I am no one special. But, I believe the prize is a recognition of the true value of altruism, love, compassion and non-violence which I try to practise ..."

"I accept the prize with profound gratitude on behalf of the oppressed everywhere and for all those who struggle for freedom and work for world peace. I accept it as a tribute to the man who founded the modern tradition of non-violent action for change -- Mahatma Gandhi -- whose life taught and inspired me..."

"The problems we face today, violent conflicts, destruction of nature, poverty, hunger and so on, are human created problems which can be resolved through human effort, understanding and the development of a sense of brotherhood and sisterhood. We need to cultivate a universal responsibility for one another and the planet we share ..."

"I am optimistic that the ancient values that have sustained mankind are today reaffirming themselves to prepare us for a kinder, happier twenty-first century."

The ceremony took place in December, while the prize was awarded in October