On This Day 6 September

In 1620 the Pilgrims set sail on the Mayflower for the New World; in 1642 the English Parliament banned stage plays; in 1941 all Jews in German Territories were ordered to wear the Star of David; in 1991 Leningrad was to revert to its previous name of St Petersburg. In 1522 the Nao Victoria returned to Spain as the first ship to circumnavigate the earth.

The Nao Victoria was the first ship to circumnavigate the earth

Ferdinand Magellan was an explorer from Portugal who commanded the Spanish expeditition to the East Indies. 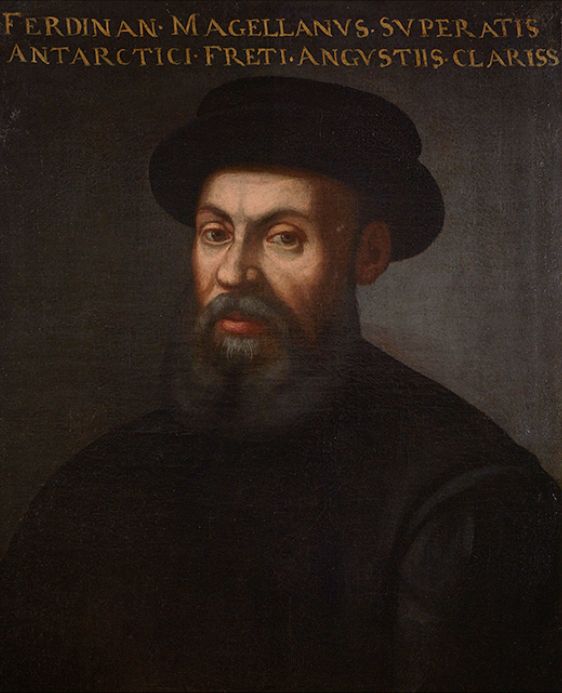 The Nao Victoria was one of the ships which was a part of this expedition and was commanded by Magellan himself. They left on the 10th of August 1519 with 5 ships, the Victoria being the only one to return to Europe. The Nao Victoria was offered to Magellan by King Charles I of Spain and was named after the church where Magellan took an oath of allegiance to Charles.

They set out from Seville and after sailing 68000 kilometers they arrived back in Sanlúcar de Barrameda on the 6th of September, 1522. It was the first ship to circumnavigate the earth and several replicas have been built since. 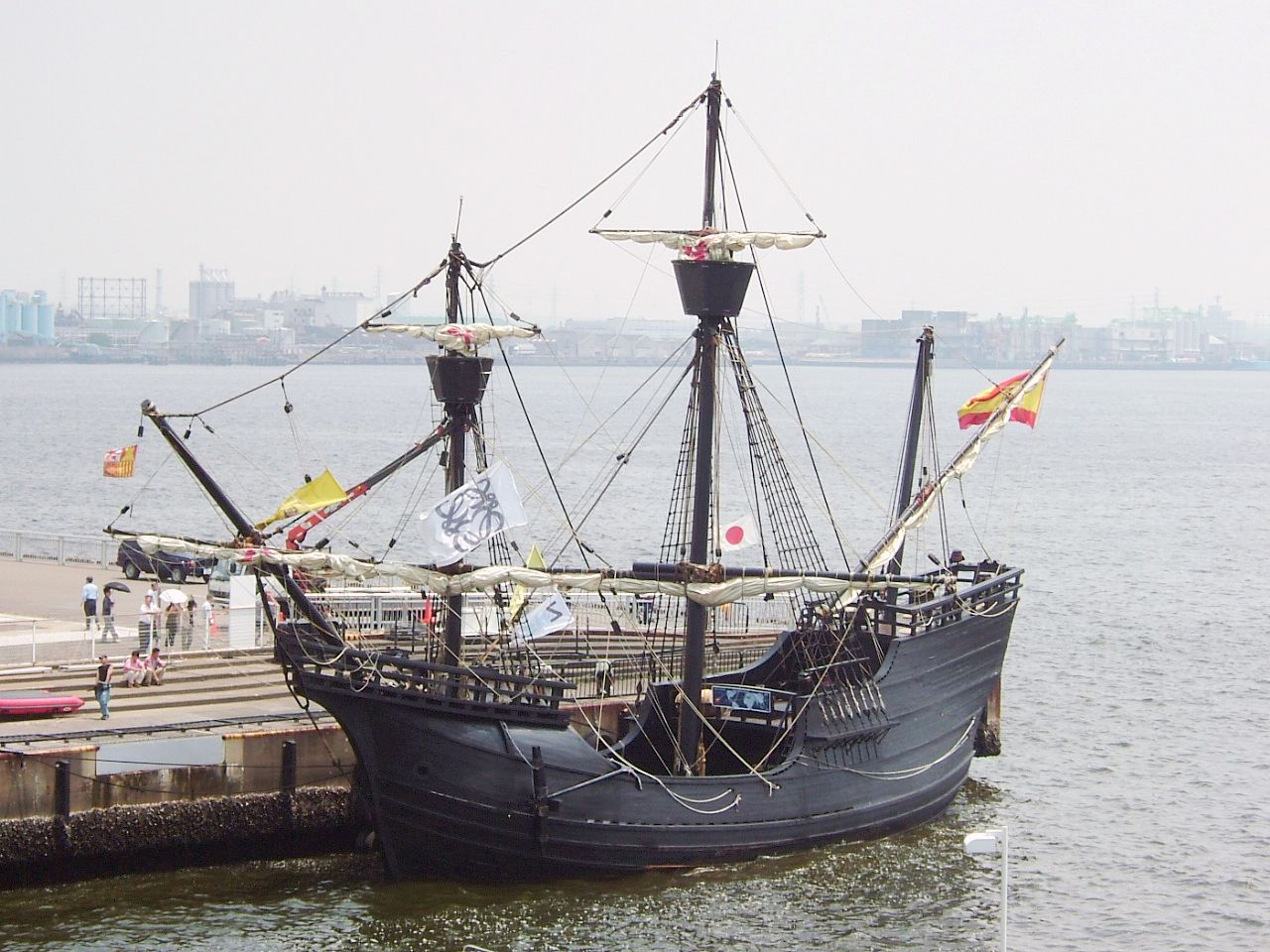 Magellan himself was killed in the Philippines, where he had converted a number of the locals to Christianity, during a battle where he was injured by a bamboo spear.