On This Day 7 September

In 70 the Roman army occupied and plundered Jerusalem; in 1902 Australia observed a day of humiliation praying for rain; in 2005 Egypt had its first multi-party presidential elections and in 2013 Tony Abbott became Prime Minister of Australia (voted out by his own party 2 years later). In 1940 Germany began nightly bombing of London - the Blitz.

It was on the afternoon of the 7th of September, 1940, that the Germans began Unternehment Loge which translates as "Operation London" with Loge being the codename for London. This was their air attacks against London and other industrial cities throughout the United Kingdom.

This was a change in strategy for the Luftwaffe and took the RAF by surprise. It has been estimated that there were 1600 civilians killed by the bombing not to mention the damage to the shipping vessels on the Thames. 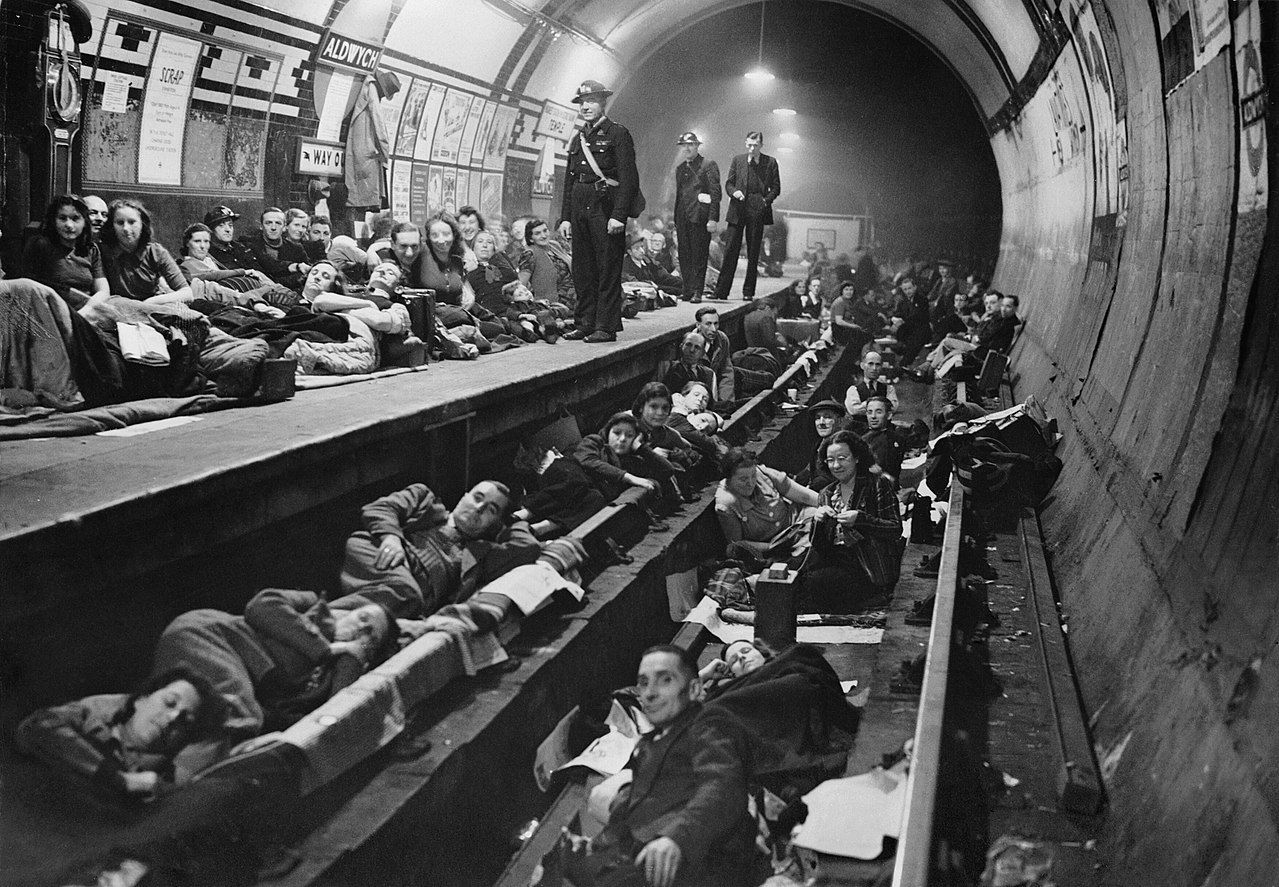 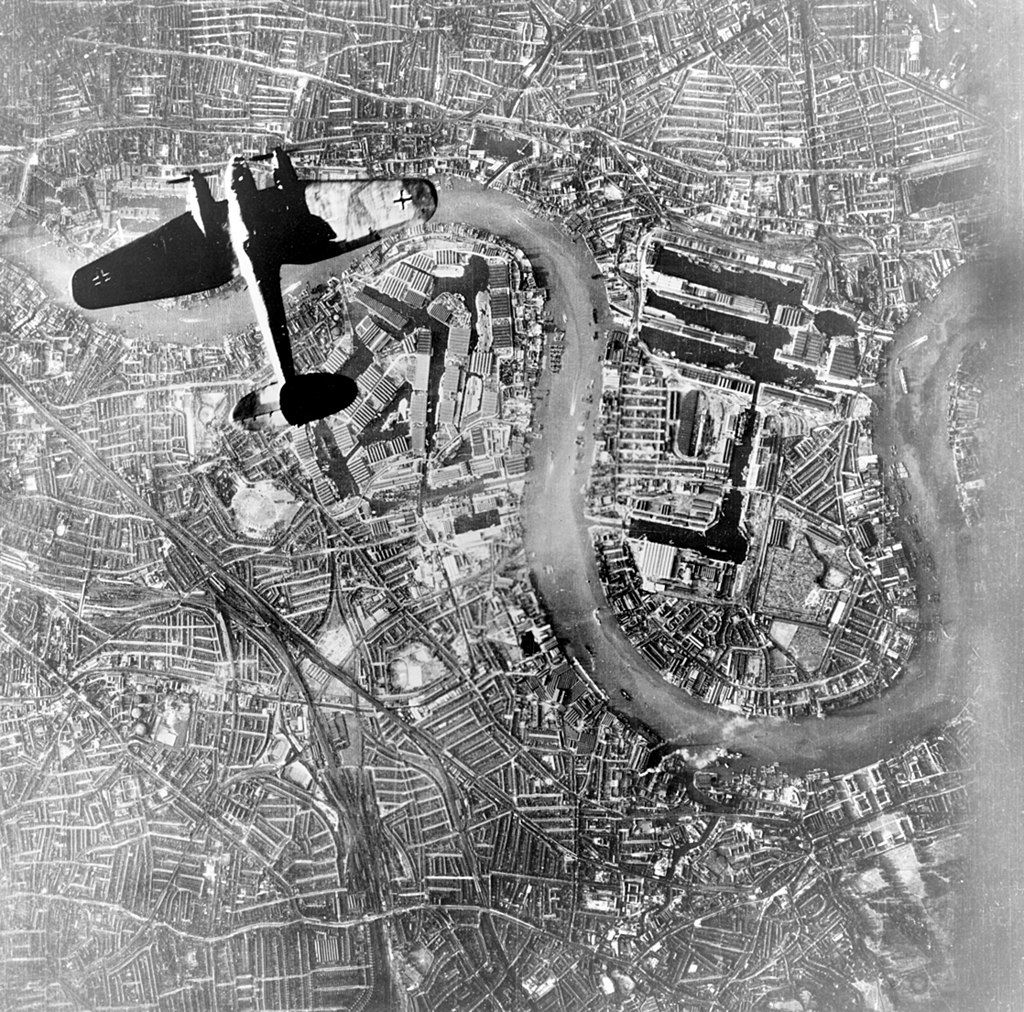 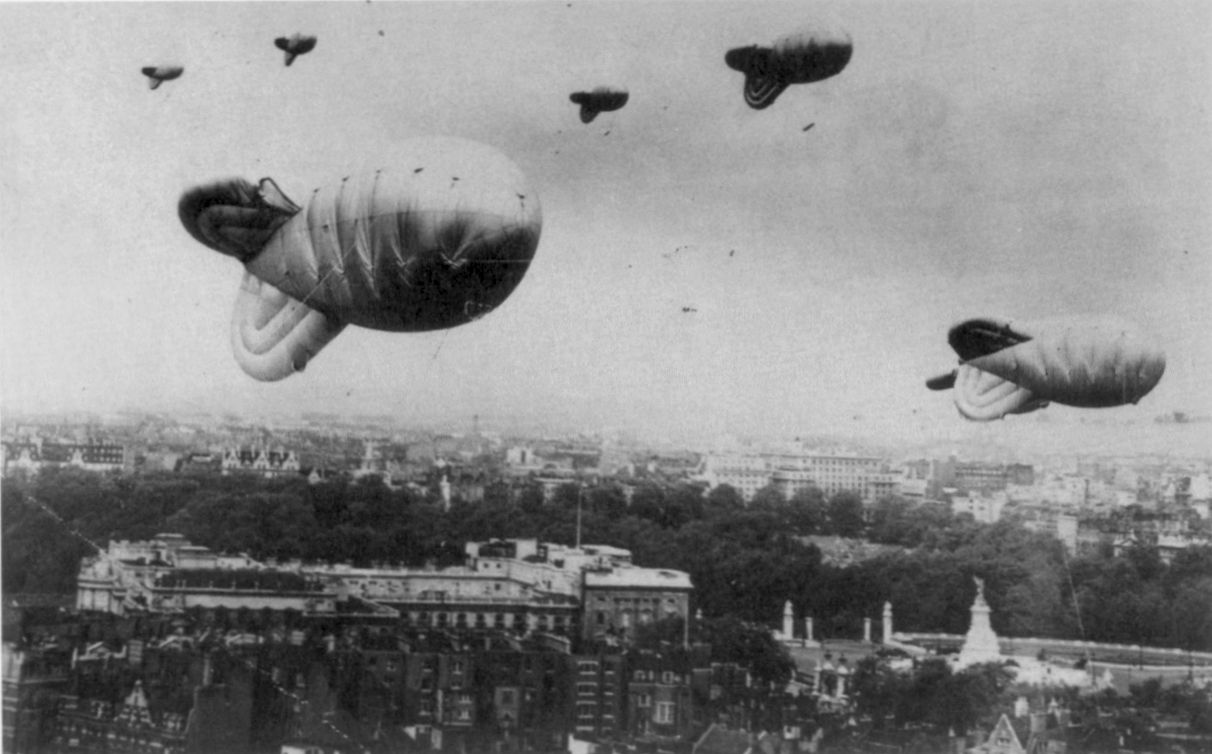 The Blitz lasted from the 7th of September through until the 11th of May 1941 and resulted in: