On This Day 8 September

In 1664 James II captured New Amsterdam which would be renamed to New York; in 1888 the second victim of Jack the Ripper was found; in 1930 3M began marketing Scotch tape; in 1967 the first International Literacy Day was held. In 1966 Star Trek debuted with the episode "The Man Trap".

Today we head out to an outpost on planet M-113

It was on the 8th of September 1966 that Star Trek first aired in the US. Happy Birthday!

The first episode was called "The Man Trap" and in it the crew visited M-113 to conduct medical exams on the residents. They were attacked by an alien with shapeshifting capabilities who killed through the extraction of salt from its victim's body; the creature is referred to as the "salt vampire" by fans. 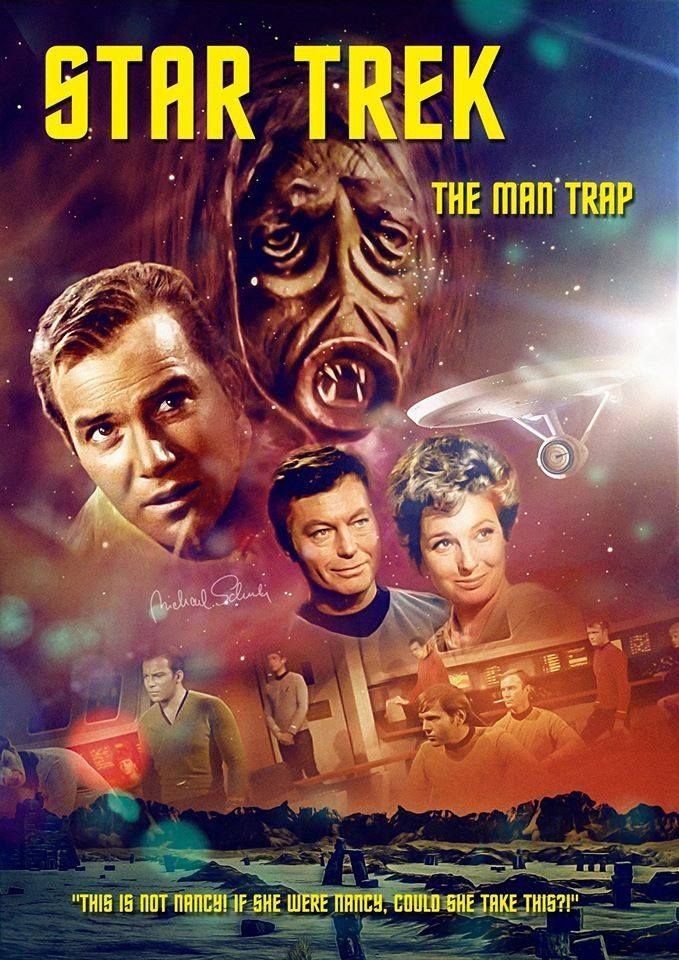 There were actually only three seasons of Star Trek, but as we all know there have been multiple variations of Star Trek through until the latest series "Star Trek: Discovery" which introduces the first transgender and non-binary character.