On This Day 9 August

In 1173 the construction of the Tower of Pisa began; in 1892 Edison received the patent for a 2-way telegraph; in 1945 the atomic bomb was dropped on Nagasaki; in 1965 Singapore separated from Malaysia. In 1982 the first meeting of the UN Working Group on Indigenous Populations met.

The working group was a subsidiary body of the United Nations and established in 1982. It's mandate was:

When the United Nations Human Rights Council was established the working group was disbanded. In 1994 the General Assembly pronounced that 9th August would mark the International Day of the World's Indigenous People marking the day of the first meeting back in 1982.

The United Nations have some very interesting material on their website which is well worth the time looking through. 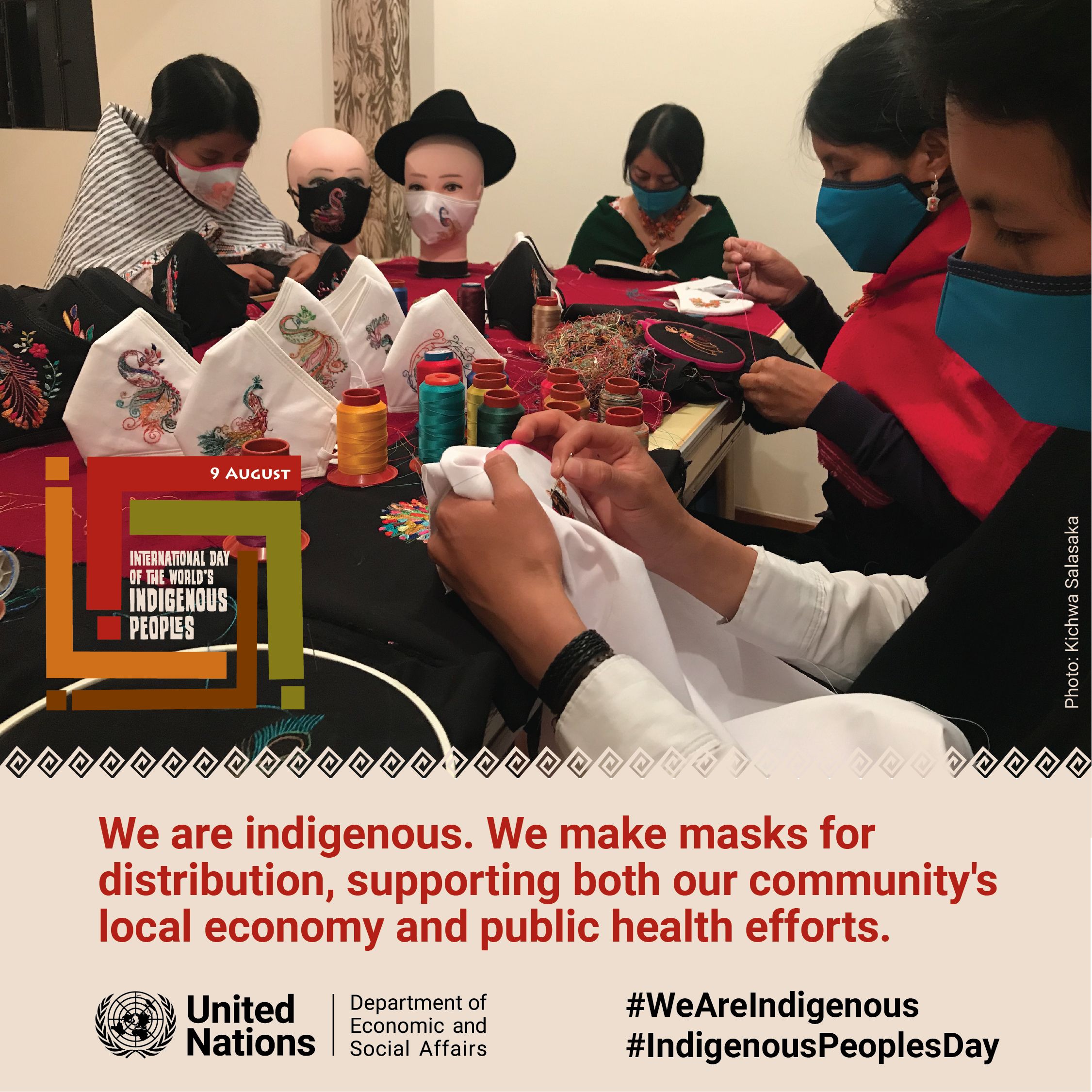 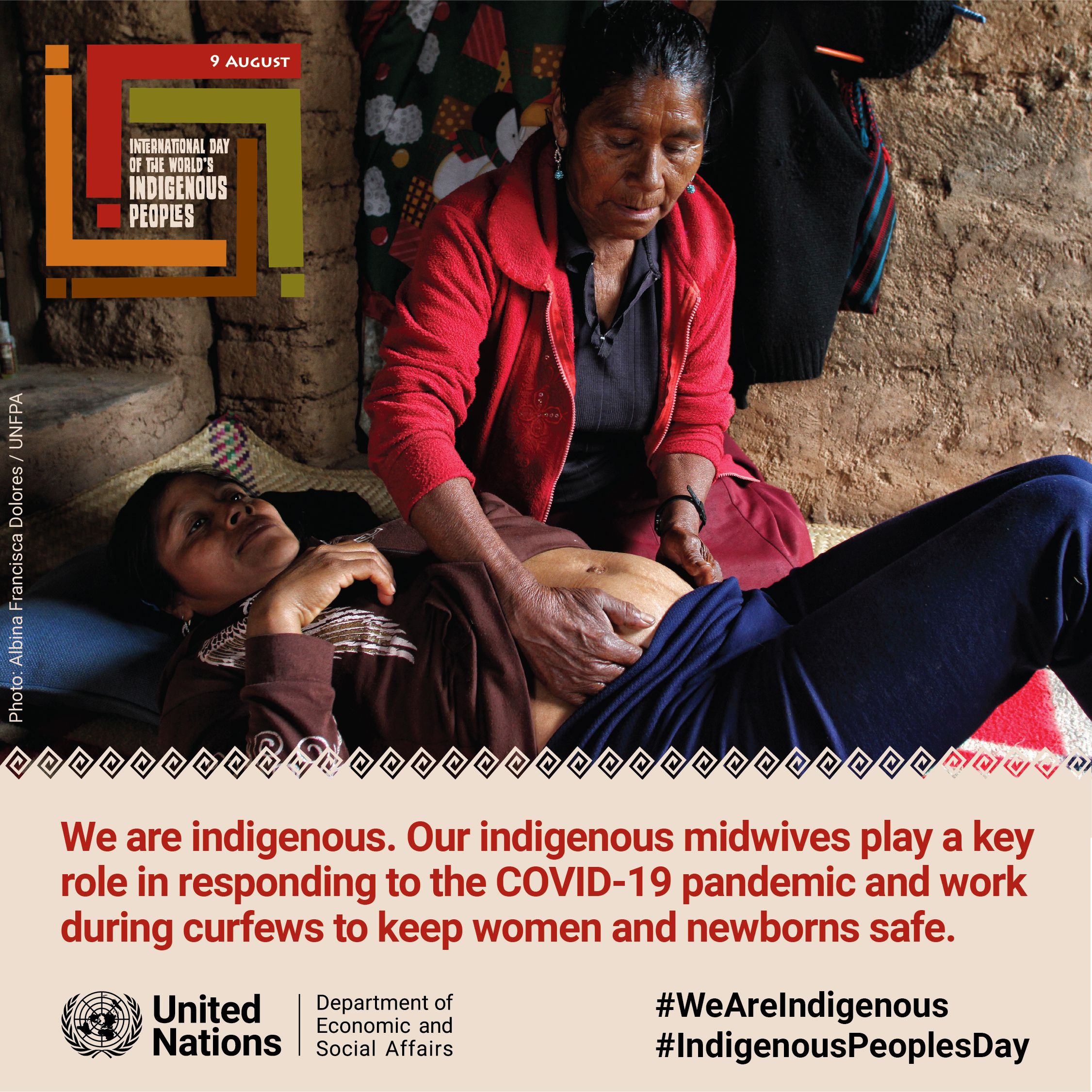 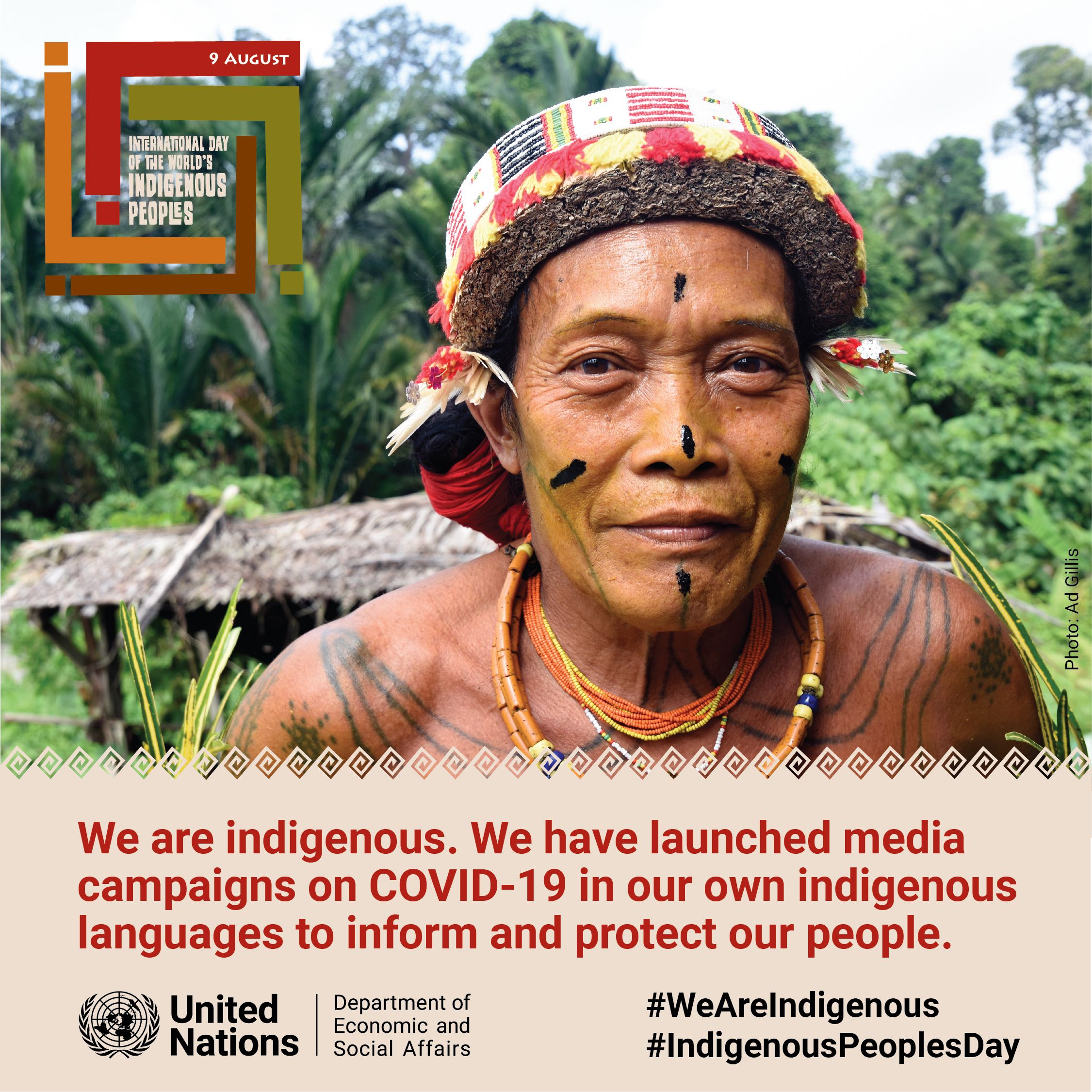 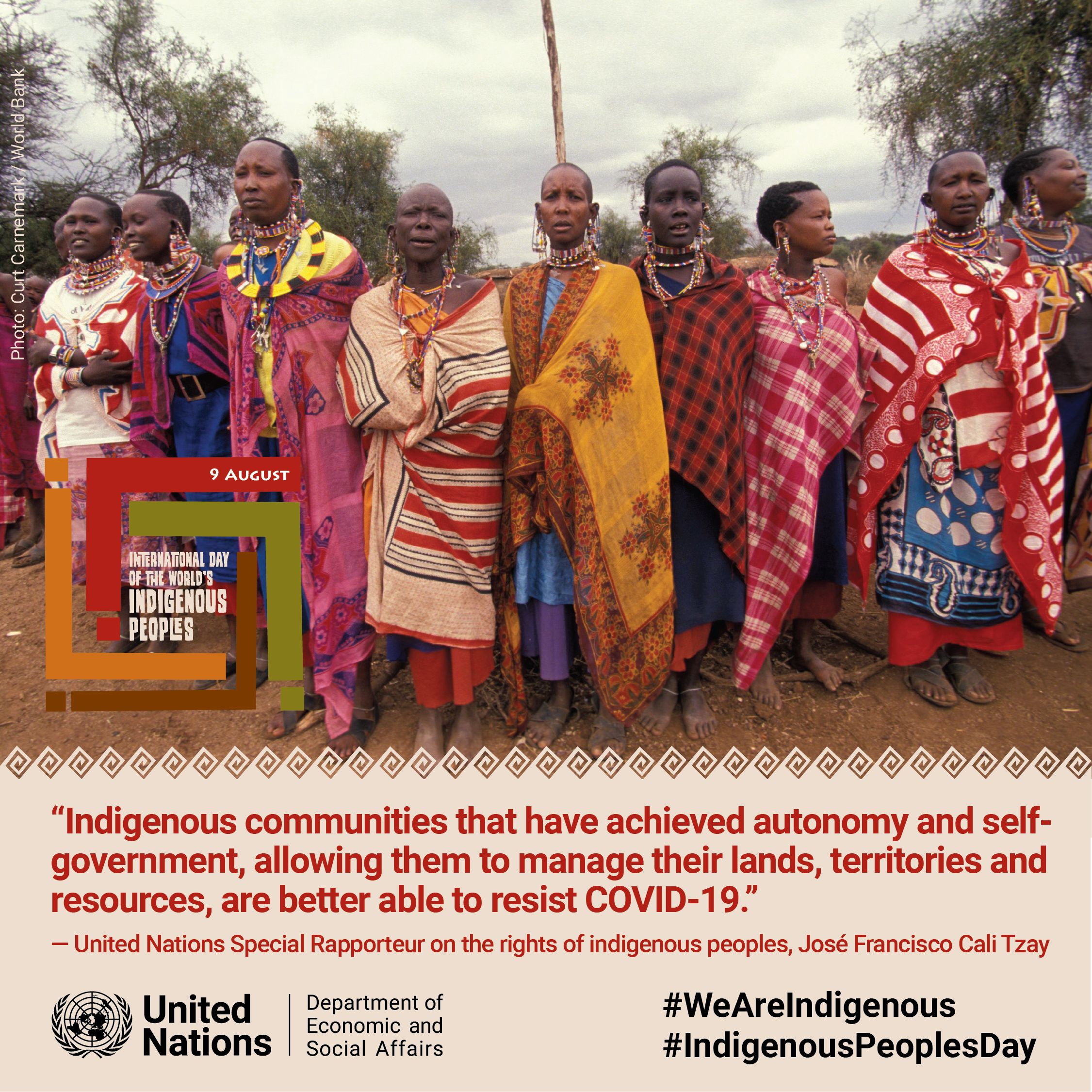 The impact of Covid-19 on indigenous and tribal peoples