On This Day 9 October

In 1665 the British Parliament met at Uni of Oxford due to the Great Plague; in 1779 the first Luddite riots in Loughborough; in 1941 the Project Manhattan was approved; in 1967 Che Guevara was executed in Bolivia; in 2012 Malala Yousafzai was shot in the head by the Taliban. In 2004 Afghanistan had its first presidential elections.

It lasted from 1665 to 1666 and was the last major epidemic of the bubonic plague in England. Killing about 100,000 peope in 18 months it was caused by a bacteria transmitted through the bite of an infected rat flea. 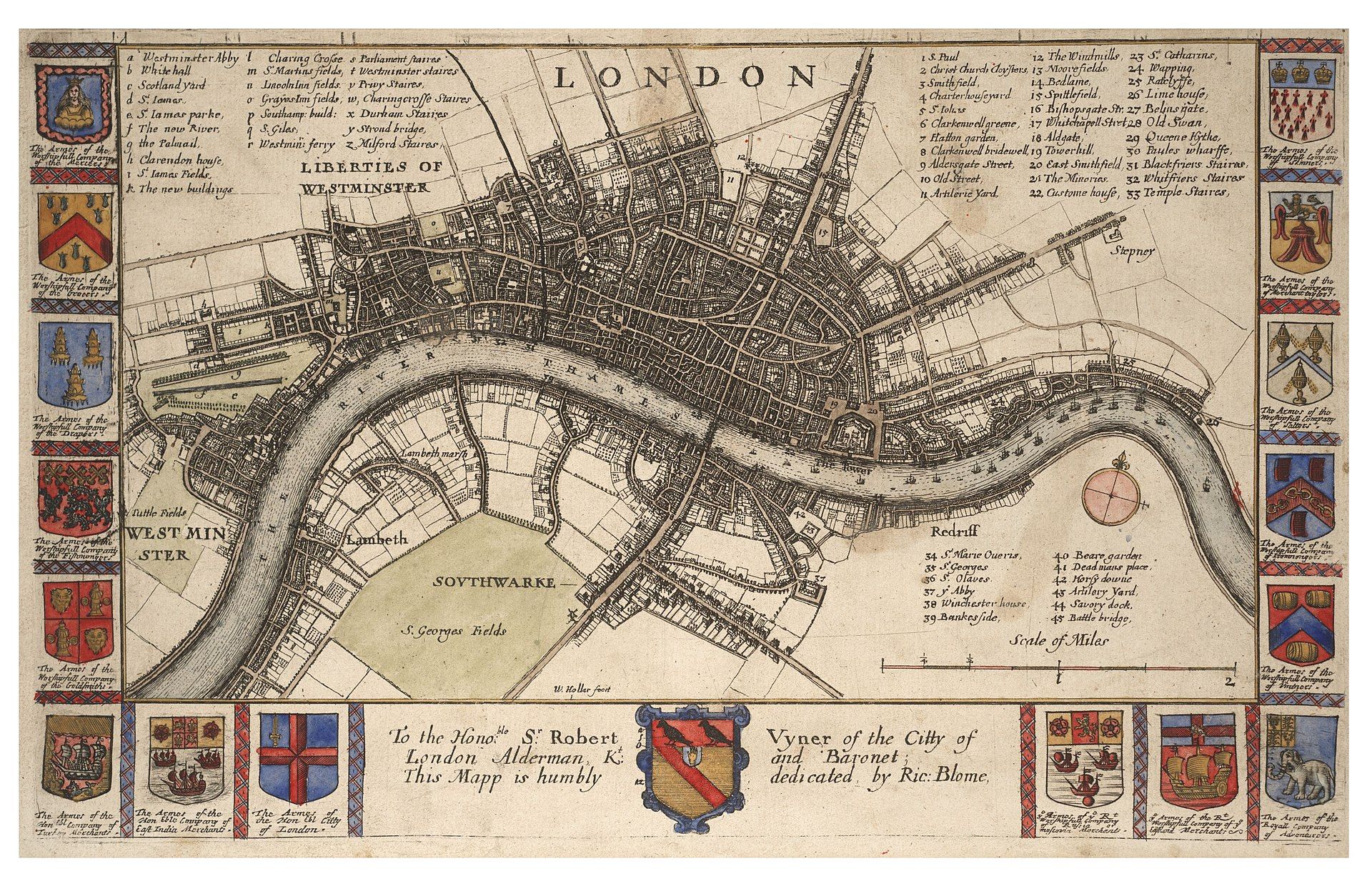 Much smaller than the Black Death it is known as the Great Plague due to the fact it was the last widespread outbreak of the bubonic plague. 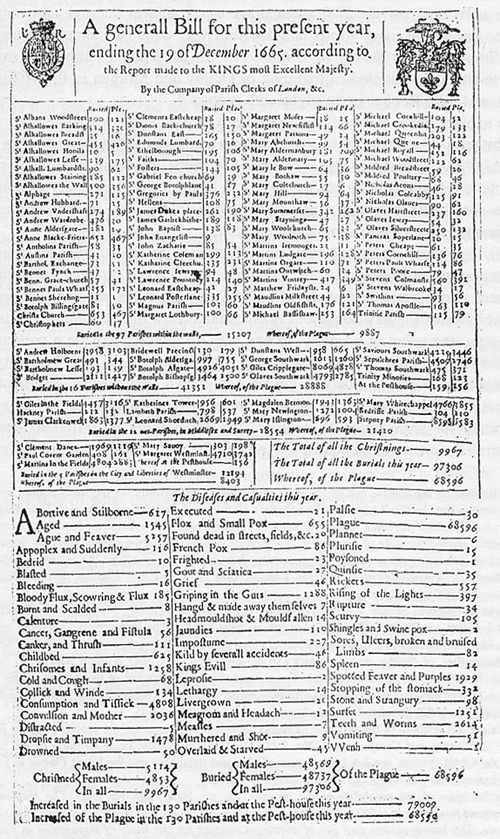 It was on the 9th of October 1665 that the British Parliament met at the University of Oxford instead of the Palace of Westminster due to the Great Plague.