Robin Thomson: What I wish we had known

When my wife, Shoko, was diagnosed with Alzheimer's, we had no idea what lay ahead. Here are some of my reflections.

When my wife, Shoko, was diagnosed with Alzheimer's, in January 2012, we had no idea what lay ahead. There were a few books and other resources available at that time, but we didn’t know about them and nobody pointed us to them. Our doctors were kind and professional. They told us about possible medications that might perhaps slow the disease down. Beyond that I don’t remember any further information or advice. In any case, we were in a daze on receiving the diagnosis, and didn’t really know what to ask. Subconsciously we just hoped it would all go away. Our adult daughter and son, who were so supportive, felt the same. 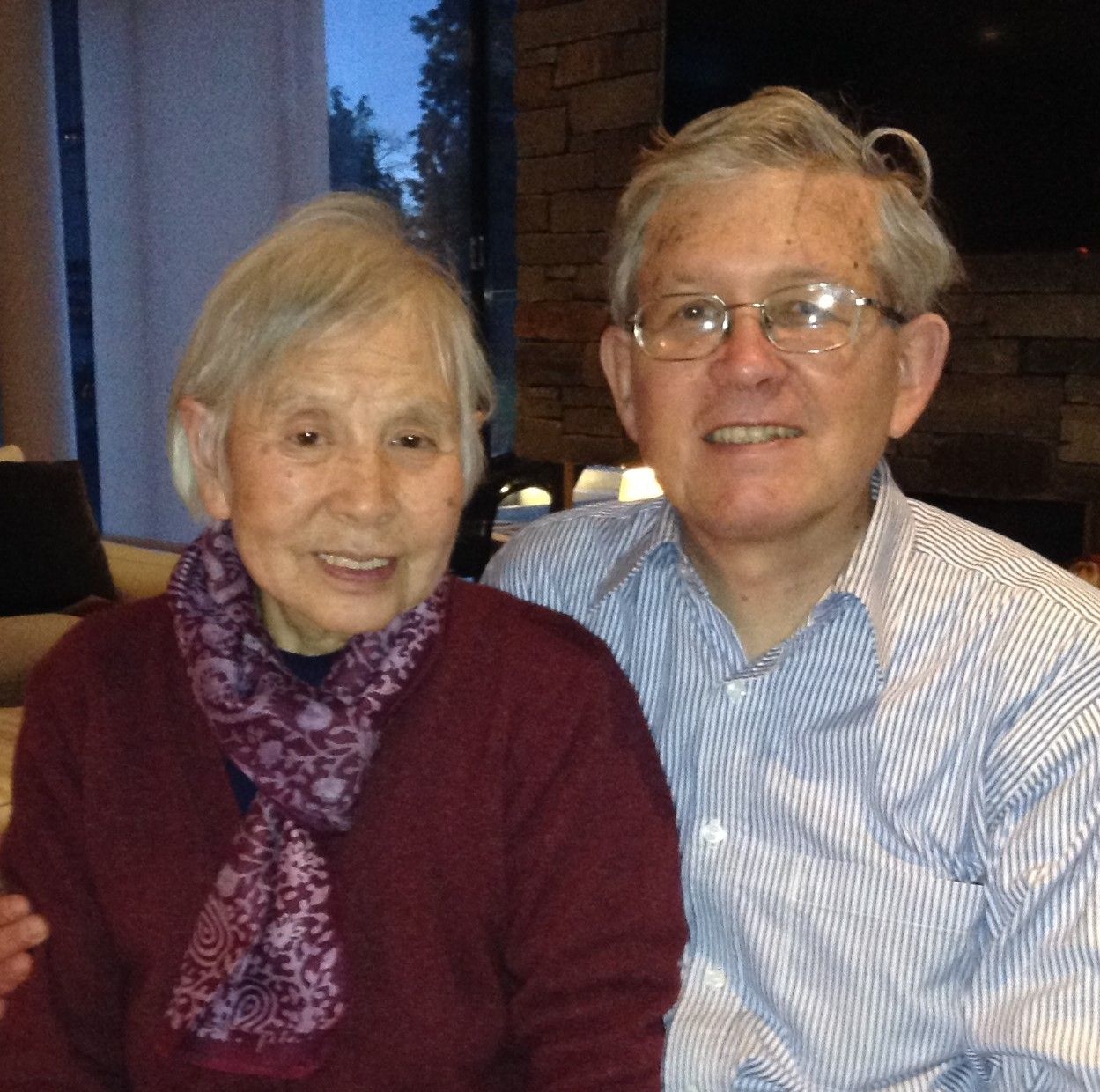 I wish that at that time we could have had somebody with experience and authority to sit with us and talk through what was happening and what we could expect. They would have helped us to see how we could respond positively, both in the present and the future. (I realise that each person’s experience of dementia is different: there are no fixed patterns. But there are common questions).

Then perhaps we would have talked more together about what was happening to Shoko and where it would lead. It wasn’t easy to talk about. The very slow decline of the early years is deceptive, and though we might have wanted to know more, we also didn’t want to know.

I wish we had read some of the books that we came across much later. Though in fact, with only two or three exceptions, they were all published after 2012. Our family was desperate to read other people’s personal accounts – they helped us to understand our own. That’s why, later, I wrote about our own story.

Some of the things our family might have done differently:

I might have realised that Alzheimer’s is not just memory loss. It can affect the whole person. So when Shoko became anxious about losing things – a kind of paranoia – I would have recognised this and known how to respond better.

As the disease took further hold and Shoko’s personality began to change, we wondered what was happening to her. Was she the same person? A key book (one of the few published before 2012) was I’m Stlll Here by John Zeisel (London: Piatkus, 2011). His basic point was: the person with Alzheimer’s is still a person with whom we can relate. But it’s a different relationship. It’s the same person, but not the same person. We can’t go back to the old relationship. But we can build a new relationship. This transformed our understanding.

A vital part of this understanding was that the way we related to Shoko was significant. ‘Your body language is more important than what you say,’ our daughter Sarah told me many times, long before I realised it myself. It was true. If the tone of my voice was impatient, or if I hustled Shoko to sit down, get up, or go out, she found it distressing. Sometimes it made her cry. ‘Why are you so cross with me?’ If I spoke softly, or held out an encouraging hand, the rewarding smile warmed me more than I deserved.

So trying to persuade her rationally about ‘missing’ things wasn’t the point. We could have been saved many fruitless arguments about where to keep a key or what had happened to a cushion.

What this all added up to was the importance of love. We did learn this, though too slowly. And we did get some things right, which I will explain in the next article.