The star reveals how he got serious about his health and the secrets to staying young – family, grandchildren and living for today.

Sir Michael Caine may now be 85 – but he’s been reliving his youth with a clutch of grandchildren, a thriving career, and a healthy outlook on his own wellbeing.

He’s still making movies, despite breaking his ankle earlier this year (he slipped on ice during the ‘Beast from the East’ while pottering in the garden at his country home in Surrey). It’s taken a while to heal but he’s now walking without a stick again, he enthuses. 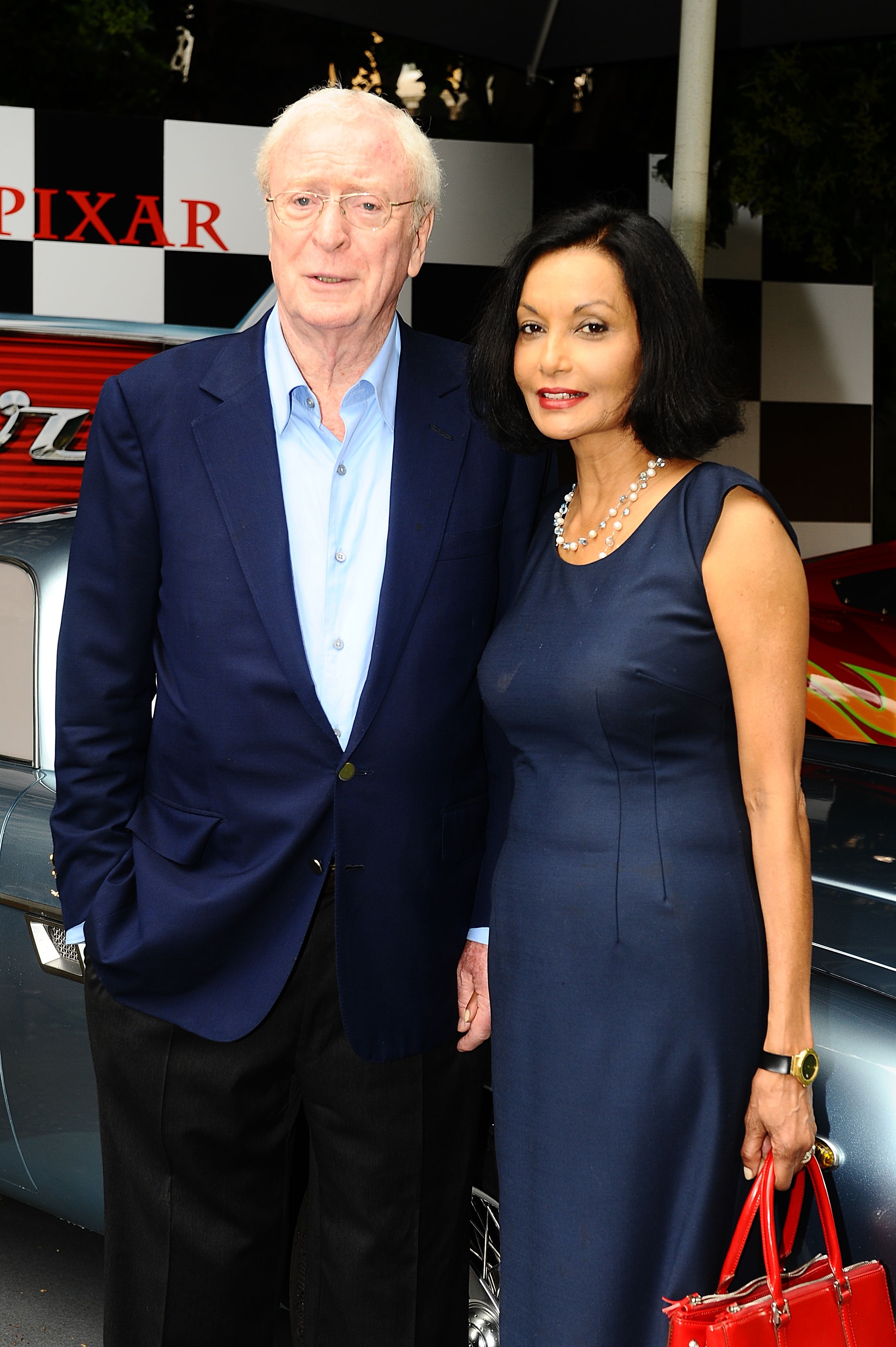 He’s not really one for looking back, and looking for the positives in life is something that’s served him well – but there have certainly been lessons along the way, some of which he shares in his new book: Blowing The Bloody Doors Off And Other Lessons In Life.

The star of Alfie, The Ipcress File, Get Carter, The Italian Job, Educating Rita, The Cider House Rules and, most recently, King Of Thieves – and more than 100 other films – has lost many great friends in recent times, including Sir Roger Moore who died last year, and reflects that these days, weddings and birthday parties give way to hospital visits and memorial services.

“And each successive death does not get any easier to bear. I have, though, found that as our little group has become smaller and smaller, it has also become closer and closer. I have also enjoyed getting to know my friends’ widows better than I did when their husbands were alive,” he writes.

He says he never thinks about his own mortality, though.

‘I don’t live for tomorrow’

“I could be sitting here talking you you and then die from a stroke and wouldn’t know anything about it at all,” he says, during our interview at his London penthouse. “My mother lived to 92, one grandfather 94, and another grandfather 96. I might have 10 years yet. I live for the day. I don’t live for tomorrow and I certainly don’t live for yesterday. 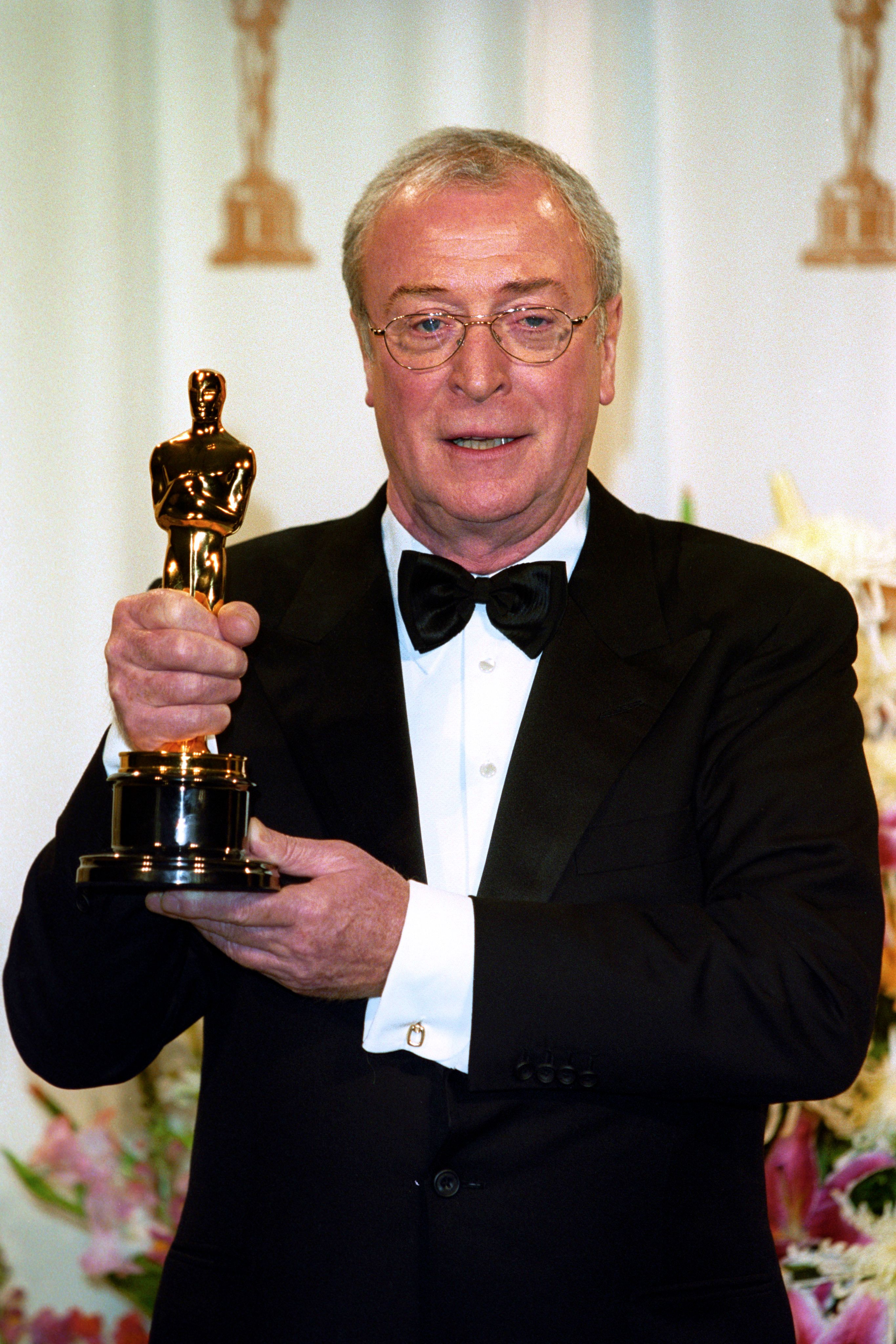 The Oscar-winning actor, who has been married to British-Guyanese actress and model Shakira for 45 years, divides his time between his country home in Surrey and penthouse flat in London, and admits he now looks after his health much more than he used to.

Getting type 2 diabetes was a wake-up call

“The low point came with Educating Rita, when I put on so much weight to play this heavy old teacher and I got type 2 diabetes. I now have to look after myself like hell. At my heaviest, I weighed 16-and-a-half stones. Now I weigh 12-and-a-half.

‘I obey my doctors’

His family has fuelled him to take care of himself. “I have lost weight, halved the alcohol and study every health-food article in the newspaper. I obey all my doctors to the letter in an attempt to stay with my precious grandchildren for as long as possible,” he writes.

“My grandchildren (Taylor, 10, and twins Allegra and Miles, nine) are like my children. I never had a son and the first one that was born was a boy and he looks like me. And he behaves like me.

“Grandchildren are life-changing. I look forward to seeing them all the time. I see them every weekend. They come and stay with me unless they have parties. They love me in the movies. Every Christmas, we sit down together to watch The Muppet Christmas Carol.”

He remains optimistic about the future, although age has taken its toll in some areas, he admits. “The one thing about age is that you can’t remember names. I can remember all the dialogue, but not the names. And the other thing you can’t remember is where you put your glasses.

“You look for an hour and then they’re on top of your head. So I never put my glasses on top of my head any more.”

“The point is that it’s never too late to change your life. I went on to win an Academy Award for The Cider House Rules and I’m still at it, yet I could have retired,” he adds. “I’ve always said, ‘You don’t retire from the movies, they retire you’, otherwise I would have retired at 65.”