Statins: We ask what’s the debate all about?

As well as being the most commonly prescribed medication in the UK, statins are among the most controversial.

As well as being the most commonly prescribed medication in the UK, statins are among the most controversial.

While the cholesterol-lowering drugs are hailed by many in the medical community as lifesavers, others argue that they have little impact on heart disease, and that side effects have been “swept under the carpet” by researchers who, it’s claimed, are closely tied to the drugs industry.

So, where does that leave the millions of Brits who may be prescribed statins? Here’s a look at some of the key points and different points of view. GP and statin-sceptic Dr Malcolm Kendrick, author of A Statin Nation outlines why he thinks people shouldn’t take the drugs, while the British Heart Foundation and an eminent professor of public health stand up for statins…

Why are statins prescribed? 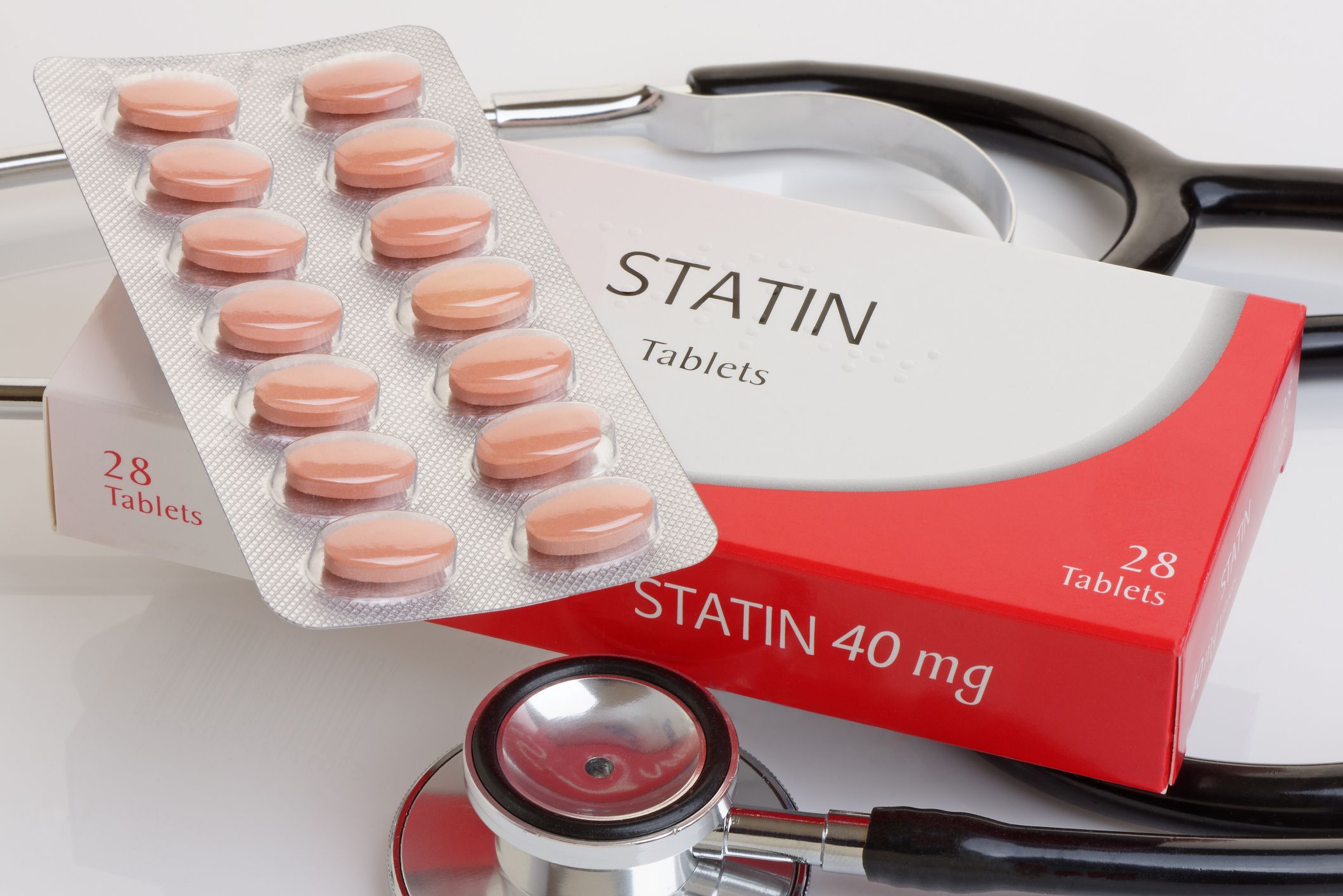 Statins are prescribed for high cholesterol, a known major risk factor in conditions such as heart attack and stroke.

Having a high level of ‘bad’ low-density lipoprotein (LDL) cholesterol is a major risk factor, as it can lead to hardening and narrowing of the arteries (atherosclerosis), which causes cardiovascular disease. Statins work by inhibiting an enzyme which helps the liver produce cholesterol from fat.

Taking them doesn’t mean you’re ‘off the hook’

One of the potentially negative associations with statins is that the medication may create a false sense of protection, so some people might think they don’t need to make an effort to live a healthy lifestyle. “A number of studies have found that when people start taking statins, they’re less likely to participate in other health activities, such as exercise, believing the statin is protecting them,” says Kendrick.

This isn’t unique to statins, though, and arguably relates more to education and personal attitudes. Professor Sir Nilesh Samani, BHF medical director, notes: “It’s important to remember that statins do not replace the need for a healthy lifestyle. Not smoking, taking exercise, and eating a healthy, balanced, diet are all important ways to reduce your risk of having a heart attack or stroke.”

Can statins save lives?

One of the most recent reviews of statins, published in the Lancet, examined more than 30 years of evidence on the drugs and reported that for every 10,000 people who took a statin for five years, the drugs would prevent major cardiovascular events, such as heart attacks or strokes, in 1,000 of those with pre-existing cardiovascular disease.

“Statins are one of the most widely prescribed drugs in the UK, based on a wealth of evidence that they save lives by reducing a person’s risk of a deadly or disabling heart attack or stroke,” says Samani. “While recent headlines might lead people to question their statins prescription, the reality is that decades of research have shown that people who have already suffered a heart attack or stroke will significantly lower their risk of a future event by taking them.”

Professor Kausik Ray, a professor of public health at Imperial College London, says: “Major guidelines around the world are all in agreement about the benefits of statins. People believe doctors are forcing people to take drugs. We are not. The evidence and guidelines are clear, and doctors are not interested in forcing patients to do anything.”

But Kendrick says a trial used to promote the statin atorvastatin claimed a 36% reduction in heart attacks, yet in the same trial, the absolute difference in fatal heart attacks was 0%, and the difference in the chance of dying of anything was also 0%. “Misleading use of statistics has made statins appear wonderful, but when you analyse the data, things look very different,” he says.

Do statins have side-effects?

There are side effects associated with statins, which is the case for the vast majority of drugs in existence. “Claims of side effects are dismissed by the key opinion leaders in cardiology,” Kendrick notes. “However, in real life clinical practice, they’re common – very common – and new problems continuously emerge.”

He says the most common side effects are muscle pain, brain fog, anger and irritability, although he points out that some studies suggest statins may also increase the risk of shingles, cataracts, and diabetes.

However, Professor Ray says randomised controlled trials show only one extra case of diabetes for every 1,000 people treated with statins per year, largely in people who already have a higher risk of developing the condition anyway. Ray adds: “During consultations, advice is provided and the benefit and potential side-effects and their frequency is explained, and patients make a choice based on these. If patients get side effects they can always stop statins.”

The BHF says a recent review of side-effect incidence published in the Lancet found less than 1% of people taking statins experience side effects.

Last year, a clinical trial part-funded by the BHF suggested patients report more side effects when they know they’re being given a statin, than when they don’t know what they’re taking. Plus, Samani says research shows most of the side effects reported by patients taking statins, aren’t connected to the drug, and serious side effects are rare.

“All the evidence suggests that especially in patients who’ve had a previous heart attack or suffer with coronary artery diseases, the benefits far outweigh any risks,” says Samani. “As with many medicines, some people may need to try different brands or doses before they find the right statin for them.”

Can statins cause permanent health problems?

Kendrick says some studies suggest statins can increase the risk of neurological conditions, such as Parkinson’s, multiple sclerosis, Alzheimer’s and motor neurone diseases like ALS. However, Ray stresses the studies Kendrick cites are observational, and randomised controlled trials have shown the converse: “These are therefore associations, not causal.”

Do statins create a huge burden on the health system?

Kendrick believes every person taking statins needs to be reviewed at least once a year, noting: “While the drug costs of statins are now cheap, the total cost of prescribing statins now runs into billions of pounds a year.” But Ray says statins cost about £60 per patient per year, and explains: “Because they’re safe, you don’t need routine blood tests, and after you check the response to the drug once, in general, it doesn’t need to be checked again.”

Are statins linked with cancer?

A Japanese study found people taking statins who had the greatest fall in cholesterol levels had a 300% increase in the risk of developing cancer, says Kendrick. However, the actual increase was tiny – one extra case per 1,000 people. However, the BHF stresses the study only looked at people who were taking statins, and didn’t compare the risk of cancer in people taking statins with people not taking them. So while it showed a link between lower cholesterol levels and cancer, that doesn’t mean statins cause cancer, the charity stresses.

June Davison, a BHF senior cardiac nurse, says: “While this highlights an association between low levels of LDL and cancer, this is not the same as saying that low LDL or statin use increases the risk of cancer.” And Ray points out that a clinical trial of more than 200,000 people, with a combined million years of exposure to statins between them, “categorically shows they have no effect on cancer”.

So, what should you do?

There may be some strong opinions on the internet, but when it comes to your health, it’s all about what’s right for you as an individual – and talking to your doctor.

Samani says: “There’s a worry that stories questioning the benefits of statins lead to people who would really benefit, stopping them inappropriately. If you’re concerned about taking statins, see your GP, and make an informed decision on the medication you take with the guidance of your doctor.