TheBoldAge looks at a few events in past times

On this day ....Sadly in 1861 Prince Albert, the husband of Queen Victoria died, at the early age of 42Very chilly out here. In 1911 the Norwegian Roald Amundsen's expedition is the first to each the South Pole. Hopefully he wasn't looking for Santa. Its amazing the lengths people go to to meet Santa, In 1972, Eugene Cernan, from Apollo 17, made the last moon walk, to date. Santa is faster, and has more stops, but for us mere mortals. The First nonstop around-the-world flight without refueling begins, by Dick Rutan and Jeana Yeager flying the aircraft Voyager. The flight lasted 9 days, just in time for Christmas. In 1984 the Miners' leader Arthur Scargill was found guilty of obstruction during a picket at a Yorkshire coal mine. In 2012, Beating off all challengers and with an early Christmas present, Yorkshire, won the right to host the start of the Tour de France in 2014. 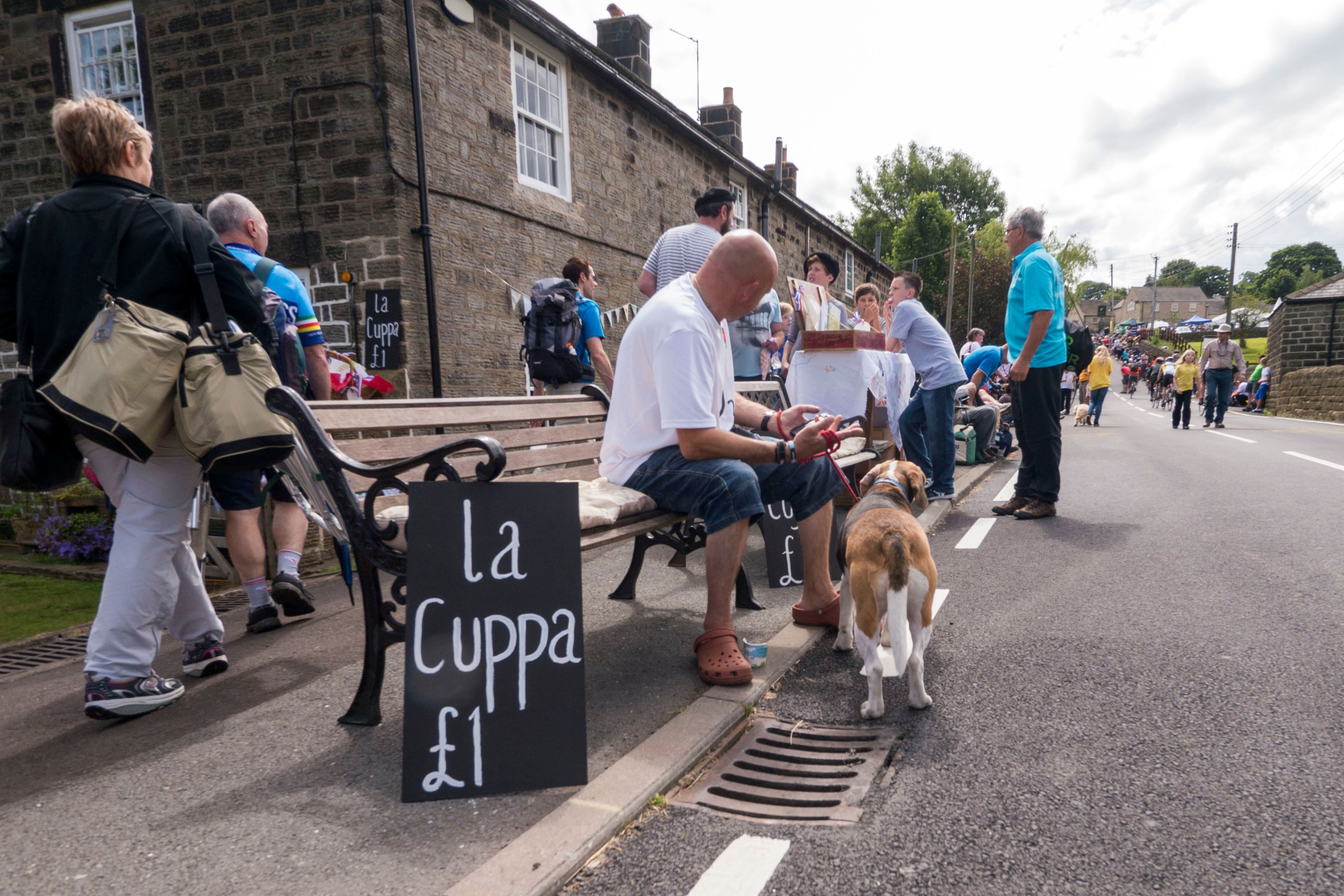 On This Day 2 July

In 1901 Butch Cassidy and Sundance Kid rob a train; 1932 FDR coined the New Deal and in 1937 Amelia Earhart disappeared. The first Walmart opened in 1962 and in 1997 Bank of Thailand caused the Asian Financial Crisis. Learn more about the nuclear tests in Moruroa Atoll, the first which took place in 1966